The first human settlements in the Municipality of Sacco can be traced back to a very ancient period. In fact, near the headwaters of the Sammaro river, there is a cave called Jacopo, or Jacovo, where were found the remains attributed to a community of shepherds who settled in the area during the Bronze Age.

Also near the archaeological site called Sacco Vecchio, set on a cliff by the difficult access that stands overlooking the valley where flows the Sammaro river, were found numerous bases in dry masonry that in pre-Christian period (starting from 'year 1000 BC), were to form the foundations of a small settlement. According to some local historians, the origins of the site must probably be found in the transfer of the rock of some indigenous inhabitants who moved there following the passage of Greek people from the Ionian to Tyrrhenian coasts, in search of a safer place and repaired, leaving the original settlements situated further downstream near the Sammaro river.

Starting from the sixth A.D., the area were settled by the Lombards and the Byzantine monks who caused a major development of site of Sacco Vecchio. In fact, they built a fortress, a wall, new houses and a church with a single hall which, according to tradition, was dedicated to St. Nicholas, the saint whose cult was widespread among the Byzantine monks. This place of worship, according to local tradition, was named “Zatalampe”, greek-Byzantine term that means "I seek the light." The ruins of buildings in the Lombard period are still visible on the site.

Because of a plague, or events belligerents, between the IX and XI century AD, the site of Sacco Vecchio was abandoned by its inhabitants who moved further downstream at the foot of Motola mountain where they created a new town. 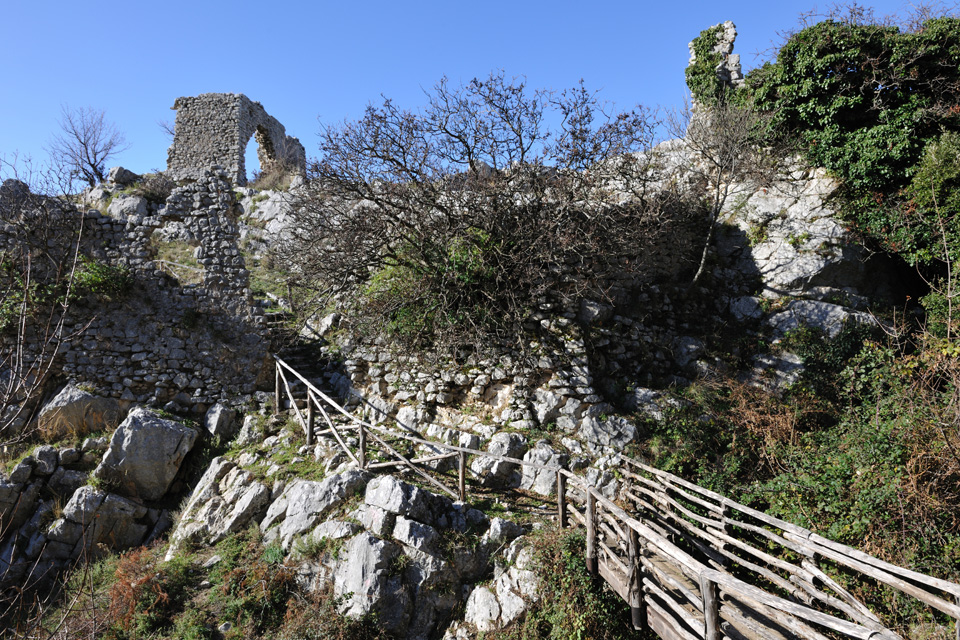 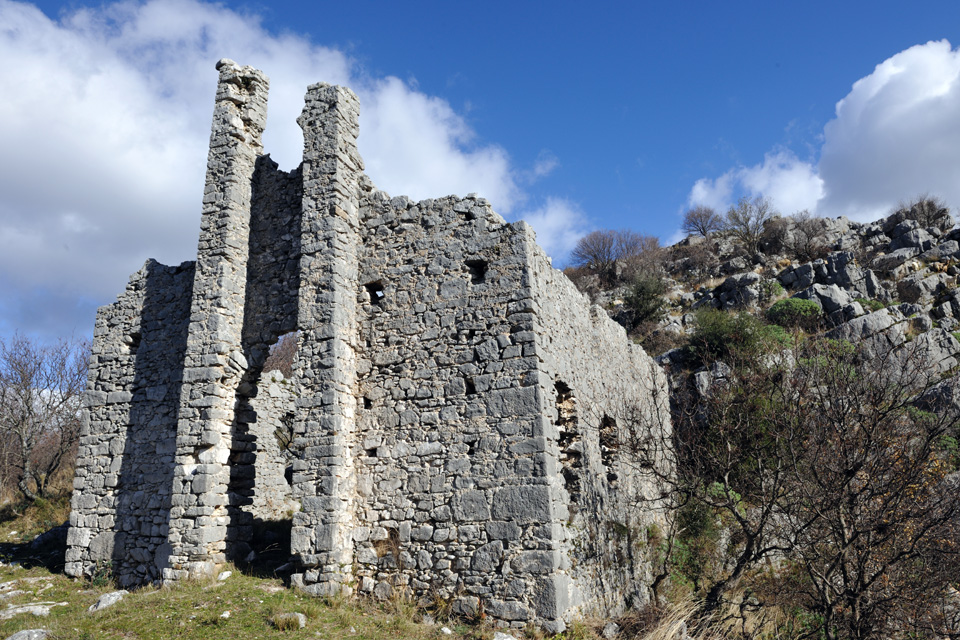