La Massa, Massa, from mass (= agglomerated). Autonomous university up to its aggregation to Vallo (km. 2). From Salerno Km. 90. 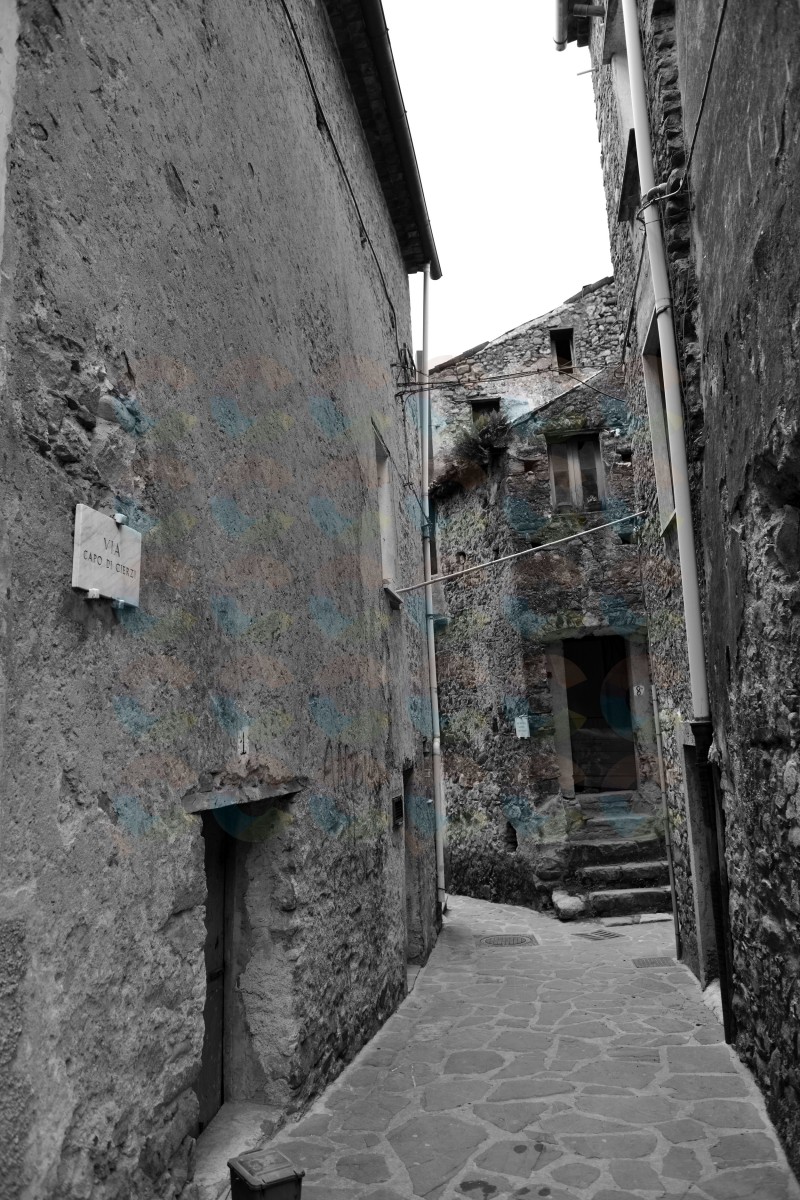 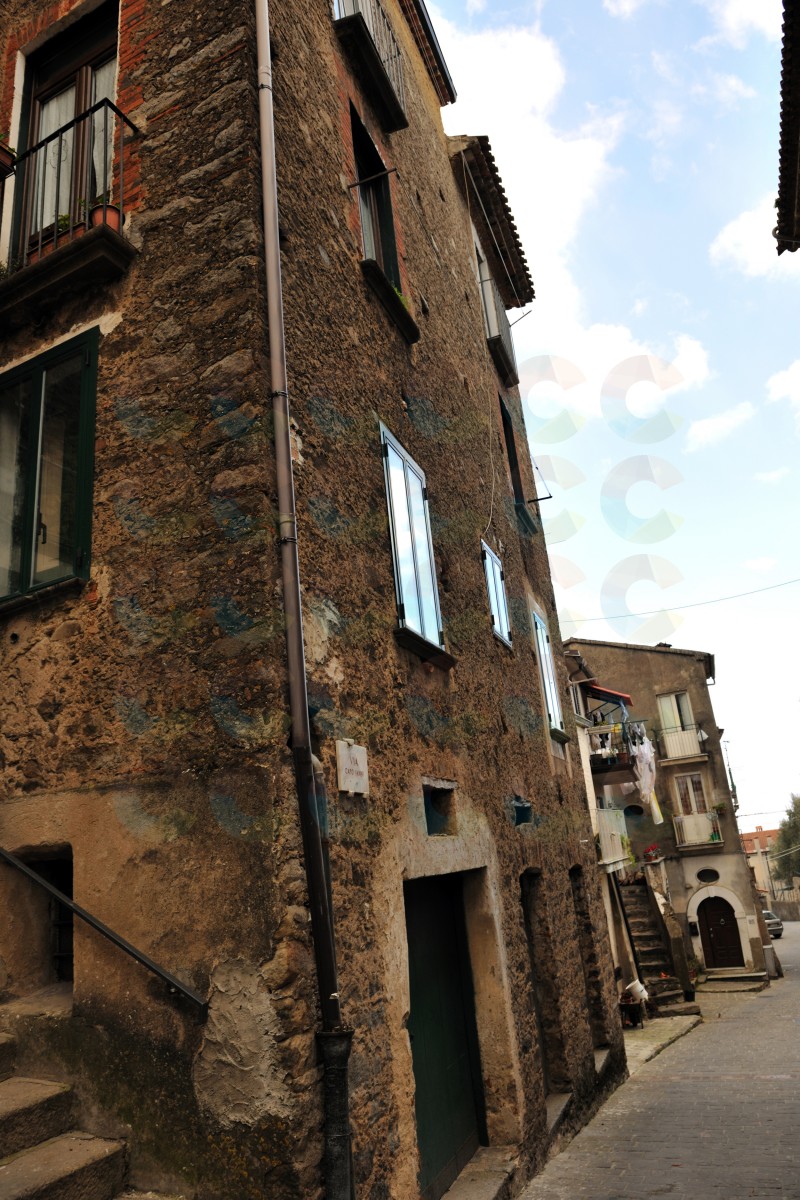 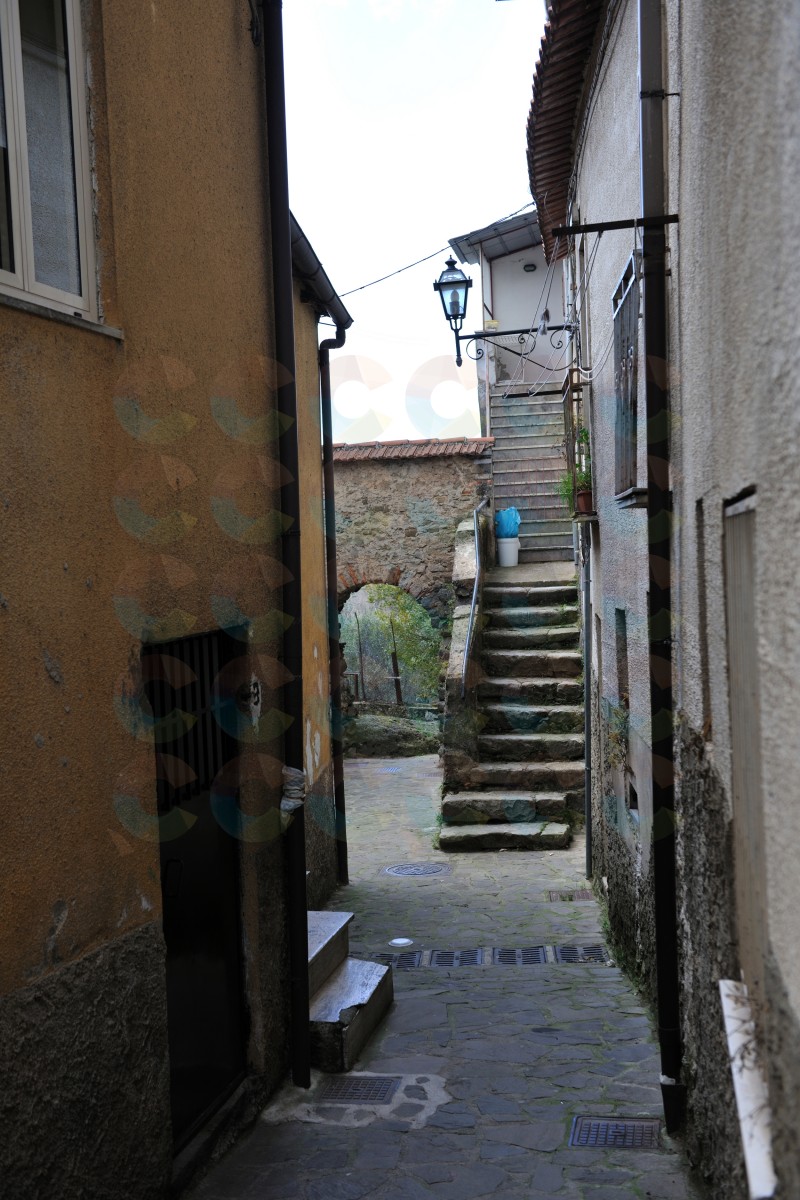 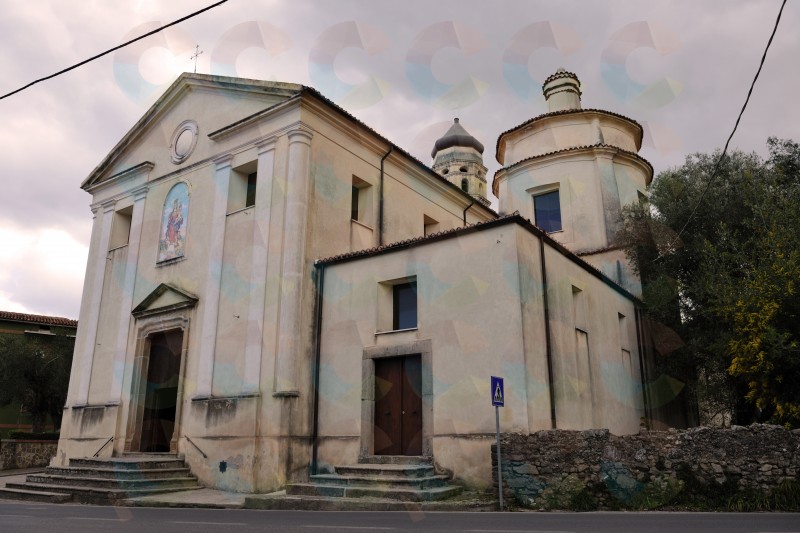 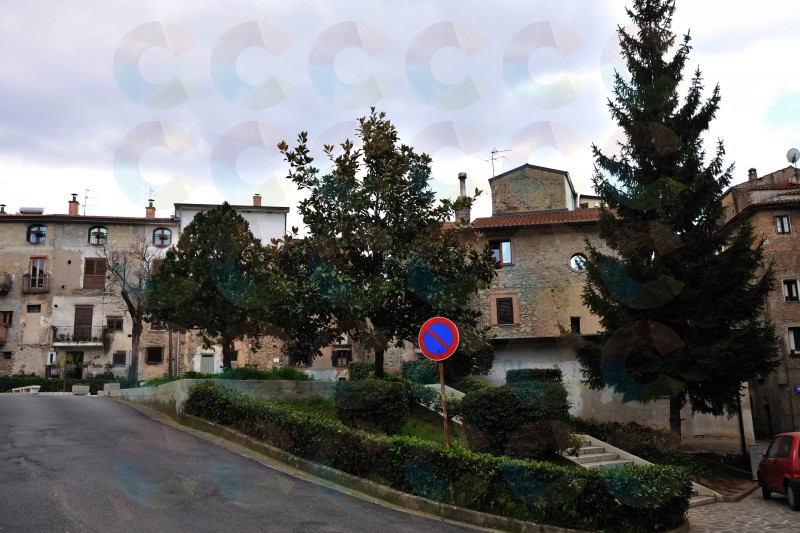 It seems probable to put in the X century the first human installation in the place, infact the name of it, as that of the near Massascusa, can have put in relationship with the arrival in the zone of families from Massa calabre, of which is said, to the succession of the italo-Greek monks sheltered in the territory.

The families, that lived perhaps at first in the shed hovels, aggregated themselves soon to form a group, although this is not said from Giustiniani, which informs that in the place still lived longobards families that were assisted « from the church of St. Mary of the Longobardi of Novi; whence to the times it was called Massa of Novi ».

News of Massa are also in the Registers angioini. On December 1 th, 1271 the king ordered the executioner of the Principality and of the beneventan land to shake, to Mass, the residues of the taxes of four family. Antonini speaks of a certain Valenzano, baron of Massa in the 1432.

Evidently the branch of Novi of this family that had received the hamlet in suffeudo from the Marzanos, two centuries later resold to the Neapolitan branch of the same family. However in 1538, with the assent of the viceroy duke of Toledo, Ettore Pignatelli granted Massa in suffeudo to Barnaba Pinto of Vallo with title of baron, reserving to himself the jurisdiction of the second civil causes criminal.

In the second half of '500 in Massa there were also a notary, as testify a notarized document of December 17 th 1595 from Gabriele de Laurentis, with which Donato Anthony Mottola, that already possessed goods in the hamlet, increased the legacy, made by his father, for the masses to be celebrated on the altar of the Rosary in the chapel of St. Peter.

Eliseo Mottola, cadet of G. Anthony and baron of Mandia and Rodio, with istrumento compiled by the notary Francis Ferro of St. Barbara on July 10 th 1583, in the emancipation of the sons Orazio and Donato Antonio, gave them, in equal parts, all the goods sites in the hamlet of Massa of the state of Novi, reached him in inheritance from G. Anthony and from his mother Joannella Barba.

In the 1588 the university ask to duke of Monteleone to grant a piece of ground to erect a church. The duke consented saying the desire that the new church was devoted to St. Mary of the Conception. On August 24 th 1588 was blessed the first mons stone. Morello began the construction. It intervened, however, the duchess woman Gerolomina Colonna, sister of the admiral Marco Antonio, asking that the church was entitled to S. The Victoria's Maria, to memory of the famous battle. In the first ones of the '600 the hamlet had returned again in possession of the Pignatelli that resold it to the Valenzanos in Naples, also with the civil, penalty and mixed jurisdiction of the first ones and second causes.

The suffeudo had been purchased by Alfonso Valenzano, collector of the excise of the flour in Naples, of which Capecelatro remembers the fire of the house during the revolt of Masaniello. In 1641 the prince of Monestarace, entered in possession of the barony of Novi and had pretensions that didn't compete him, for which the Valenzano was forced to address the court of the Vicaria. After Alfonso Valenzano, his son Angel, living in 1659, was the baron of the hamlet.

In 1677 the population asked to the bishop of Capaccio Bonito for the elevation of the church to parish, application gathering with bead of January 5, 1681. In the 1806 Massa still had two parishes as resulted in a note of Maiese published in the diocesan Bulletin. Bonito, however, prepared the new church, with his farms, to consider it grancia, dependent from the church of S. Maria of the Lombardis as that of St. Pier Celestino and the the church of St. George.

The steward of the new church of Massa was chosen therefore from the clergy of Novi. According to the suggestion of the abbot of St. Mary of the Lombardis, the bishop approved the nomination of G. Lawrence's Filadeldo to first rector of S. the Victoria's Mary. To the death of the priest, in 1698, the university refused to recognize the designation of the clergy of Novi in the person of Pietro Corrado. Ignited a judgment that had around one century.

After the death of the parish priest of Lawrence the situation worsened. The clergy of Novi, introduced to Mass to practice own rights, was welcomed by a furious people, above all from the women, that forced « him to escape». Irritated, the priests resorted to the king, which in front of the innkeepers, was forced to recognize the independence of the church of Massa putting again the matter to the curia. The clergy of Novi was not given for defeated if for long years it continued to adire the courts. Only in 1778 it abandoned the matter.

In the '600 in Massa there were a flourishing industry for the workmanship of the ropes and still to the first of the '900 an active one (D' Ambrosio).In 1872, in a scuffle turned on him among Vincent Sansone and the soldiers of the garrison of Vallo were used fire weapons straight, so much that was thought about a real revolt against the State. The village was besieged for three days, up to when the misunderstanding was not clarified. The rivalries Massa-Vallo remained a constant datum in the relationships from the two hamlets up to the 1960.

Famous the challenges with the slingshot on the Tempa of the Greenhouse and the sassaioles that ignited among the inhabitants of the two villages lasting the holy week to hinder each other him the visit to the sepulchres.

Feast of Our Lady of Victory