La Catona. Catona. University of the state of Castellammare of La Bruca, until its aggregation to Ascea. From Salerno 102 km. 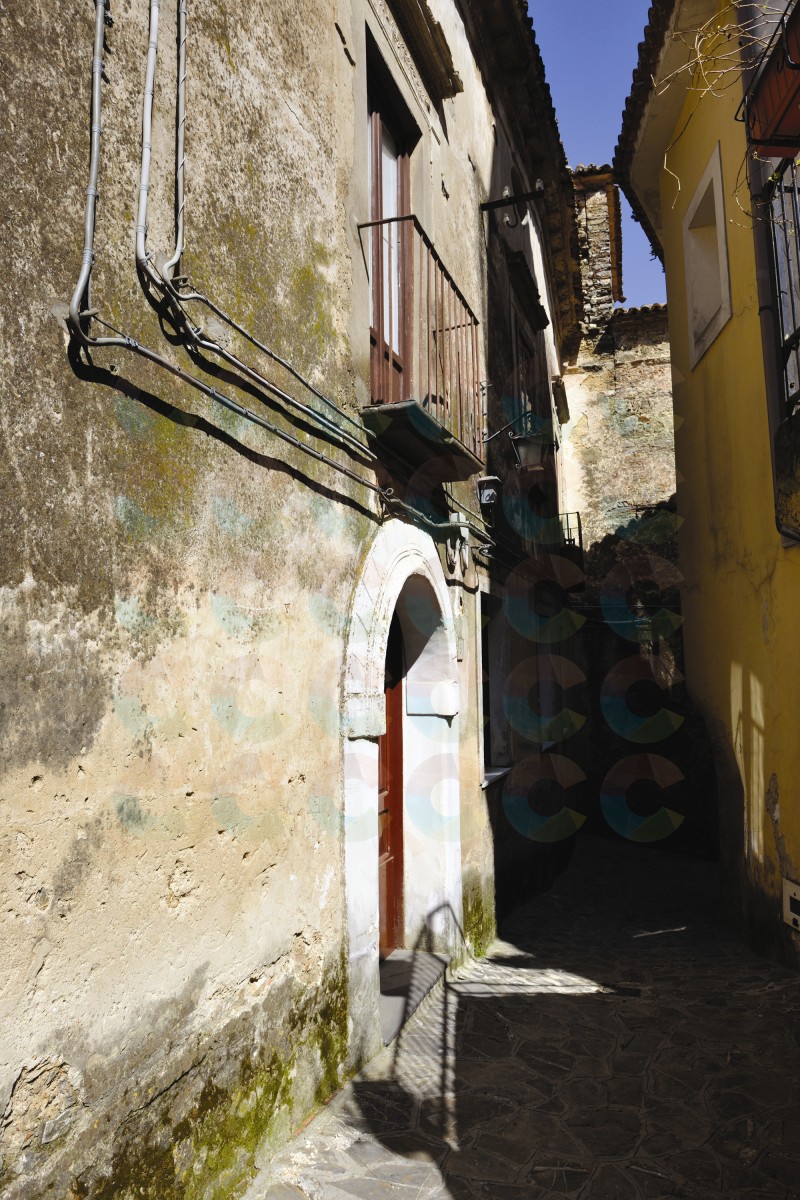 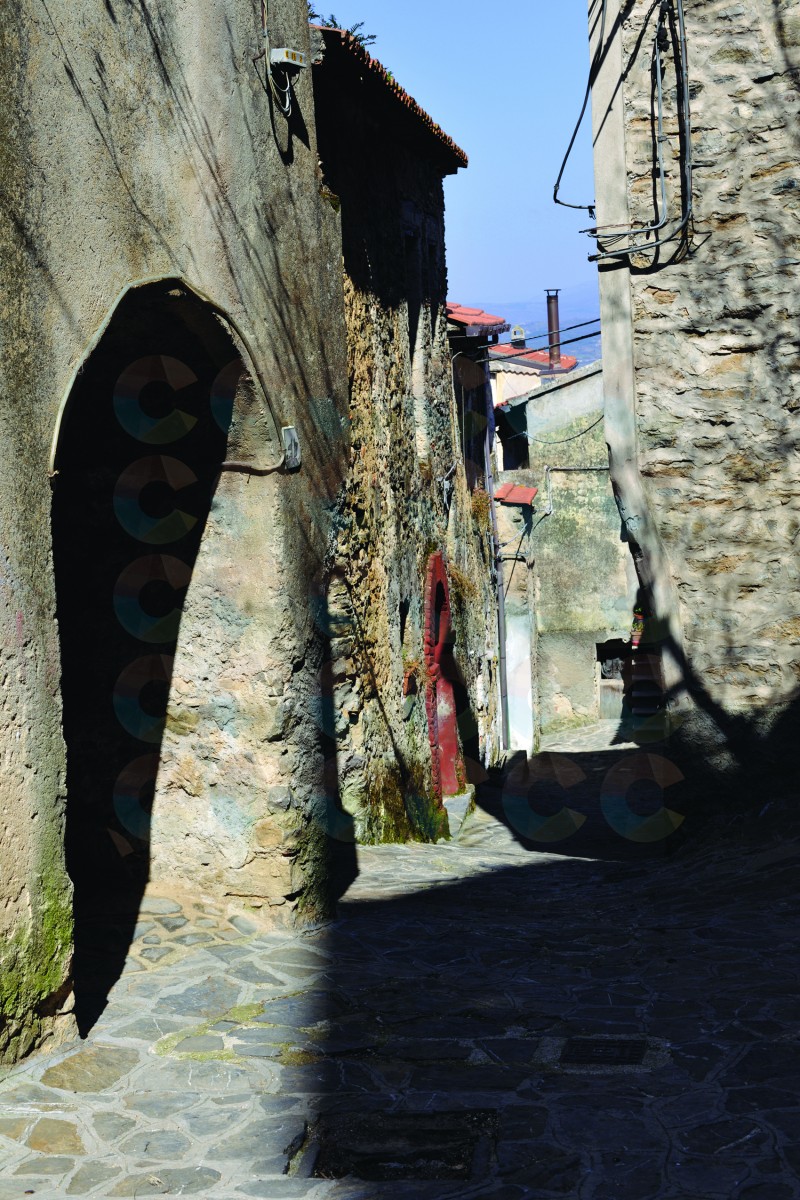 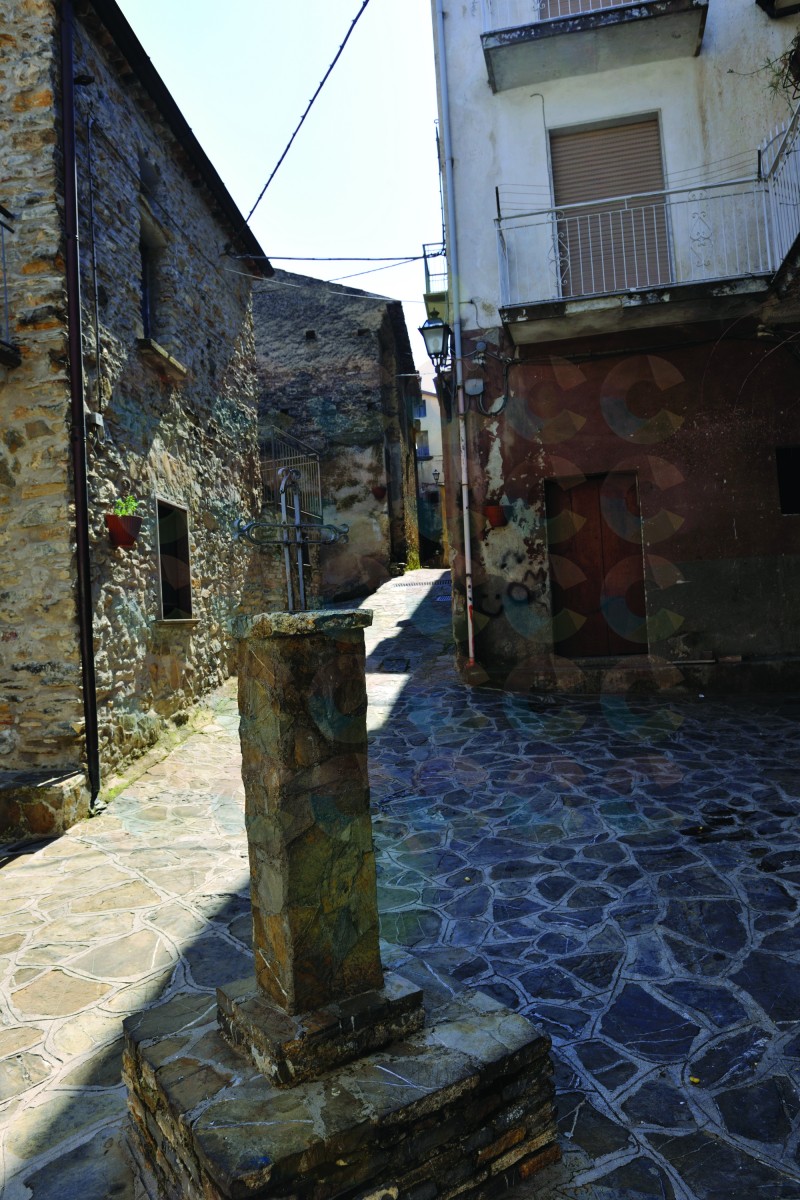 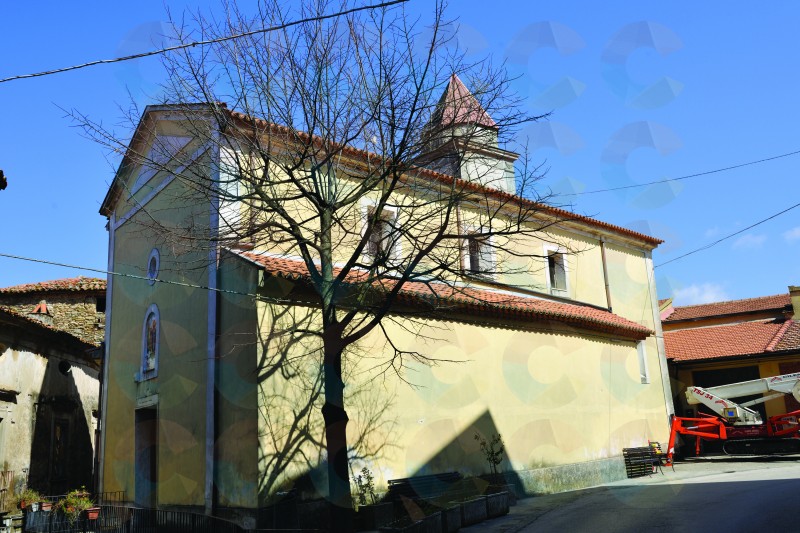 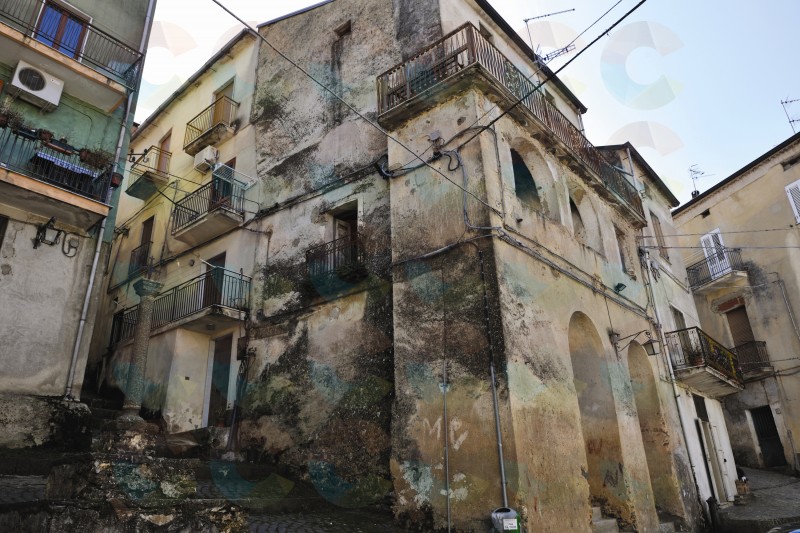 Antonini welcomes the tradition that Catona had had a villa in the place , followed by Corcia . Giustiniani rejects it with humor , even Racioppi that derives its name from koiton : in medieval, warehouses . Antonini places the village between the chestnut trees of a hill in a place from cold waters and good.

Then quotes the passage in Plutarch that in the Life of Cato had reported the villa owned in Lucania . In a note of 1508 to 1489 census states that the family of Loyse Auricchio , with his wife and four children , had moved to Catona for 12 years, in 1495.Giustiniani , in addition to say of 500 farmers and herders that in his time lived in the village , recalls Francesco Sanseverino , Count of Lauria , Duke of Scalea , Baron of Cuccaro and lord of Castellammare of La Bruca.

Count Sanseverino gave Castellammare of La Bruca, including the villages of Ascea , Catona and Terradura, to the church of Naples .

After the failure of the holy house , the state was sold to Joseph Maresca for 87450 ducats . By Giuseppe the estate passed to Stefano and then to Giuseppe who refused in favor of his brother in 1789. Giustiniani refers census data.

Our lady of Carmel

Between july and august