Pitina, Apethina (in the angevin Registers), Apitina, Abbetina (in the Quinternioni), Abetina, a Betina, Petina (in the censuses), Petina. Autonomous university up to its elevation to Municipality. From Salerno km 66. 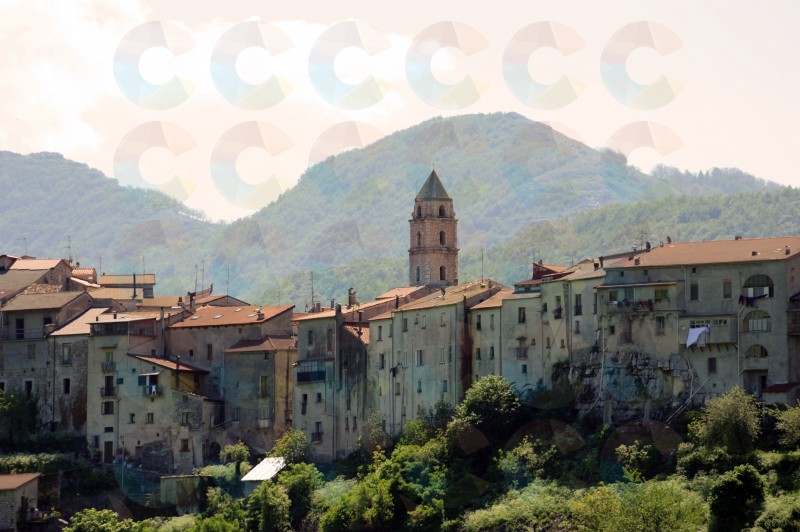 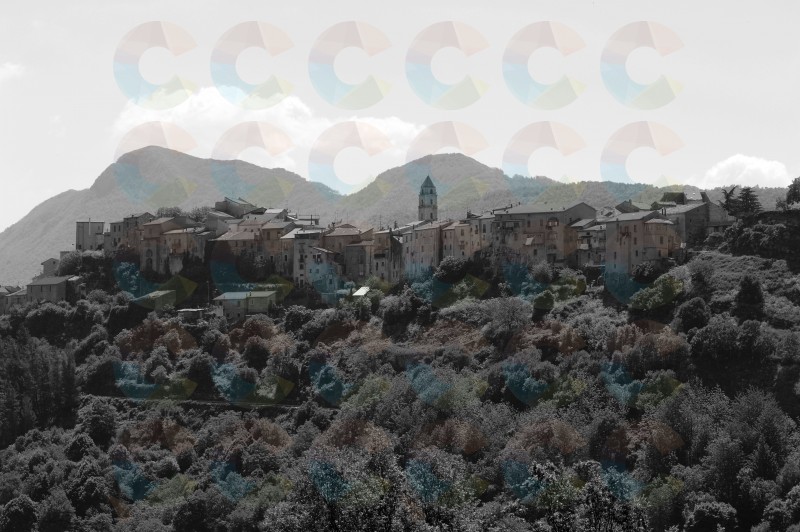 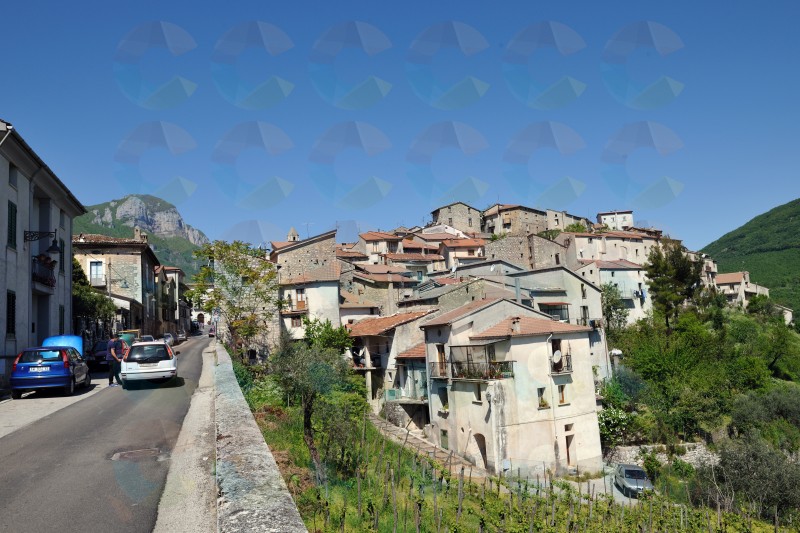 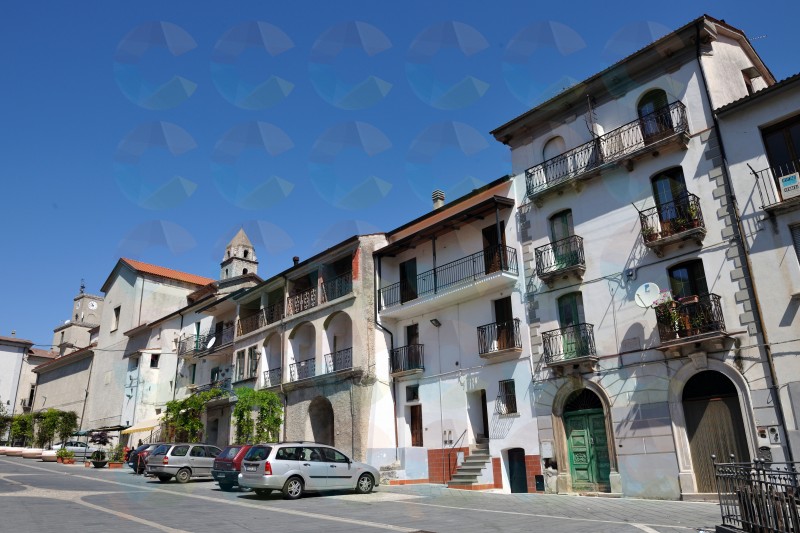 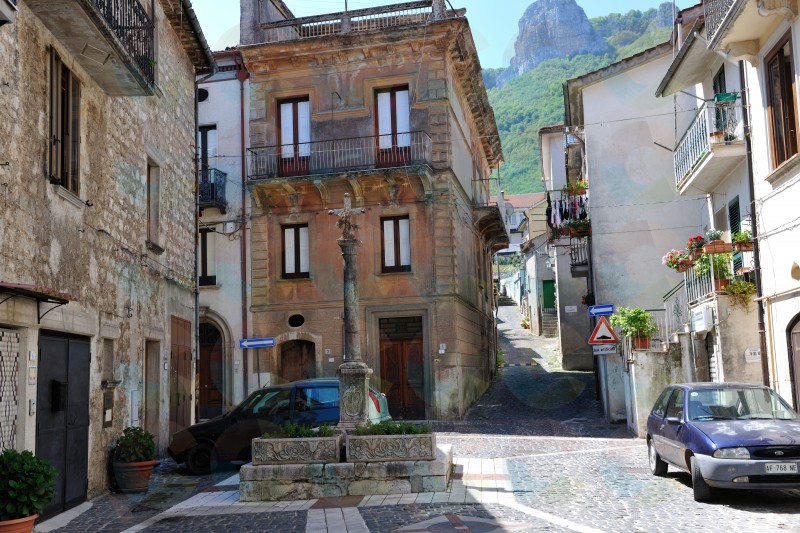 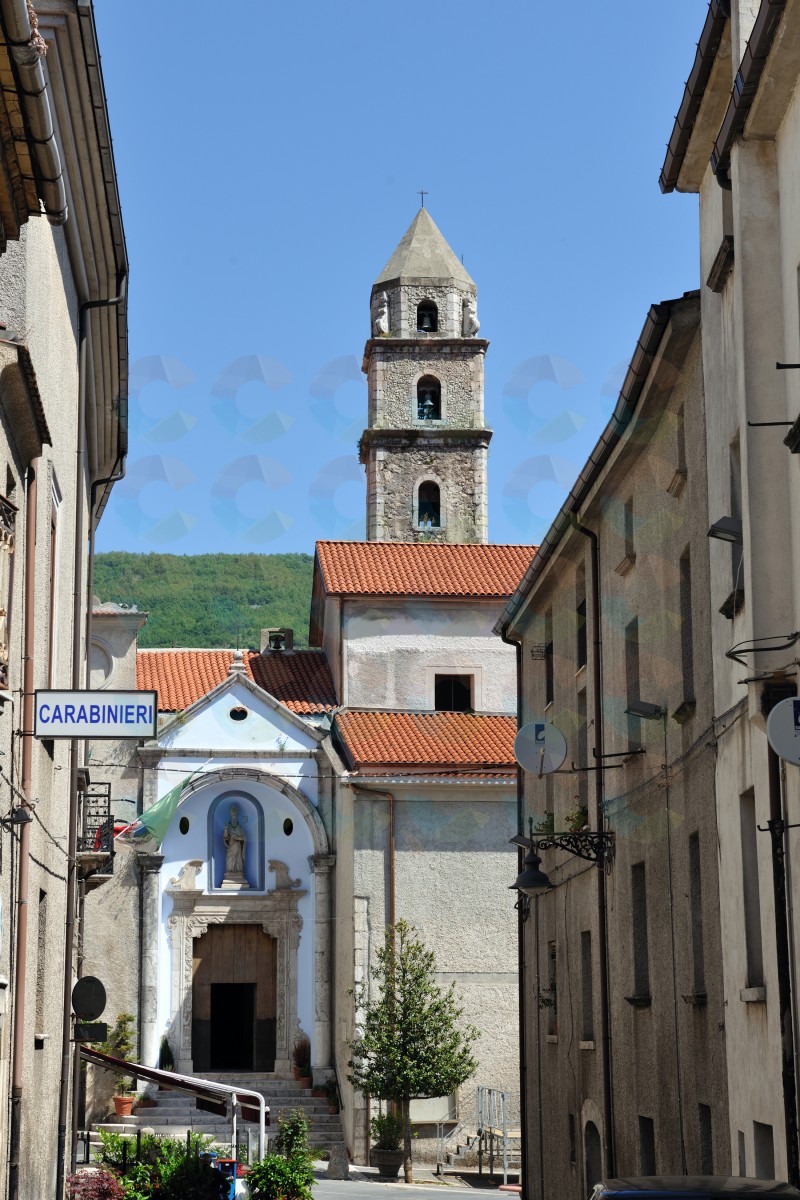 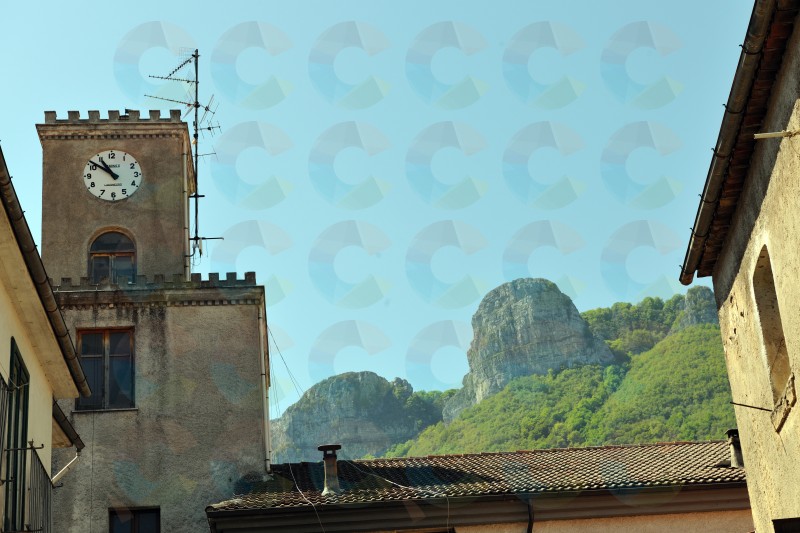 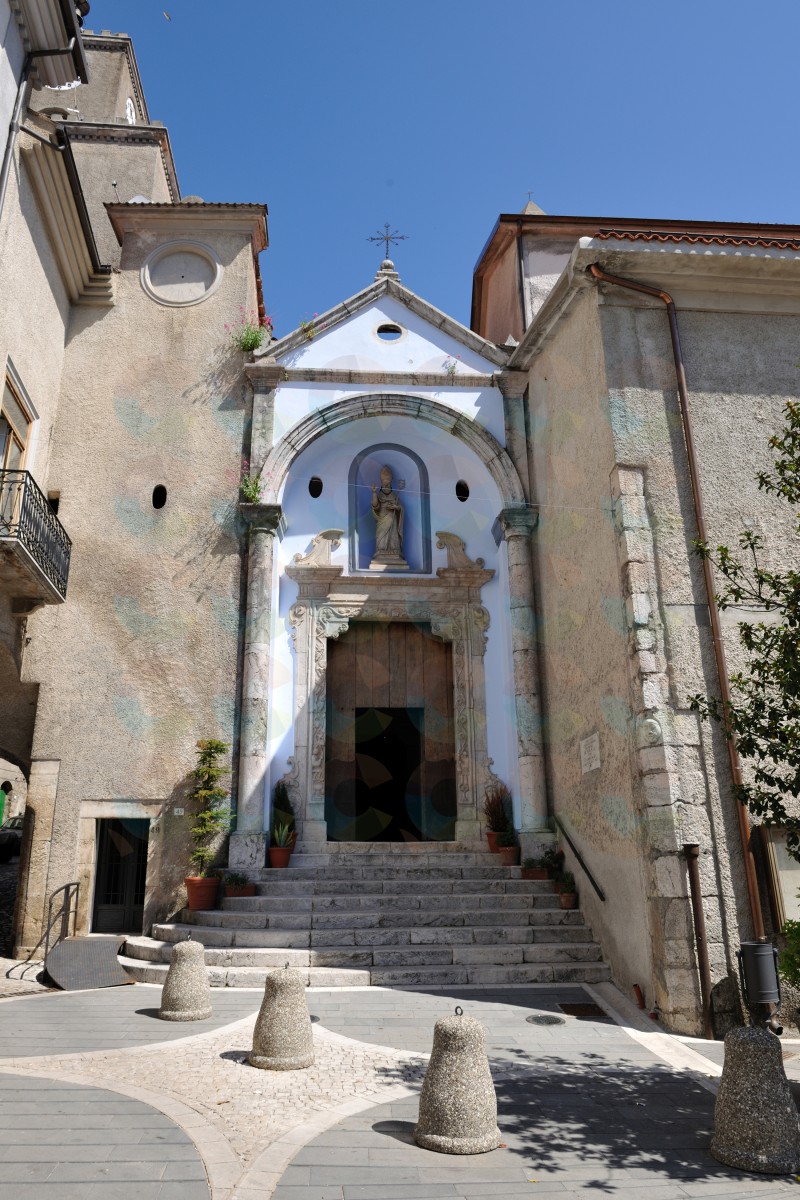 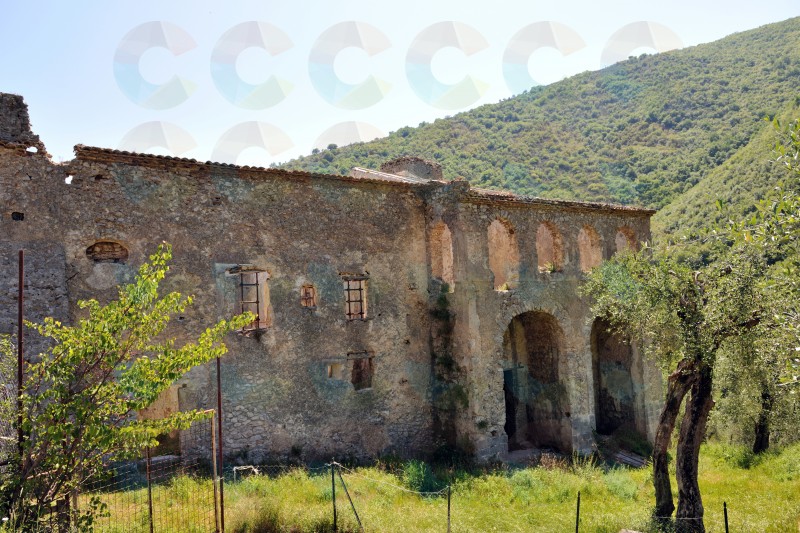 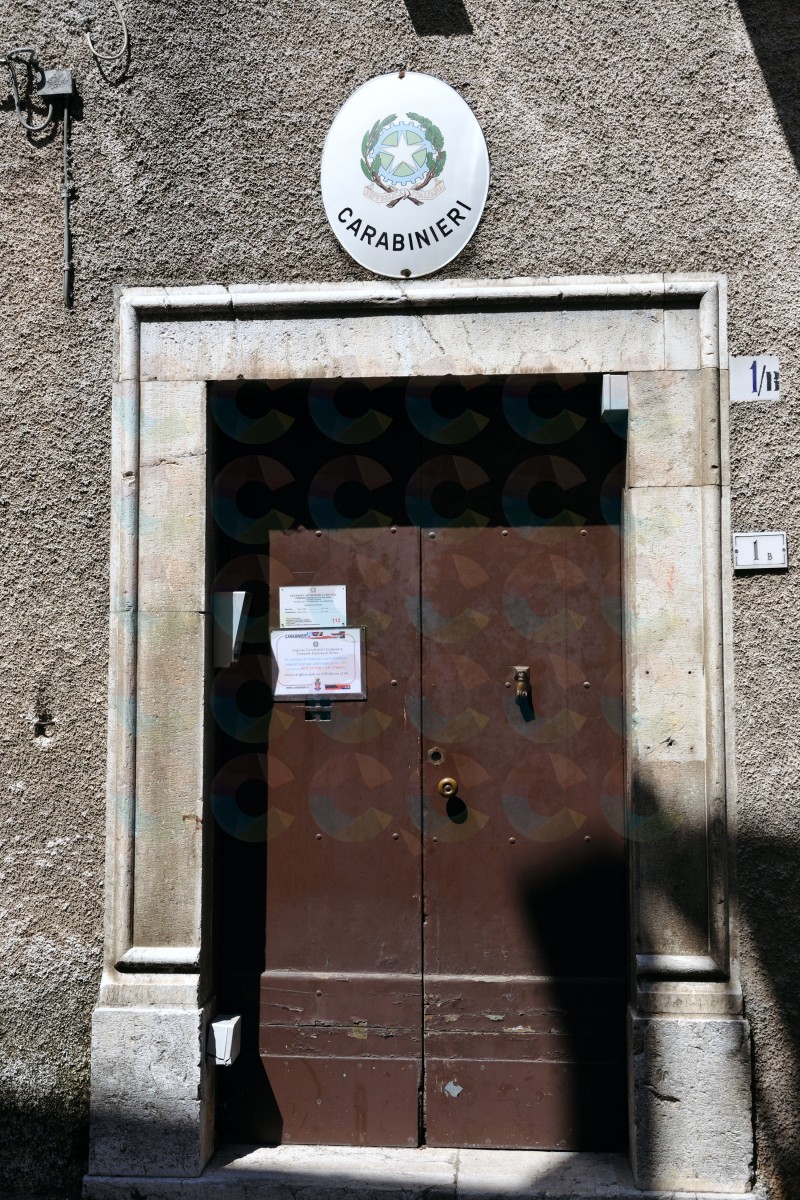 On the villages of the Valle of the Tanagro (Campus Atinàs) it always needs to make head to V. Bracco that, in his numerous publications, offers a picture of the territory.

In it there are signs on the civilization of the Gaudo of the next villages to Petina, as testimonies of the Roman age don't miss: from the street Popilia, that V. Bracco attributes to Tito Annio, to the news on the passage for the Diano of Spartaco and then of Alarico, Belisario and of the longobards. The document more ancient than Petina concerns, preserved in the Abbey of Cava, is of the 1174.

The village (Mass) of Petina is remembered in the bead 4 November 1197 of pope Celestino III and it was subject to the abbot of the local monastery of St. Onofro, protecting of Petina. In the 1213 Roberto, feudal of Auletta, gave two gardens with fruit trees sites in the territory of Mass. In 1269 a special "provisione" was granted to the feudal Francis " from Petina ", because he didn't possess in full the feud. In the same year he made obligation to the aforesaid vassal to send one of the 40 militiamen in Romagna.

The same person was named then custodian of roads and footsteps. From a Register news of the assent to the marriage of Giacomo of Petina with Maria, Giovanni's Scilleto daughter, militiaman of Salerno, that brought a dowry of 120 gold ounces. The king ordered to Ruggiero of Sanseverino, count of Marsico, and to Pandolfo of Fasanella to assist to the wedding which testifies. Is also news that Apetina had hidden 5 fires, for which the order of recovery of ounces one and tarì seven and a half.

In 1303 the abbot of Montevergine granted inhabitant to a vassal in the hamlet of Mass a ground to the Pretora for a gold tarì; in 1316 the prior Romano granted to the vassals of the monastery, Giacomo Della Mora and Ruggiero Alemagna «of the Mass », a land situated in the Valley of Don Orso for annual 4 gold ounces to be served for ransoming the village taken by gentleman Matteo Giesualdo. In 1417 the feud owned to the family Guindazzo that alienated for Andrew, Cola, Angel and Franceschello of Agello of Salerno.

In 1487 king Ferrante ordered to the regal commissioner Ferdinando Vizarra to grant to Roman captain of fortune Porcaro Petina summoned to the revenue for betrayal of Nicola Angelo of Aiello. In 1489 the same king ordered to commissioner Vincenzo Mele to lend from the petinesis the loyal homage to the new feudal G. Paul Manfrone, to which was summoned in 1510. The feud was sold then to Carrafa. At the end of the '500 the feud was sold for ducats 18.000 from Orazio of the Tolfa to Giacomo Caracciolo, that Sicignano possessed, which revenges Petina in 1611 to Francis of Mauro. In 1609 the SRC had decreed that the petinesis had to not be molest in the exercise of the bull rights. V. Bracco also informs us about the visit of the vicar of Capaccio in the 1619.

In 1669 the feud was still possessed by Onofrio of Mauro of Salerno that revenges it to Charles Confalone for ducats 25.000. At the beginning of the '700 the feud owned to Phillip Trapani (he had purchased it in 1720 for 34.500 dukedoms), which on April 29 th 1719 had gotten the title of marquis, title that made then to move on a homonym feud to Abruzzo to sell Petina ( 1736) to Onofrio Casetta or Cassette of Vietri on the sea, ducats 43.000.

After the death of Onofrio Ciro, his son Francescantonio was still a child, so the guardianship was of his mother Marina Verardi Leccese. The family continued to take the feud. On October 3 rd 1796, for the death without heirs of Francescantonio, the feud was transferred to his brother Carmine Casetta or Cassette, which had the title of marquis in 1806.Antonini quotes Abetina to signal that in its territory they produced the «manna », which is among the good ones of the Kingdom.

From 1st to 3rd august

The day of the three ladies