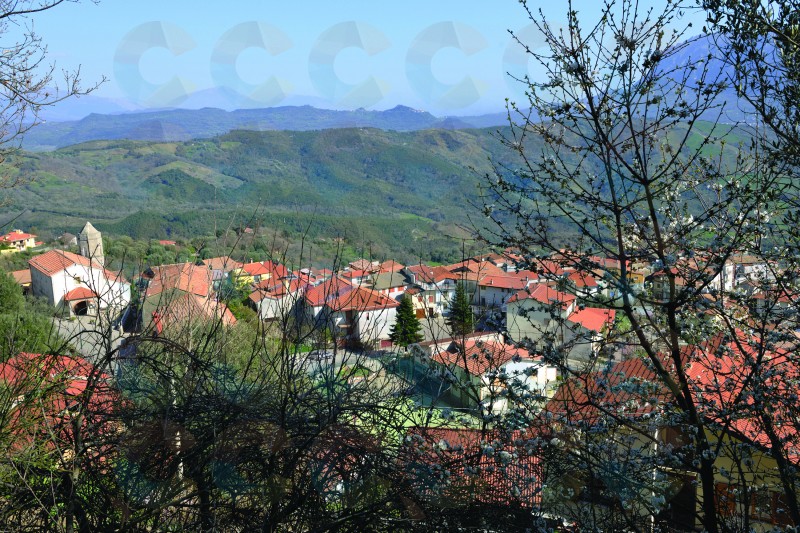 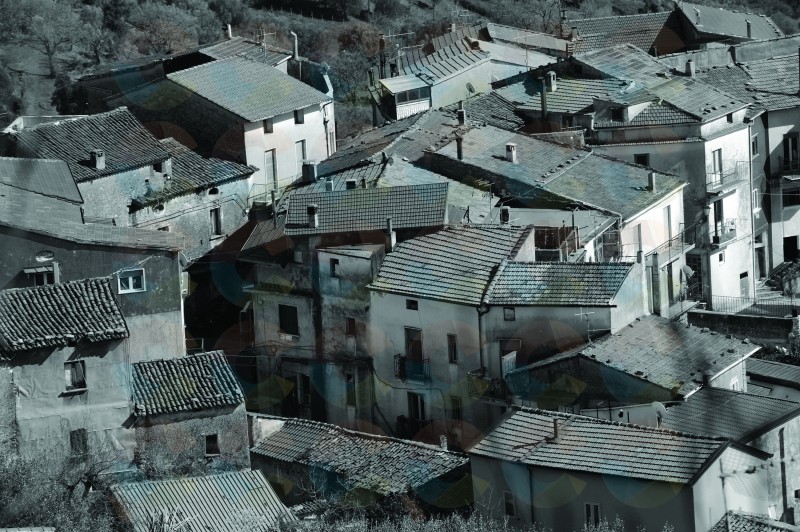 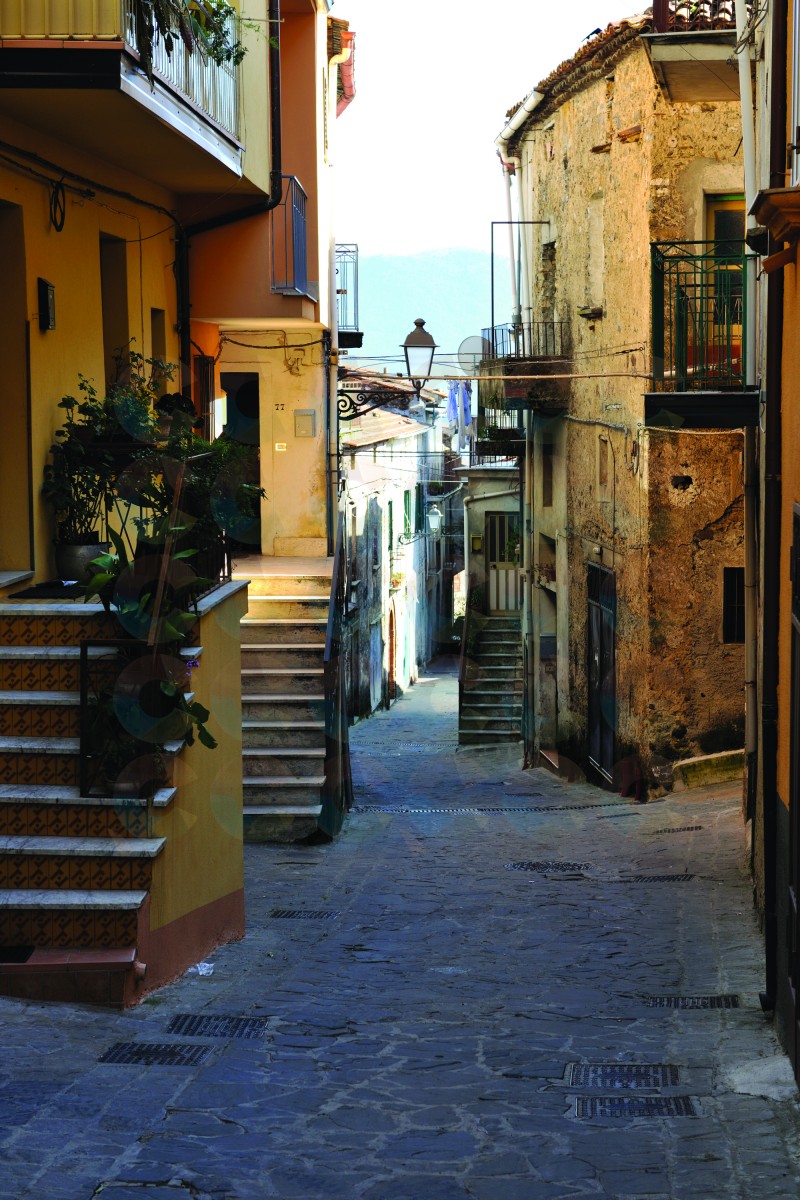 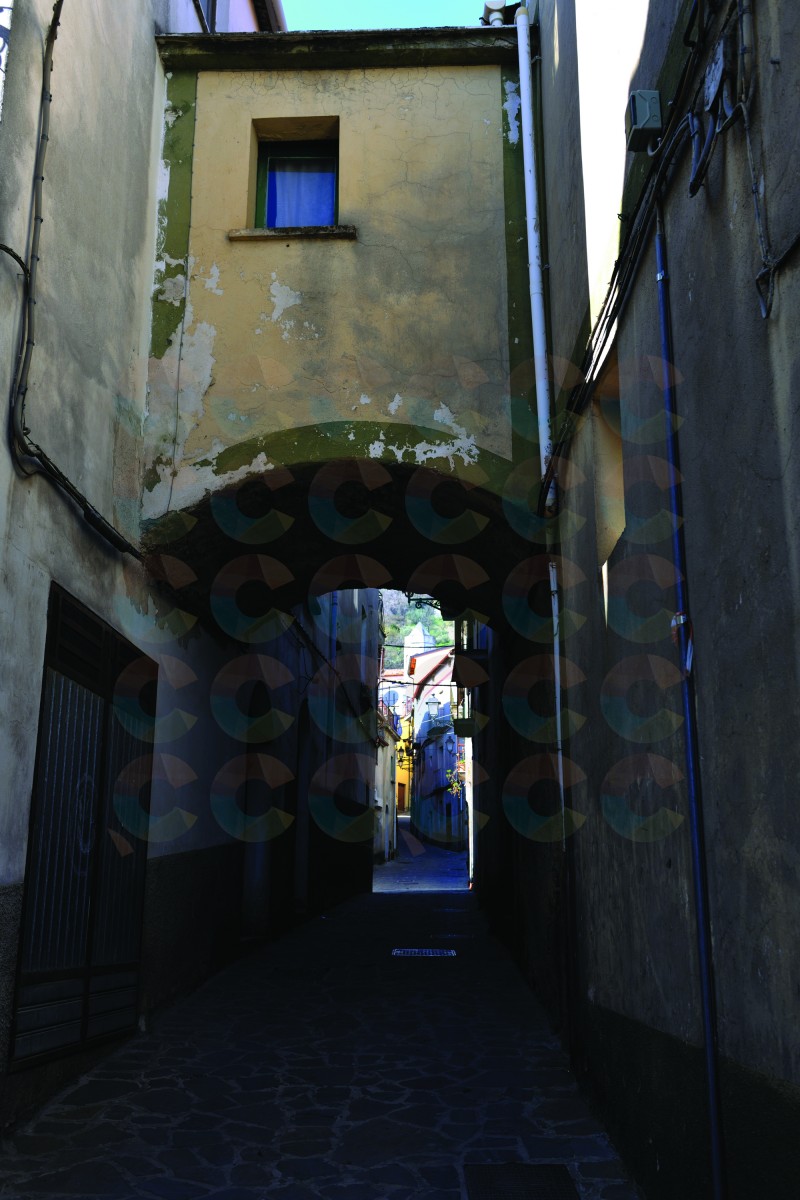 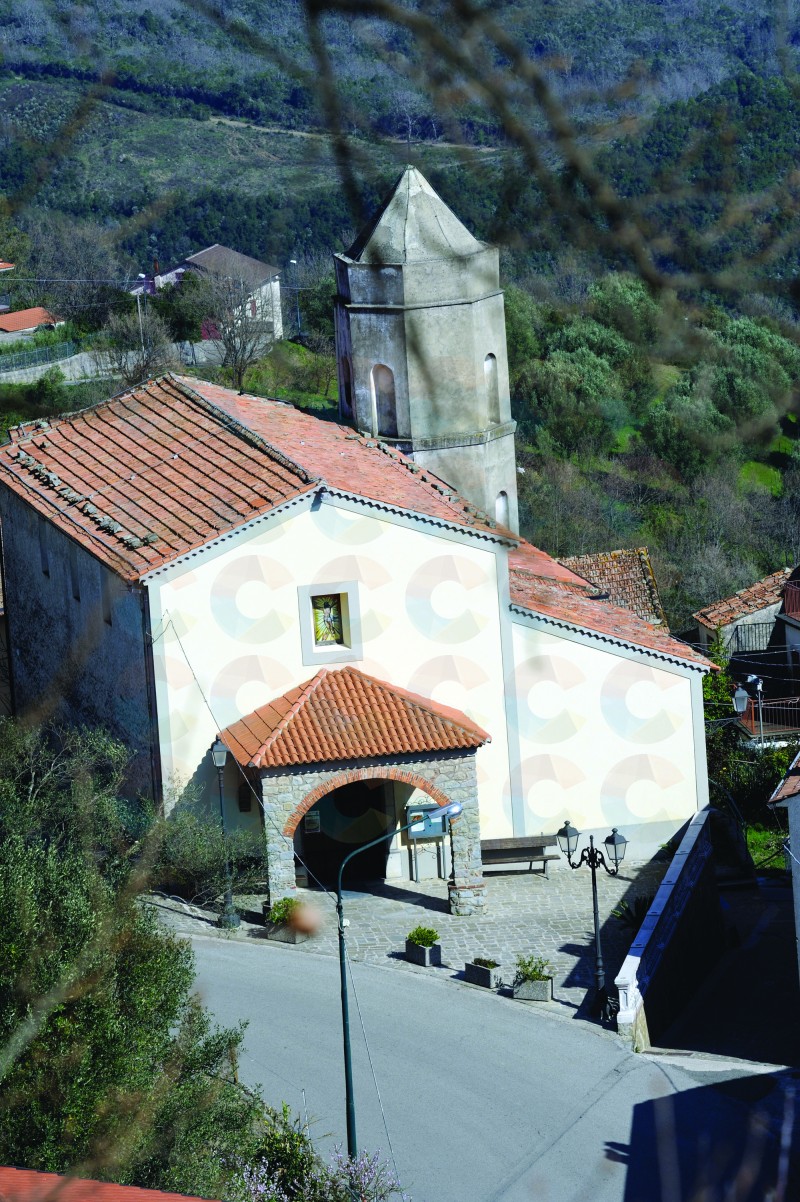 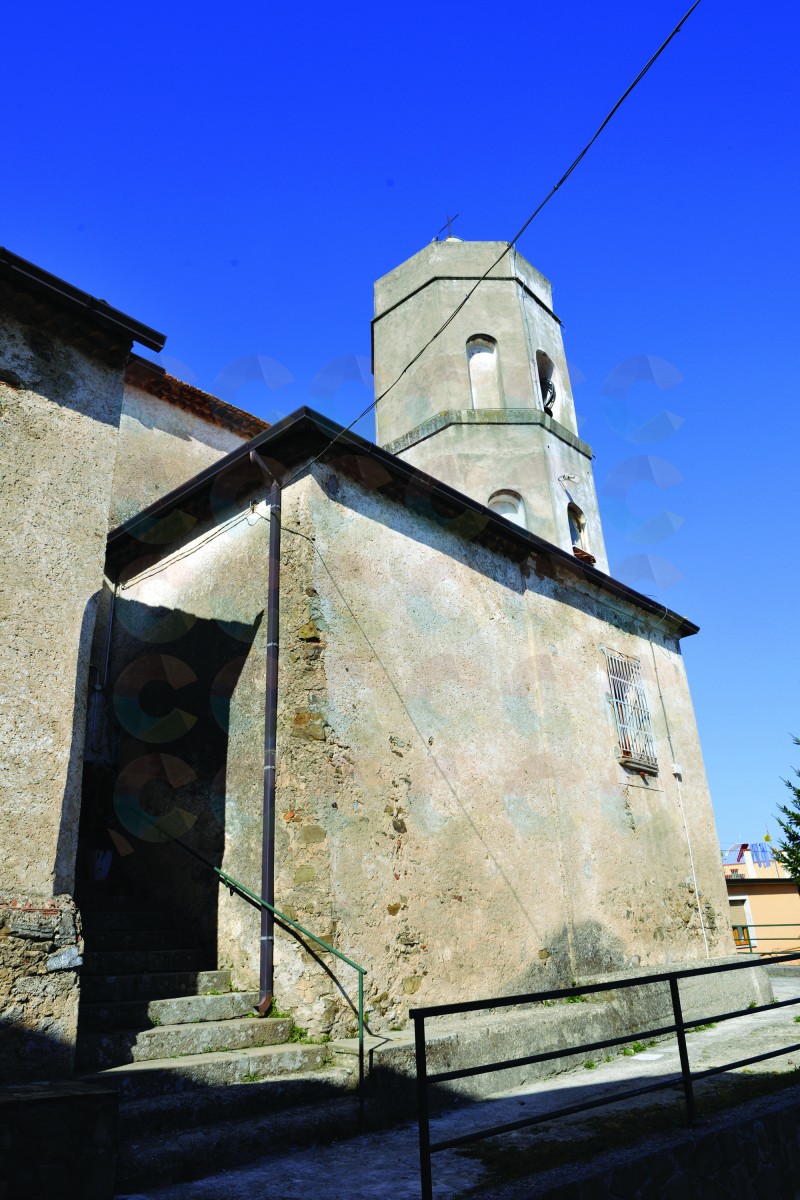 
Designating the «casale » with name Bato Marcus, Antonini focus himself on a very curious fact, namely that chickens, hens and thrushes of place would develop, according to him, on a regular basis, perhaps because he says the village was «not too healthy air ».

Giustiniani enumerates some documents of the Angevins, who mention the Abbot Marco, attributing it to this village rather than to the homonymous fief of Lauria in Calabria. The R Q 3, however, clarifies the wrong location showing that the village in question was part of territhorium of Novi, Gioi, Cuccaro and Magliano, i.e. of the fief of Duke of Monteleone, who exchanged the village of Abatemarco with that of St. Mauro La Bruca owned by G. Battista Farao.

In N R Q, however, you read that in 1472, before the feud of Cuccaro was donated by King Frederick to Berlingieri Carrafa, the village of Abatemarco's was included in the Royal domain and that Luigi de Madera bought the village's tax duties from Giovan Tomaso Caracciolo. Louis de Madera was succeeded by his son G. Battista who had «annui docati 380 dirictis fiscalibus».

Farao shed to the Duke only 200 ducati in different silver coin.In 1625, the curator of the goods of Prince Sanseverino of Bisignano sold Abatemarco to Peter Greco.Giustiniani, as well as Antonini, located the farmhouse in a Valley «where you breathe an air of nothing healthy», that Antonini suspects resulting from water meadows of flax. Local production therefore narrowed to genres necessities for the needs of 500 inhabitants, all dedicated to agriculture.

Our Lady of the Rosary

Feast of aubergine, ancient delights of the farmer