Aulecta, Olecte, la Olecta, Auleta, Alecta, Goletta, Auletta. Autonomous university up to its elevation to Municipality. The old inhabited area was on the other side of the Tanagro. From Salerno km. 67. 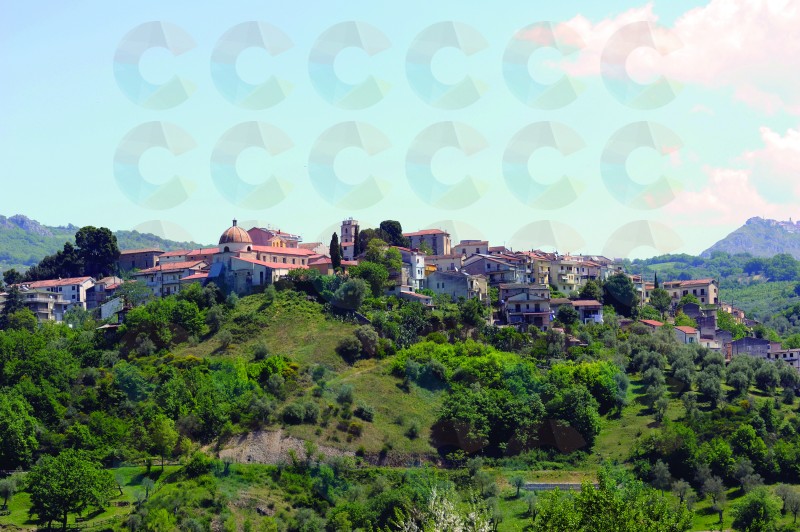 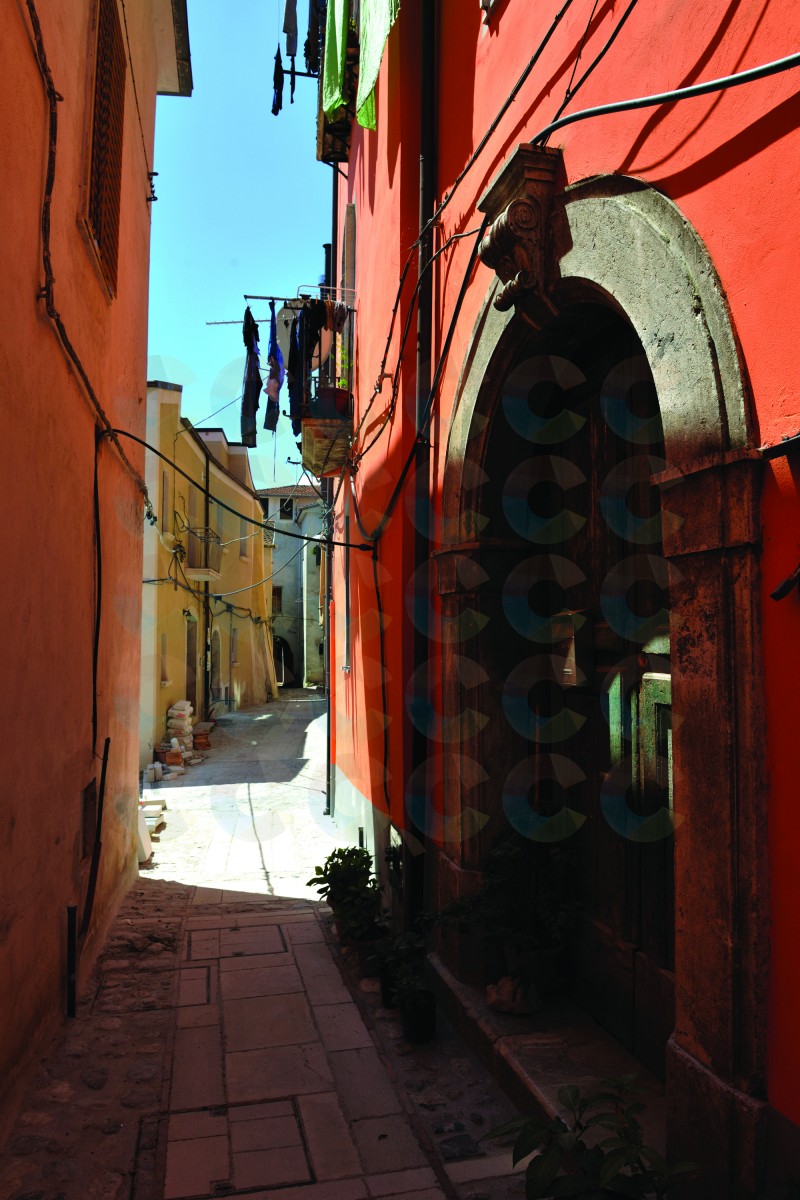 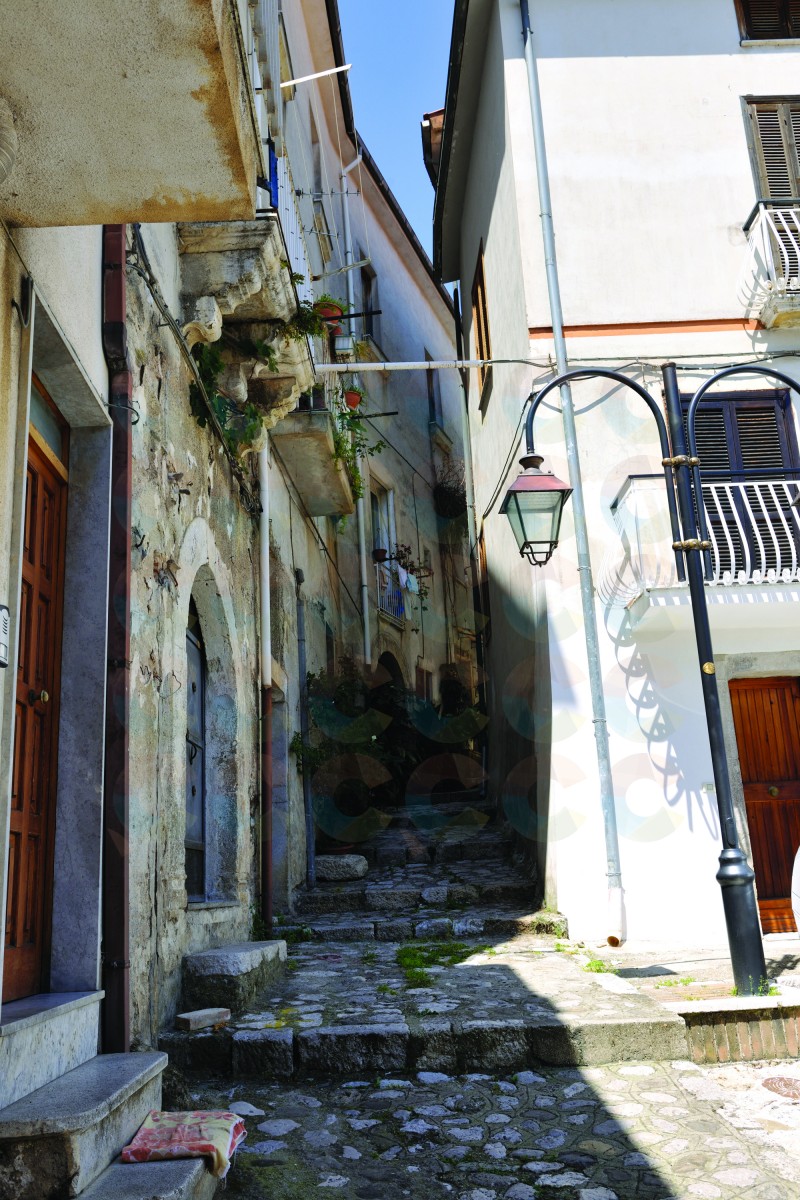 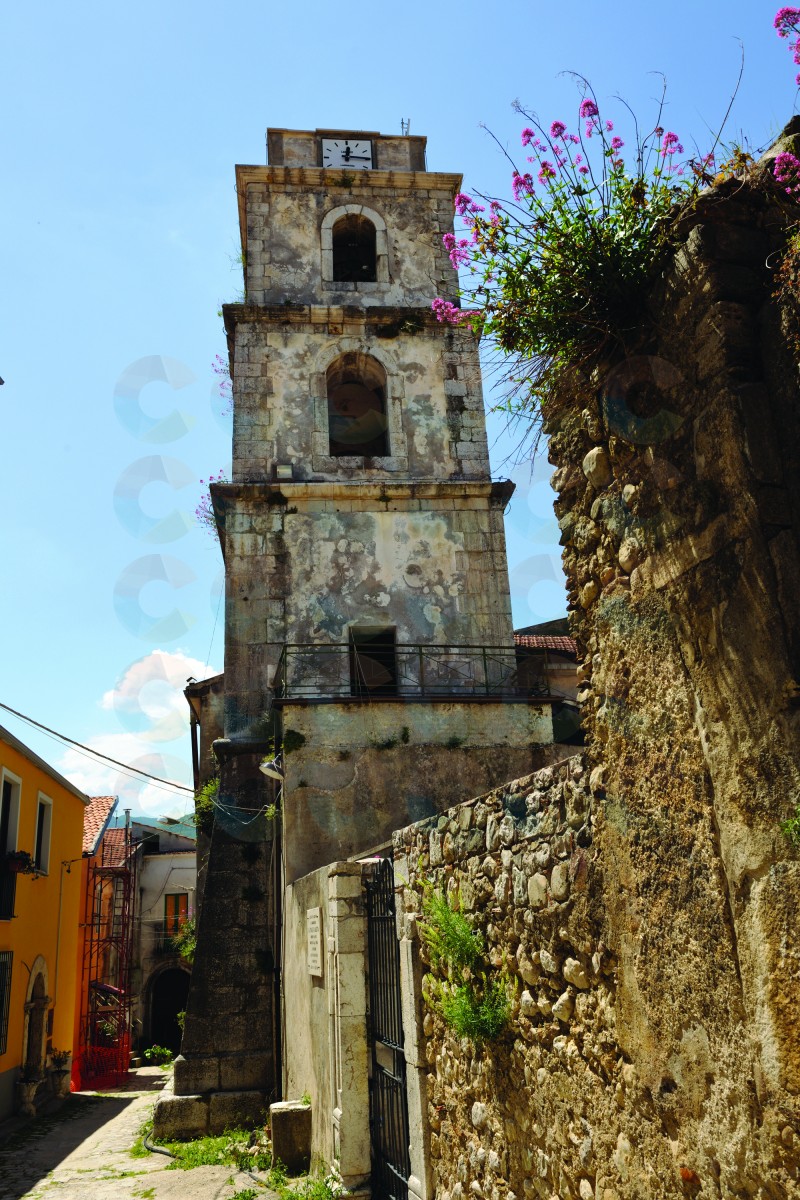 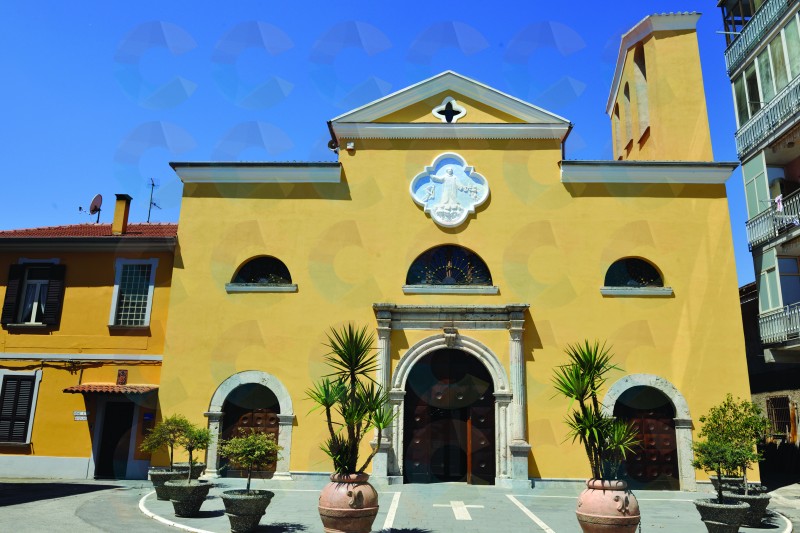 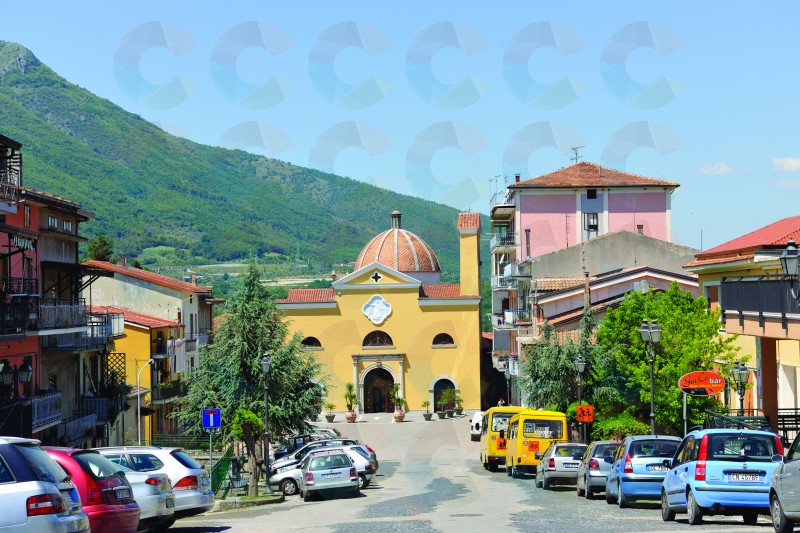 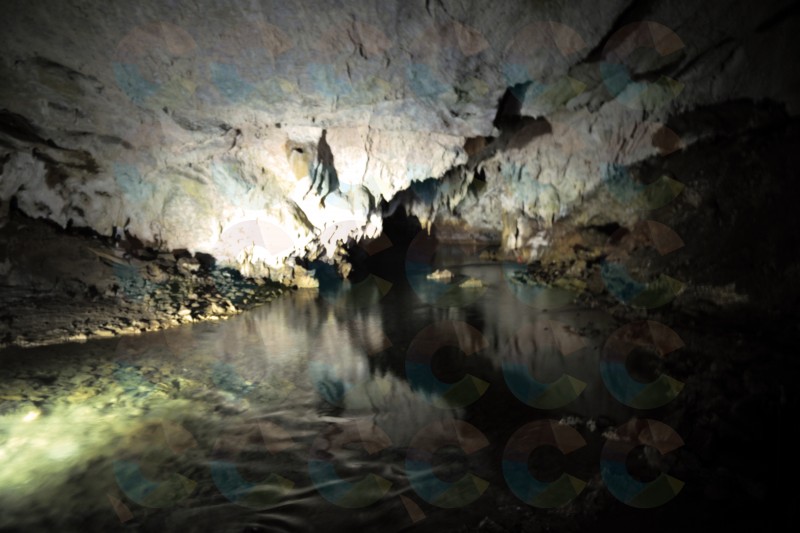 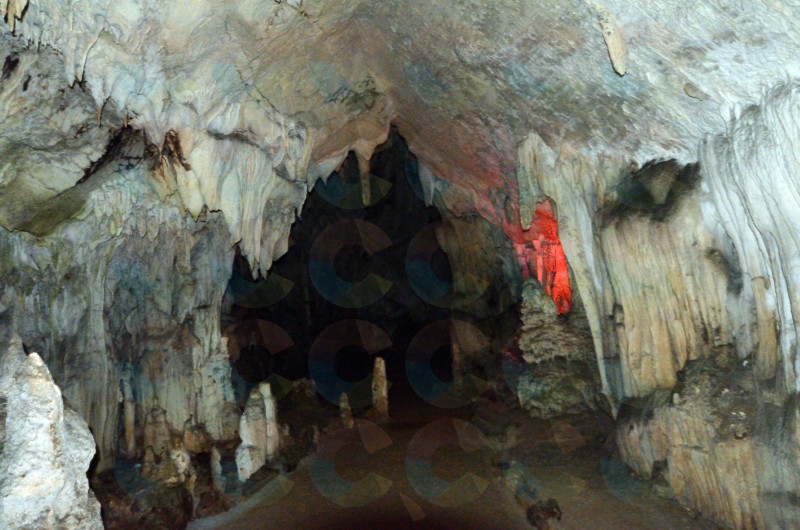 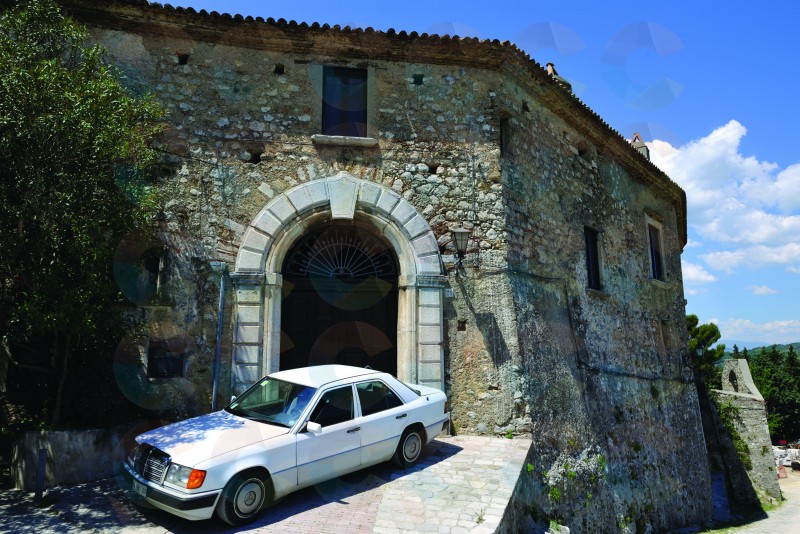 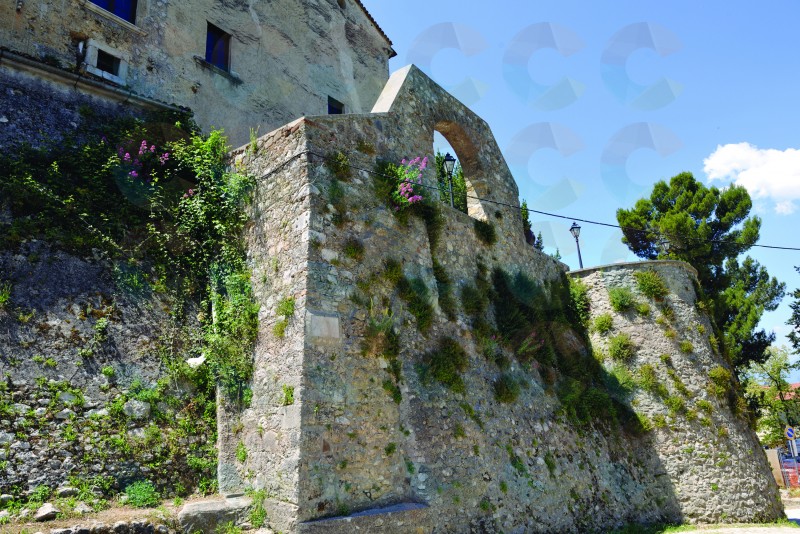 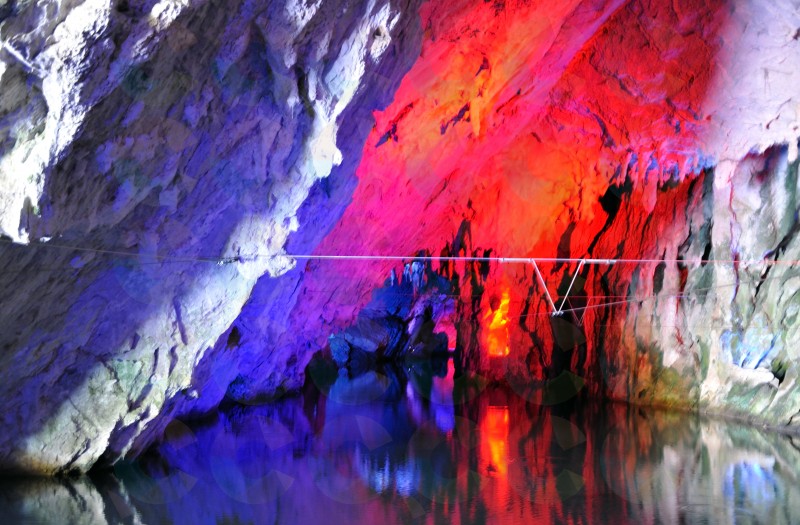 In the territory of Auletta six Latin epigraphs are been recovered till now. The most ancient parchment reached, says us that Auletta is of the 1095. It is the unpublished work diploma of Raynaldo or Raynolfo, gentleman of S. Agatha, that with his child Gioele gives to the churches of the SS. Trinity and of the blessed apostle Pietro of Olivola two lands, of which we have the confinements.

In 1097, Gioele, «filio raynoni brittonis », gave for soul to the aforesaid churches 43 lands near Auletta, Castelluccio etc. In 1121, Gioele that « felt » (sentior) to be next to die, gave, together to his child Riccardo, gentleman of S. Agatha, to the church of S. Pietro apostle olive-groves and forests near Auletta with the city of Sant'Agata, confirming the donation made by his father.

In 1131, Nicola, count of the Principality, the count's child Guglielmo, confirming how much his father had granted to the church of S. Maria of Pertosa, extended the concession for soul to the vassals of the church, also granting the right of fishing in the river of Auletta with the obligation, however, to bring every Easter <

Feast of the River