Toponym by poles oros (mountain that looks from the beach) or palin ouras (place where the wind turns). The extreme tip of Cape Palinuro is well known Cape Teulada. Autonomous University until his aggregation in Centola (km. 7). From Salerno Km. 121 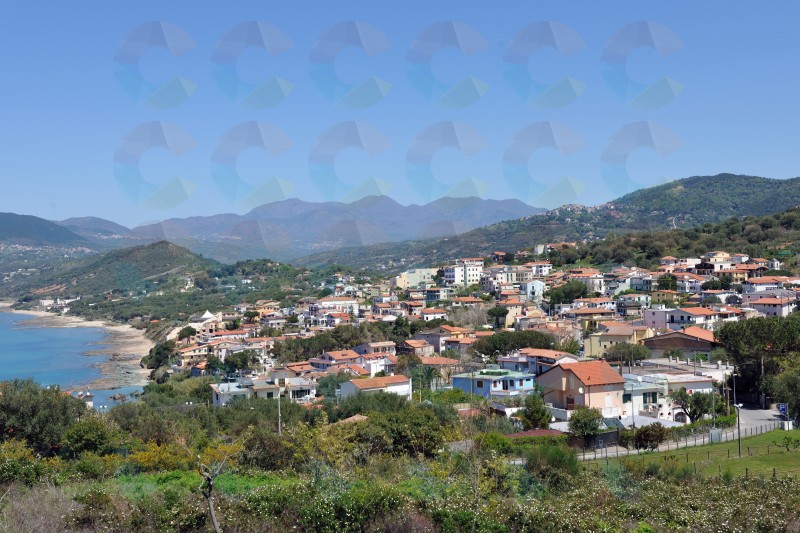 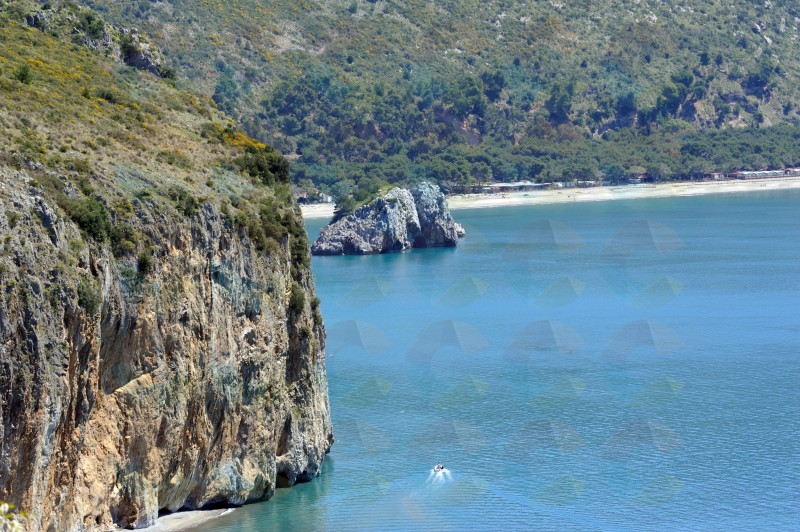 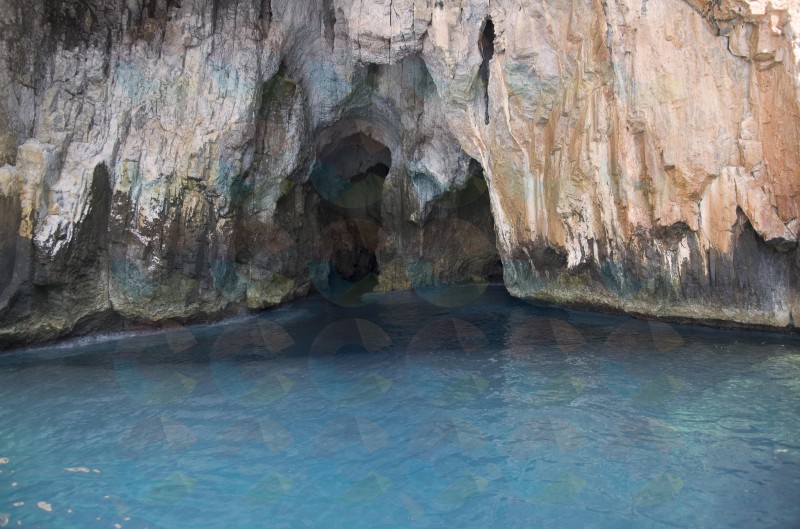 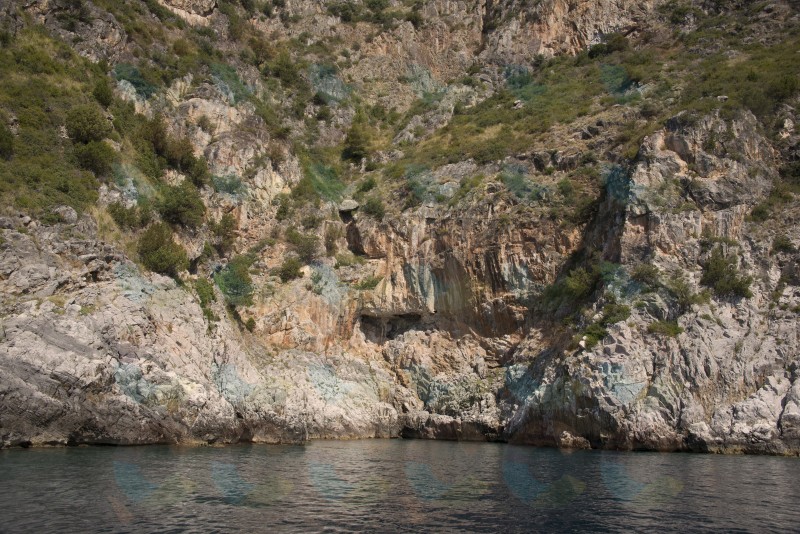 
In searches of a few decades ago on fossil dunes and caves of Palinuro, Blanc had observed below the Quaternary dune formation, in the hills outside of Palinuro, a complex sandstone-conglomerate. In the caves Blanc distinguished two horizons of Mousterian industries: the oldest format tools quartzite and jasper, and a newer one with artifacts size smaller.

According Radmilli, elements appeared so far are rather meager for a clear classification of these industries, because these findings contrast with the finds of the caves called Taddeo, Calà and Poggio. In the cave Taddeo Neanderthal hunters ate meals. Archaeological excavations of 1939, performed by Sestrieri across the high ground overlooking the village, brought to light walls and fortifications, in the sand dunes, graves without cover with east-west orientation of the deposits and therefore perhaps not rituals.

Were also found burials in pits and objects of iron and bronze and ceramic that presents clear characters identity with those of Peucezia, those of Sala Consilina and Athena Lucan, so it would be to reconsider the affirmation of Dionisi about the coming of Enotri and Peucezi from Arcadia and admit that from Palinuro departed a caravan through the valley of Diano.

Caravans transporting local and ionic pottery that came to the nearby Pixous by the way of the isthmus from Siris, and ionic and attic pottery transported by merchants Focei.The artifacts were exchanged with the grain of the valley of Tanagro. Even after the fall of Sibari, the Focei of Velia continued to carry the grain to Athens who always bought large amounts.
Other excavations have failed to highlight necropolis which showed the continuity of life in the hellenized city after the end of the sixth century BC.The abrupt cessation of life of the native population, confirmed by excavations, credited the hypothesis of a big disaster that struck the polis (cataclysm or plague).

Punishment for killing of exhausted pilot Palinuro.
Event that brings the legendary episode of the death of Palinuro, narrated with extraordinary vividness by Virgil. According to Eutropius and Orosius, in 253 BC, during the First Punic War, the Roman fleet was wrecked just Palinuro. Of 250 ships, under the command of the consuls,150 gushed to peak.

In 36 BC the fleet of Ottaviano, who was headed for Sicily, was forced by a storm to seek refuge in the creeks between Velia and Palinuro. However some ships were dashed against the mounts.
It is to be supposed that the village would suffer frequent incursions.

From 23rd to 26th september