Perito, from piretum, planting pear trees. Autonomous University up its aggregation to Orria from which it parted with Ostigliano. Capital of the municipality. From Salerno Km. 79. 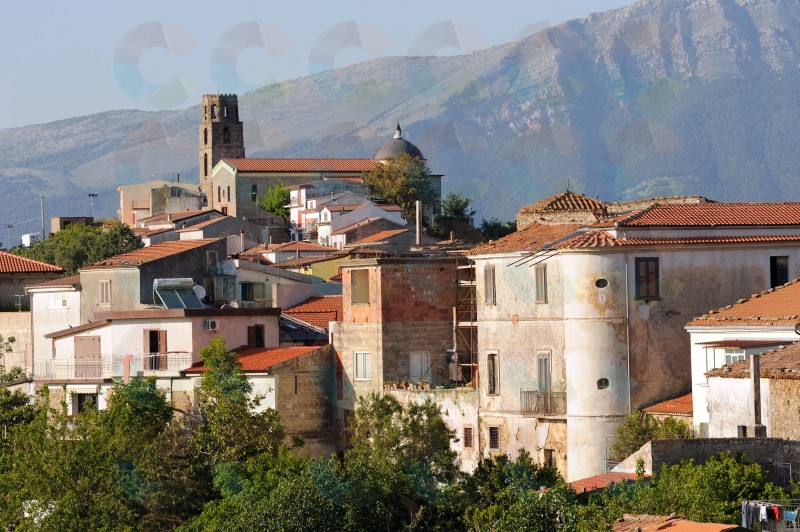 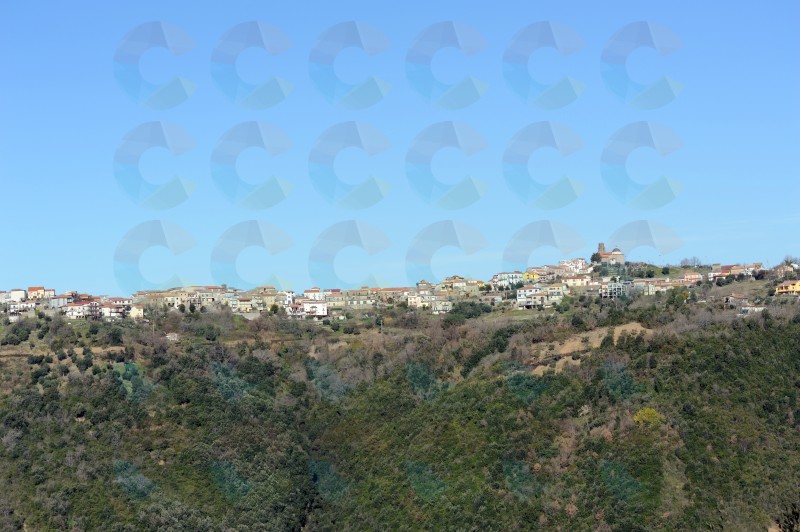 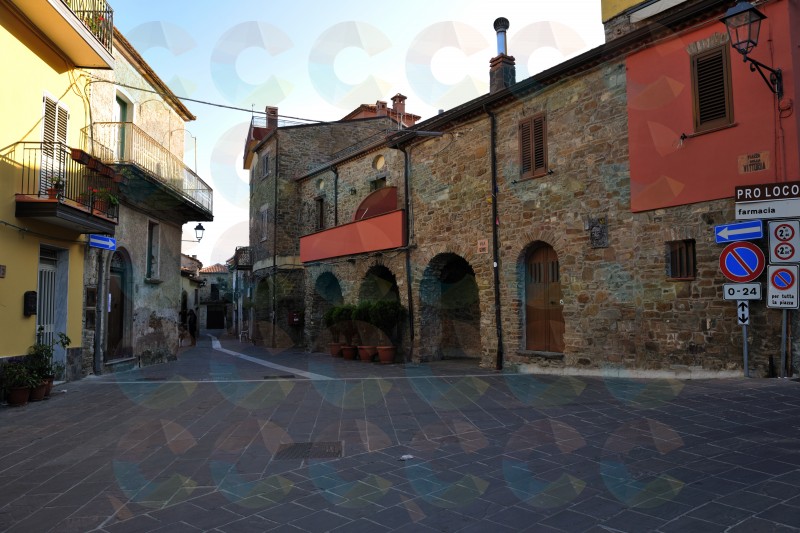 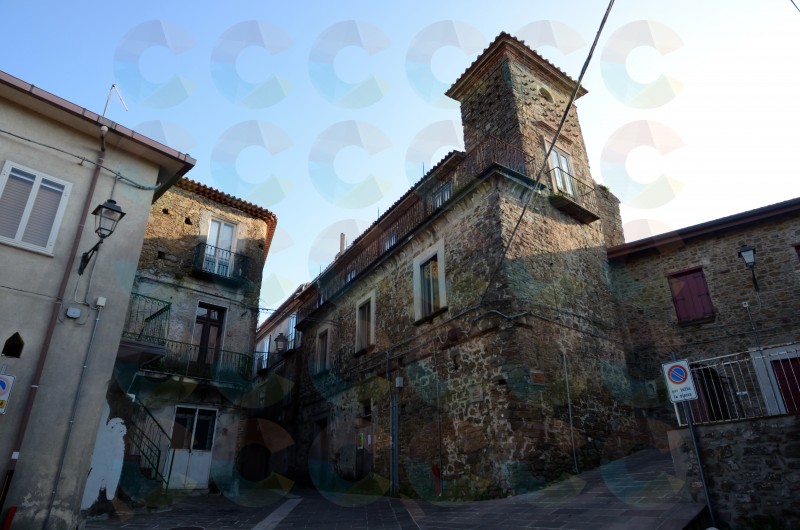 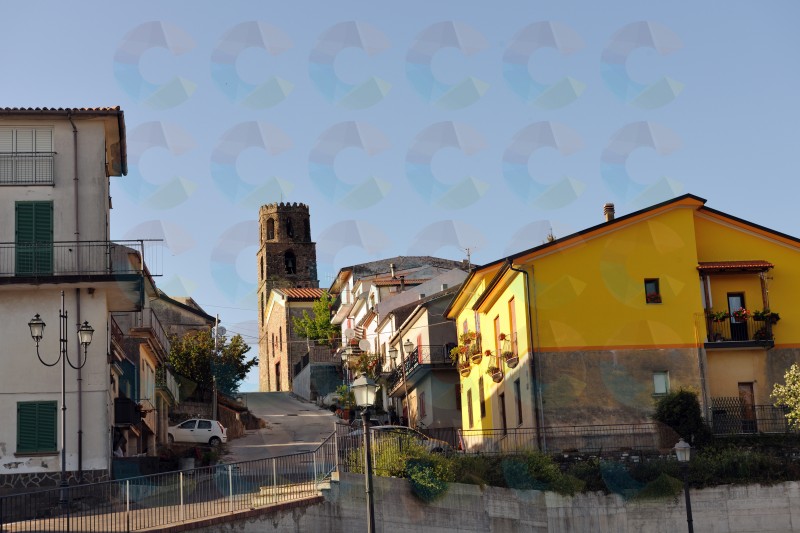 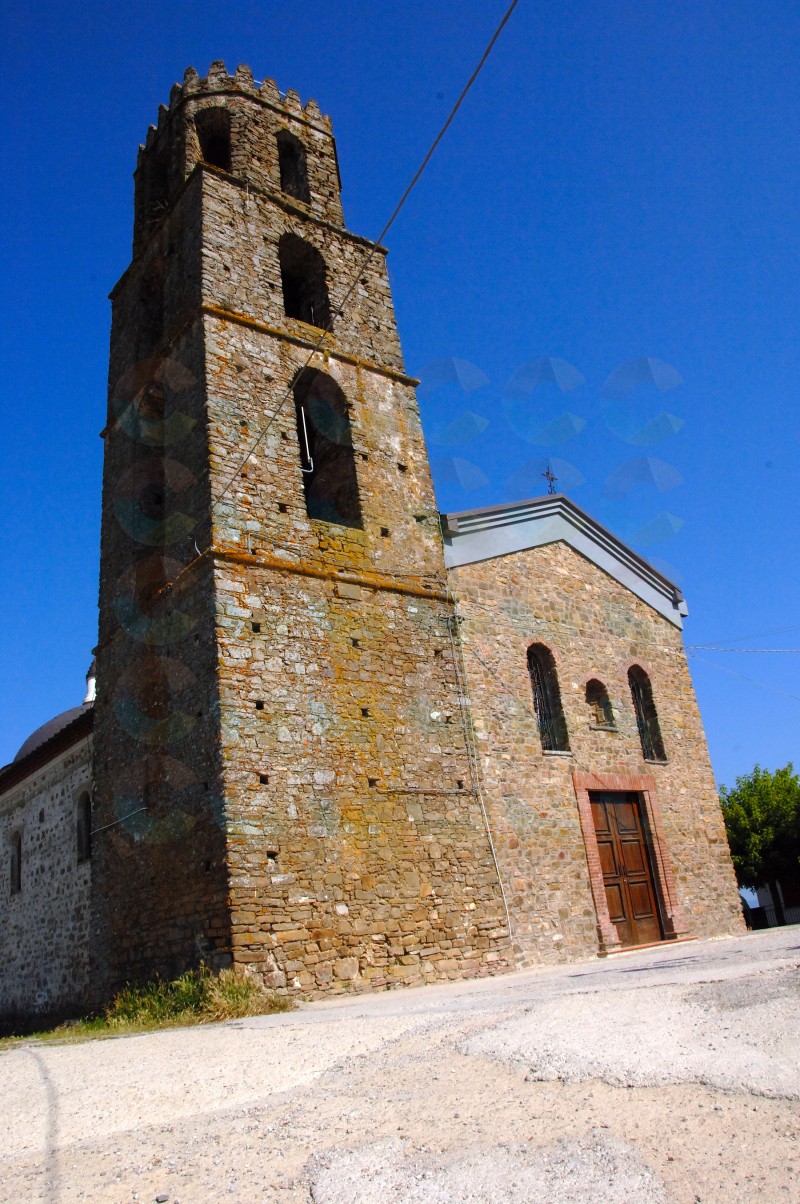 Until 1487 the hamlet was owned by the family of Guarino. KingFerrante, after the death of Anthony, John and Constance de Guarino, without legitimate heirs, appropriated Perito, Postiglione and Pellare to the Royal Court, with the intent to resell the hamlet to Giovan Pietro de Guarino who bought for three thousand ducats.

At his death, his son Antonio was invested with the fief in 1504. In 1533 Marcantonio Guarino alienated the aforesaid hamlets to Isabella Guidana for 3700 ducats with the addition of the clause redemption, then sold by the son Emilio de Guarino to Fabrizio de Guarino.As we have already noted Berengario Carrafa aggregated Perito to the oldbarony of Novi that was part of the state of Gioi, of which Baron, on the occasion of the marriage of the only daughter Giulia with CamilloPignatelli, had reserved the usufruct for life. From a document of Neapolitan Archives we know that the Monteleone gave Perito to Luigi Giardino if it is true that in December 26, 1542 « the magnificent Loyse Giardino helpful lord of this hamlet of Perito» was the feudal lord of it.

This, in a «istantia» to R. Room.Sommaria denounced the refusal of the local population to give to him the usual grant for the marriage ofdaughter. Bartholomew, lieutenant of Chamberlain, ordered, therefore, to the vassals of the lord of Perito to respect the customs and then « con-contribute in the marriage of noble Juditta, hislegitimate daughter, with the noble Joan Baptista de Nisco ».

In another document from the Neapolitan archive we know that Peritoin the first decade of the '5oo was part of the state of Gioi. In June 61513 Jerome Francis, lieutenant of Chamberlain, announcedthe magnificent Alfonso de Gennaro, Commissioner of the Principality Citra, thathamlets of «Sala, Salella, Moyo Troyano, Verale, Piano amd Ostigliano "had complained that they had detached from'Company University of Yoyo «le Universitate de Perito, Cardillo et Pelleri casali dela terra of Yoyo» sending the cadastral data to Salerno.Barnabas Pinto, in February 26, 1546 by the Viceroy obtained the nod forthe purchase of the exclusive jurisdiction of criminal cases and mixed by Perito Marco Antonio Pepe of Naples who had obtained from the duke Ettore Pi-gnatelli clause ransom.

In 1614 also was sold by Perito Monteleone GiacomoZattara and the status of the family Gioi Pasca. Refute the learning we give that date prior to 1773 Orria belonged to Giovan Battista Pasca, who in that year had alienated in favor of PeritoDomenico Antonio de Bellis, and the following year in Orria Massimino Fiore.
Giustiniani assigns Perito to de Bellis family stillat the end of '7oo.

Feast of Our Lady of the Holy Assumption

On 6th december and 1st august