Lustra. Autonomous university up to its elevation to Municipality. From Salerno Km.64. 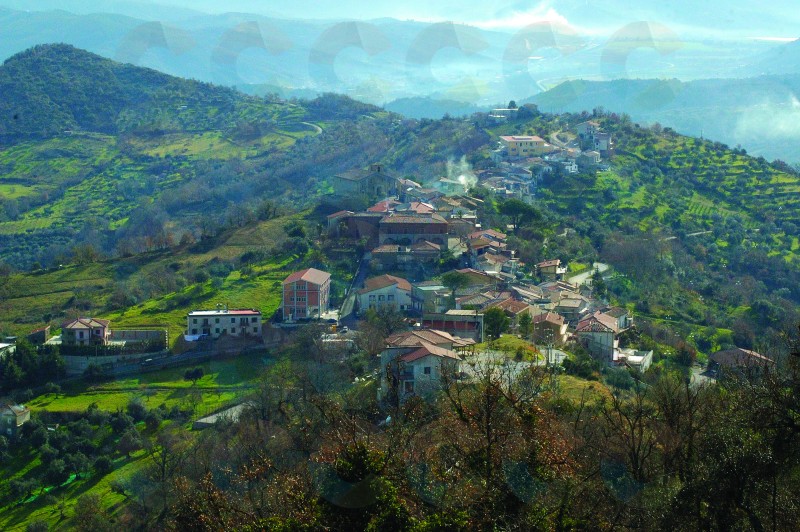 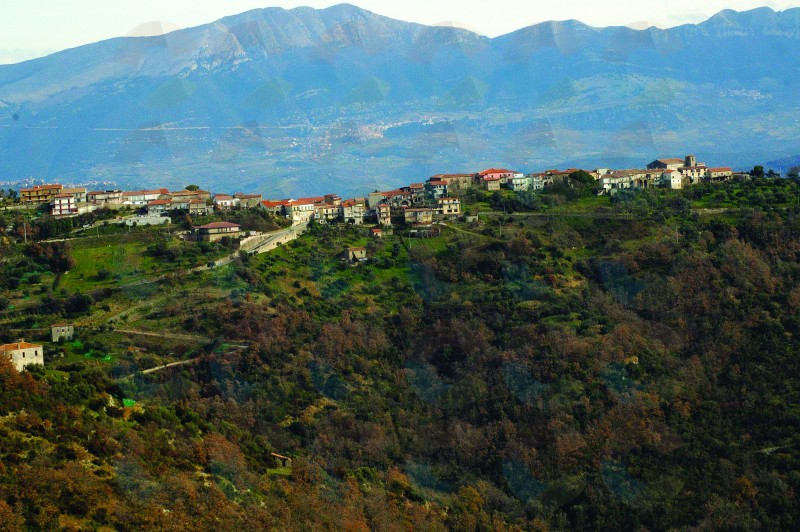 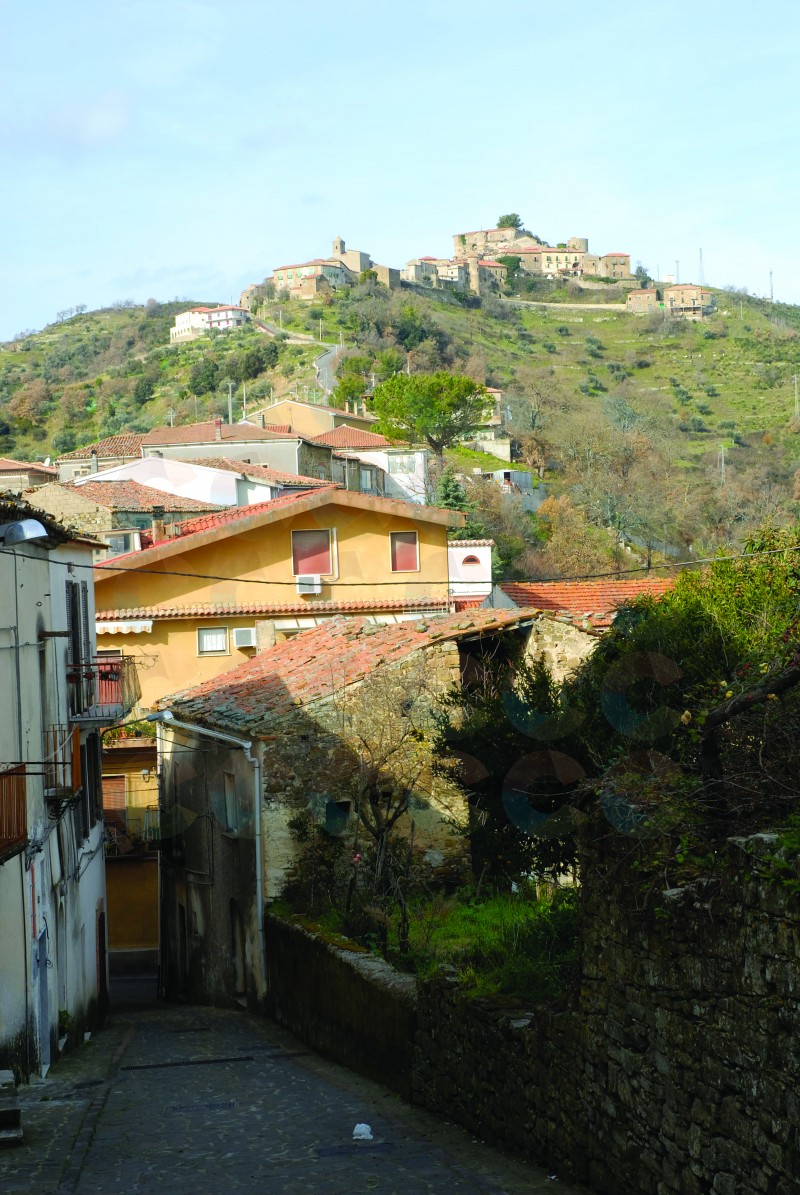 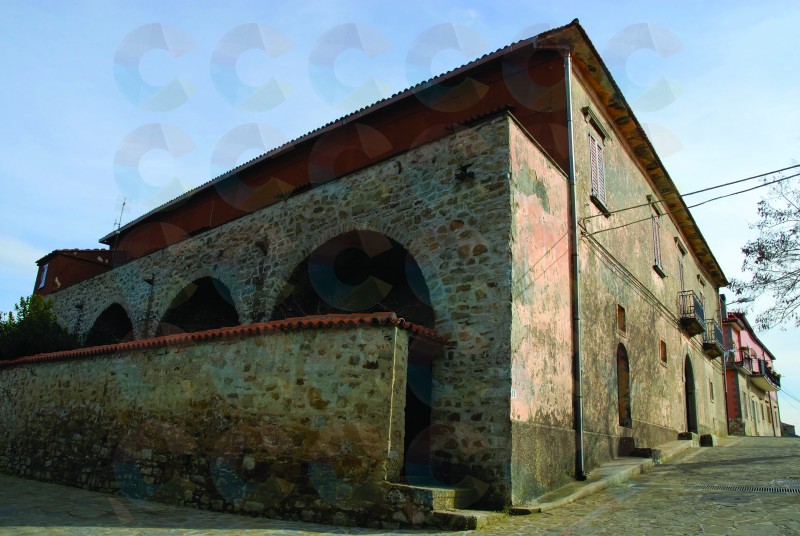 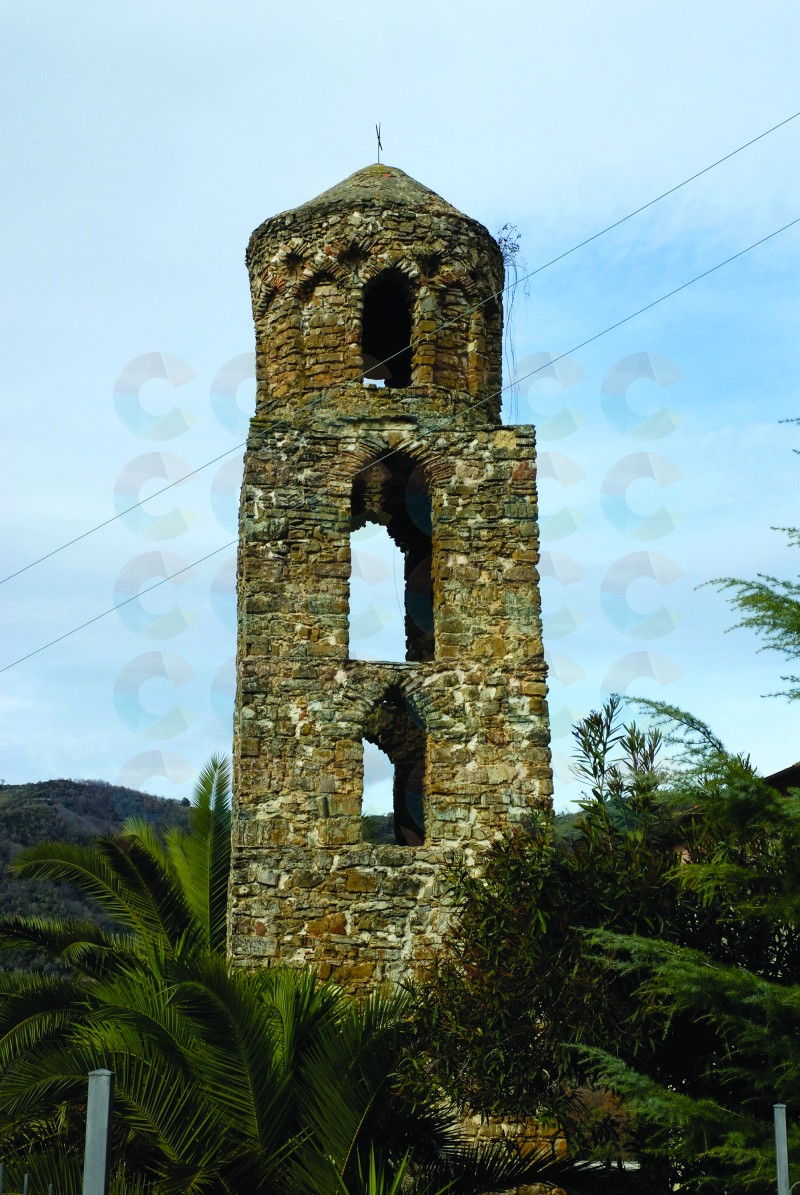 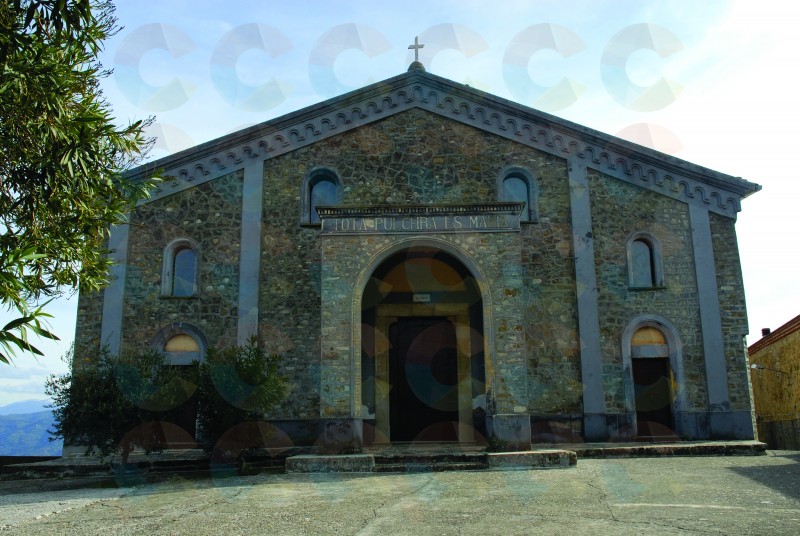 Of Longobard familie of Lustra is news in a «preceptum» of Guaimario IV and of the co-regent Guaimario, not date, inserted in an unpublished work document of the 1118.

Men of Lustra, all kept to the prescribed military longobard services, to the peer of those of Torchiara and twelve of S. Lucy. News of the village also in a 1034 purchase-sale, with which Marando, son of the was Marangio sold the destination of its goods in Persiceto, to Leo, child of the was Accomanno of Lustra for seven tarìs. In a document of 1043 it is said that the church of St. Mango was founded «in loco Lustra dicitur».

The church and the monastery of S.Magno must be remembered. It was also said of Lustra, one of the four homonyms that Di Meo put in Lucania. In the file of Cava are stick two donations. The first one of January 1157, it says of inhabitants of the Valle of Lustra that offered to the monastery of S. Michael Arcangelo of Perdifumo lands worked in a district gotten for sovereign privilege. In the second donation it is sign of an inhabitant in the Valley of Lustra.

With it, (November 1156) Marardo, son of Dedideo, offered a cultivated land to Vatolla to the monastery of St. Arcangelo in the territory of Lustra. In the known document of 1187, among the confinements a ground in the «tenimento» of Lustra, in the file of Cava there is another action of June 26 th 1365, with which the monastery granted lands to Lustra and to Rutino for 19 years for the estate of two annual wax pounds. Of Lustra is still news in the trial of reinstates of Sanseverinos goods, but it is not known when the feud was granted to the family Capano.

Is only news that Mazzeo Capano in 1392 was baron of Lustra, Pollica, Omignano and Sessa. One century later was gentleman of Lustra, Omignano, Sessa and S. Lucy (7487) Buzzano Capano that refused to participate with the Sanseverinos in the conspiracy of the barons. Antonello summoned the granted feuds to the Capanos and relegated Buzzano in exile. Then king Ferrante returned it in 1488 to the child Giovanni, by which it passed to Francis prince of Pollica.

His daughter Porzia married then Leonetto Mazzacane of Diano, baron of Sala and S. Giovanni, bringing him in dowry (1527) the feuds of Omignano and of Lustra. Of that period local news is reached by the granted providences to the monastery of St. Francis. In October of 1423 Sisto IV, with the brief «conquesti sunt Nobis » ordered to the bishop of Capaccio and the pastors of Gioi and of Cilento to give to to the monks the alms for the restauration of the church and the convent of St. Francis. Is also news that Charles V had prepared (12 April 1531) the annual alms to the convent « sex modia salis ». The feuds were summoned then to the revenue for the rebellion of Ferrante Sanseverino, prince of Salerno, and of his follower Leonetto to which was returned then with privilege of September 3, 1565. From him Lustra passed to the Gomez family and then (1577) to Giovanna Nauclerio that had married the Neapolitan Paul Bozzuto.

The buyer took possession of the feud in the same year. Another news of the place notices from an istrumento for notar Ricciardo Parrino (5 August 1560): the keeper of the convent of St. Francis «sold to Agostino of Casacastra of the Rocca of the Cilento a land where it is said above St.Francis». The Cedolario informs that in August 28 th 1625 it was granted to Violante Brancaccio duke's title on the territory of Lustra and feud of Carusi.

His child happened to him but he died when he was a child (1634), for which title and feud returned to the Crown. The feud was sold to Sergio family. Giovan Francis Sergio alienated the feud in 1639 (ducats 8044) for Pietr'Antonio Cardone of the marquises of Prignano. In the 1666 Mark Cardone sold it to Gennaro Granito in Naples, from which, lacking males, it passed to the daughter then married a component of the Persiano family. In August 2 1766 Alexander Persico had the heading of the land for purchase made by cousin Angela Persico. From Alexander it passed then to Anthony Persiano on April 23 1787. With document notarized in Naples D. Anthony Persico, baron of Lustra, ratified a preceding document, with which his attorney (D. Saverio Granito) had given in dense to D. Anthony Verta the latifundium denominated rustic feud Capano and Mountain of the Stella, of woody nature with chestnut trees that he possessed as legitimate owner in the territory of St. Mango.

It must be signalled that the Commissioner dispatcher adviser Giampaolo to eliminate the right of promiscuity of pasture, detached ( 18 May 1810) from the goods of the prince of Omignano the land Donnico and from the goods of the baron Capano the land Capano, assigning Donnico to Omignano and the latifundium Capano to the Commune of St. Mango. The Stella's Mountain, instead was left in ownership to the Persiano baron of Lustra. He sold, then, the above-mentioned mountain to Palatucci and from this to the Ventimiglia and to the De Feo that then owned it. With decree of 28 May 1876 the title of duke of Laureana was recognized in person of Savior Brancaccio, prince of Trigiano.

To Lustra, and properly among the fractions of St. Martin and of Rocca is the convent of S.Francis, also said Convent of S. Francis to the forest. The tradition wants the monastery to have been founded by S.Bernardino from Siena, whose presence in the place would explain the devotion of the places for the saint manifested with the erection of numerous altars in the churches of the territory. Foundation that, according to L. Wadding, goes up again to 1427 following the bead of Martin V (5 June 1425) that gave the faculty to Bernardino to receive and to build four convents of the regular church in Italy, it seems that had contributed to the foundation both the Capanos and the Sanseverinos.

In October of the 1473 Sisto IV, with the brief « conquesti sunt Nobis » ordered to the bishop of Capaccio and the pastors « of Gioi » to give to the convent and the church of St. Francis of Cilento the alms for the restaurations of the buildings. Is news also that in April 12 th 1531 the emperor Carlo V established that to the convent was offered «sex modia salis». The convent had widened then in the 1565. At the end of the '500 the convent already entertained 12 monks and in the 1621 eighteen monks and 24 cells. In the '700 there were 28 cells in the three dormitories. In 1741 there were 20 religious. The convent was often visited by the thieves. In February 20 th 1650 was built the wall of seclusion, still raising of « two other palms » the wall of the forest if necessary, the provincial Minister ordered (6 August 1653) to prevent that it was climbed over even by women. It must be signalled the exchange of the ill monks between the convent of Pollica and that of Lustra. The amplifications of the infirmary, begun in October 28 th 1706, still continued two years later.

The second sunday of august