Maleti, Melito. Autonomous university up to its aggregation to Prignano. From Salerno Km. 65. 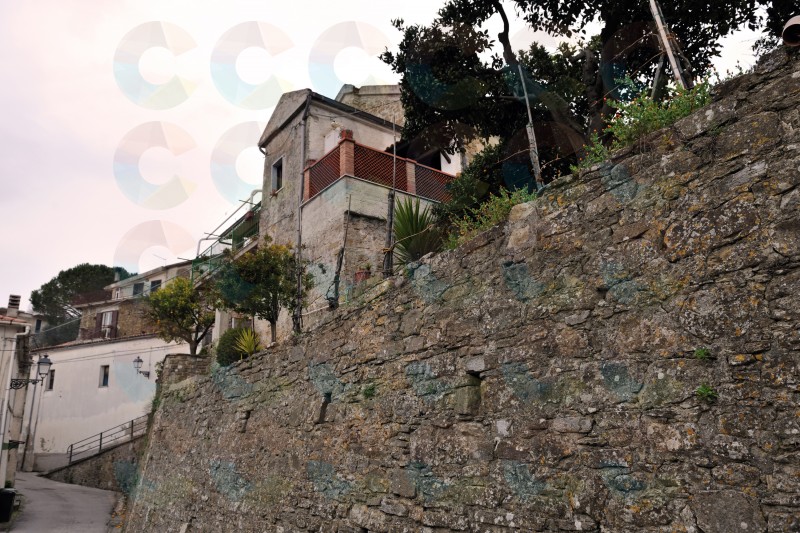 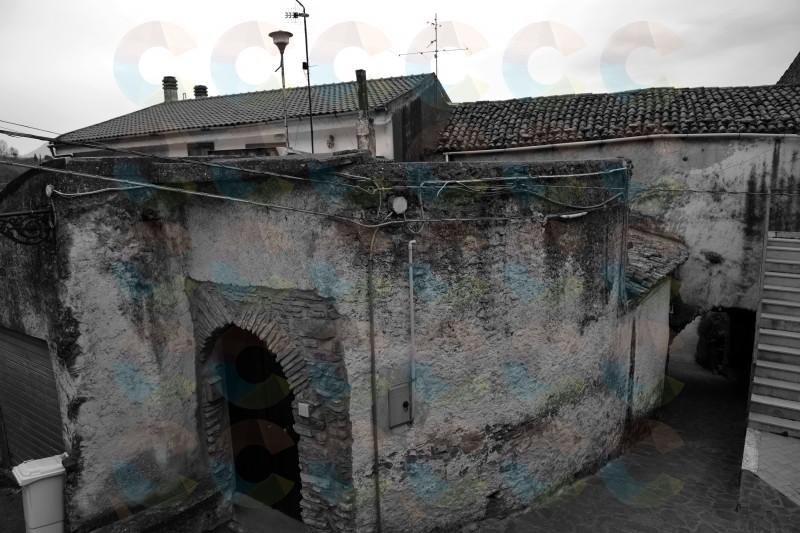 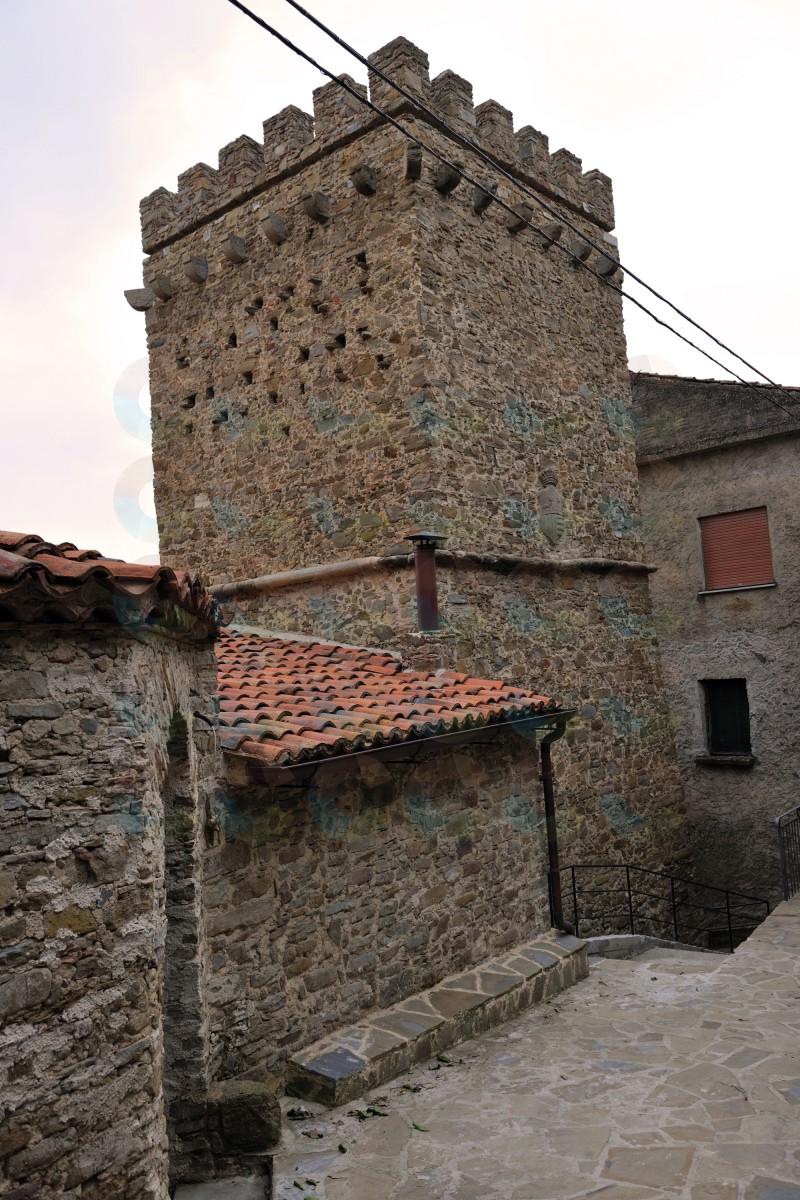 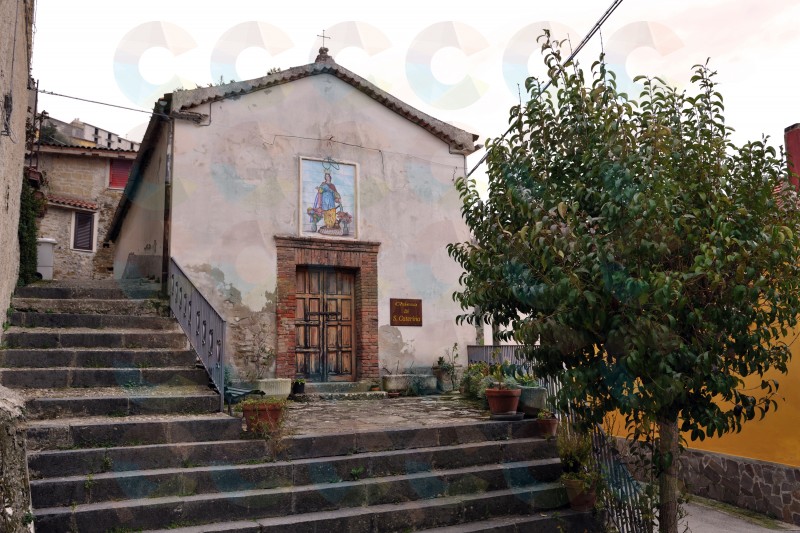 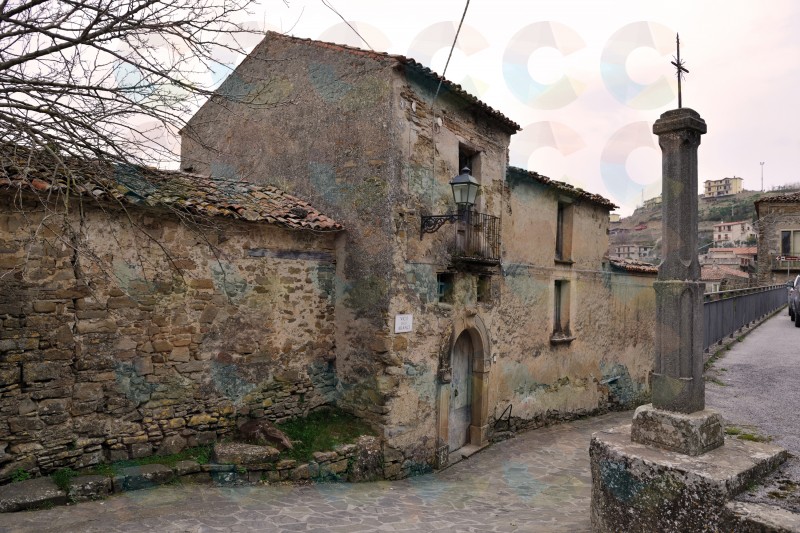 In the passage brought by Ventimiglia, around the feuds returned by king Carlo of Angiò to the Sanseverinos in 1276, it is not inclusive Melito despite its proximity to Prignano and Puglisi mentioned both in the same passage. Unless the village, in that time, it was not united to one of the two.

Of these «hamlets» of Prignano is news in the sale of Fabio Prignano to Prosperous Lanara in 1458 and in the following one of this last to Giovanni Alfonso Samudio in 1550 (Prignano with Melito and Puglisi). Feuds then sold by Samudio to the Aragonese Giovanni Ayerbo, gentleman of Agropoli.

However, for the sequence of the vassals of Melito, see Prignano. From the essays of Ventimiglia, Mazziotti says that in the 1564 the aforesaid baron of Agropoli had sold, with pact of ransom, to Bernardino Rota the feud of Prignano and near hamlets reserving himself, as vassals, some families of Melito. Mazziotti adds that, families moved themselves to Agropoli, and constituted a proper village.

Giustiniani limits the sale to « a certain jurisdiction» that the poet Bernardino Rota, according to Campanile had « on Puglisi and Melito». Of this, nevertheless, I don't find news in Campanile that writes, instead, that Bernardino Rota was gentleman of Trentinara and Prato.

Restaurant The meeting of friends