Sansa, Sanza. Autonomous University until its elevation to the City. Km from Salerno, 115. 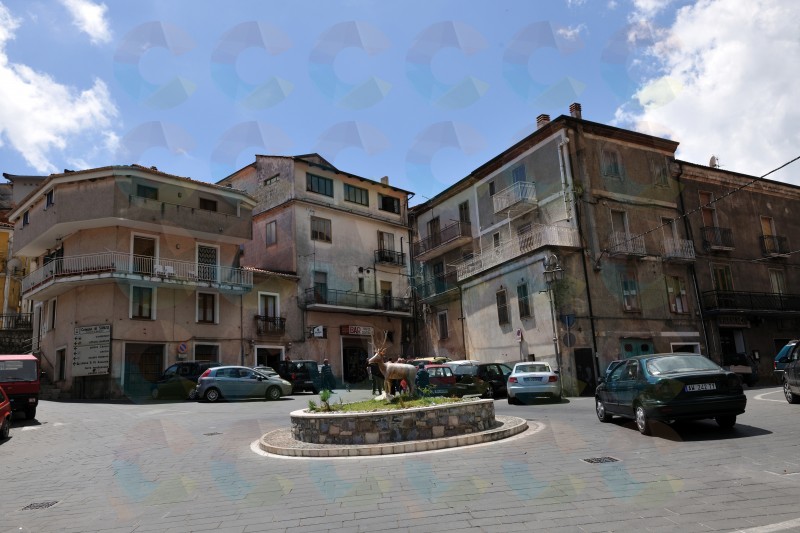 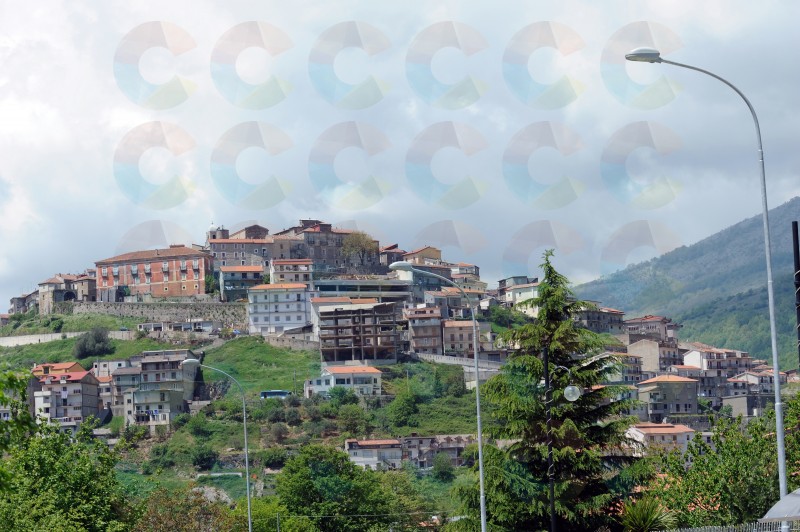 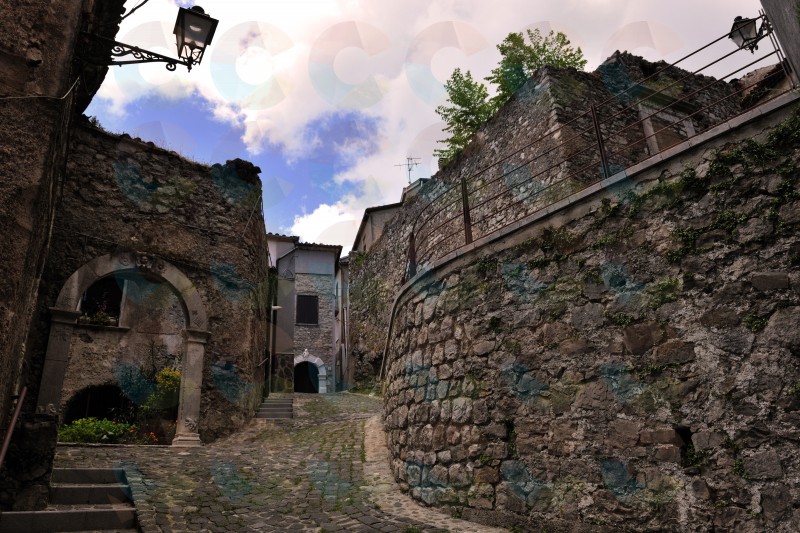 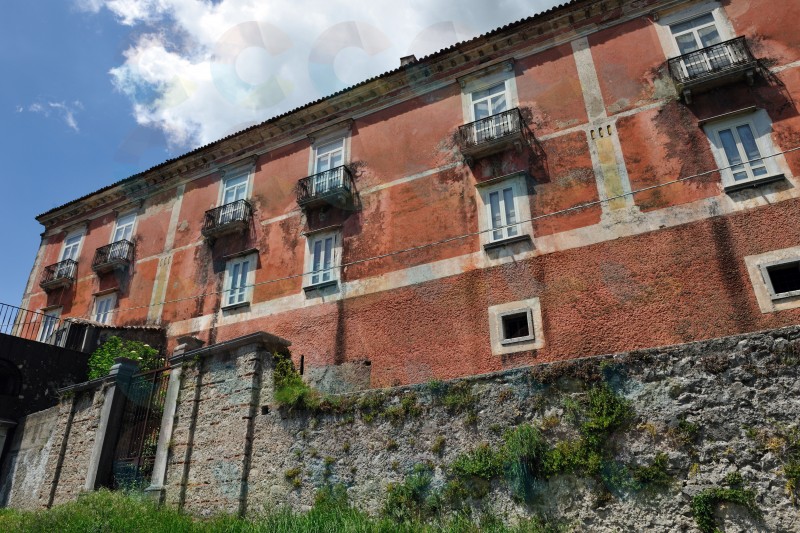 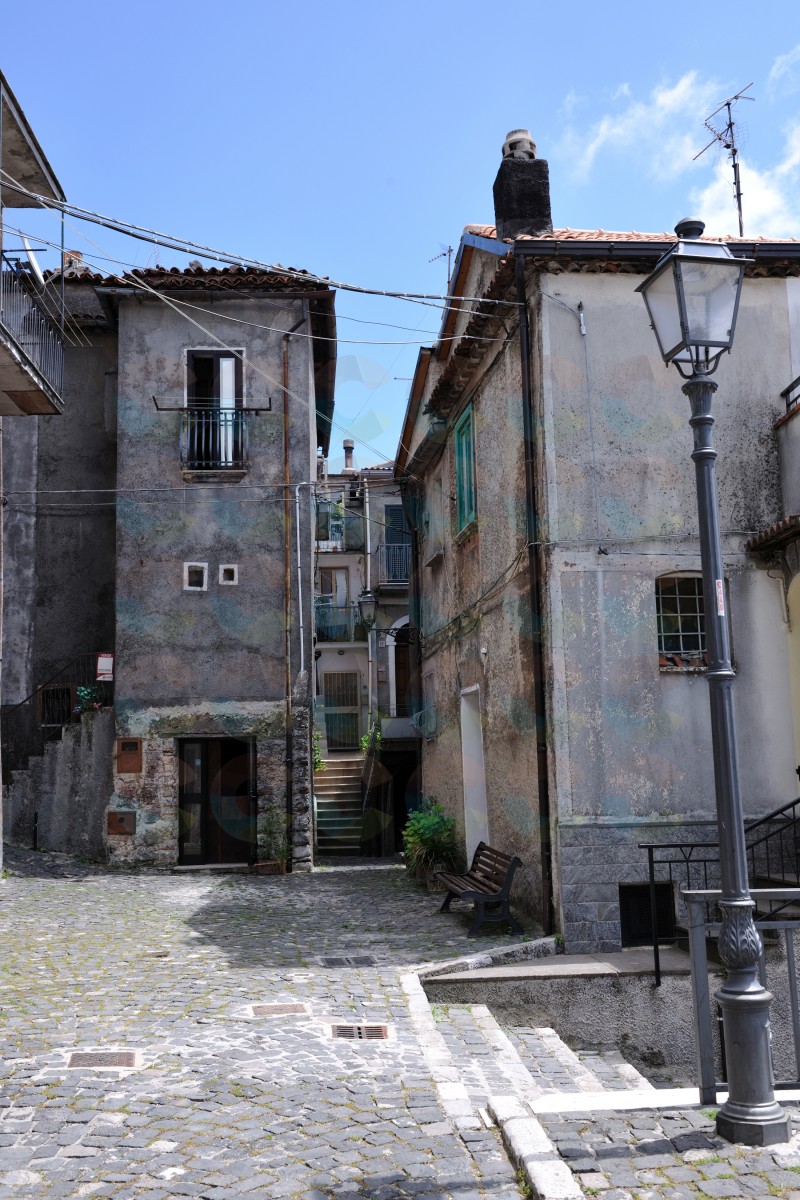 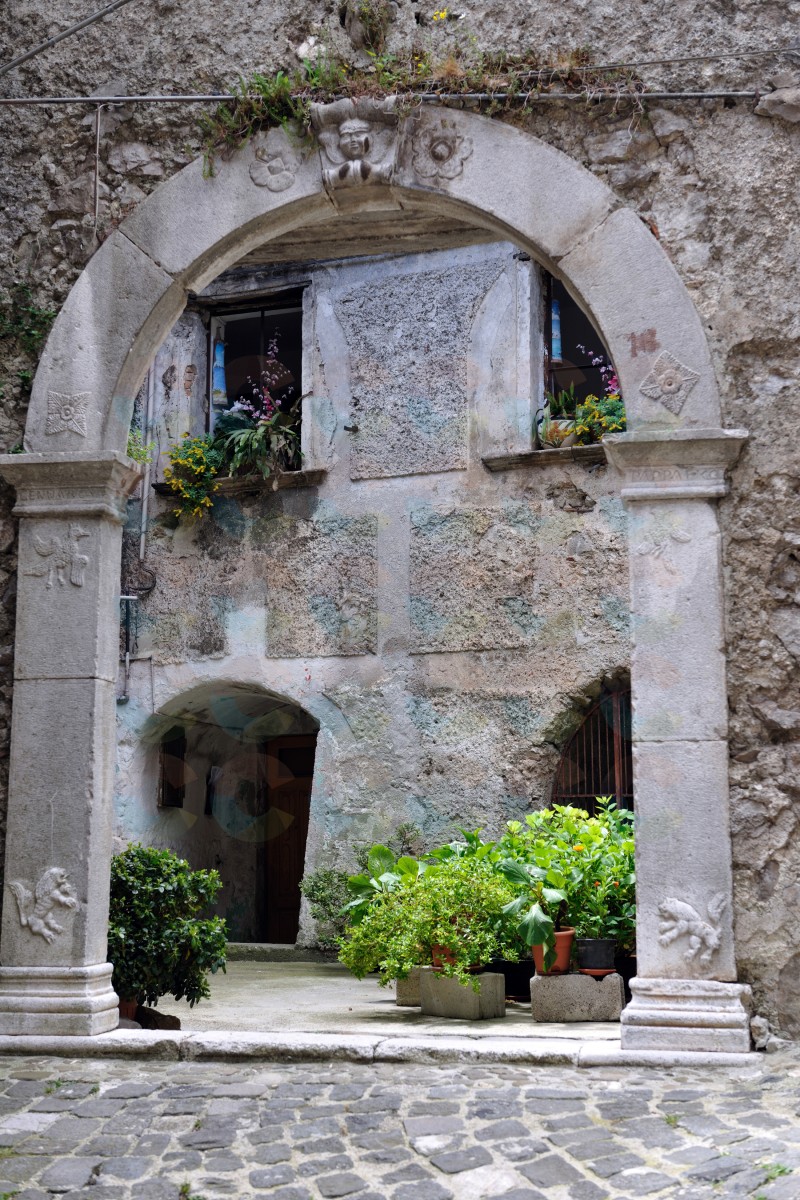 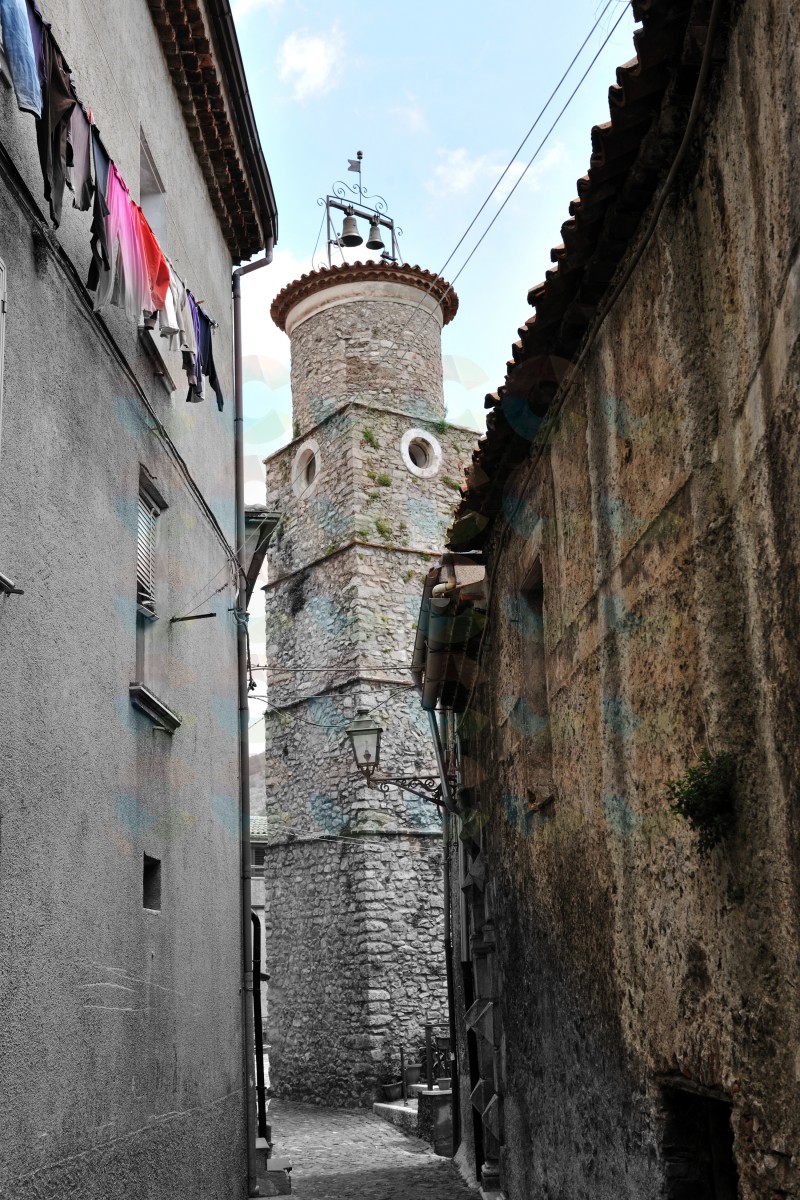 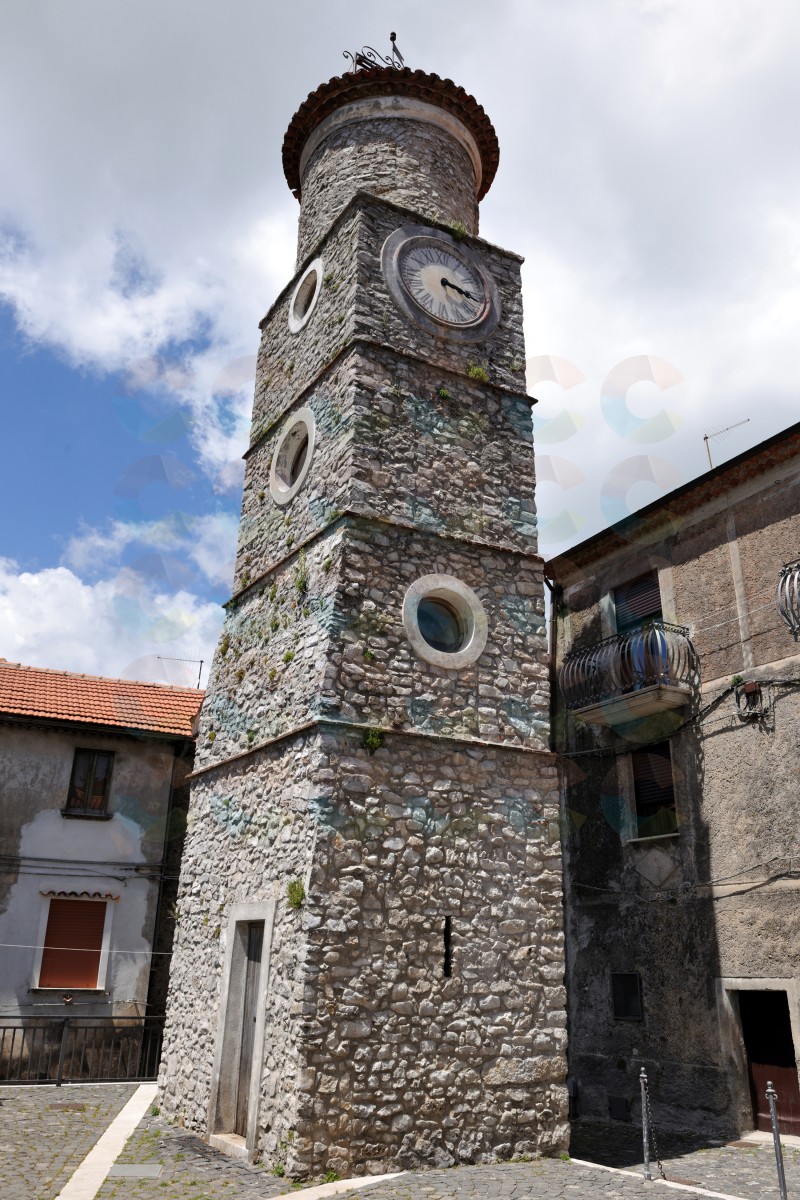 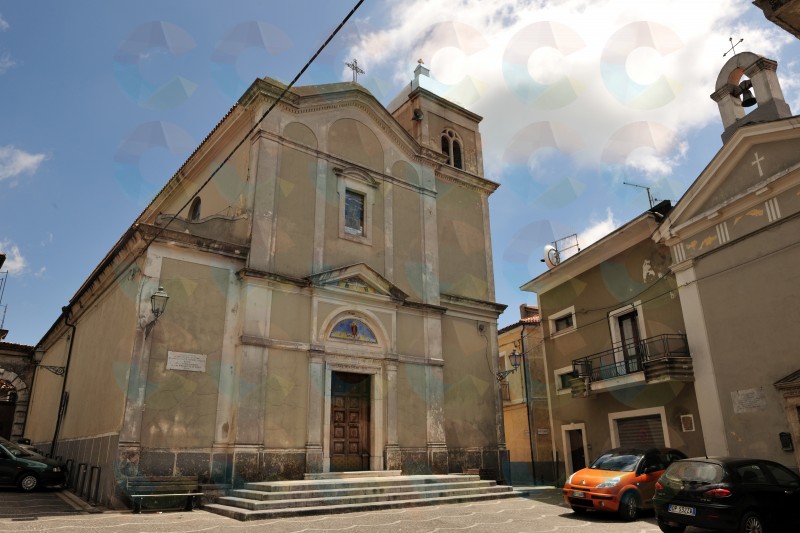 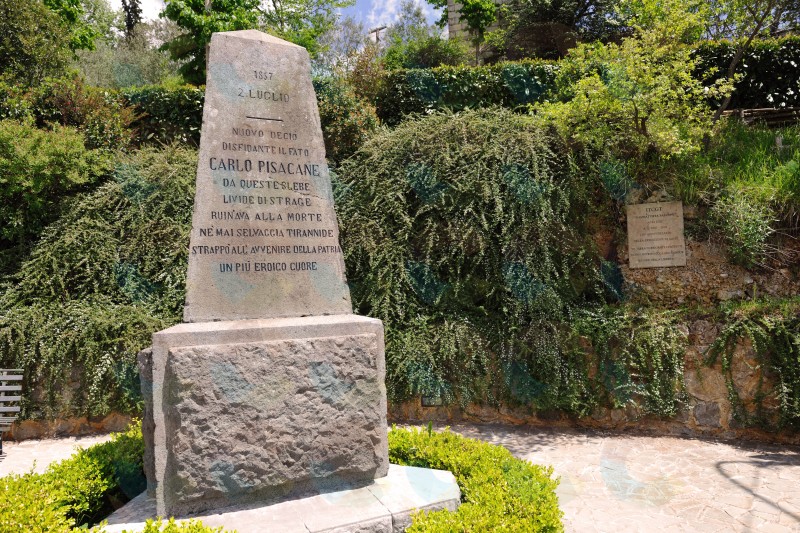 Pliny remembers peoples Sontini with Grumentini and Potentini.Its geographical position would confirm that the town has beenLucan, but always in good relations with the Greek colonies of the coast.On his pass forked two caravan for Pixous (BussentoPolicastro) and Palinuro.

It also explained the importance ofcaravan route between the Ionian Siris and Pixous connected with Reggio. It can be confirmed by Oenotrian-geometric ceramic from Palinurowhich has similarities with those of the last period Archaic from Sala Consilina-Padula.Gatta had already noted that «from the land of Sanza maybe took the name Sontini People ».

Corcia, recalls the testimony of the board of Oppido («Sansae teutam censaret pis, ceu Bantins, »lin. 19). Indeed, Corcia thought that there was also a hint of its mountains in the fragment of memorial plaque that remembers the war of Spartacus.Angevin Registers show that the assets of William Villano, including some vassals, were granted to Honored Moliers.

Then for having hidden 33 fires the university was forced to pay VIII ouncesand VII tari and half. Of 1290 is also the grant of land ofSanza to William Pellegrino and Leonardo Alatri in equal parts,in reward for his part in returning Policastro under the royal domain.The feud of Sanza then passed to the Sanseverino to purchase such marksin 1294 by Thomas (II).In the Archive of Cava there is the privilege of William of Sanseverino, count of Padula and Sanza, who orders to officers and to baiuli to not delay the delivery of the tithes to the monastery of St. Lawrence in Padula. Of 1376 is the first sale of a land in Sanza for 2 ounces.In 1502, Louis XII, from Blois, rewarded Roberto Sanseverino restoring the principality (already in early May) «with all the feuds,including Cilento with the hamlets of Aquanelle (Acquavella), Porcili (then Stella Cilento), Guarrazzano, Torricelle, Omignano, Sancta Luce (S.Lucia), Lustra, the estate said the Dominico, the territory of Monacello,S. Mauro, Pulice (Pollica), Aceralis (Cicero), Castellabate, Agropoli, Atana (Athena), Polesalbe (Polla), Diano, Sanza.

It learns from Cedolario that in '700 was Prince of SanzaJohn Joseph Goldsmith, who lost for the felony of landSanza fell under the Royal Treasury who sold it to the House SanseverinoBisignano and Saponara. By instrument of December 24, 1781, Sanseverino sold Sanza to Joseph Piccinino Leopardi (26 August1782), from which the estate passed to Baldassarre (June 7, 1799) and then toFilippo Maria Piccinino (8 February 1806). The Cedolario informs that the aforementioned family had also feud of Castel Saraceno in Basilicata.

The village is not mentioned in Antonini and Galanti. Alfano reports only 2515 inhabitants. Giustiniani places the village on a hill 70 miles from Salerno with 2,550 inhabitants, feud ofFamily Piccinino. He also informs us about the population from 1532 to 1669, when it was still suffering from the plague of 1656 (1460 pop. In 1640, only 580 still in 1669.

Feast of Our Lady of the Snows

The Ballad of Pisacane

Cervati Meeting from 12 to 13 August