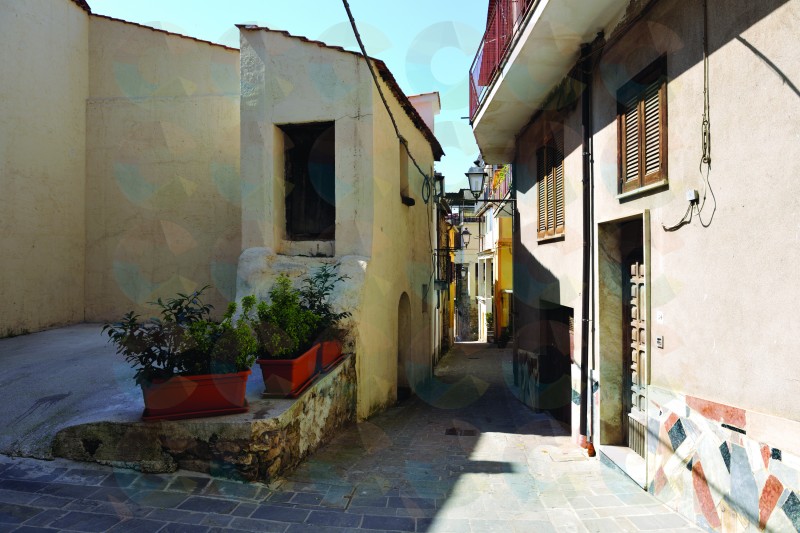 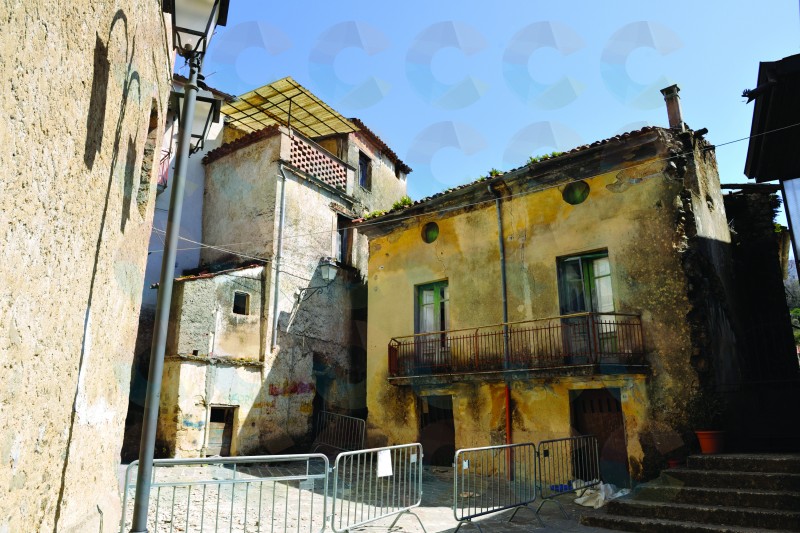 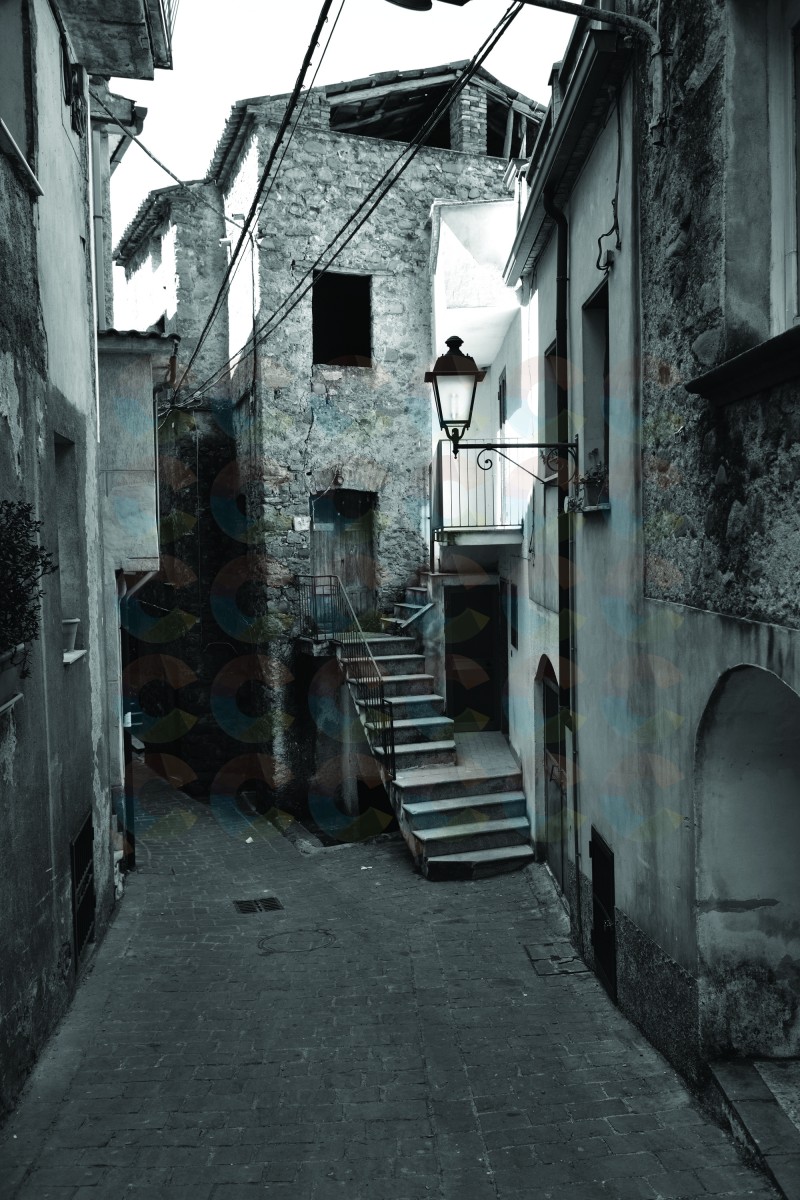 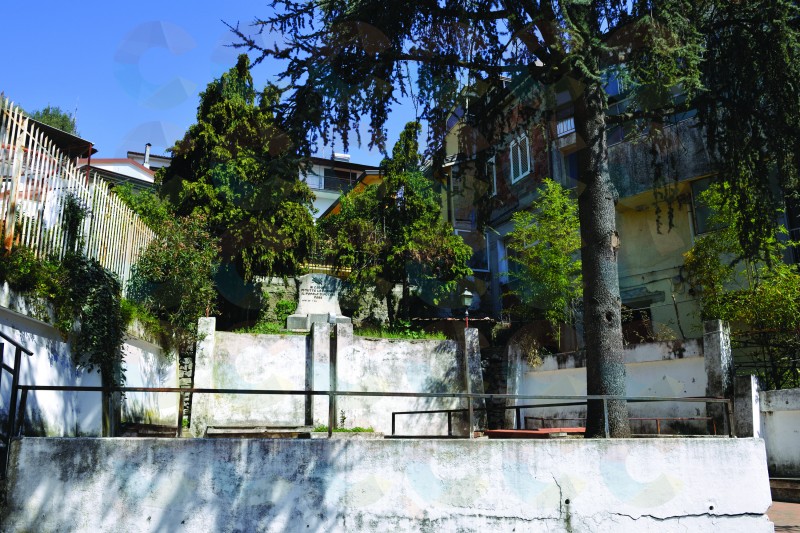 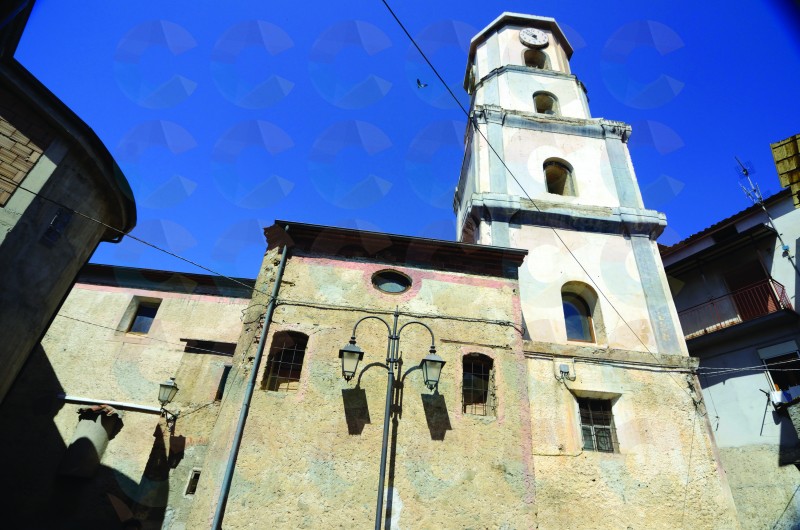 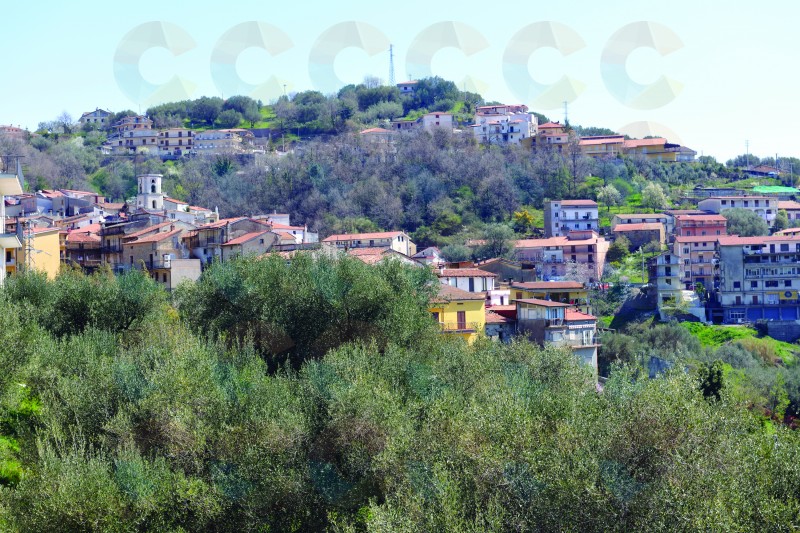 The news on the hamlet is nowhere to be found and I has not understood the cause. «From the web site cilentonelmondo.it: few are the historical news on Futani; Futani is already existing in the year 1270 because in such year Cuccare Vetere had jurisdiction on many hamlets: among which Futani.

Certainly before the year 1547 existed Futani, because in that year, as it results from a relationship of the errand on the recognition of the goods of Cuccare Vetere, wanted by the Duke Pignatelli of Monteleone that boasted some rights on the various hamlets of Castinatelli, Futani, Abatemarco, etc., Futani resulted hamlet of Cuccaro Vetere.

The origin and the history of Futani must be considered in the optics of the history of all the countries of the «Valley of the Lambro. » Only as chronicle, we know that someone interested of Paleontology, founding above a document that speaks of a fossil of remote age, which originates from the territory of Futani, had to advance the hypothesis of the origin of Futani around 39 B. C.

This document was contained in the essay of «natural History » of Plinio the Old one. It doesn't have historical base the hypothesis that Futani, initially had the name, «Fontani », perhaps from the fact that in place there are small sources of water. This is only an opinion. Certainly the name of «Futani » derives from «futa » and from «futos », Greek terms that means «forest. ».

For oral tradition we known that Futani, to the beginning of its existence, counted only seven families. Antonini situates the hamlet in a small rich valley of oaks and fertile grounds, to half mile to the river called Rubicante. In the church, devoted to the evangelist S. Mark, Antonini remembers to have observed an urn of graven marble, of which he brings the registration, used as font. Giustiniani, traces the news of Antonini and he furnishes some news on the inhabitants, recording 19 fires (114 inhabitants) in 1648.

These numbers don't convince because Futani would have been the only village of the territory not to have been stricken from the epidemic of the 1656. He also observes that in the 1737 numeration (families 28, 168 inhabitants) the hamlet was pointed out as Futani of Castinatelli denomination that didn't succeed in making sense of. Giustiniani also mentions to the products that « connsist in wheat, wine, oil and acorns. The citizens to the number of around 500 are employed to the agriculture and to the transport still of their superabundant commodities in other places of the province.»

The initiative and the laboriousness of the inhabitants deserved the erection of the village to town center. Futani was not stricken from the plague of the year 1656 and is popular belief that was St. Mark Evangelist to save the Futanaris from the plague; this belief is guaranteed by the fact that while Futani didn't have some corpse for plague, the near countries they had different of it.

On 25th april and 31st january

Feast of Saint Nicholas from Tolentino