Pessana, Pressano, Persano. The name recalls Persius, in Roman age master of the estates in the Valle of Sele. Fraction of Serre (km. 17). From Salerno Km. 40 . 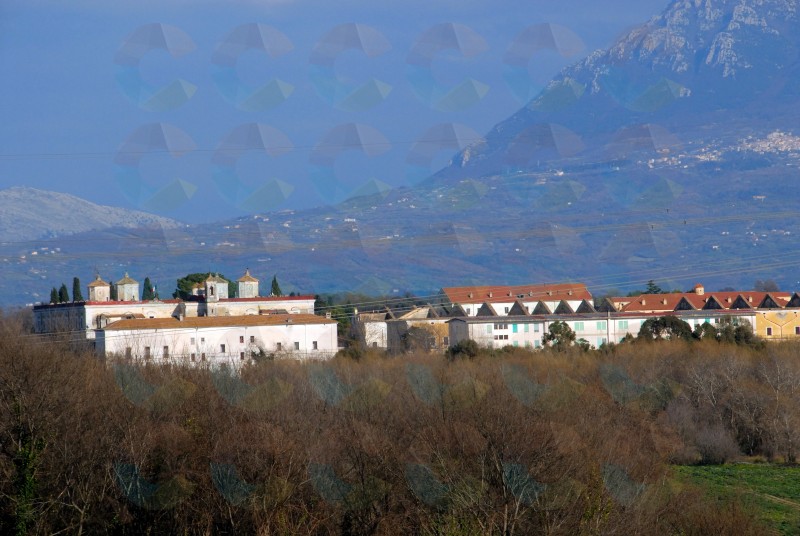 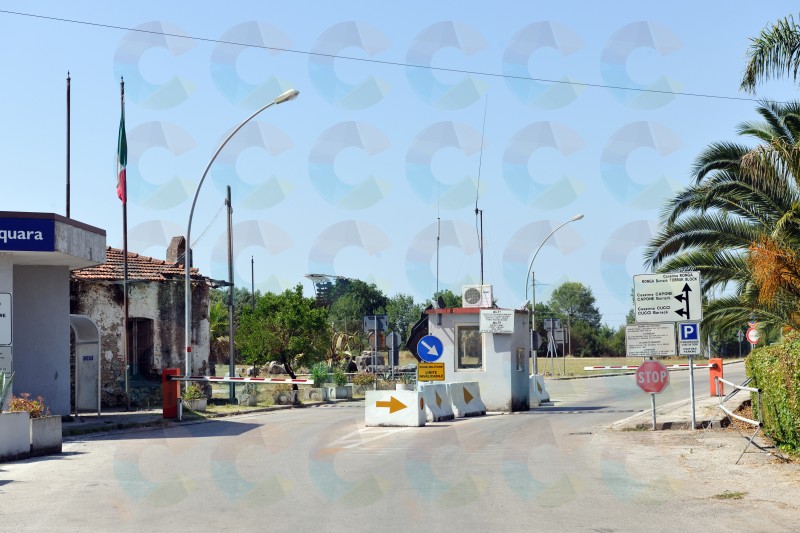 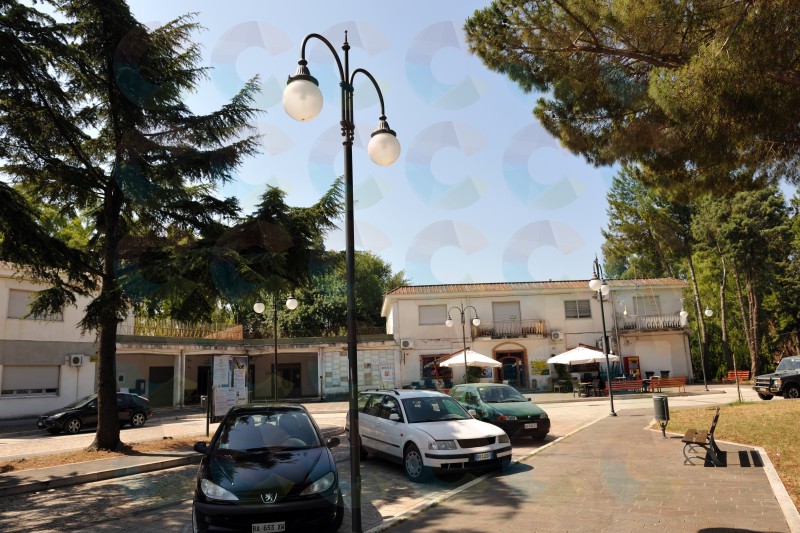 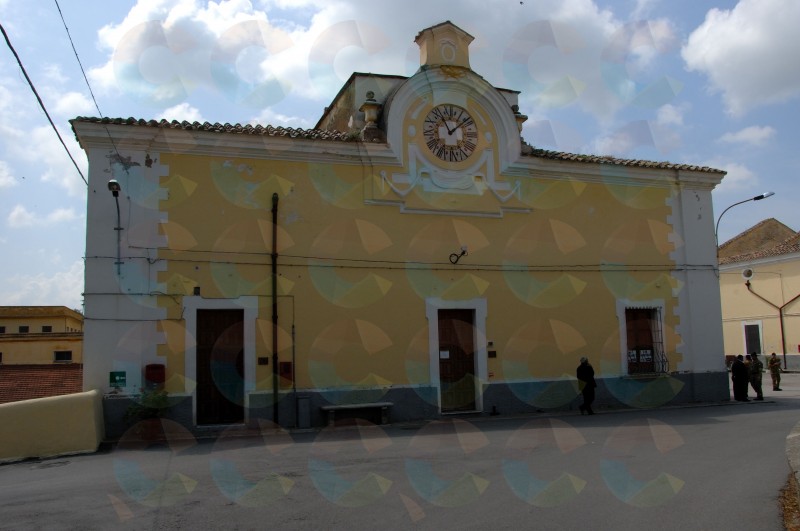 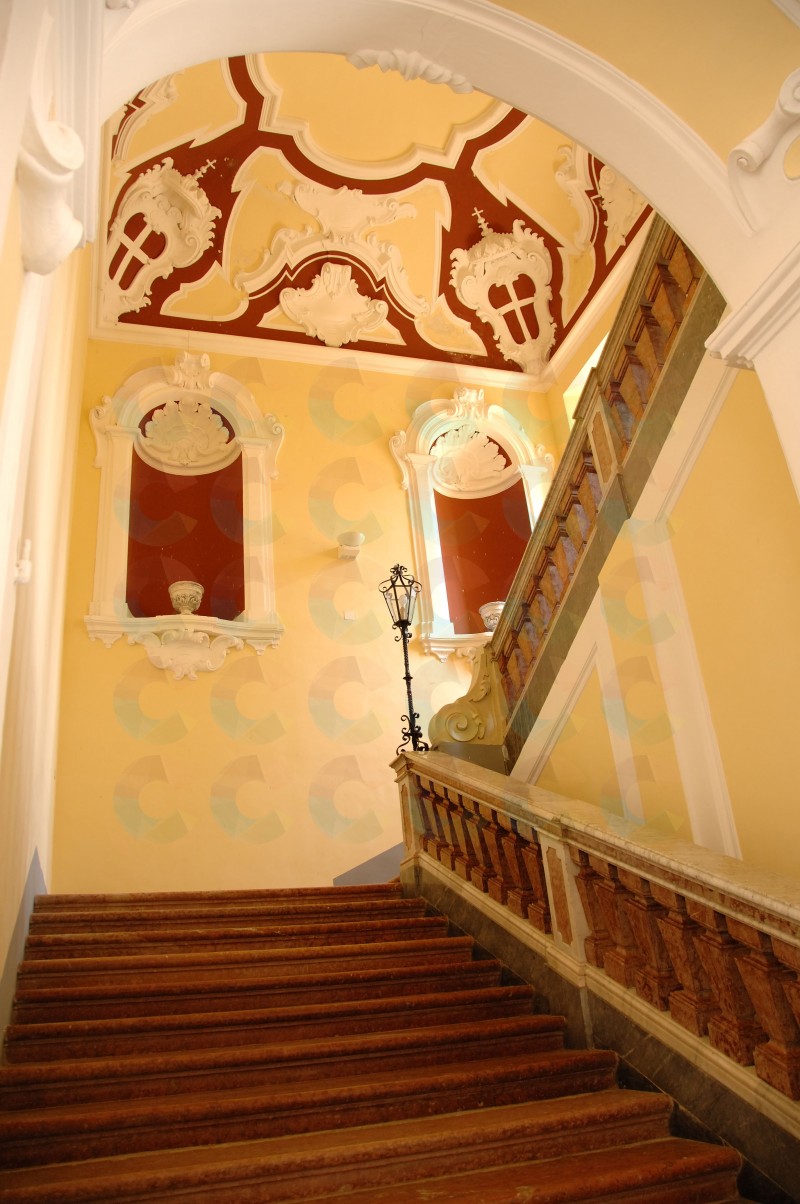 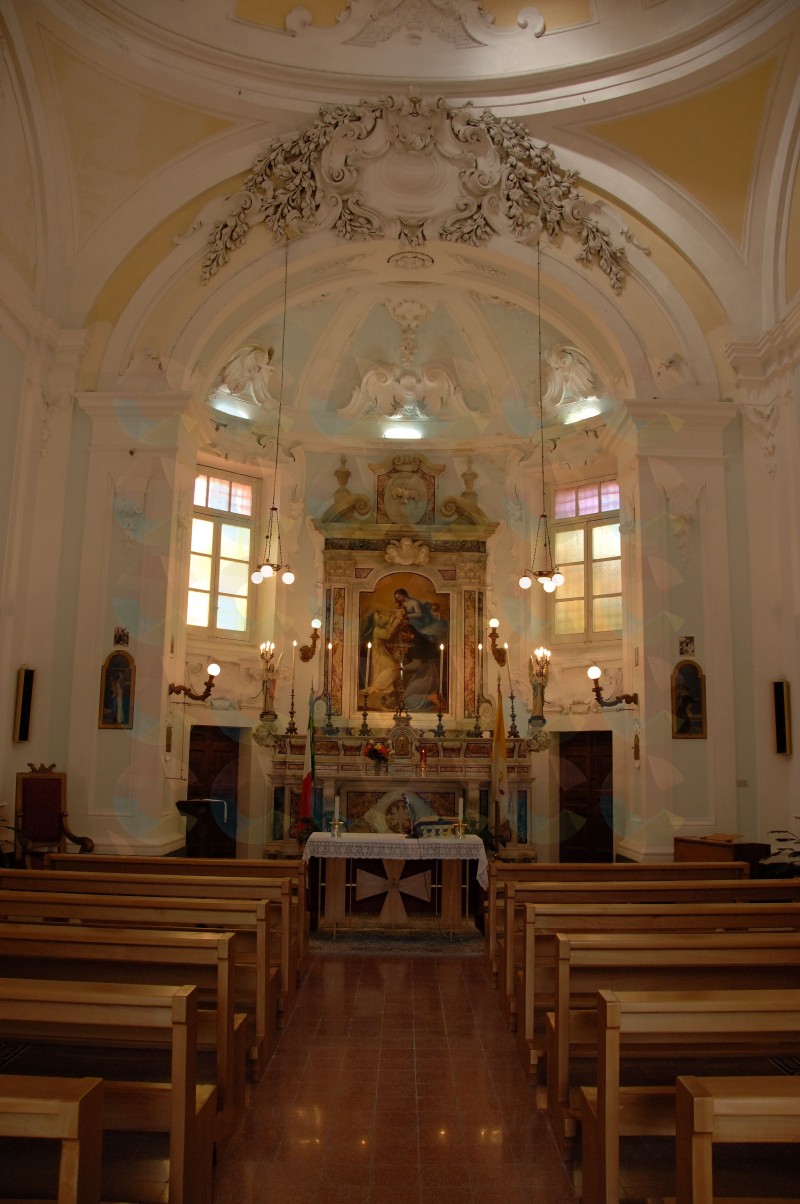 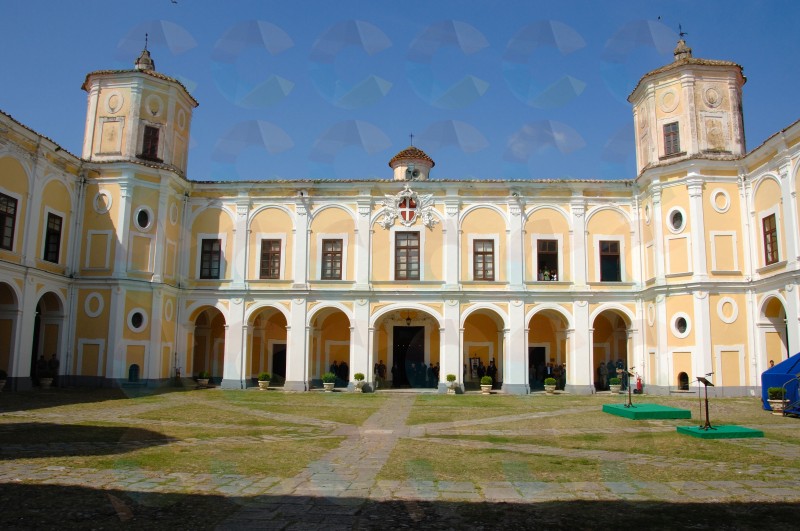 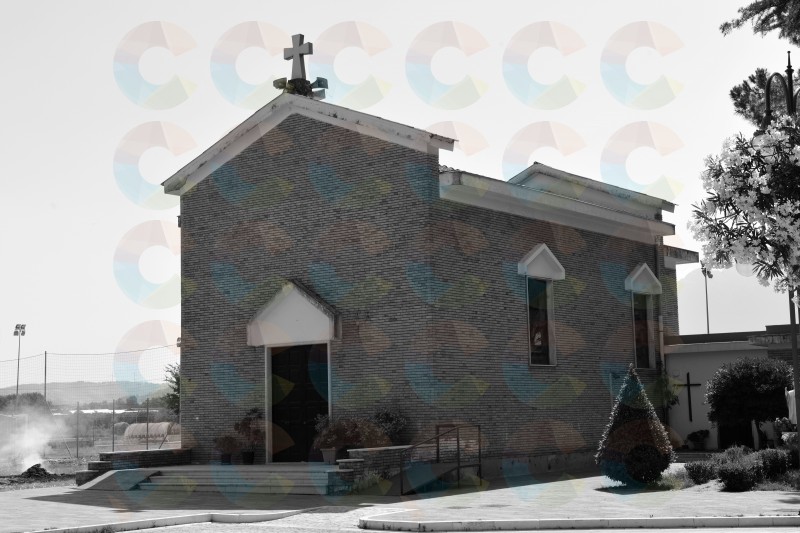 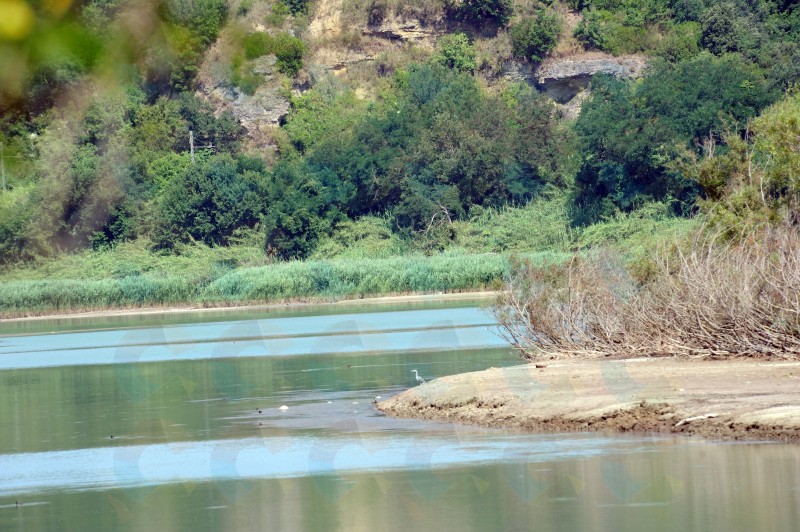 And that is the court, the garden, the vineyard, meadows, pastures and waters, fields and forests, with houses built thereand the part of the church built there. With the common document, relating to these donations, and with the promise of composingany dispute (fine of 20 gold money of Constantine), the donation,written by «ursus notarius », was signed by Rodelgardo, fromcleric Peter and Guaiferio. In the parchment is not news ofJudge contracts: an annotation on the back of the family informsthe donor.

Of lands in Pressano (Persano) is then confirmed Archbishop Amatoby Gisulfo II in 1042. As a confirmation is required to Pressanothen archbishop Alfano by the Duke Robert. The village,with its vast «tenimento », who belonged to the Curia, gave 22soldiers, as can be seen from the catalog of the barons. In the angevin Registers is then news of the donation to Mastro Martino, chamberlain of the king, ofan estate in Persano.

These lands were first owned byMatthew and Ruggiero of Monteforte.Giustiniani says the forest for the royal hunting (circumference 35 miles) away from Naples 48 miles. In the middle of the forest the house of the king, «a lotelegance, with good vestments and expecially his gallery which isequipped with a painting done on canvas with dust cloth inventedby our Raimondo di Sangro, Prince of Sansevero. Huntingsuch a forest consists of wild boars, goats, deer hares in much abbundance. »We remember that Antonio of Sanseverino married Isabella of Dodge, sister of the Duke of Andria (dowry 1500 ounces of gold).

To second-born Robert, his father gave Albanella and St. Peter of Polla, healso acquired S. Angelo in Fasanella and Persano.Sinno writes of horse farms in Persano.Local breeds were improved with the Lombard and with thoseArab. The abbey of Cava owned a remarkable heritage equine.