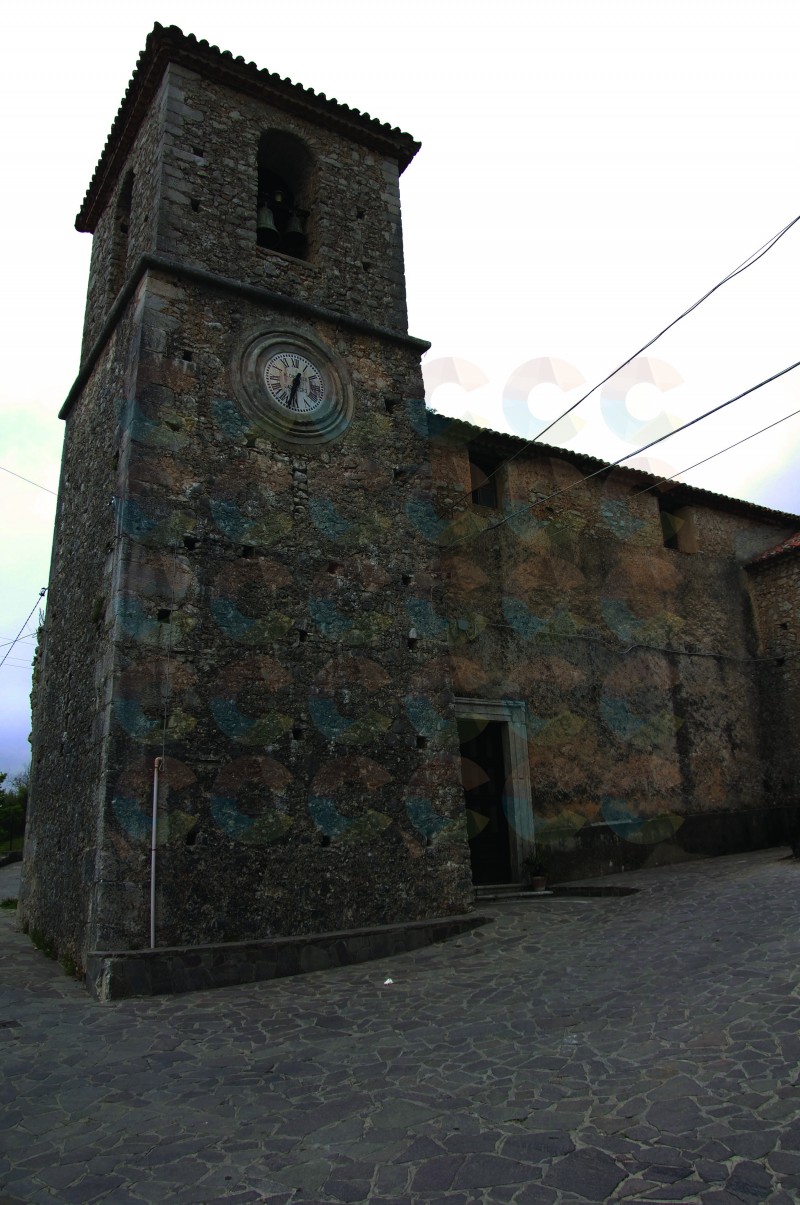 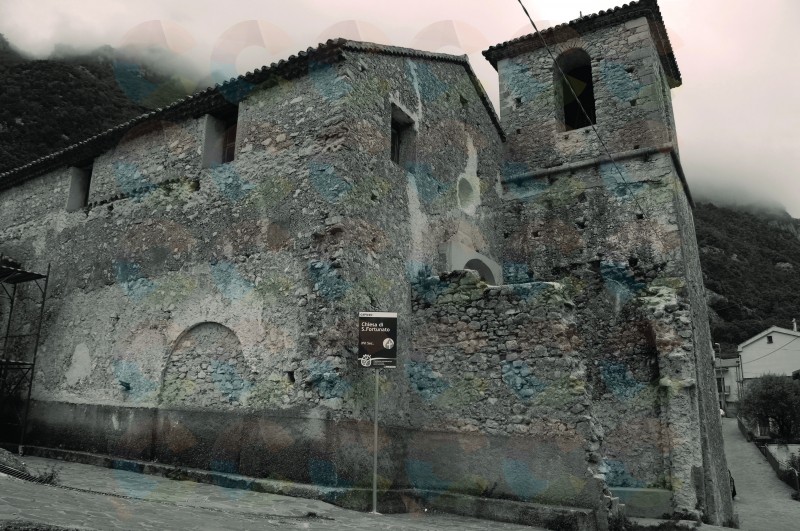 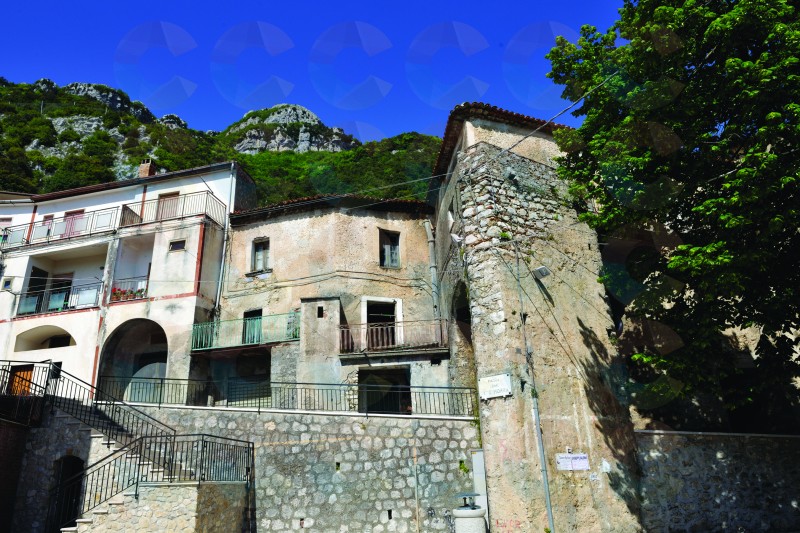 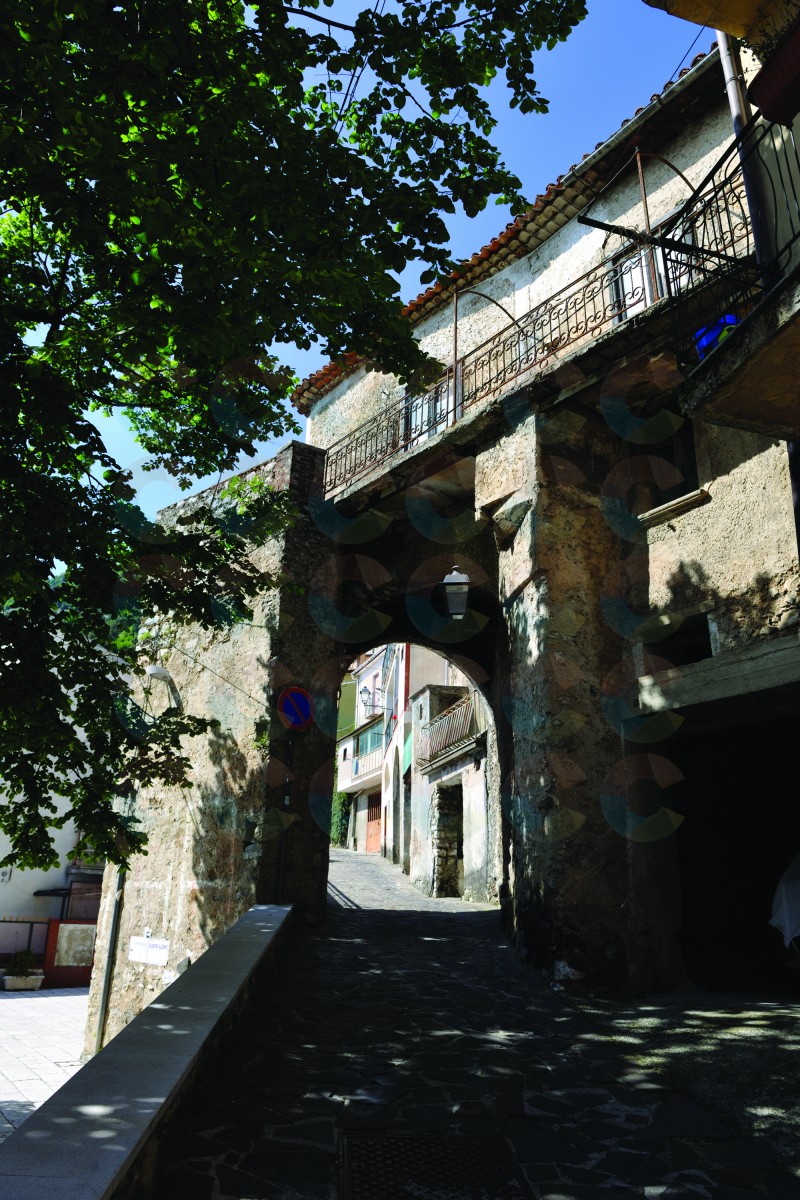 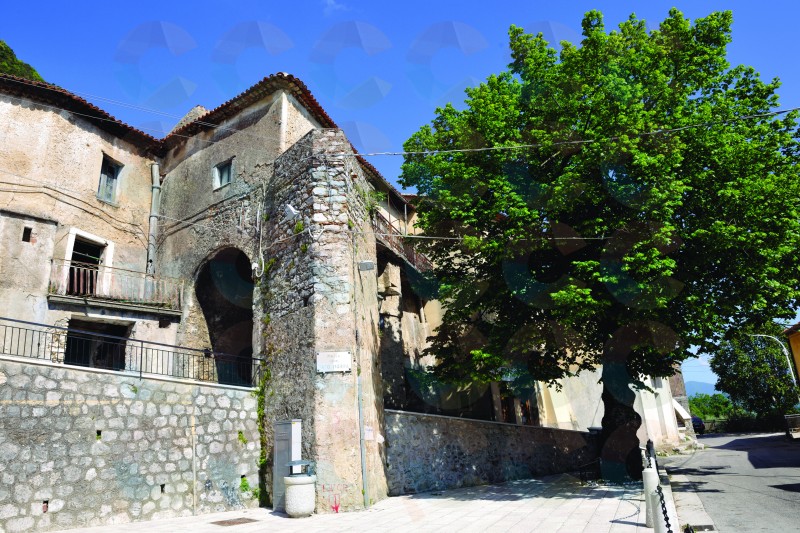 Capizzo, at the foot of Mount Faito or Ceglie, joined to the fate ofMagliano until Aragonese age. In 1455 the Magnanimous gave the fief of Centola, Carlo and Alfonsodi

Sangro together with the farmhouses at Capizzo and Casaletto, for the death of his father Paul.In the year 1532, died Alfonso di Sangro, was invested with the fiefson Sigismund, which were attributed to the rights and jurisdiction of the abovementioned hamlets «in quibus vivitur iure Longobardorum. »In a document Ippolita di Sangro is then taxed for the three villages.Capizzo, returned to be part of the estate of Novi, for the donationmade to Berengario Carrafa, followed the fate of the barony until its definitive dismemberment.

In 1787-1791 the village is made out to NicolaPasca and during the French decade, it was aggregated, as «ward » to MaglianoVetere.Giustiniani, however, says that the village was related to the titleMarquis, adding that « nominavasi Capo-Pizzo, Capo del Vallo Cilento e Vallo di Pizzo di Novi».

More interesting are the news that Giustiniani tells us about the inhabitants and the village, placed «at the roots of very high mountain, and muchextended. You can breathe good air, having an open horizon, and looks at thesea, at the distance of miles 8. Its territory, although very stony,it would be fertile of many commodities, without the «calanghe ».

It is abundant of water, and there are two perennial fountains for the convenience ofinhabitants. Comparing census data with those reported in thesame period in the other villages, you may encounter the same phenomenonwhich emerged in the rest of the territory.

In fact, to the increase reported for theperiod 1532-1561, followed by a slight decrease until 1595 and then asome recovery (1648: 55 families: ab. 330). The plague caused the disappear of more than a fifth of the population.In the protocols of the notary Antonio Donato Galeota is transcribed (24November 1584) a constitution («once quindecim de carlini argenti ») relating to the marriage contract, in the church of S. FortunatoCapizzo, between Hannibal and Annamaria Morrone Angellara Cerullo.