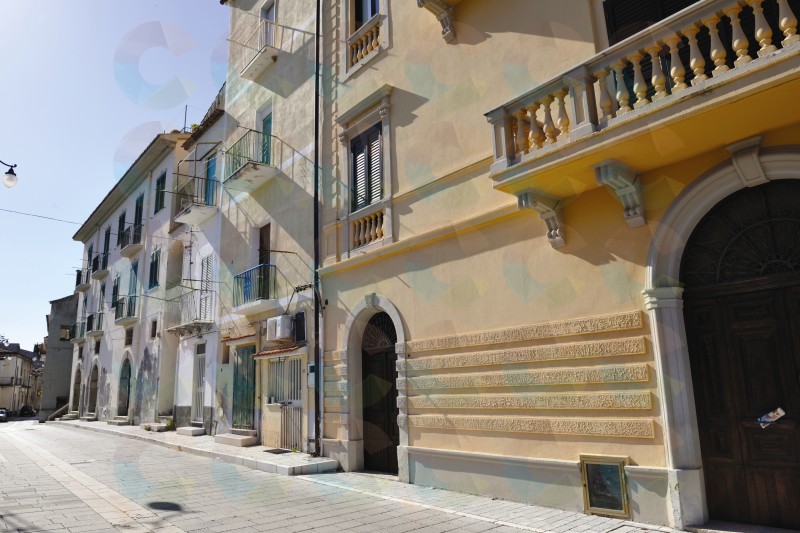 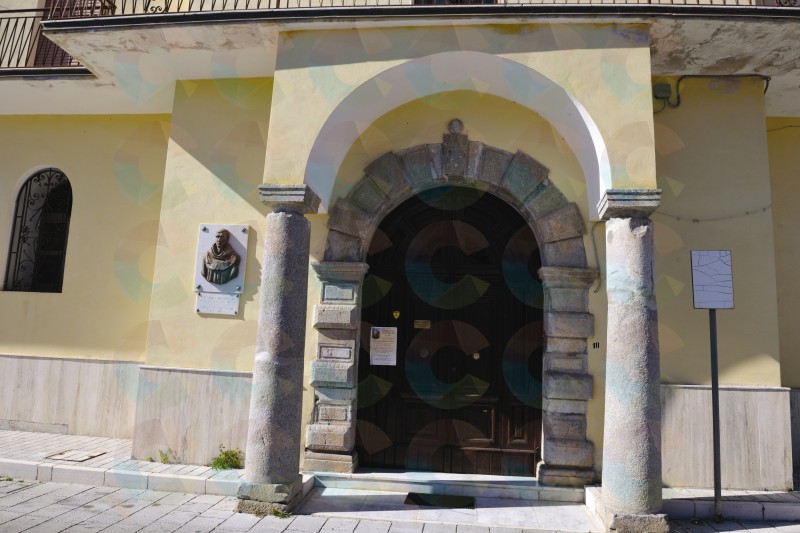 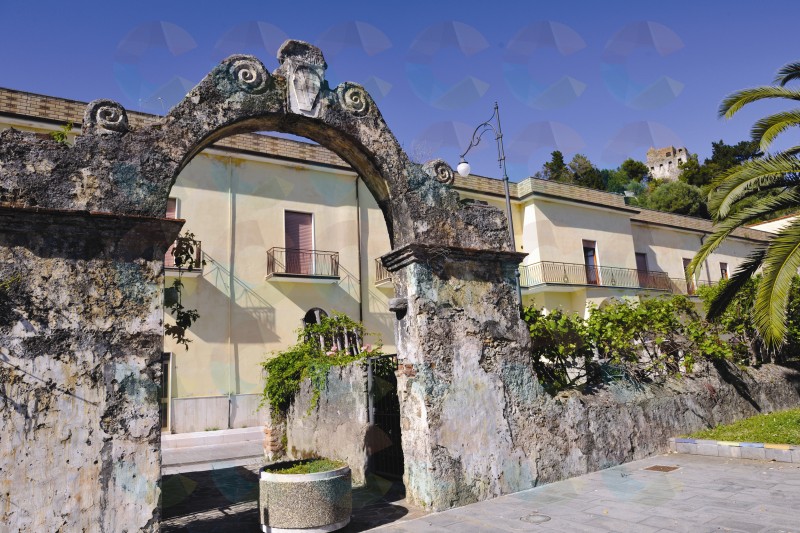 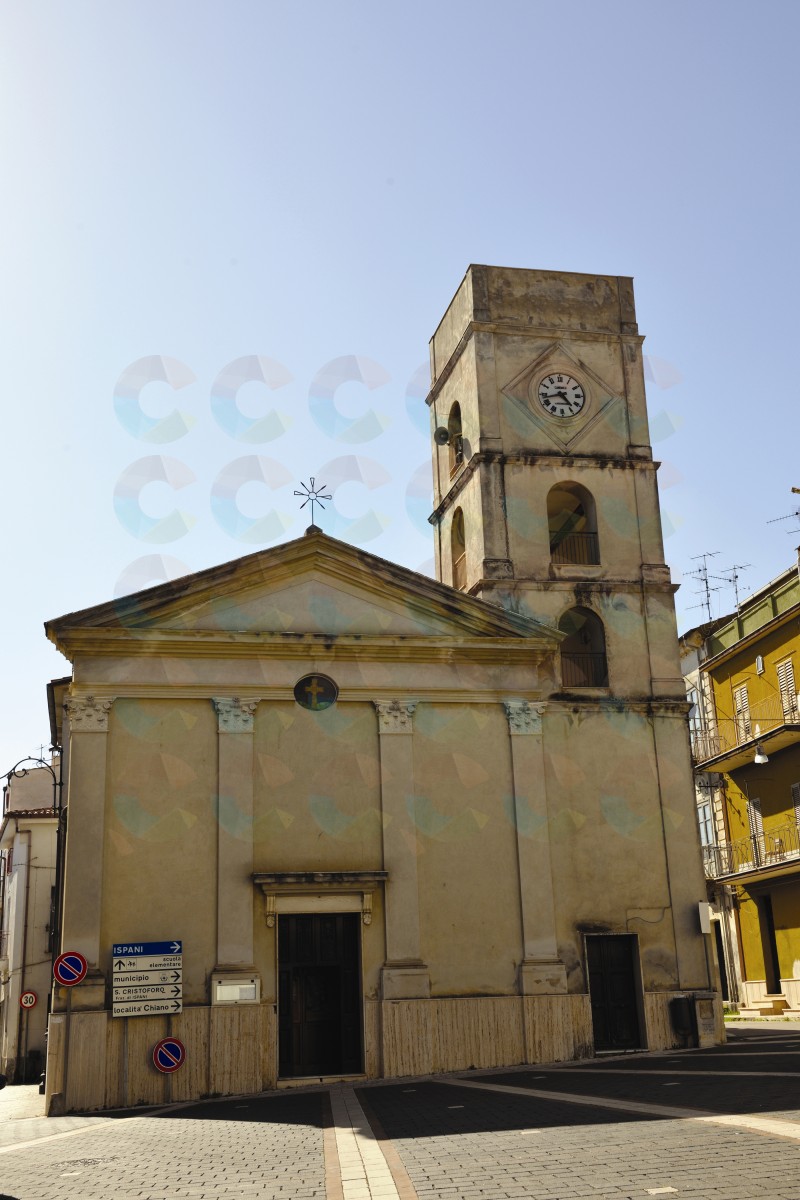 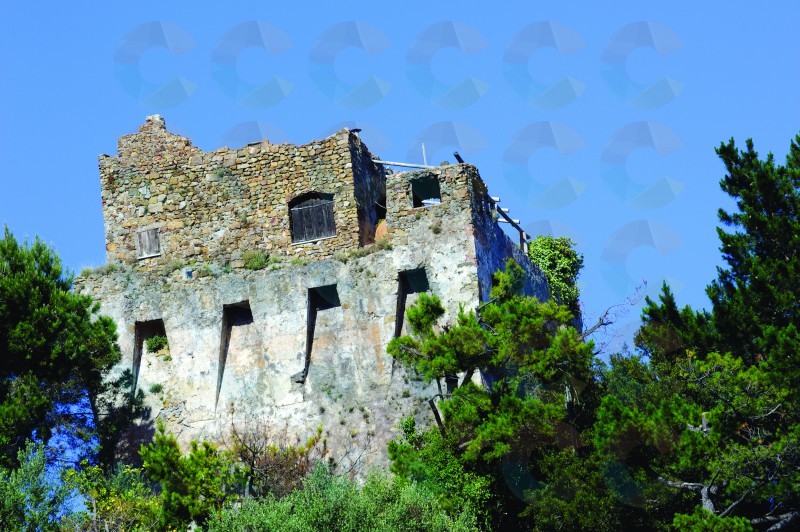 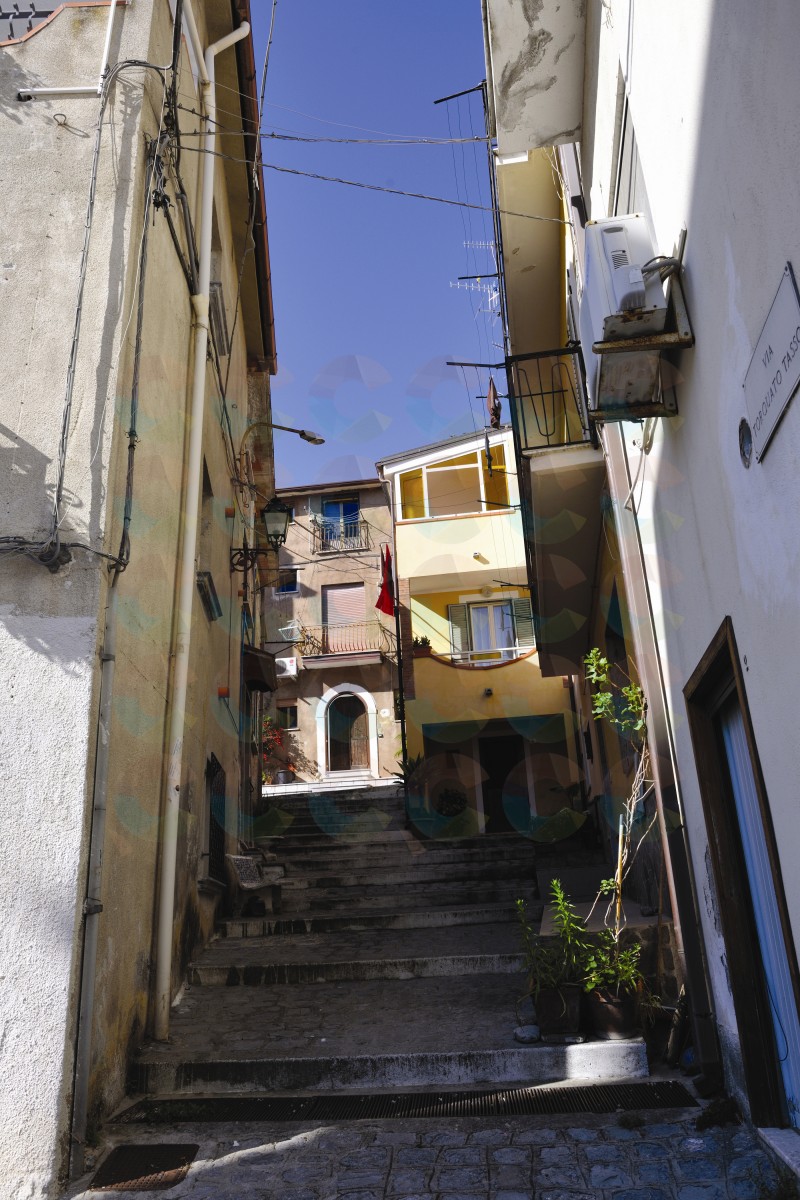 The Giustiniani just provide only some news on the villagesays that far «from Bonati» (Vibonati) two miles. Report, however,that there were many warehouses for storing salt, adding that this place was «inhabited by very few individuals. »
Missing in Galanti.The Alfano assigns the feud to the family Carafa, Counts of Policastroit already had in the '700.L. Tancredi assumes that the village has arisen, with neighborsSt. Christopher and St. Marina, following the barbarian invasions andCapital for malaria of the valley.
A Capital resided compartment also accounts Carafa, in a building now used as a Kindergarten infan-tile. a plaque removed from the palace was later walled all input the garden «Not t'alletti, or pirate / beautiful land / simbol of Carafa / as a plug it looks / and if impiagò divine beauty / trans-Figger will know better a mortal sin / 1645»).

Tancredi then ensuresthat on the hill Castellaro there are still the remains of an old village intle and claims to have consulted a plant nell'ASN de1 1746 where are indicated Policastro, the Castellaro, Capital and Petrasia.  Over It capital, where the present-day village of Ispani, was Agatha and above Petra-both, Bibone Nine, 3 km. by that name «Bibo to Siccamodie ruin. » In the territory there is also a tower defense («the Punta» of Capital) now restored.

Parrocchiaie the church has the title of King St. Ferdinand, in tributeKing Ferdinand who contributed to the establishment of the church recentlyrestored. Patron, however, is St. Anthony of Padua (the church). Already curedthe cathedral of Policastro, the parish was erected by Msgr. Federalrico Pezzullo January 15, 1955 and dedicated to St. Ferdinand king.
In 1809 the population was 25 inhabitants, ne1 1871 to 240 inIn 1931 to 384 in 1961 to 568 and 511 in 1970. In the minutes of the pastoral visits I have not found those of Capitello.