Heredita, La Redita, Eredita. Autonomous university up to its aggregation to Ogliastro Cilento. From Salerno Km. 55. 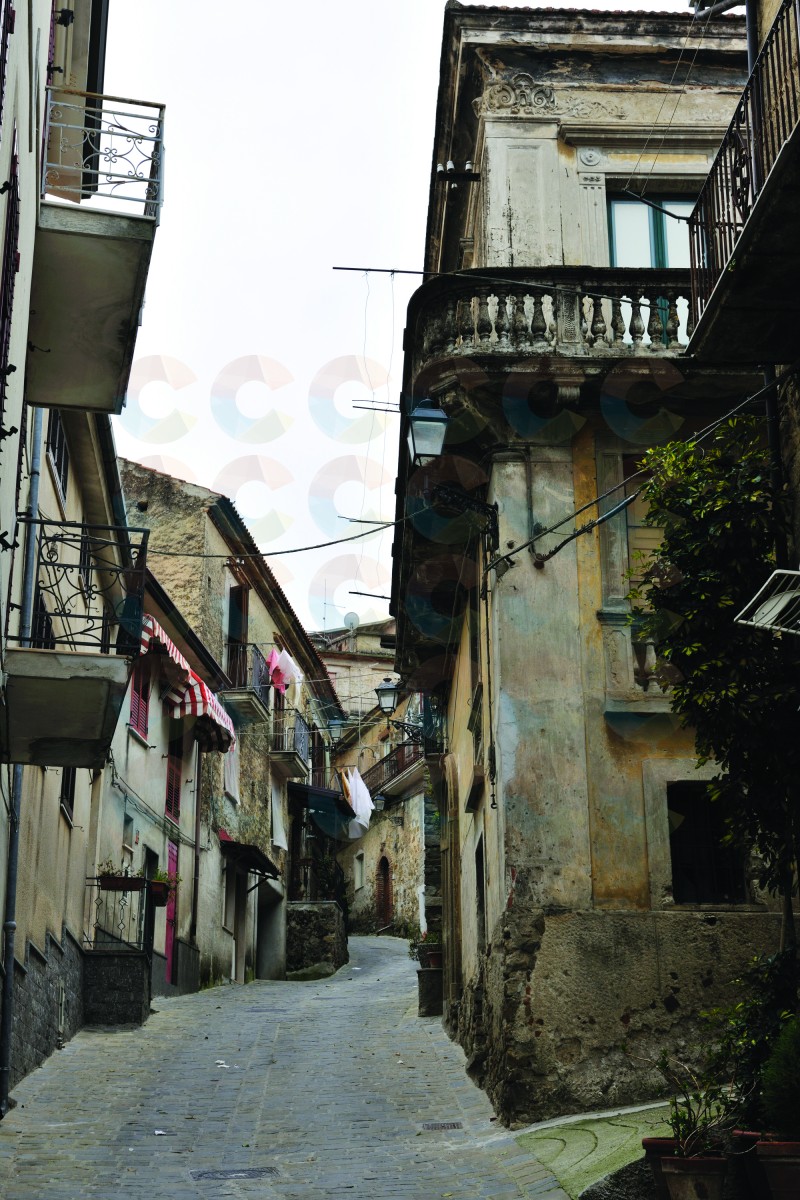 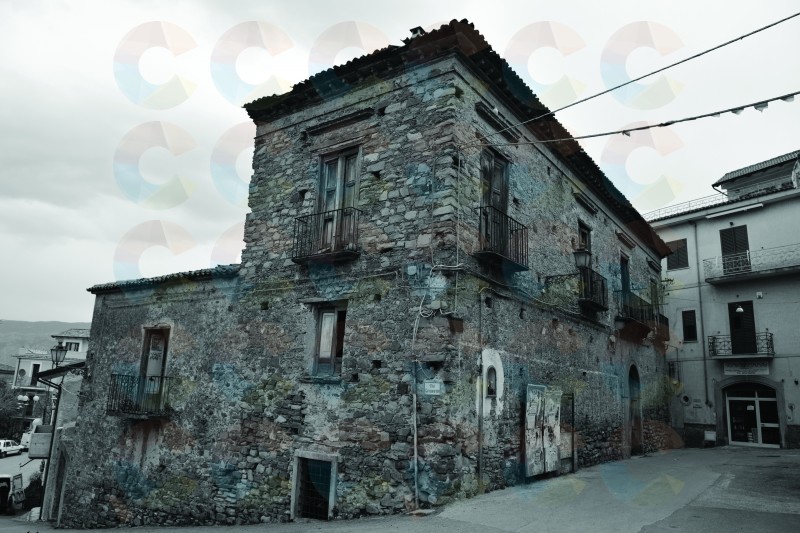 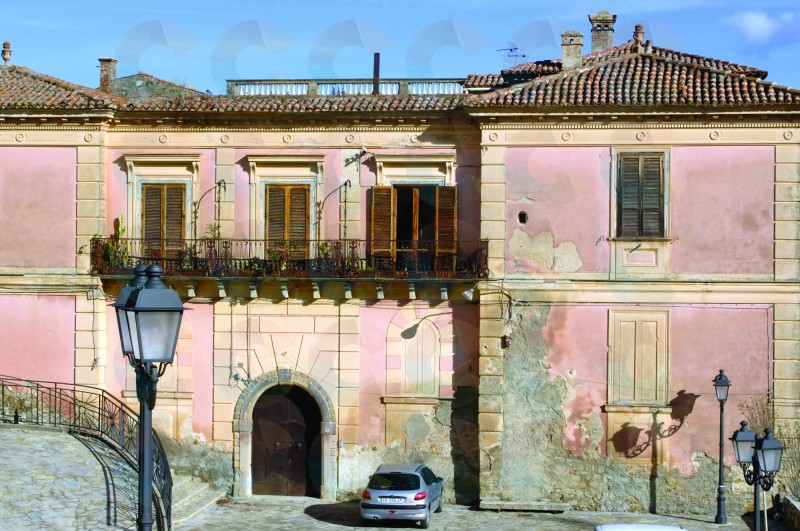 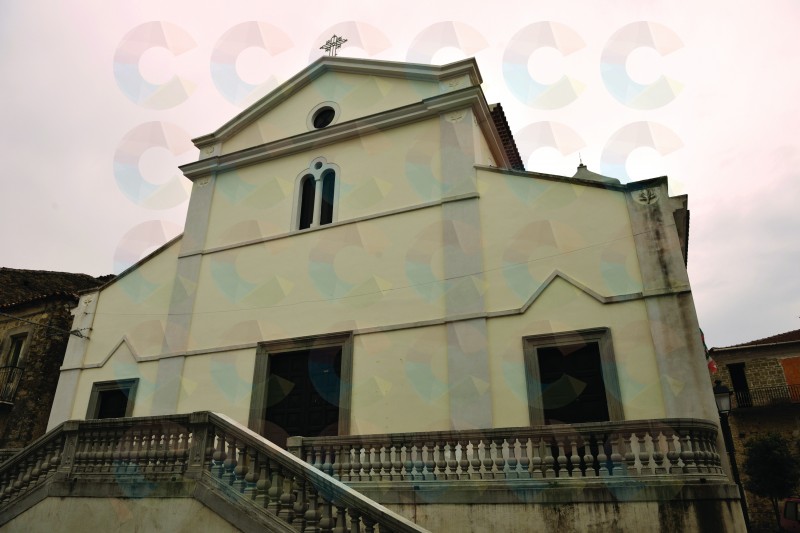 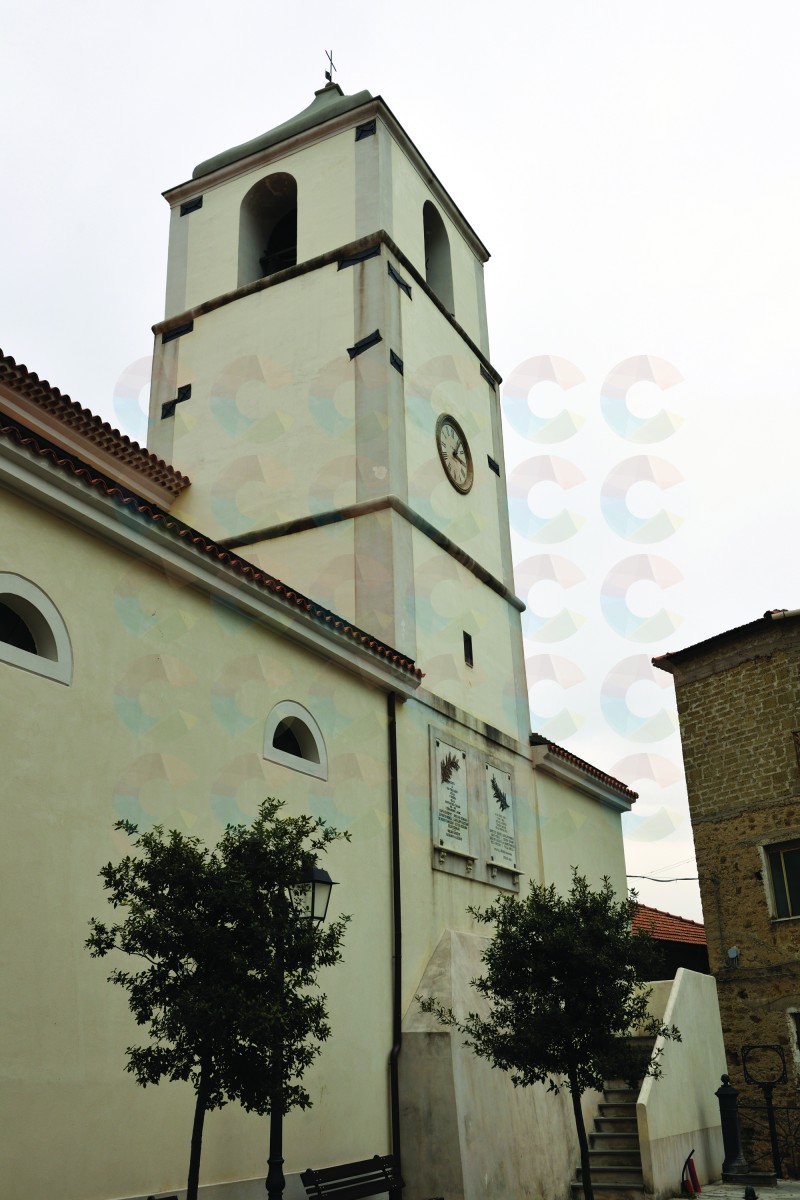 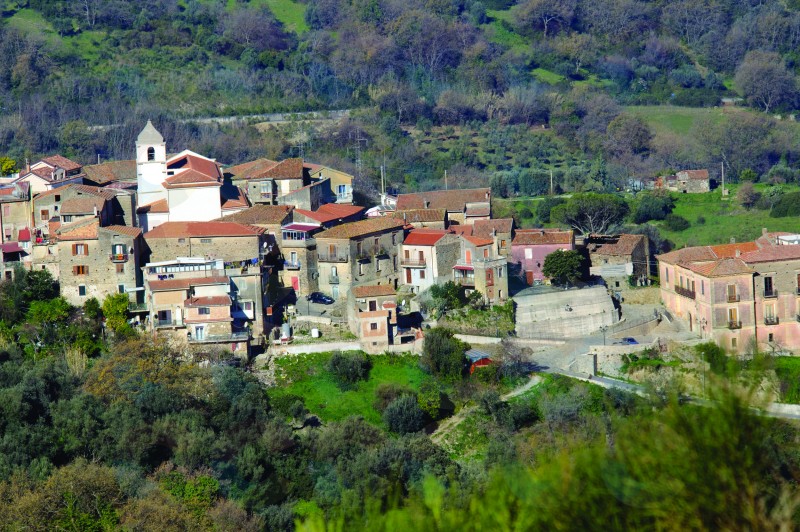 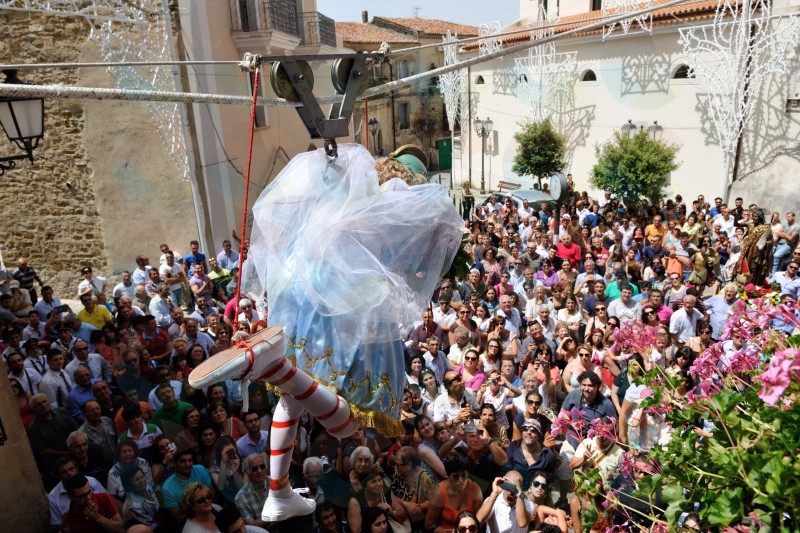 First sure news of the village in the donation already remembered to monastery of S. Fabiano, served in 1103 as Giovanni, child of was Bertari, and from Rolegrima, daughter of the was Grimoaldo, both from Finocchito, of their ownership placed in different territories, among which « alia heredita vocatur » News then of «Eredita » in a decennial concession of lands of the 1158.

On May 6 th 1299, in a supplication of the bishop of Capaccio, the sovereign also granted the tax exemption for two years to the inhabitants of « Heredite », provided that had returned in his own residences, abandoned to rage of angioino-Aragonese war. With Ogliastro and others five villages then disappeared, Eredita belonged to the « ecclesiastical state » of Agropoli. Society of territory and feudal duties of which it is also mention in an istrumento that cured a controversy sort among the vassals of Agropoli, Eredita and Ogliastro. In 1445 the mayor of Eredita and that of Ogliastro appeared from now on Chamber of the Summary one complaining about to suffer nuisances from the Commissioner named by the duke of Calabria, Ferrante of Aragon, of the collection for the crowning.

In 1451 the king gave the mixed imperio and the jurisdiction of the criminal causes of Eredita to Massimo Caracciolo, mixed imperio and jurisdiction of the criminal causes of Eredita and Gioi. It is written by Mazziotti and the news is of origin from Ventimiglia, that the R. Court in to auction the feud of Ogliastro that Galeazzo Spiccadori had purchased from the Sanseverinos, it also united in the same sale the feud of Eredita, purchased (1556) from Giovanni Gomez.

From this the feud passed to his son Gaspare and from him ( 1569) to the nephew Michael Giovanni. From the Gomez the feud passed then to the Altomare family. Fabio Altomare alienated it then (1588) for Paul of the Baglivo, which sold it ( 1590) to Ascanio Muscettola. Sergio Muscettola, in 1602, revenged to Gian Luca Bonito. We read in Giustiniani that was in possession of it in 1608 Baldassarre Perrotti for purchase of it for d. 8800 in a sale promoted by the R. Court, evidently in damage of the precedent holder. Certainly in that year Perrotti got the confirm of it, and it is certain that his child, Giovan Battista, in the 1626 possessed Eredita with the title of baron.

A homonym nephew in 1712 abdicated the feud for his brother Matteo, which sold it (1713) to Mark Garofalo with the clause of the repurchases. In fact, he repurchased it to resell it in 1739 to Gerardo Perrotti. From this it passed to Gaetano, from which it purchased to Andrew Perrotti, as we read in the Cedolario. From Andrew the feud passed to his nephew Baldassarre, and from this to Biagio.

From him, for succession dating February 25 th 1775, it passed to Giovan - Baptist Perrotti.It must be remembered that in 1618, near Court of the first Vicaria and then near the Sacred R. Suggestion, had ignited a controversy among the vassals of Ogliastro, Eredita and Agropoli around the competence of the crimes committed in the whole territory, since once the three villages had belonged to an only « state » with a feudal lord, the bishops of Paestum, then of Capaccio.

Unique territory where all the citizens enjoyed of right peers and they had equal duties, among which the fiscal ones. The quarrel had been determined by the arrest, ordered by the baronial courts of Ogliastro and of Eredita, of some foreign ones, authors of many committed crimes in the territory.

The feudal lord of Agropoli opposed to him the arrest meaning that the autority of the two courts was limited to the circle of the inhabited areas and that all the crimes committed in the whole territory of the ancient « state » were of competence of the feudal court of Agropoli. Rather, the vassal pretended to arrest the officers that had stopped the criminals.

The controversy lasted around one century. On August 26 th 1698 the vassals of the time Gerolamo of the Sanfelice Montano, baron of Agropoli, Delia de Conciliis, baroness of Ogliastro and Baldassarre Perrotti, baron of Eredita, stipulated a compromise in the cloister of the Gerolominis in Naples. They miss the censuses of Eredita of 1489 and 1508.Giustiniani situates the village 35 miles away from Salerno, judging it of non good air as Alfano.