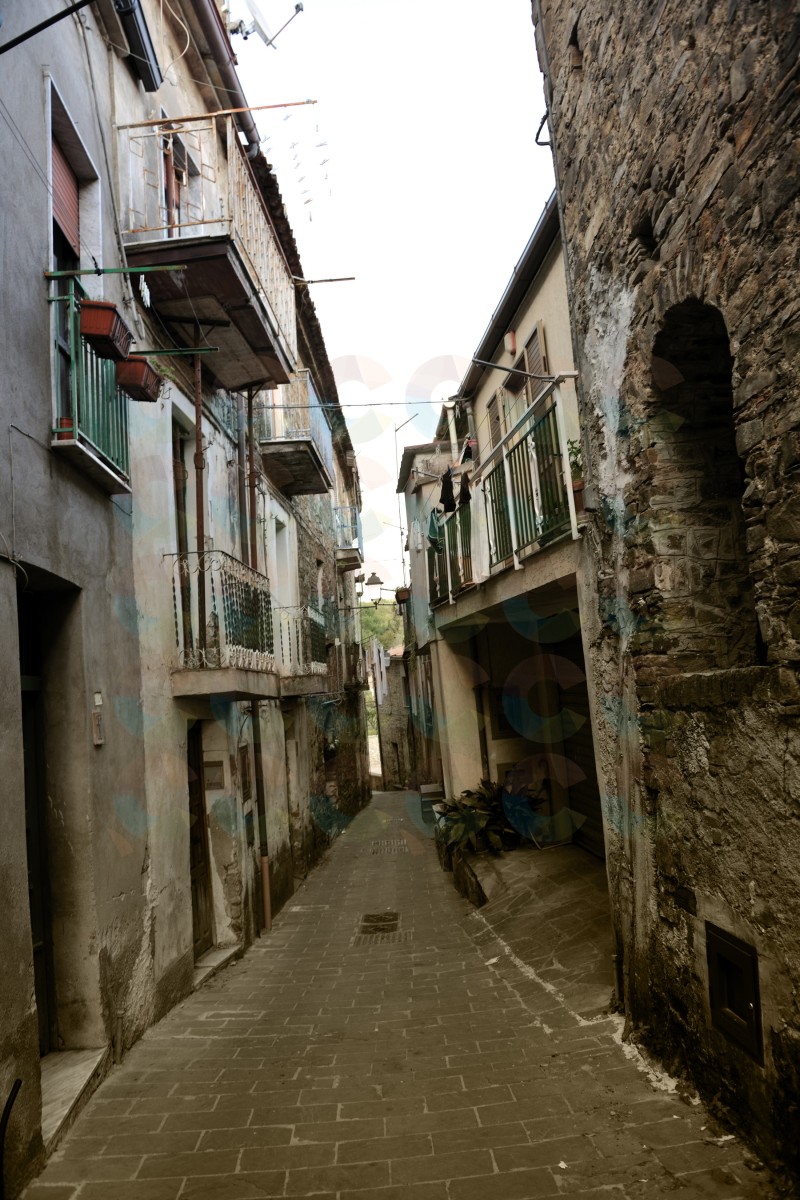 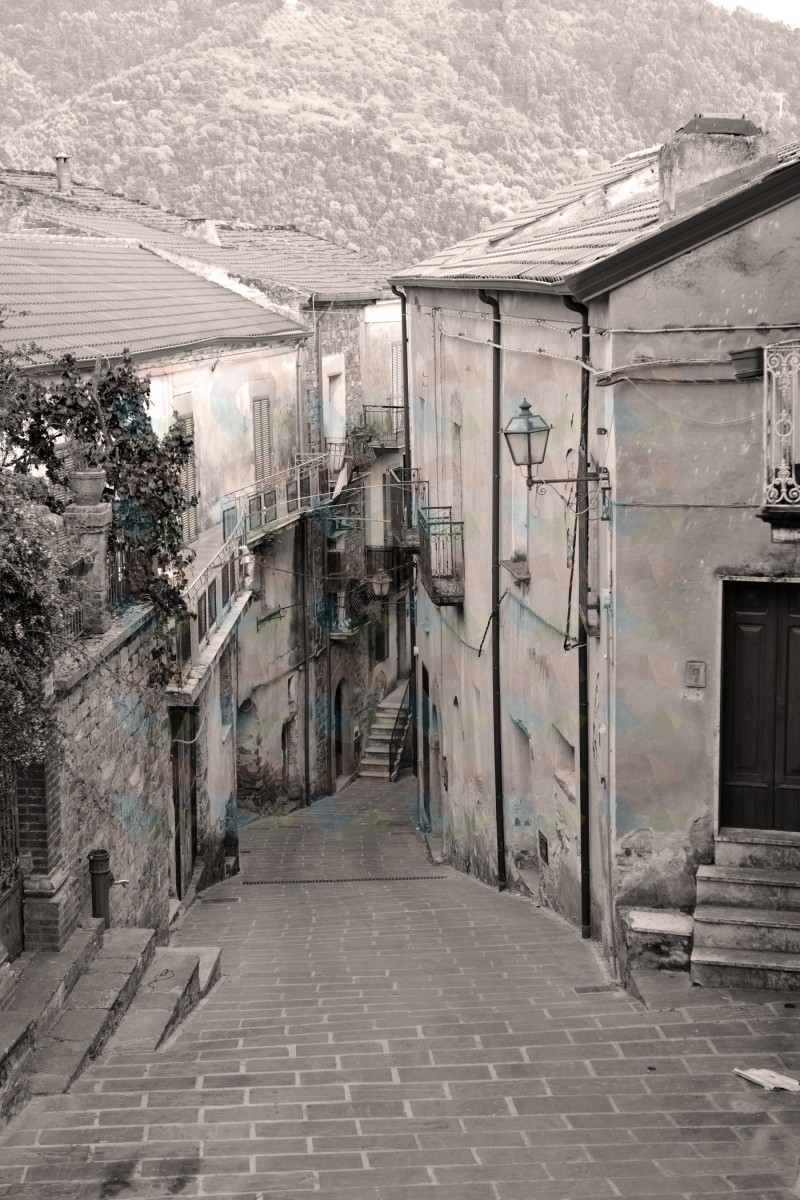 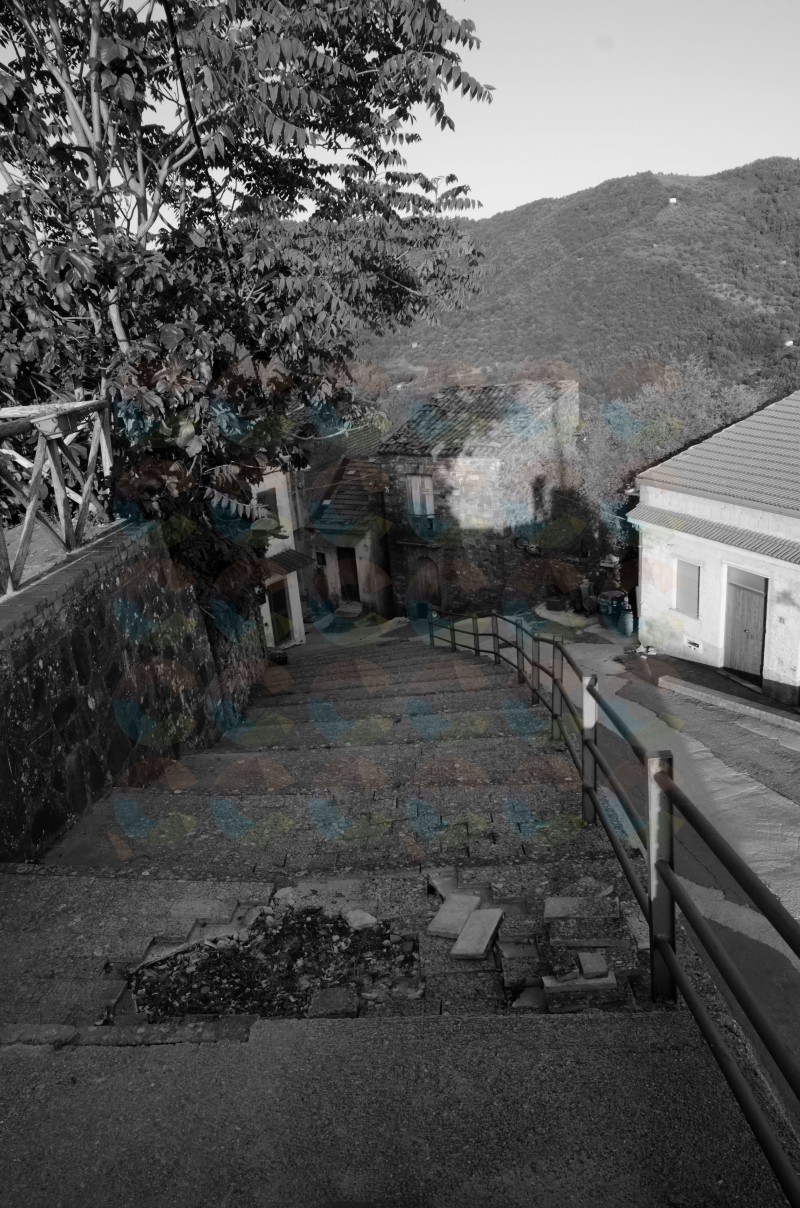 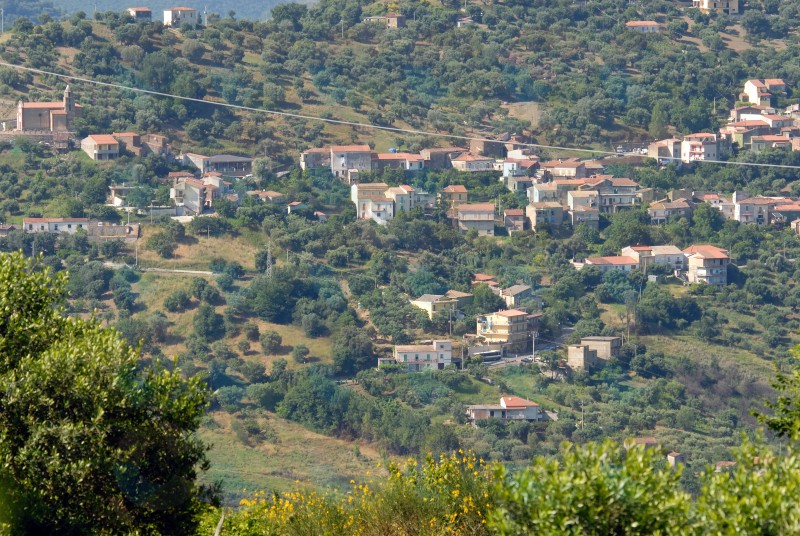 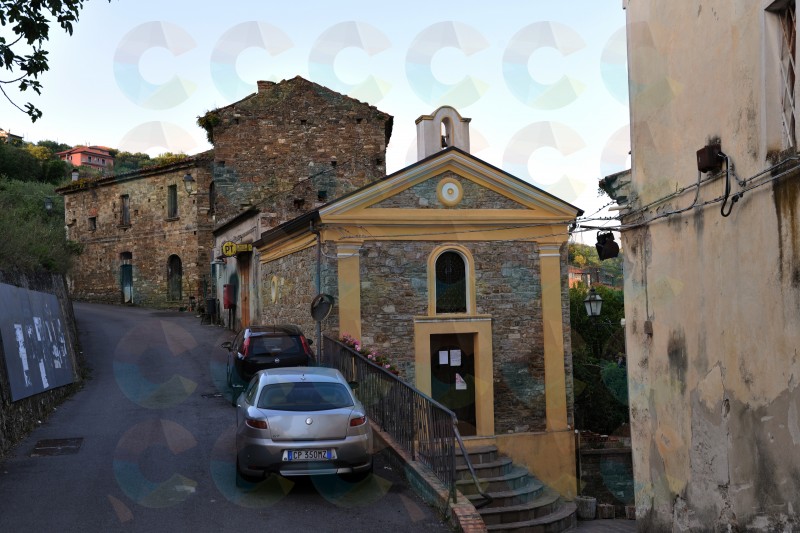 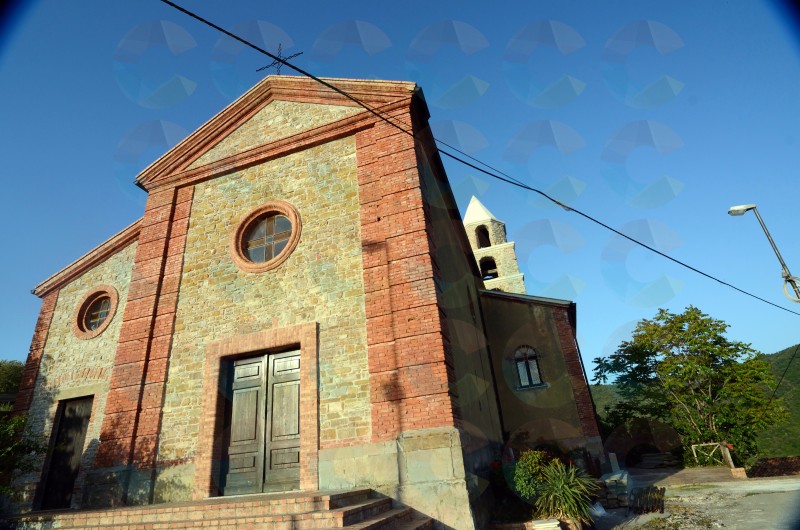 The village has always followed the fortunes of the barony and then the state of Gioi.Ostigliano, at the beginning owned by Carrafa and Monteleone, in 1614 passed to James and in 1639 to Caesar Zattara, as confirmedthe coupon. In 1737 belonged to Joseph Pasca and from 1774 to1804 to Ciardulli family as appears from the feudal headers (the Heading to Nicola Ciardulli, however, is 1772) and Refute.

Are confirmed,therefore, the news we have received from Volpi, who assigns hostilelike to gain the vassal state of Gioi. Alfano and Giustiniani unanimously indicate the feudal hamlet of Ciardulii family.In documents from Naples on 13 October 1522 hewrote an order of the Commissioner R. Chamber of Principality Citraabout the decline of the shares of white salt and universities to Perito and Ostigliano, given oversupply of deliveries made in the yearsprevious.

By the Protocols of notary Didaco Francesco Riccio we learn that Sister Antonia Ferrara, heir of Baron Ferrara, in July 13, 1648 confirmed the donation made to the female monastery of St. James the Apostle of Gioi of the civil jurisdiction also Ostigliano.In the decree of the pastoral visit of Bishop Siciliano in September 201875 is written that the altar of St. Catherine's parish church was forhalf of patronage of the Earl of Ostigliano.Giustiniani writes that the land of Ostigliano «is located in plan,air is not unhealthy, and the territory gives wheat, and wine».

News in Archive of Naples inform that in 1522 Ostiglianowas taxed for 4 families rose to 28 in 1532 and only 6 in 1648. Thissuggests a more serious outbreak of the plague if you later1656 the inhabitants had already risen to 66.