Cosentini. Autonomous university up to its aggregation to Montecorice (km. 7). From Salerno Km. 73. 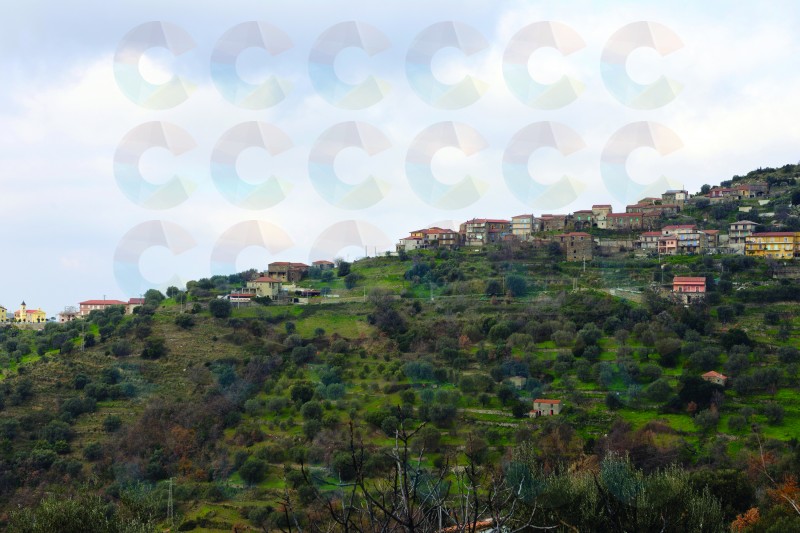 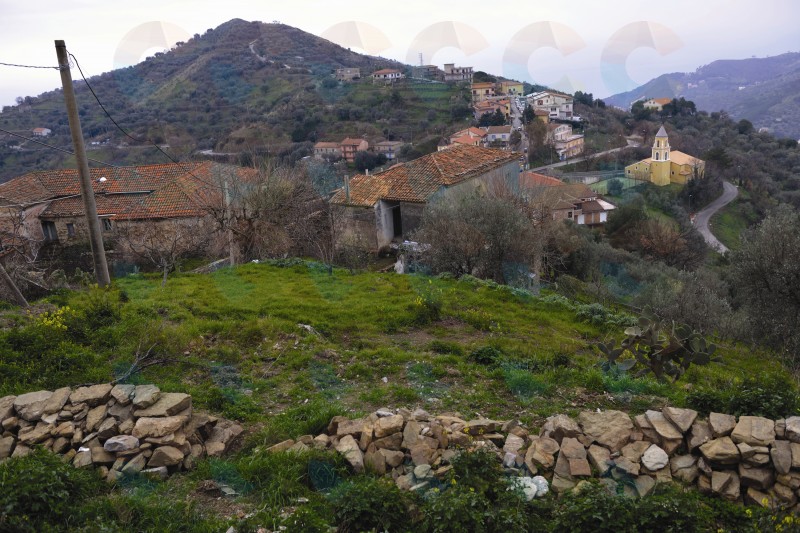 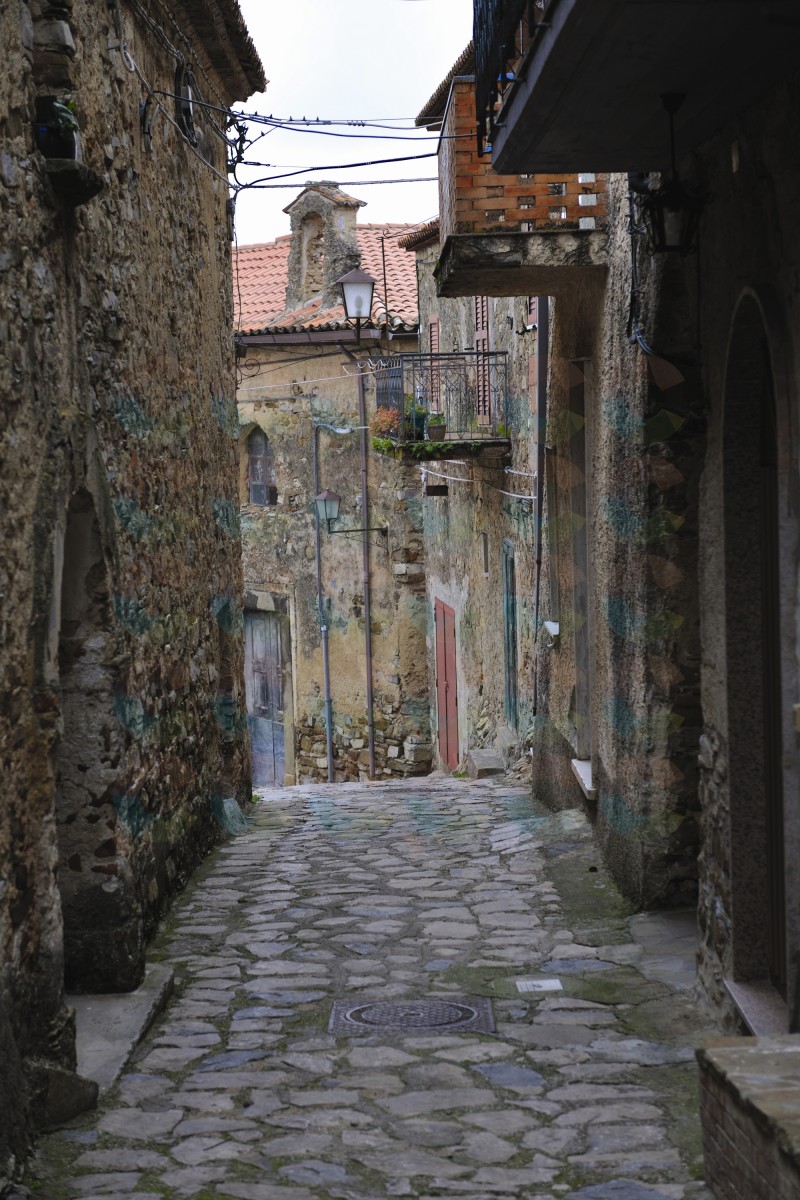 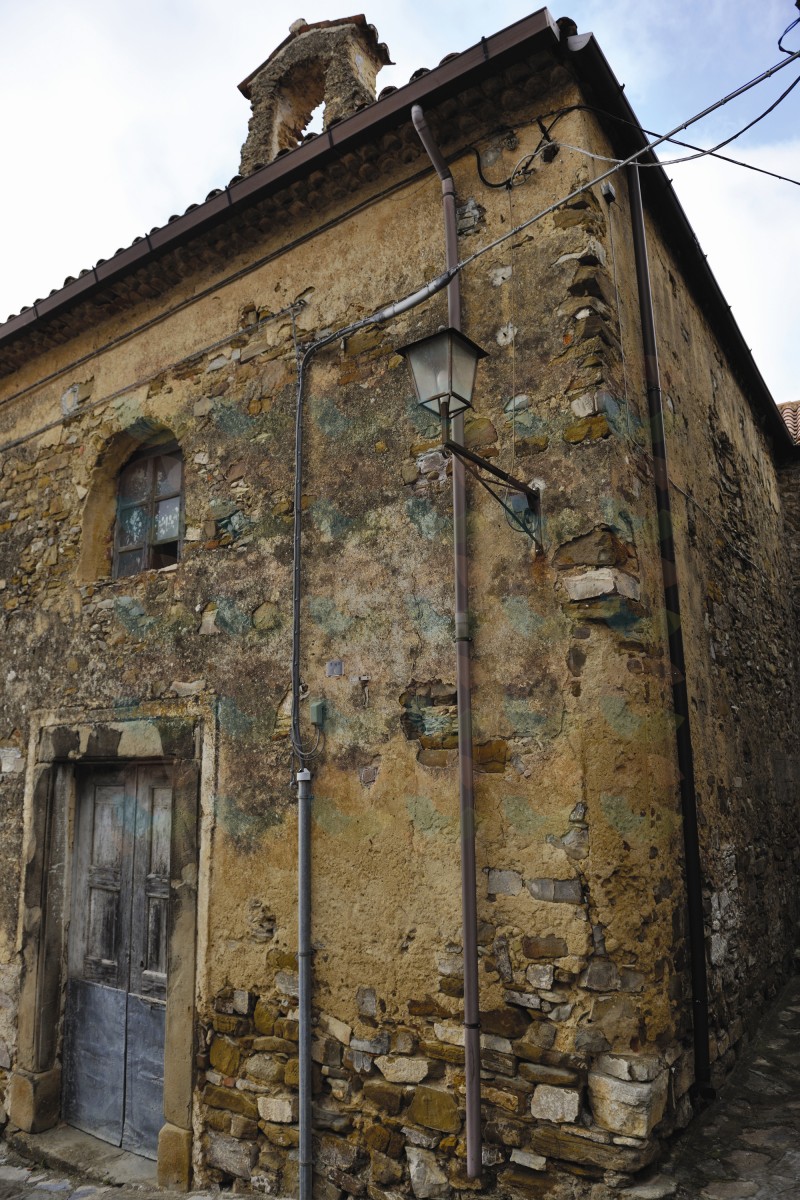 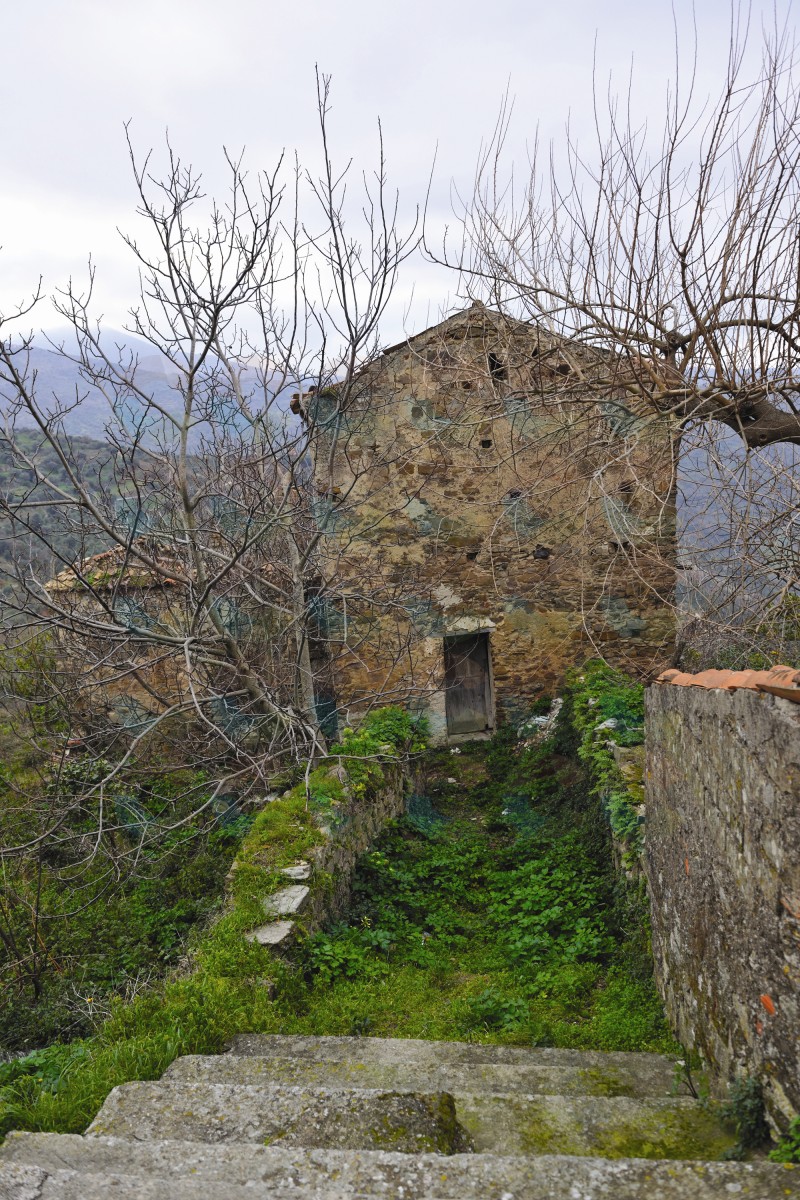 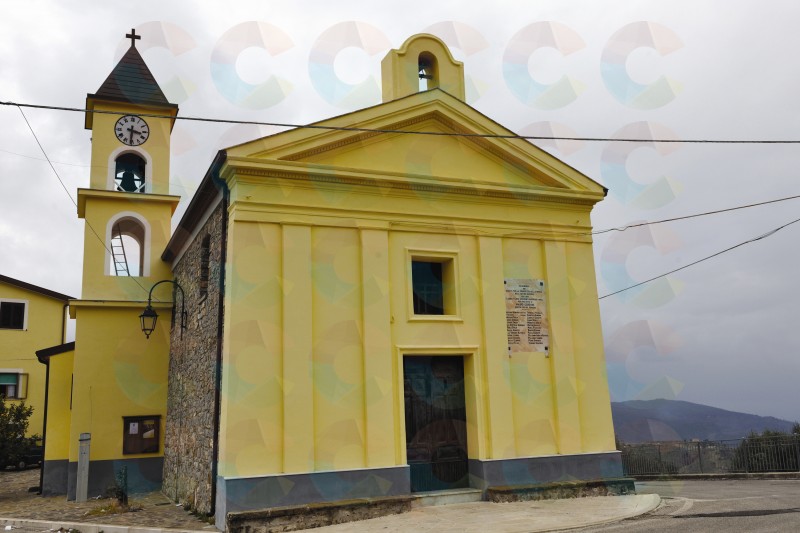 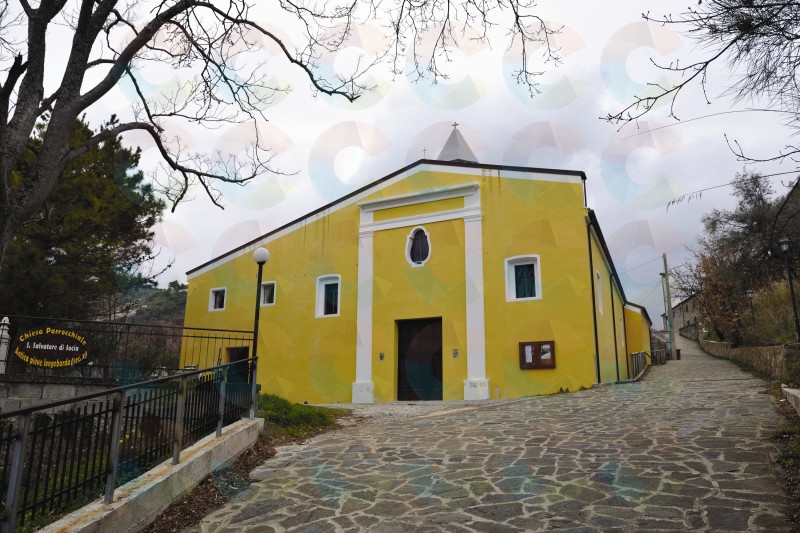 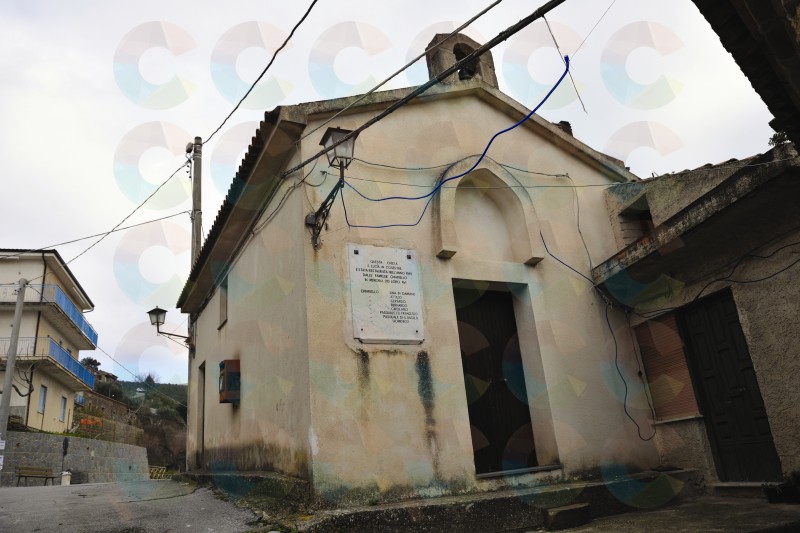 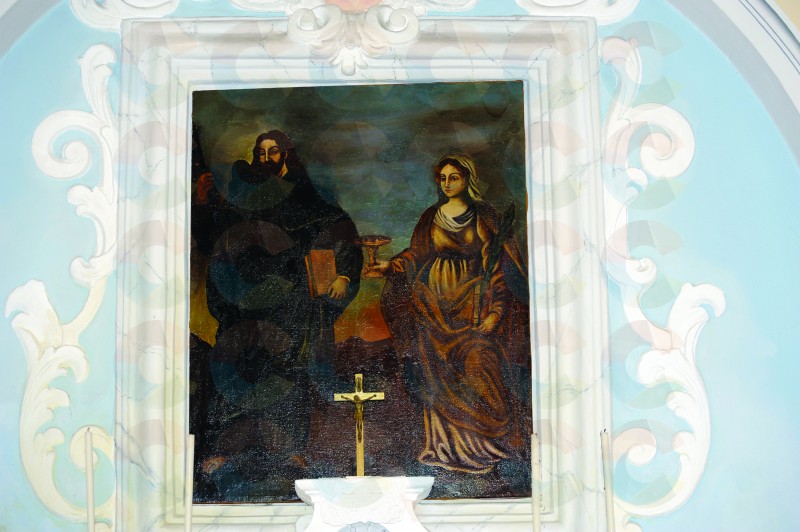 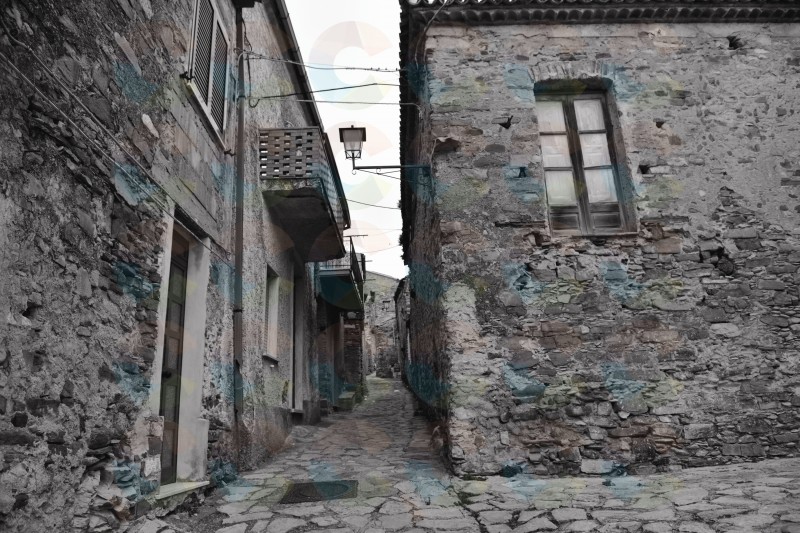 Of village is news in a controversy of 1116, where is said of a « habitante in casale qui dicitur Cosentini ». Giustiniani and Mazziotti bring from Antonini that the village was also signalled in a diploma (?), with Ruggiero, Roberto's child, who gave to the archbishop Alfano and the church of Salerno some goods that he had usurped, among which Cosentini.

With every probability it was Cosentino near Casteluccia and Sicignano. In a concession of lands of February 1257 is news of Cosentini and still in a concession of 7 of January 1312. Mazziotti affirms that the village depended on Ortodonico, which is not mentioned in the documents of the barony of Cilento. Summoned to the revenue the barony and then uniform, Cosentini was sold to Francis Del Pezzo (20 March 1553). In the 1576, however, the village was already in possession of Tiberio Calcagno, to whose death ( 1526) he had asked the «relevio » of Cosentini and Montanari by his son Cesare.

From him it passed to to his daughter Agnesina (1590) that married Pietro Comite which surrendered Cosentini to Camilio Pandullo. In the protocols of the notary Francescantonio Coco of Perdifumo is read that from Camillo the feud passed to his child Giovan Battista and from him to his daughter Camilla that married Fabio Altomare.

These consorts then gave the feud of Cosentini in payment of the dowry that was kept to their cousin Maria Pandullo, daughter of Orazio, when she married Leo de Angelis of Trentinara.This assigned the feud in dowry (1666) to his daughter Ann that married Fulvio Longo. He, in the quality of vassal, said to a relative of his to receive the homage from the inhabitants of Cosentini.

The feud was purchased then (1673) for d. 4000 from Pompilio Gagliano. From him it passed then to the Borgia family. Giustiniani writes that the adviser Giuseppe Borgia « taken a lot to heart to improve this land making a lot of ficaies and olive-groves » and building a church that wanted devoted to S. Francis Borgia.

This because he could preserve the Christ, before the inhabitants were forced to approach in the near villages to go to a church and to be communicated. He also opened the way of the salt.Duke Niccolò Maria Borgia then sold Cosentini for d. 6500 to Vincent Cimmino ( 4 February 1791), from which the feud passed to his child Domenico (10 December 1804).

For a certain period, nevertheless, the feud was in possession of the family Landolfi, as it notices from the record of visit of the 1752. The Borgias had evidently surrendered feud to the Landolfi to repurchase it and to resell it to the Cimmino as is read in a document.Alfano however assures that to his times Cosentini was feud of house Doria. Already in the '600 Cosentini with Fornelli, Montanari, Zoppi and Ortodonico constituted the five united lands, said « Chiova» or «Soci » with an only parish church devoted to the Savior.

Giustiniani situates the village spiritually subject to the bishops of Capaccio, 30 miles away from Salerno and to a mile from the sea on a pleasant hill in sight of the gulf of Salerno. Around, he writes « zoppi, Perdifumo, S. Niccolò of Capograssi, Ortodonico, Montecorvivi Montecorice, Fornelli and the castle of the Abbot ». The fund valley has two rivers « the Rivoscello that ends in the sea of s. Niccolò and the other of Agnone that it is born from the two mountains of the Stella and S. Maria a Parete».

The local agricultural population (inhabitants 300) was dedicated to the production of wheat, ulive and fig trees. Giustiniani adds that «in his territory there was once another land of which you can see nevertheless the ruins, called Montanari, where Rivoscello born.In Cosentini there was a convent of Agostiniani, as it is learned by the following bead to the Instaurandae » of Innocenzo X (22 October 1652), which had a budget of d. 53 of entrances and 40 of exits.

After the suppression the above-mentioned incomes were devolved to the major altar of the parish one of the SS. Savior of the « Socia». Currently on the rests of the convent the church of Saint Maria Assunta rises.

Feast of the Assumption

Feast friend of the farmer