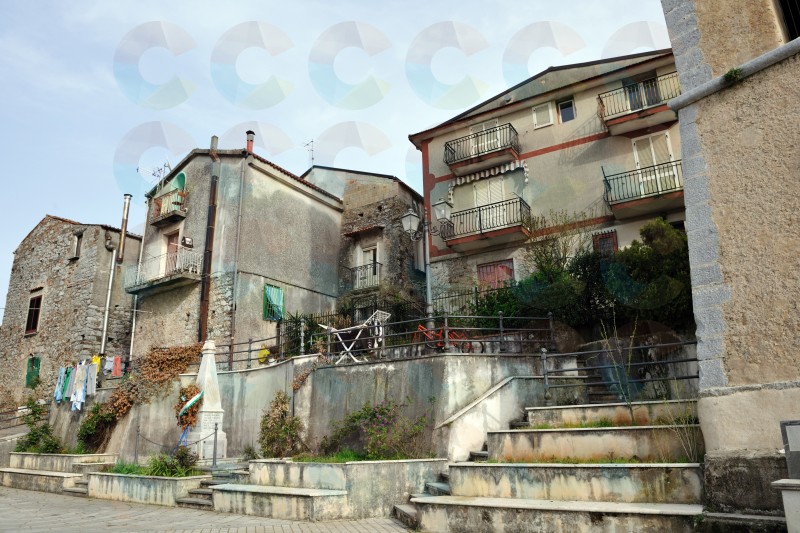 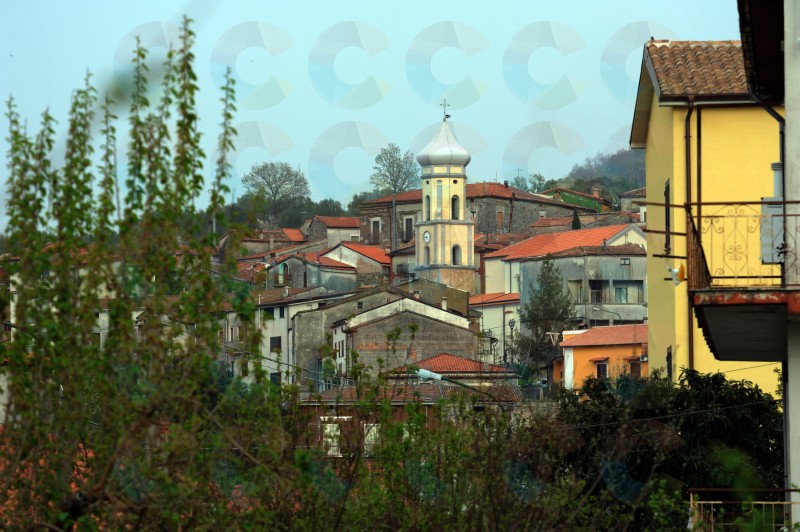 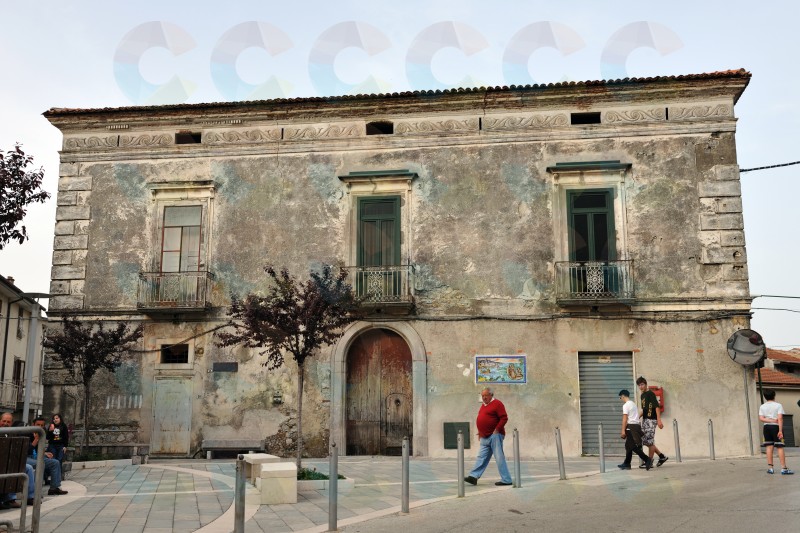 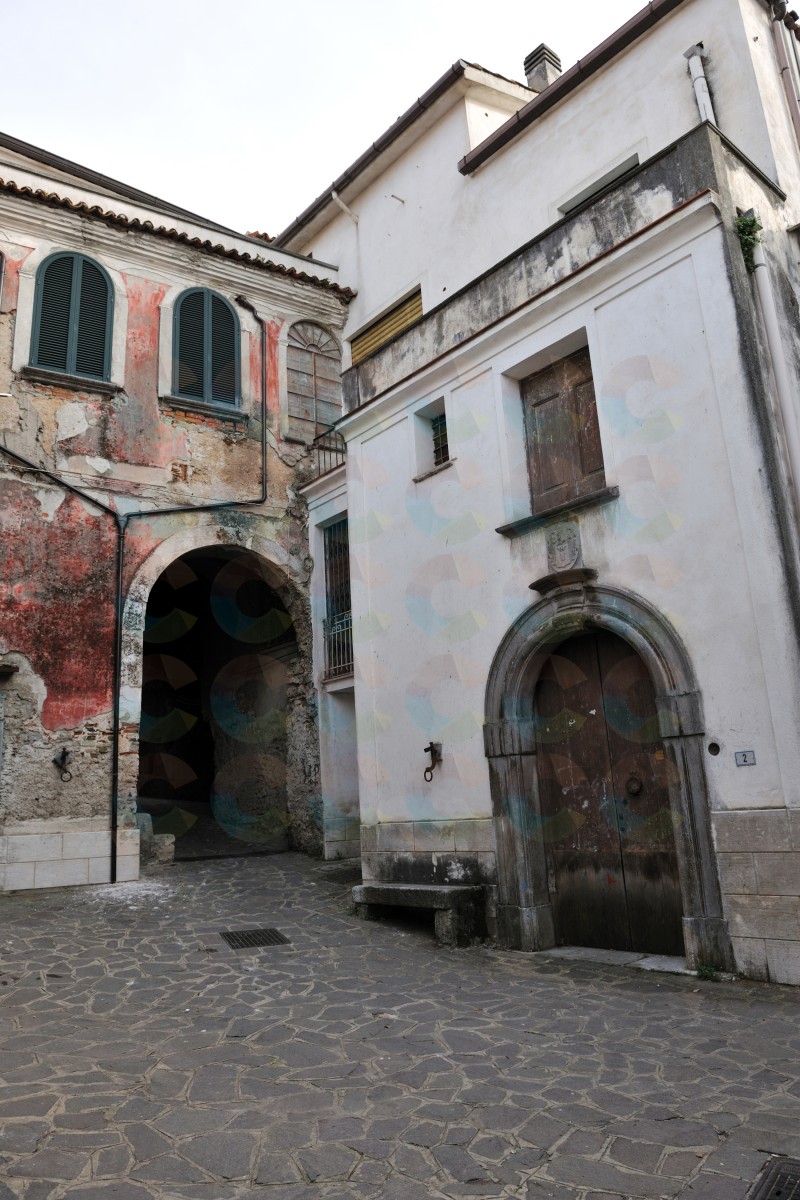 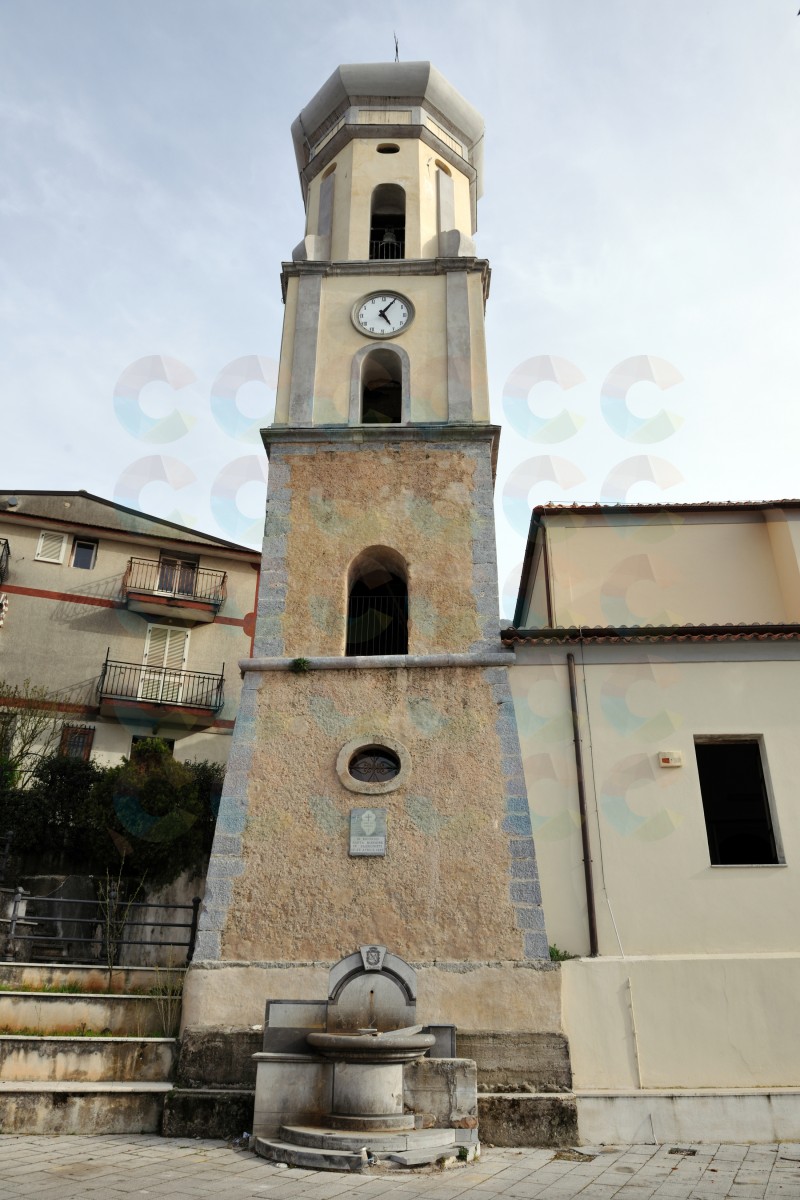 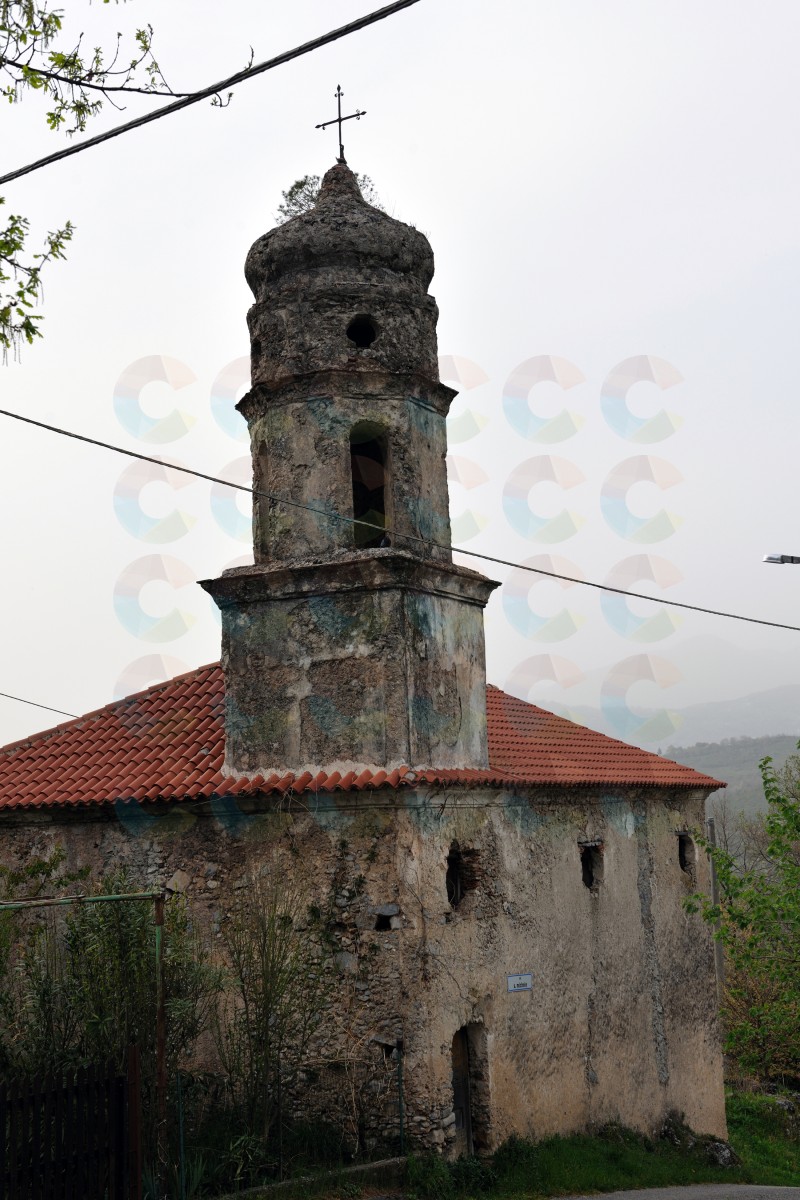 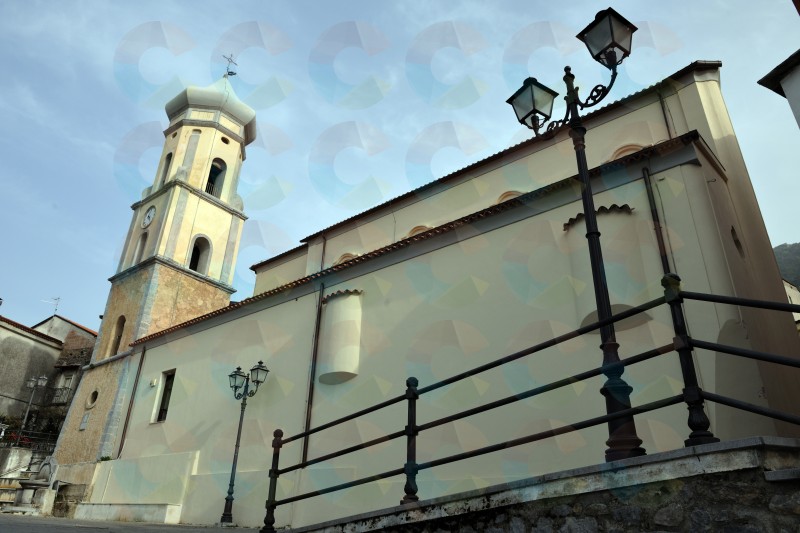 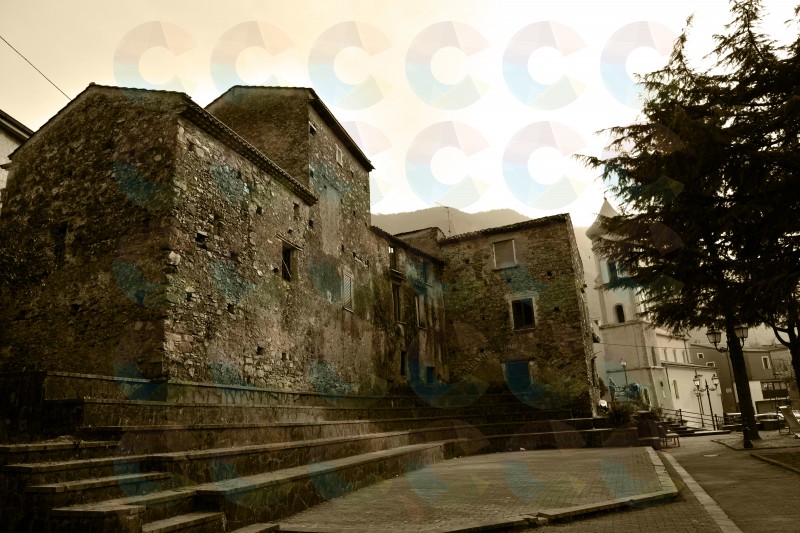 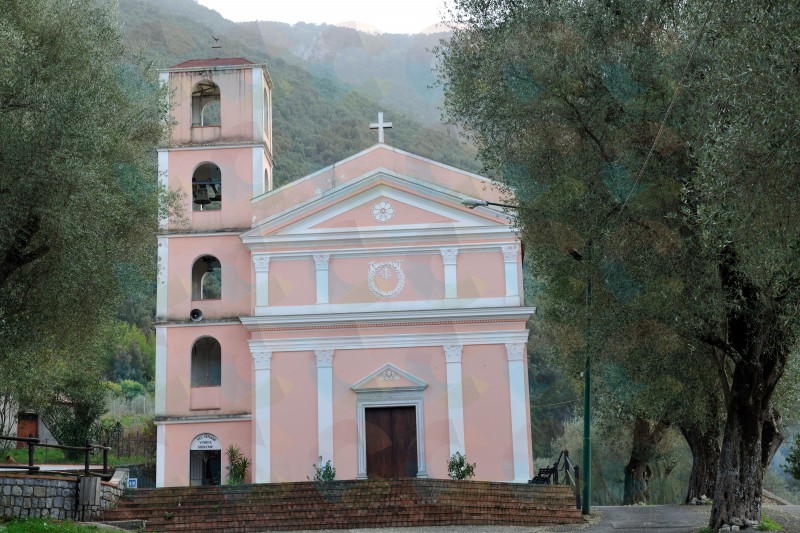 Cedolario informs that on 27 September 1742 Domitius Marchese,Marquis of Camerota, was heading for the purchase by DukeHannibal Marchese.

The portolania, however, was of the university, that according to use, had the name of a citizen, so by Carmine Mangia (m. 10 August 1789), for succession to the son Joseph who had the last header on September 13, 1792.There is news, however, of Giovanni Andrea di Giorgio, a lawyer and con-counselor in the Court of the Vicar, Baron of Poderia.

Was also Baron of Poderia, Latin Tancredi, author of De naturae miraculis.
Pacichelli says as the first number (1648) 73 fires (: people 365) and as a second (a. 1669) 35 (175).
Antonini just notes the name in saying that the baron of S. Severino wanted (from Centola Foria and Poderia) an annual tribute for the Baglivain «a sign of the ancient awe and dependence. »

Fair and feast of the daughters of St. Sofia