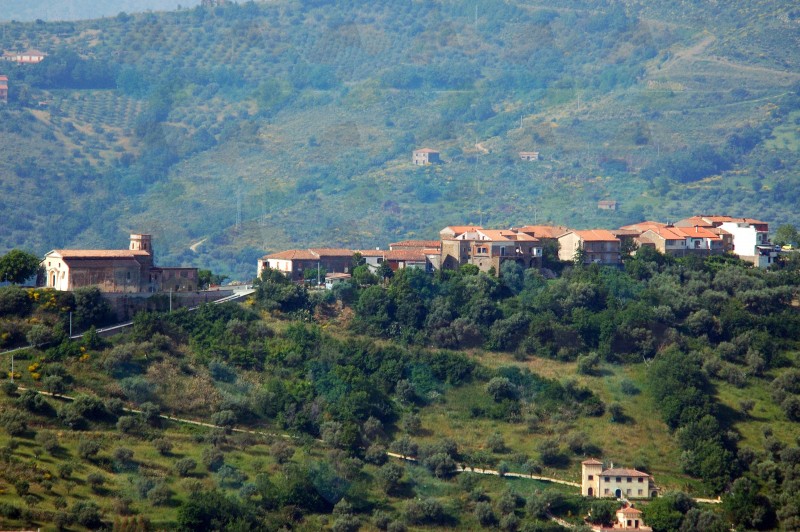 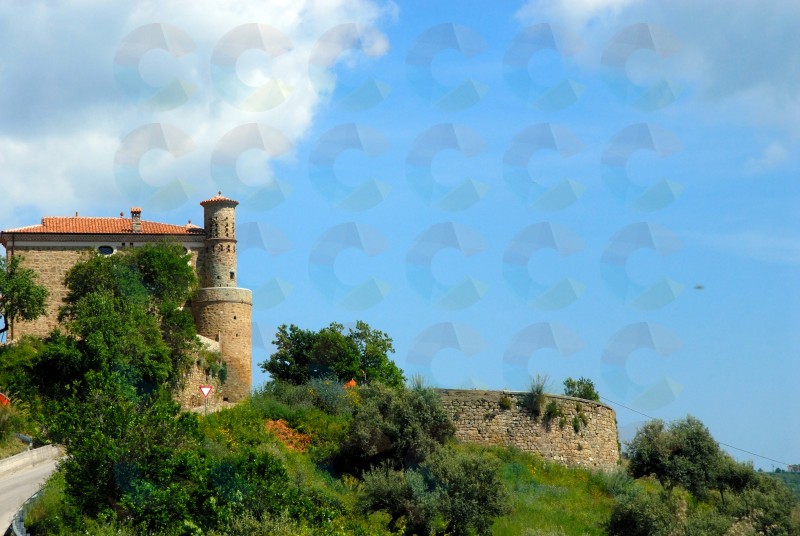 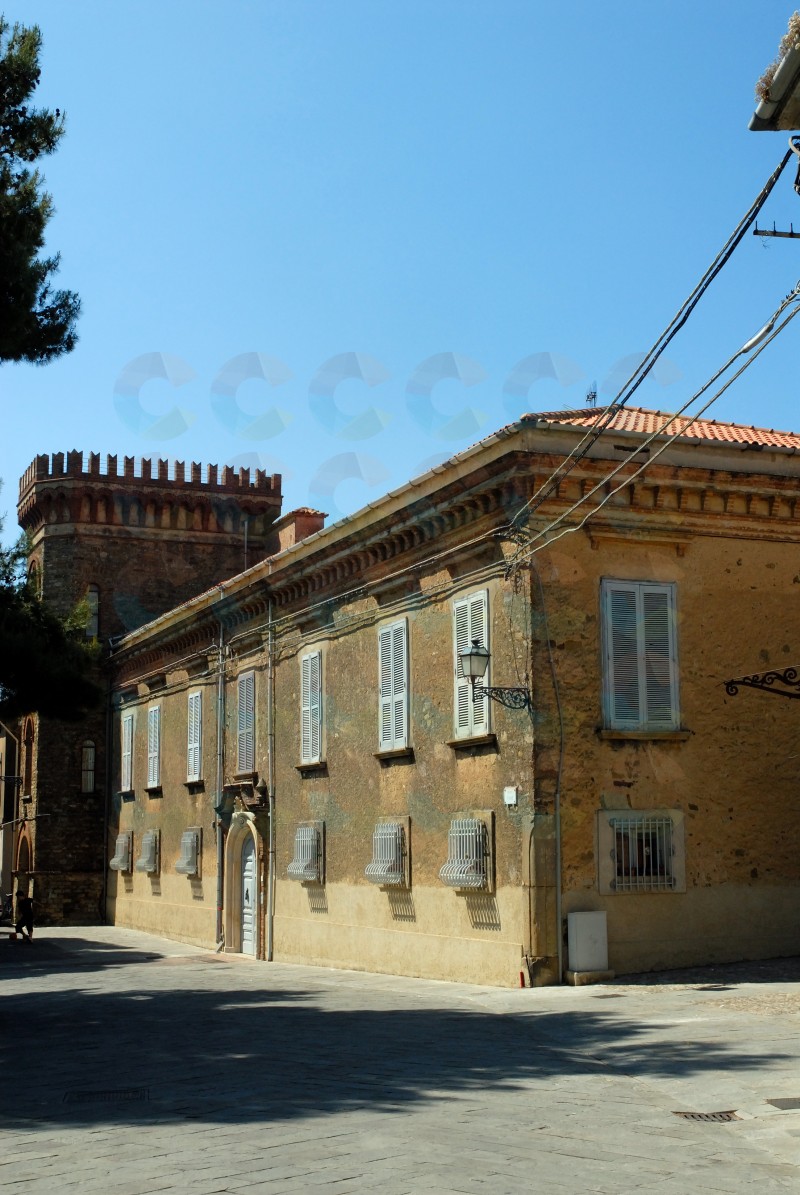 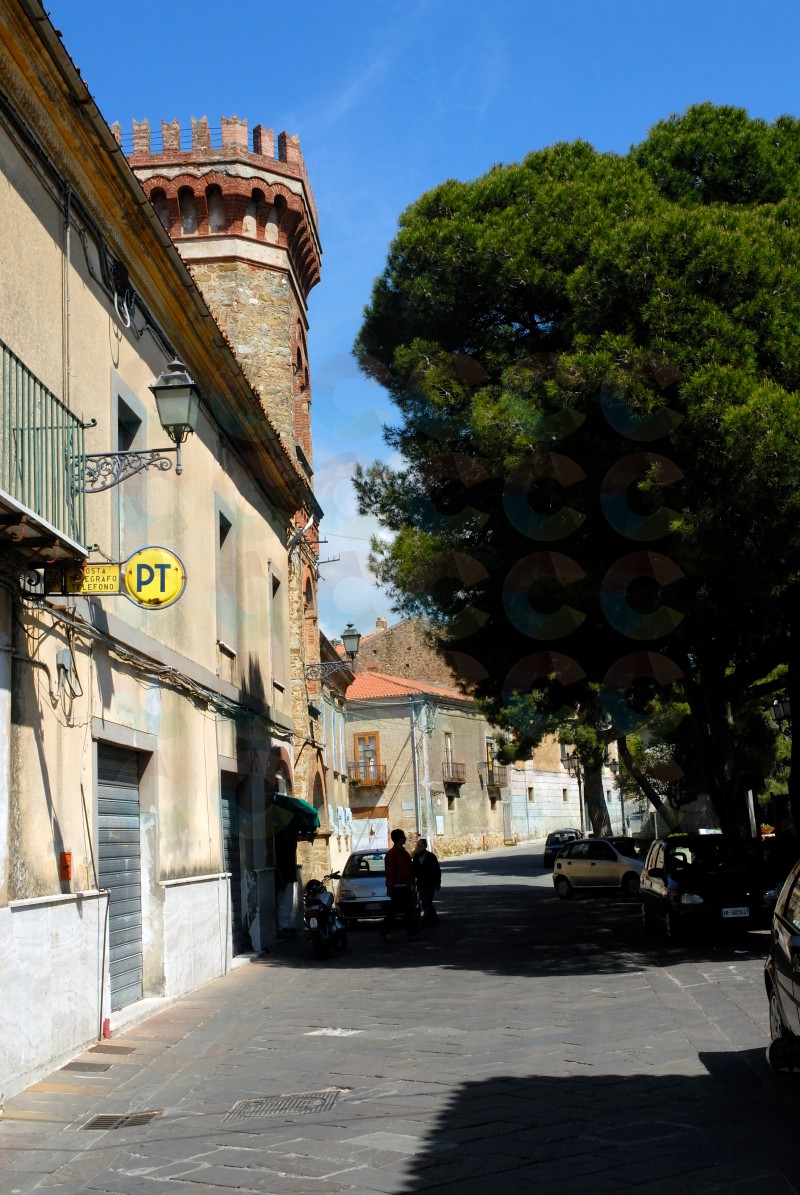 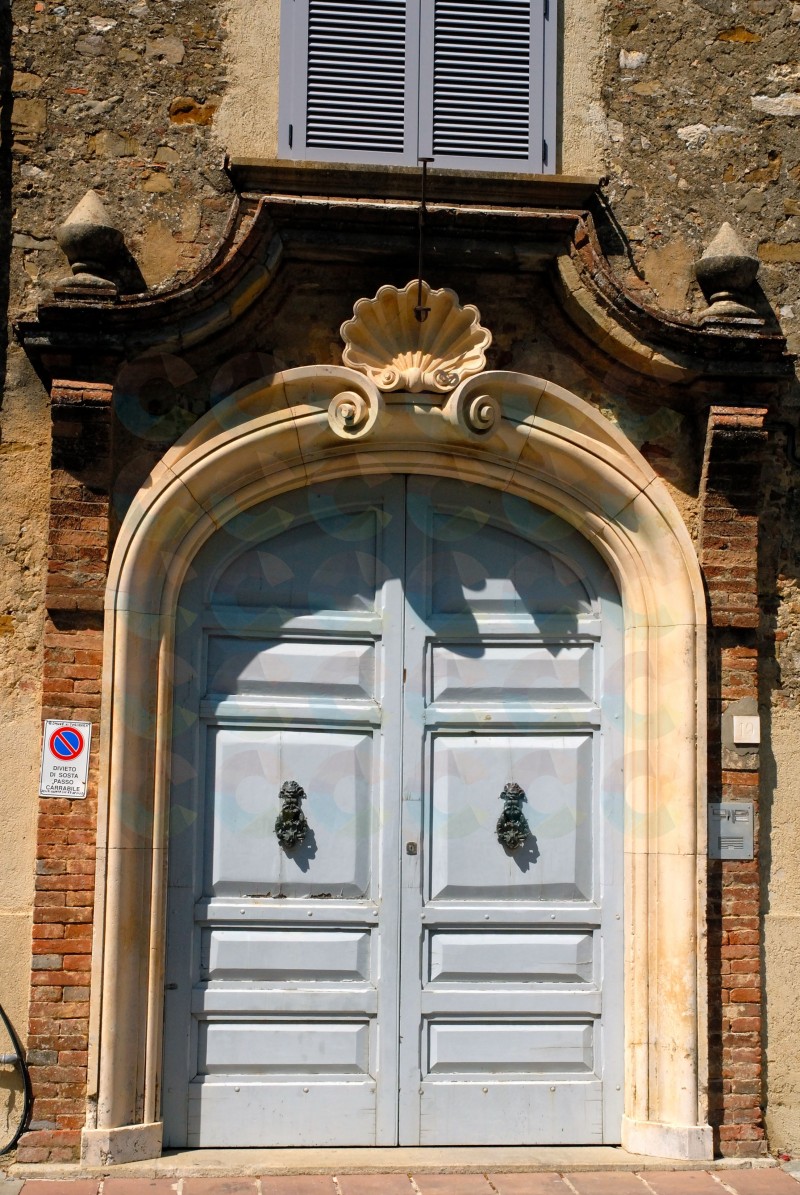 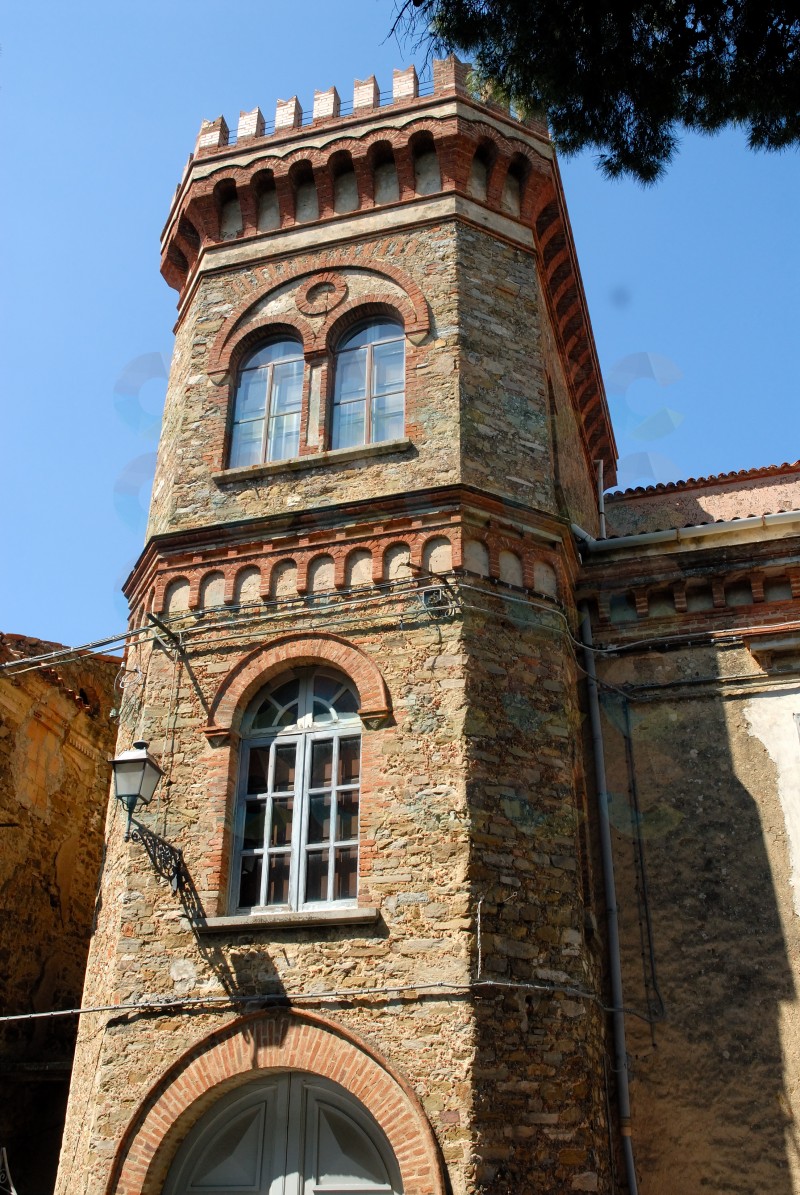 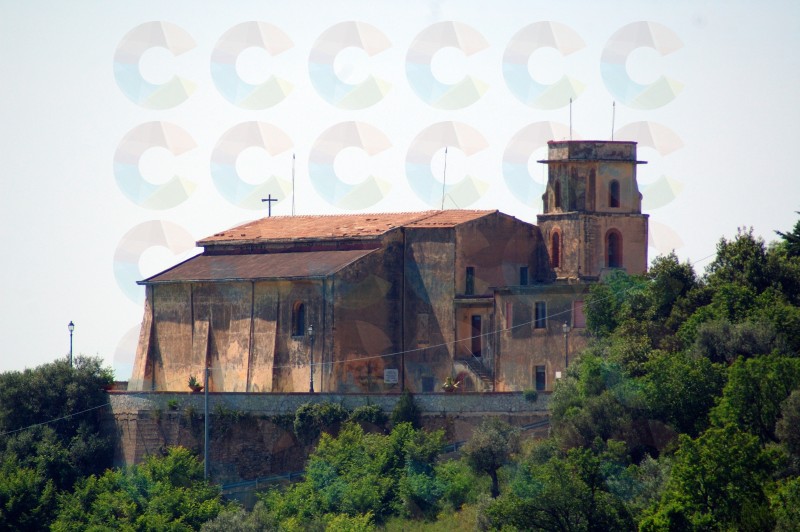 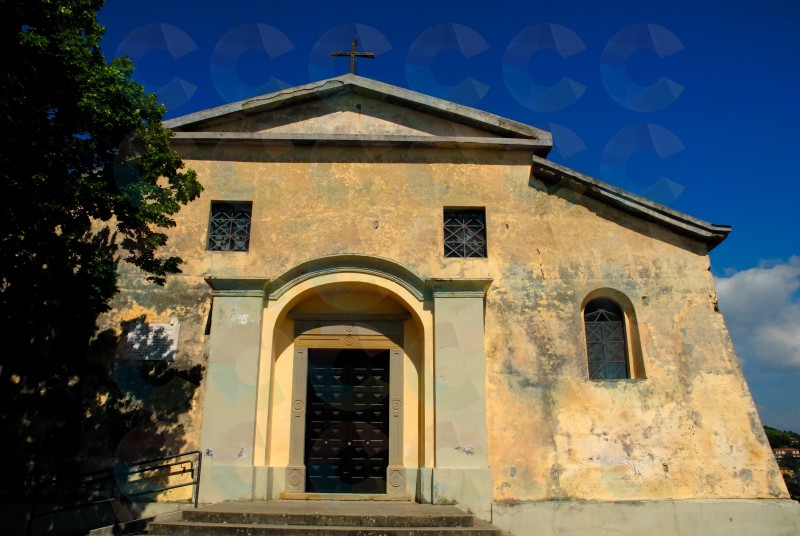 Ventimiglia believes that the name Trocclara, of which in the thirdinsert the act of concord (a.1100) between the bishop of AlfanoPaestum and the abbot Peter of Salerno, is derived from a local tower(«Quasi Turris clara »), clear that for its Towers.

Ventimiglia isquite right, however, when he places in Torchiara the church ofthe Savior, which is signaled in a diploma. A «castrum »,therefore, Torchiara, but for which there is no other news.Its name is also in the authentic (1118) of a documentcontaining a «preceptum» of Guaimario IV and co-regent son of Guaimario, with which the principles conceded to ten families of the place («fidelibus nostris'), the church of St. Lucia with allits appurtenances, with the condition that they would have to provide theState the same benefits to which heads of families were required to Lustraand Torchiara.

Important concession because the principles, over the vineyards, assigned in ownership to their «faithful», namely to familiesLombard, also cells, houses and especially three mills, which is uselessemphasize the great value for money in those days. Nor less important is the news that the families above were required to providing state benefits to which they were all kept the Lombardsin the case of a call for «heribanno» (costly military service). According to other news, in Torchiara and Lustra there were other Lombard families.With the form 'Torcleara «we also find the name in'list of villages returned by King Charles I in 1276 to the Sanseverino.

These kept the feud until 1535, when Ferrante Sanseverino having to recruit soldiers (had to take part in the shipment issued by Charles V against Tunis) alienated the fiefs of Torchiara,Copersito and Rutino (d. 5500) in favor of Francesco de Ruggiero Salerno, Prince granted the buyer the right to use theprivilege granted to him on May 8, 1535, and that of judging the crimescommitted by their vassals also in the territories of the baronies of Cilento, Castellabate and Agropoli. From Francesco de Ruggjero the feud passed (1538) to his son Gian Lorenzo and from this to his nephew Matteo.

Byhim then passed (1552) to the son Francesco Aniello which sold(D. 11,000) in 1598 Torchiara and Copersito to Marfisia Del Vecchio,wife of Alessandro de Conciliis.Towards the middle of the '600 Prignano, with Torchiara, Copersito, Melitoand Puglisi were in possession of Lorenzo Bonito.F. A. VentimigÌia, in his unpublished work «Cilento illustrato» reports that on May 31, 1563 the Turks pushed right up Torchiara.Ventimiglia continues by stating that the village was savedby the inhabitants dl Rutino, of Laureana Cilento and Rocca who put inescape the attackers, forcing them to embark.

We do not know when the estate passed to the family Romano. In 1634 Torchiara was in possession of Giuseppe Romano who denounced the death of the old grandfather. In 1684, however, the feud was in possession of Francis Conciliis. In 1698 the Marquis of Roccaobtained by the Court of baronial of Torchiara the seizure of annuities ofSanta Maria di Erchie, so excommunication and the process. In the second half of '700, the feud was stillin possession of the family Conciliis (Francis, d. 21 April 1755), by which, by inheritance (18 September 1755) to Salvatore.

Still in the early 800 the estate was owned by this family with barony.Giustiniani puts the village on a hill 32 miles from Salerno.Antonini had already written that one mile to the west «in front of a pleasant hill you can see a lot of pines » from which you had the pitch.

Feast of figs and ham

Torchiara of door in door