Hispani, Spani, Spani, Fòrli, Hispani. Autonomous university up to its elevation to Municipality. From Salerno km. 159. 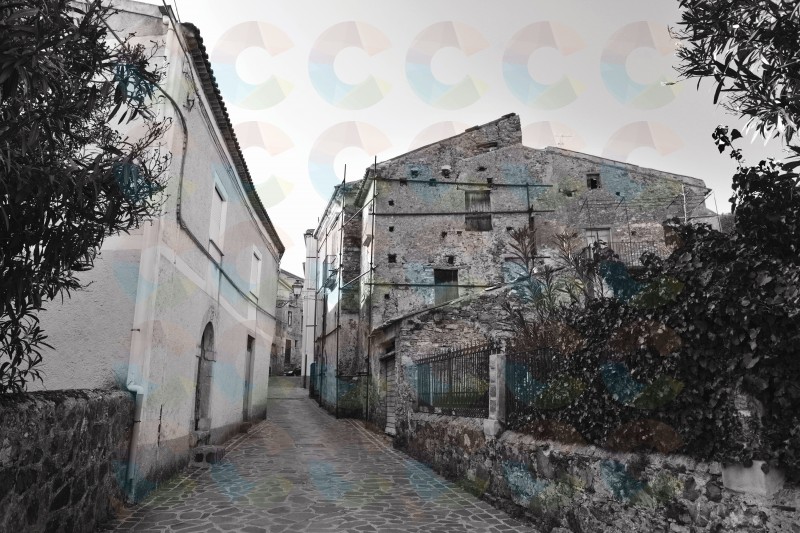 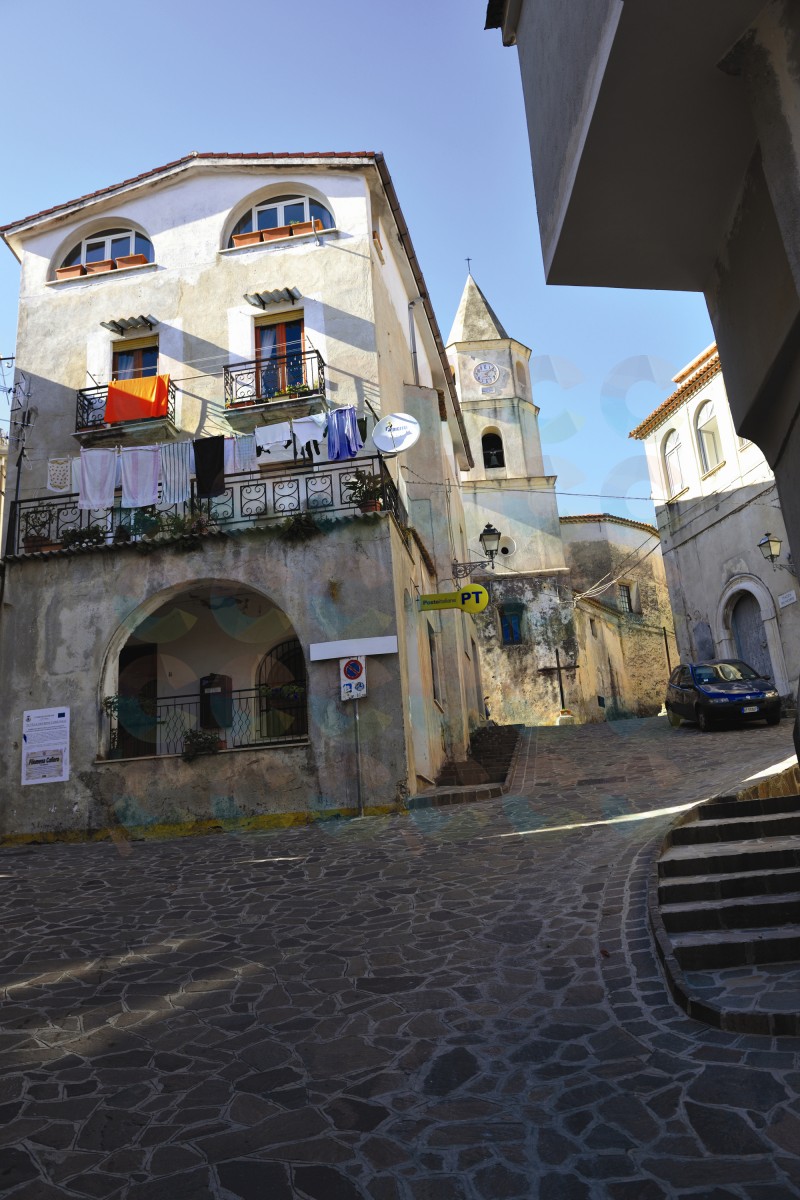 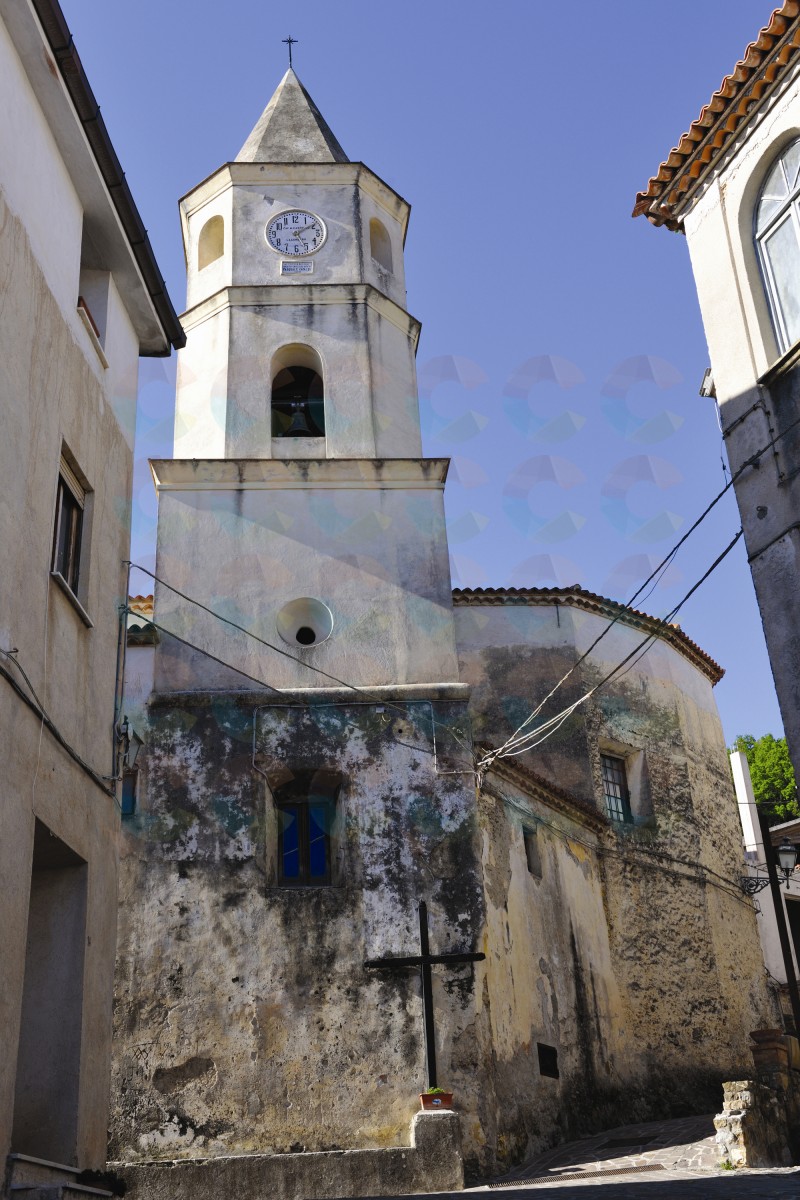 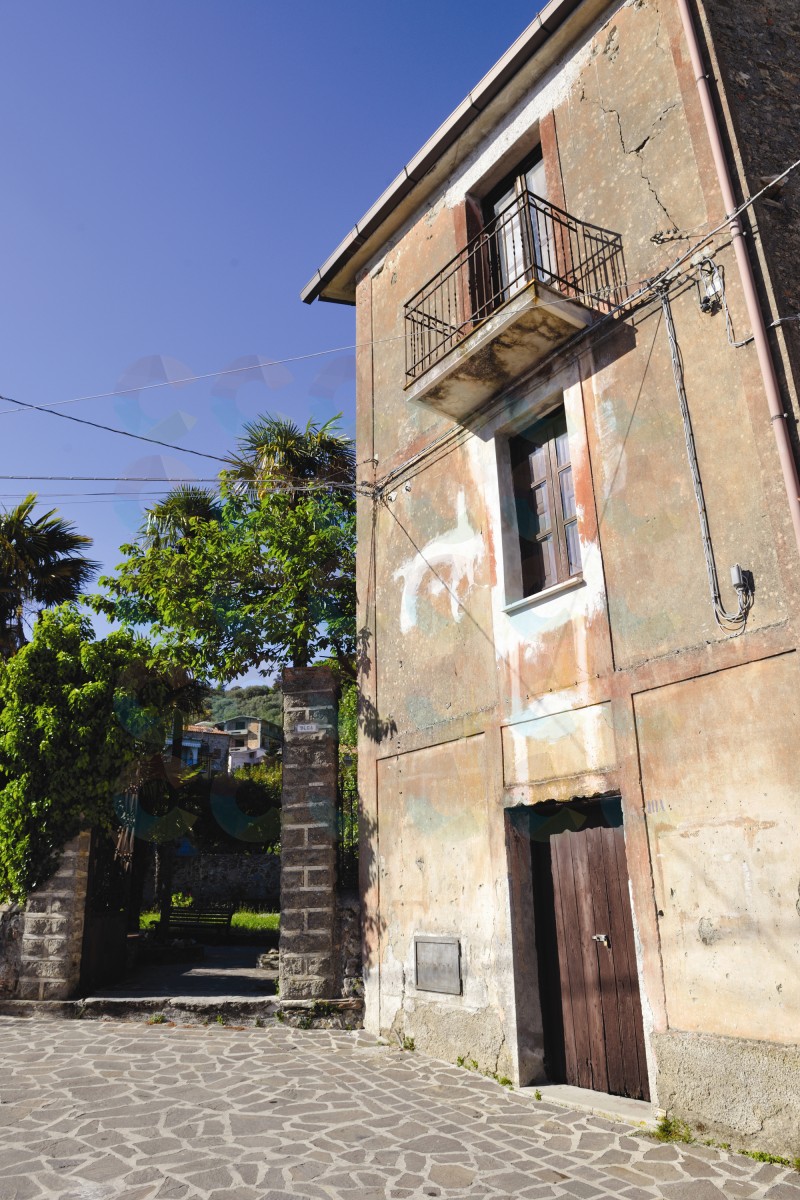 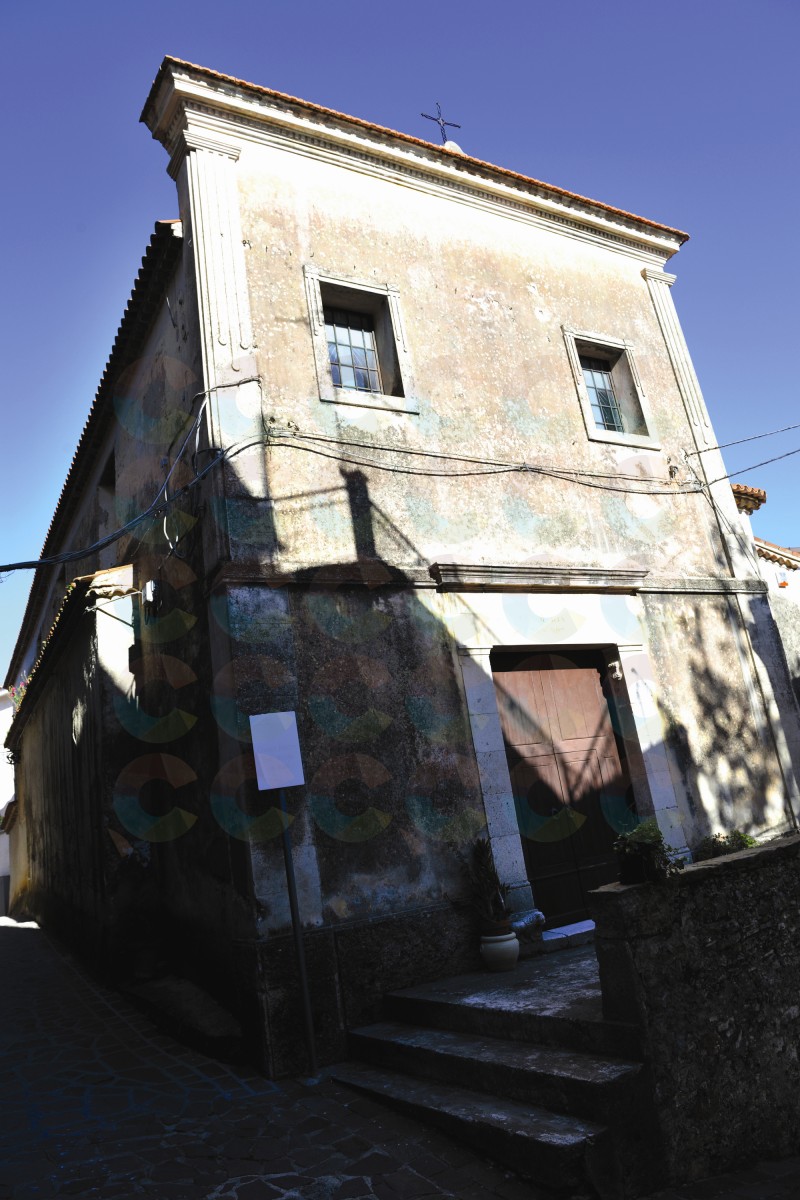 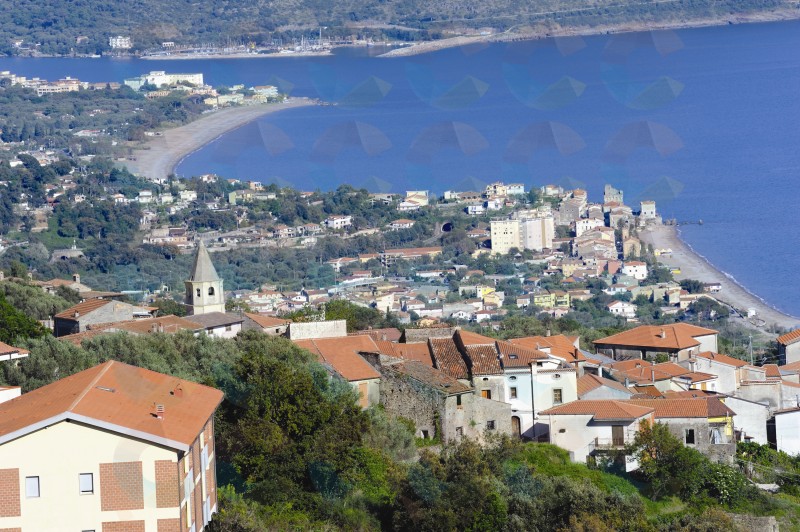 Few the news about the village. We have some news on the destructions for the raids of the Barbarossa and Dragut with his strong fleet (123 helmets).

On November 26th 1557 the hamlet « delli Spani » was attacked toward the five of the morning. The R. Chamber ascertained that on hundred inhabitants only 15-20 were escaped the destructions and the razzies. The village owed suffer the same events of Policastro.

Certainly, on October 3rd 1770 - as a document informs - Teresa Carafa, daughter of Gerardo Carafa and her relative Ippolita Carafa, only heir what had the heading of Policastro, with title of count, Fòrli with title of duke (the title was transferred on Hispanic and university was authorized to take the name of Fòrli) together with the hamlets of St. Cristoforo and of Capital.

Subsequently Teresa Carafa also had the jurisdictions of Bosco, St. Giovanni in Piro and Torre Orsaia. Teresa had married the joined Gennaro Carafa, prince of Roccella and widower of Silvia Ruffo. From this the prince had had male children, among which the first-born Vincent to whom touched the feud of Roccella.

From Teresa Carafa the prince had other males, among which Gerardo, the first-born, that had titles and feuds of Policastro. To Gerardo happened Francis that, from his wife Beatrice of Sangro, had Nicola, what with ministerial decree (1831), got the titles and predicates and two females: Maddalena and Maria Teresa. Nicola died without heirs, for which the titles of count of Policastro, duke of Forli (Ispani now) and duke of the Chiusa , with the lands of Tenerola, Frattapiccolo (Land of Job), Sapri, Libonati and Pardinola, with R. Assenso (1897) passed to the daughter of Maddalena Carafa, Maria Severina Longo, marquise of Gagliati and St. Giuliano, then wife of the Lawrence Tortora Braida. Of Hispani there are few news in Giustiniani.

He puts the village on a hill with a population of 630 inhabitants in the first ones of the 800.