Postilionis, the Postiglione Postiglione. Autonomous University until its elevation to Municipality. Coat: Aeolus, king of the winds. Km from Salerno: 50 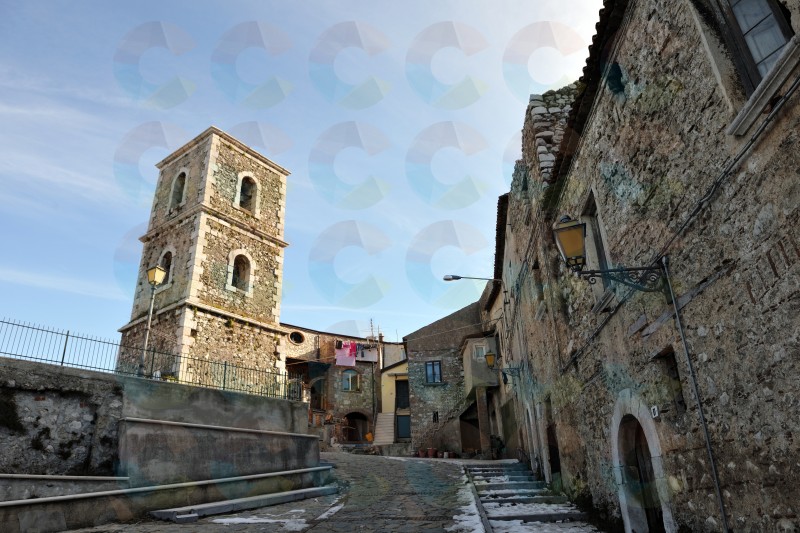 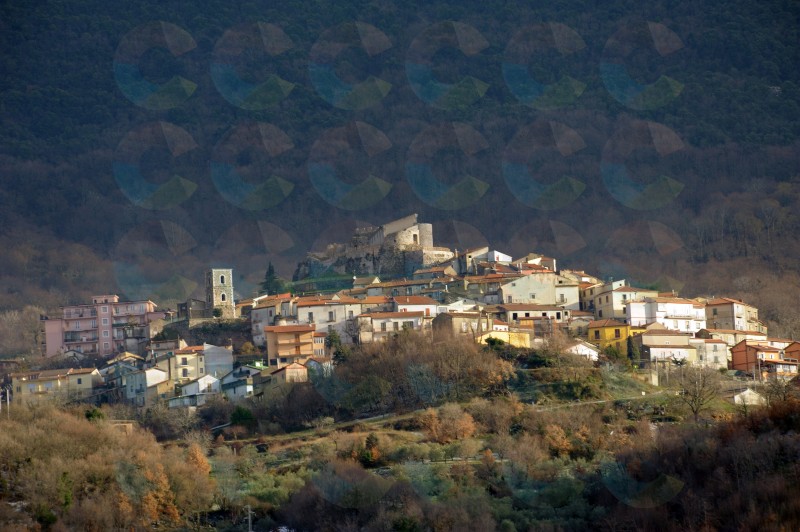 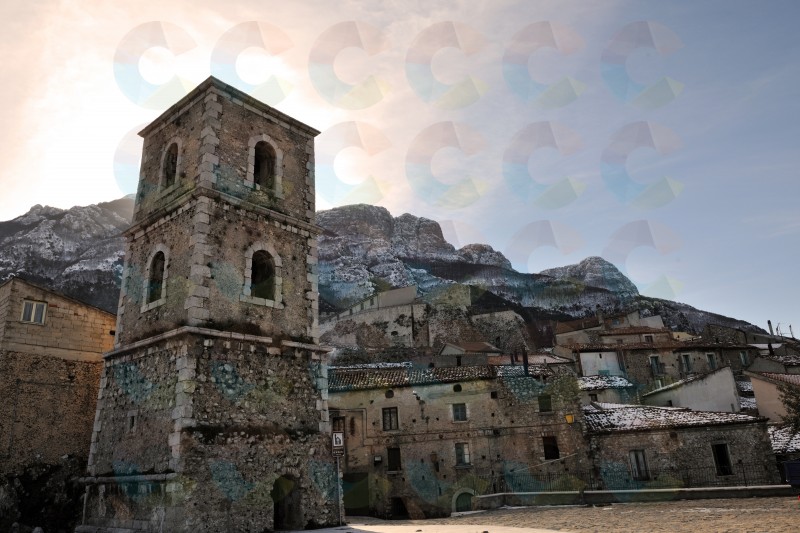 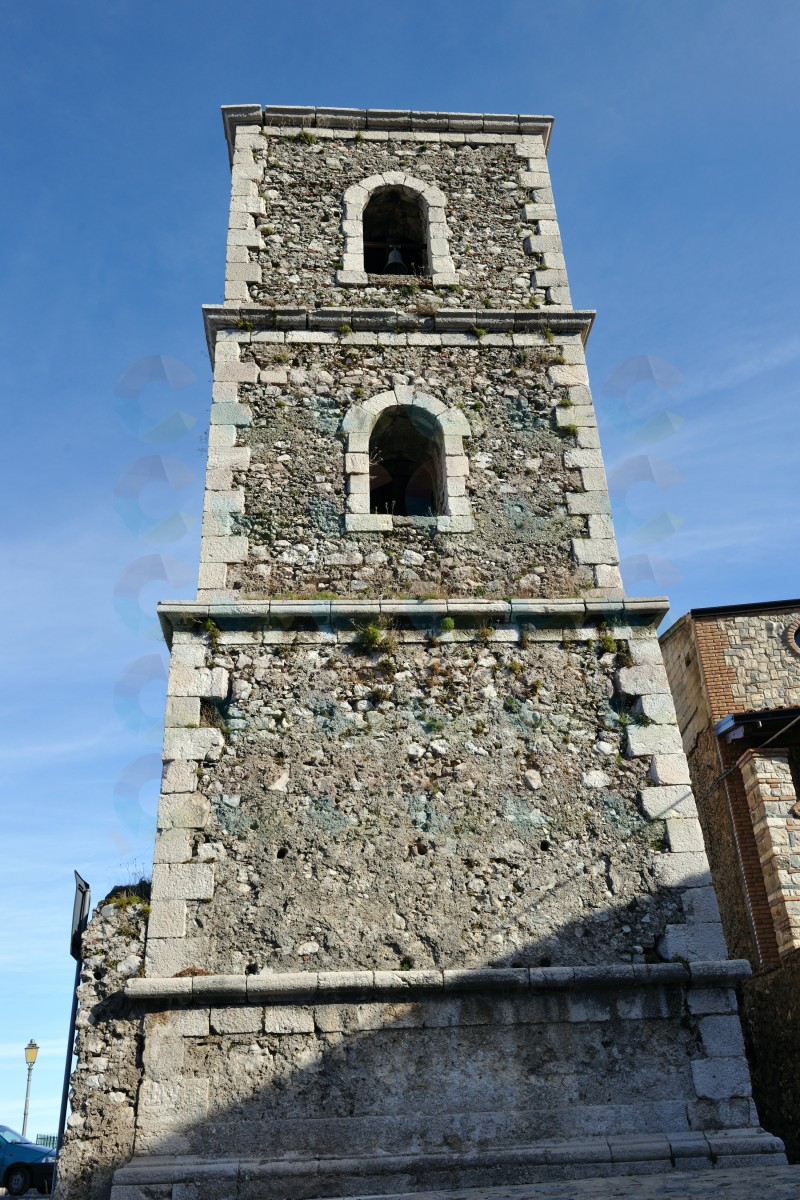 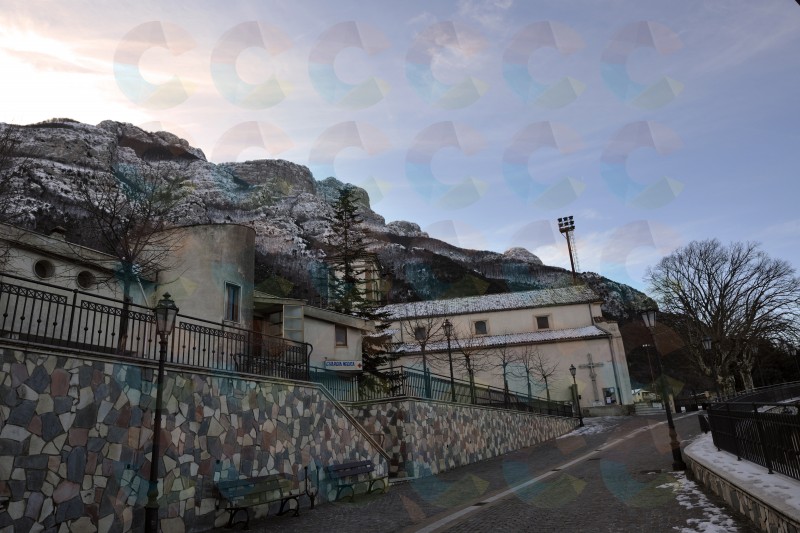 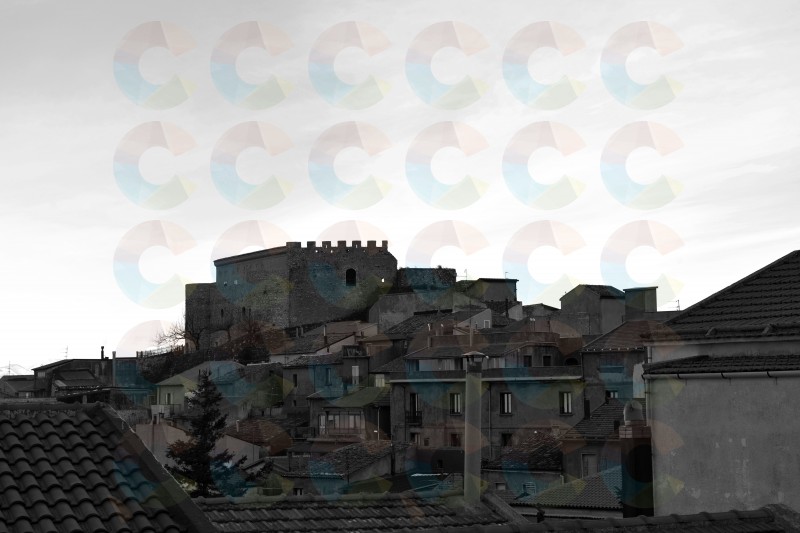 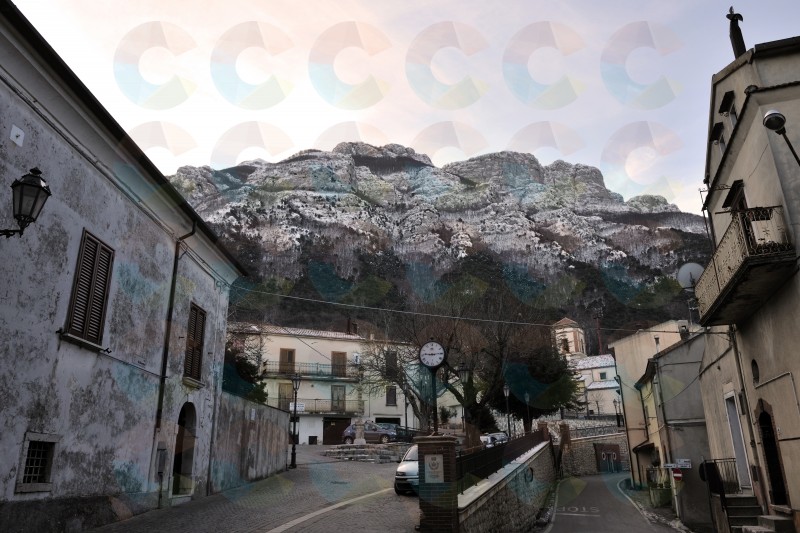 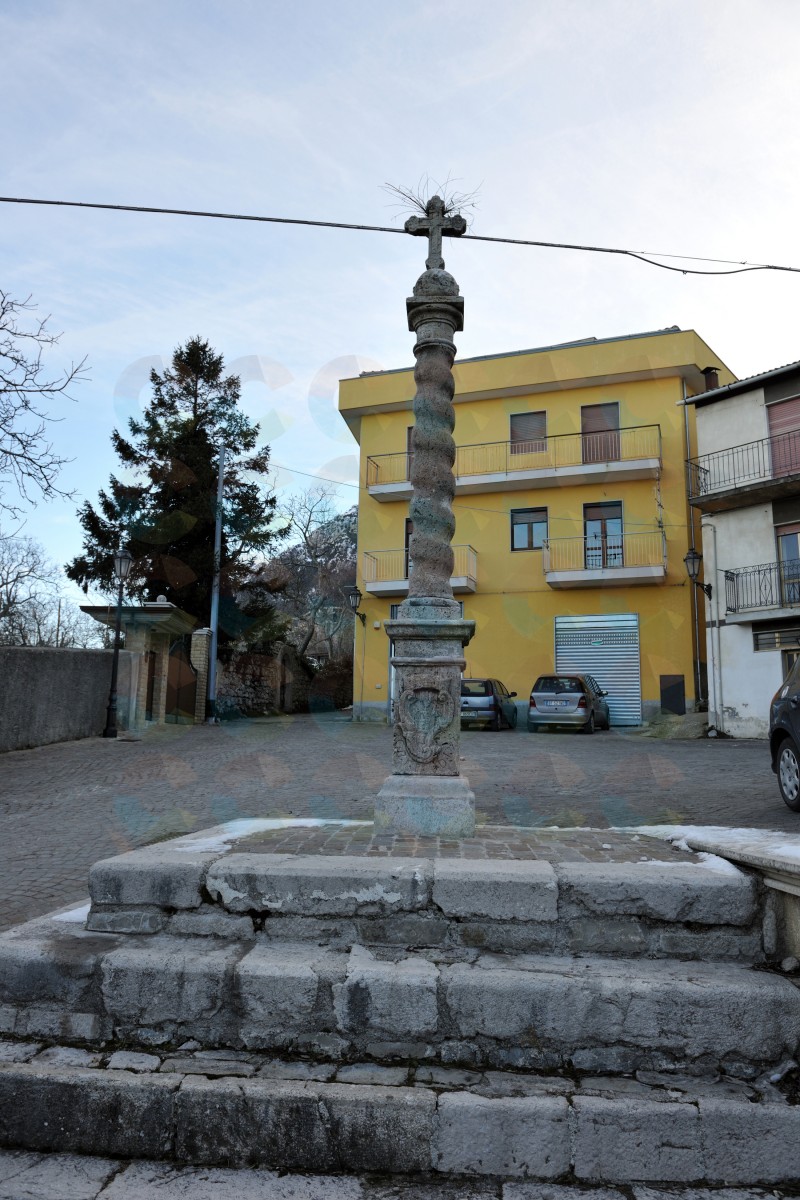 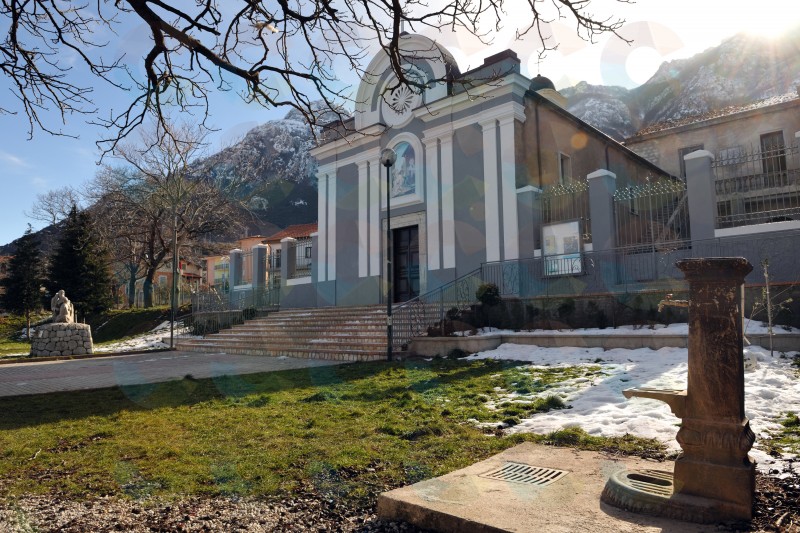 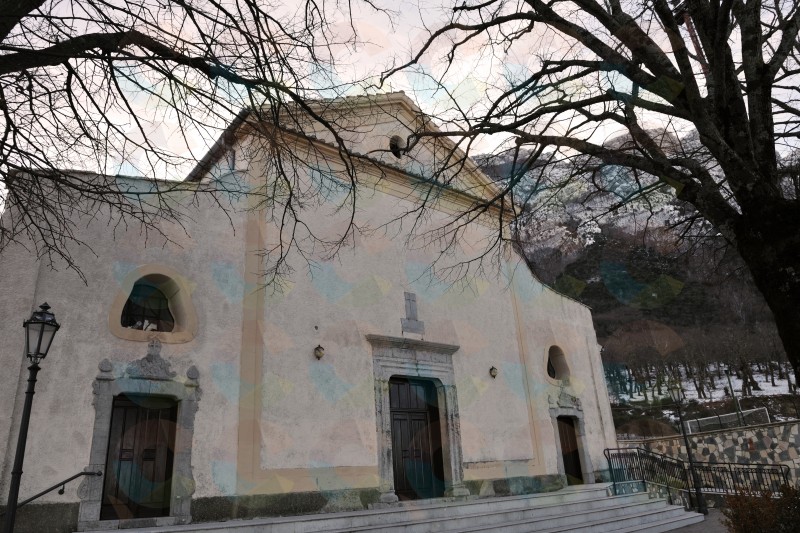 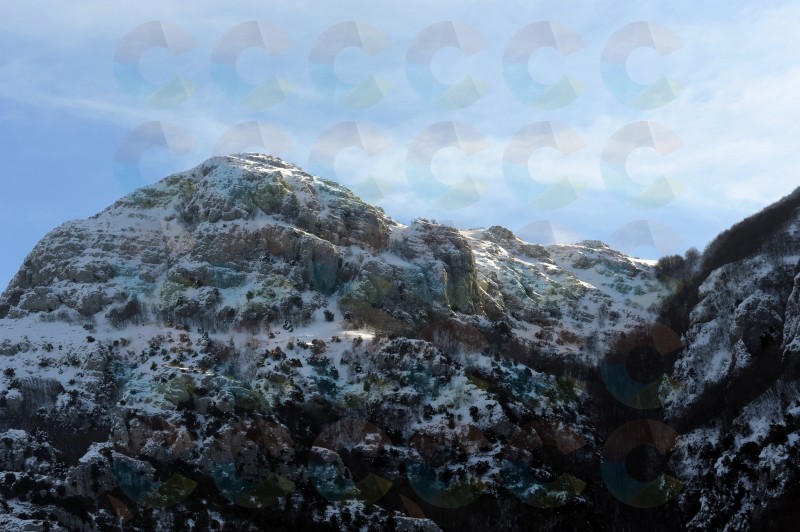 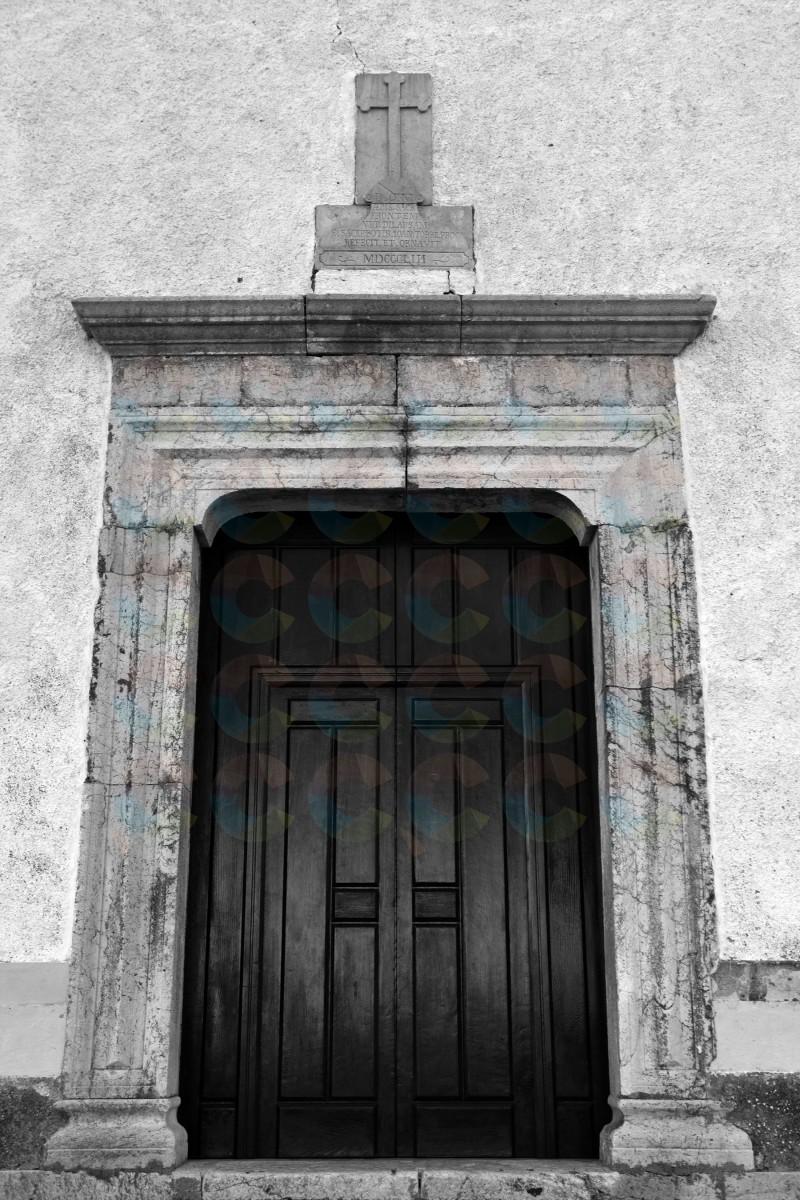 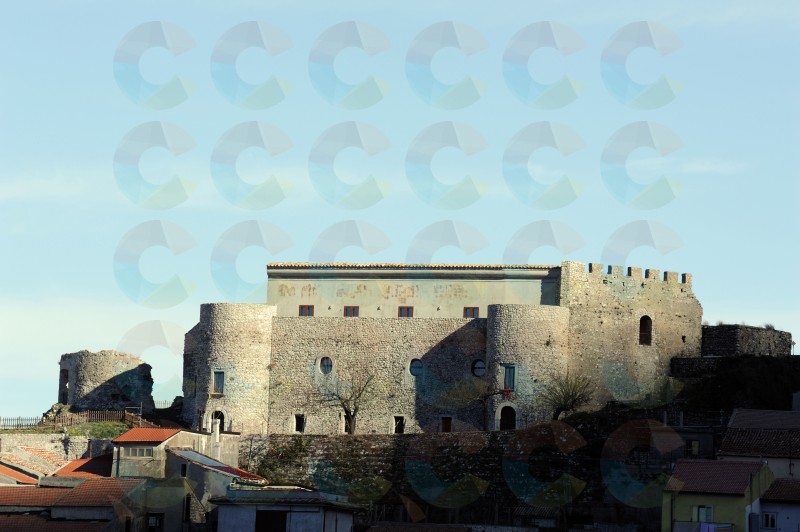 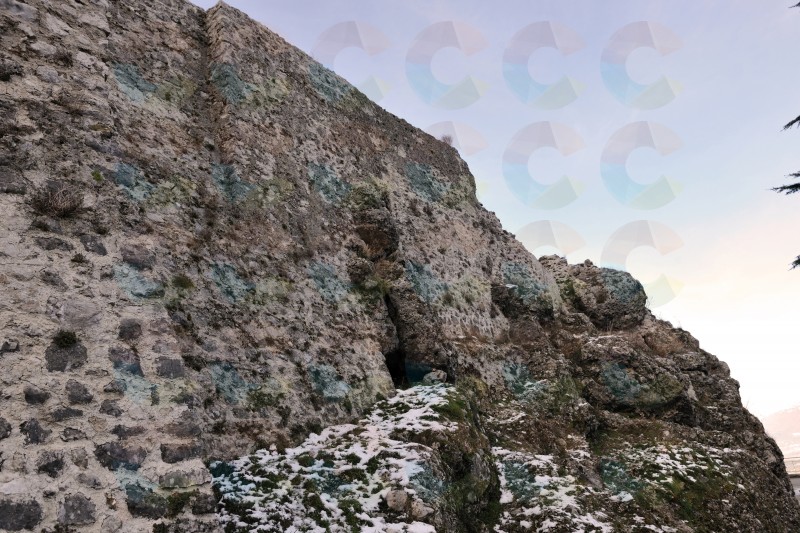 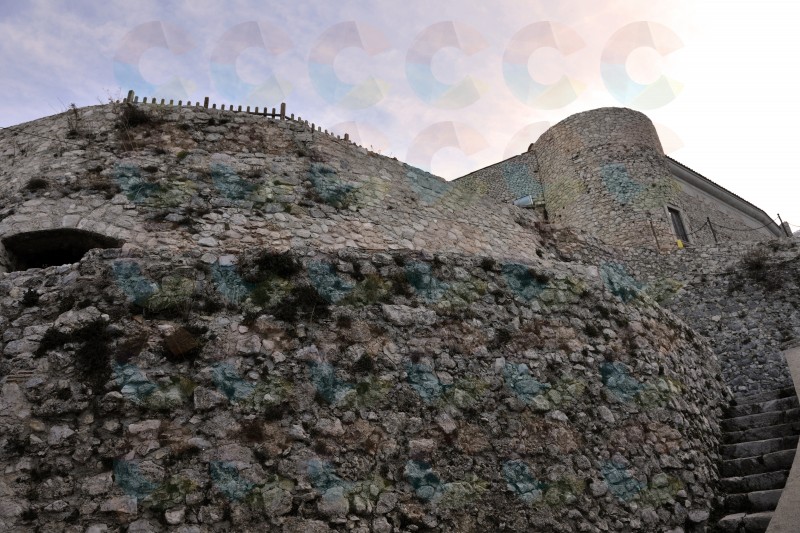 Mail station and change of horses still in the '700. Hamlet Selvanegra of Postiglione was on a hill four miles from and near the royal woods of Persano.
Other two hamlets were Controne and Serre. In Selvanegra there was a Cenobio confirmed by Alexander III to the Abbey of Cava . Lord of Postiglione was the soldier Guglielmo.William, with Postiglione, barony and therefore enfeoffed «jure francorum »indivisible, had Aquara, Castelluccia, Civita Alburno, ControneCorneto, Pantoliano, Ricigliano, San Zaccaria, Serre and Selvanegra.
But William was also lord of divisible barony of LombardFasanella, with Albanella, New Capaccio, Corneto, Ottati, Roccadaspide and Sant'Angelo.
His two daughters, Alexandrine and Filippa married (see S. Angelo in Fasanella) respectively brothers Pandolfo and Richard of Fasanella, bringing them the gift of two «states ».Alexandrina died without heirs and assets of the two brothers came revert tothe crown for his part in the conspiracy of Capaccio. King Manfredi, then, granted Postiglione to Giovanni da Procida, who had married Pandolfina, daughter of Julius of Postiglione.

However,with the advent to throne of Naples of King Charles of Anjou, all assets of John from Procida were revert to Crown and returned, after the process, to Pandolfo, who died without heirs for which the property returned to the Crown. According to Duke Guard who wrote about this family, in 1499 was lord of Postiglione Antonio Grappina. To him followed the family of President Vincent de Franchis, from Capua,which was followed by John Baptist de Franchis, who in 1627 had the titleof Marquis.

The feud was then held, with the title of marquis, from Duke Marcantonio Garofalo, from whom the King bought making of it a Royal land, which its representatives took possession on January 20, 1760.At the top of the hill there was a fortress that Antonini assigns tothe XI century, but it is certainly later.In the town there were two parishes: the church of St. George andthe first church of St. Nicholas.

There was a convent of Carmelite, suppressed byInnocent X, whose revenues (d. 60 revenue and expenses 35) withmonastery and church, were assigned to two local churches and toclergy. In Postiglione a fair of animals was held from July 26 to 29.Giustiniani places it 25 miles from Salerno. In his time the country was inhabited by2500 between farmers and herders. From his description, it learns of numbers from 1532 to 1669, when the population wasmore than halved because of the plague of 1656.

Feast of Saint Elias the Prophet