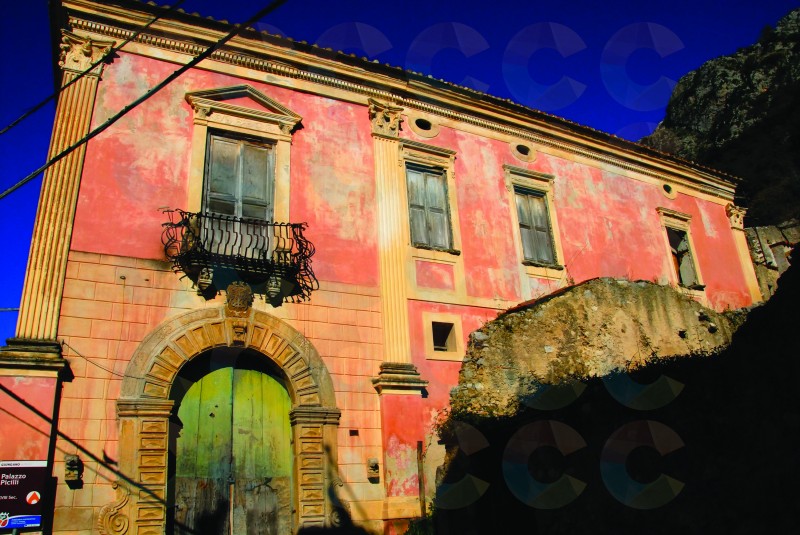 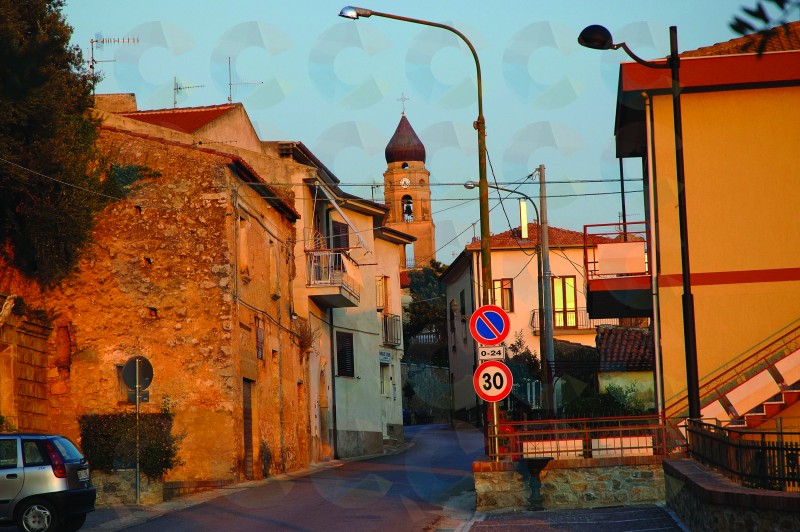 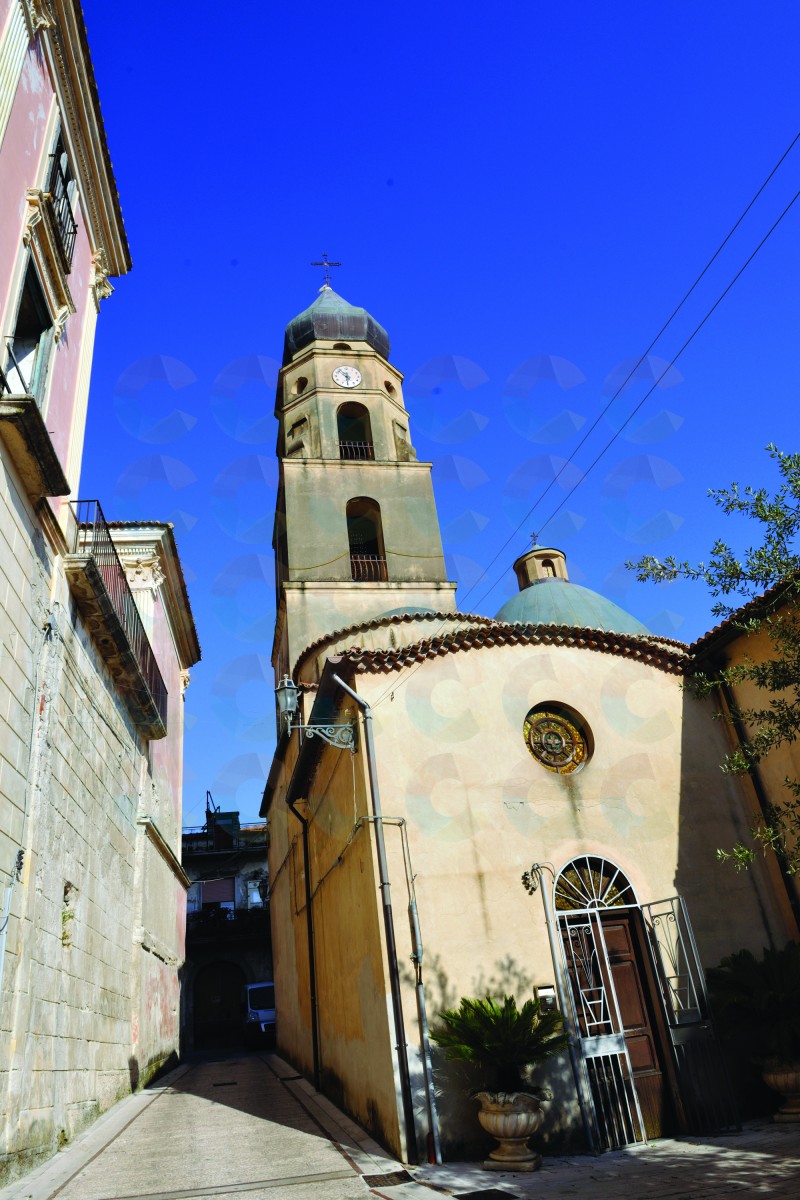 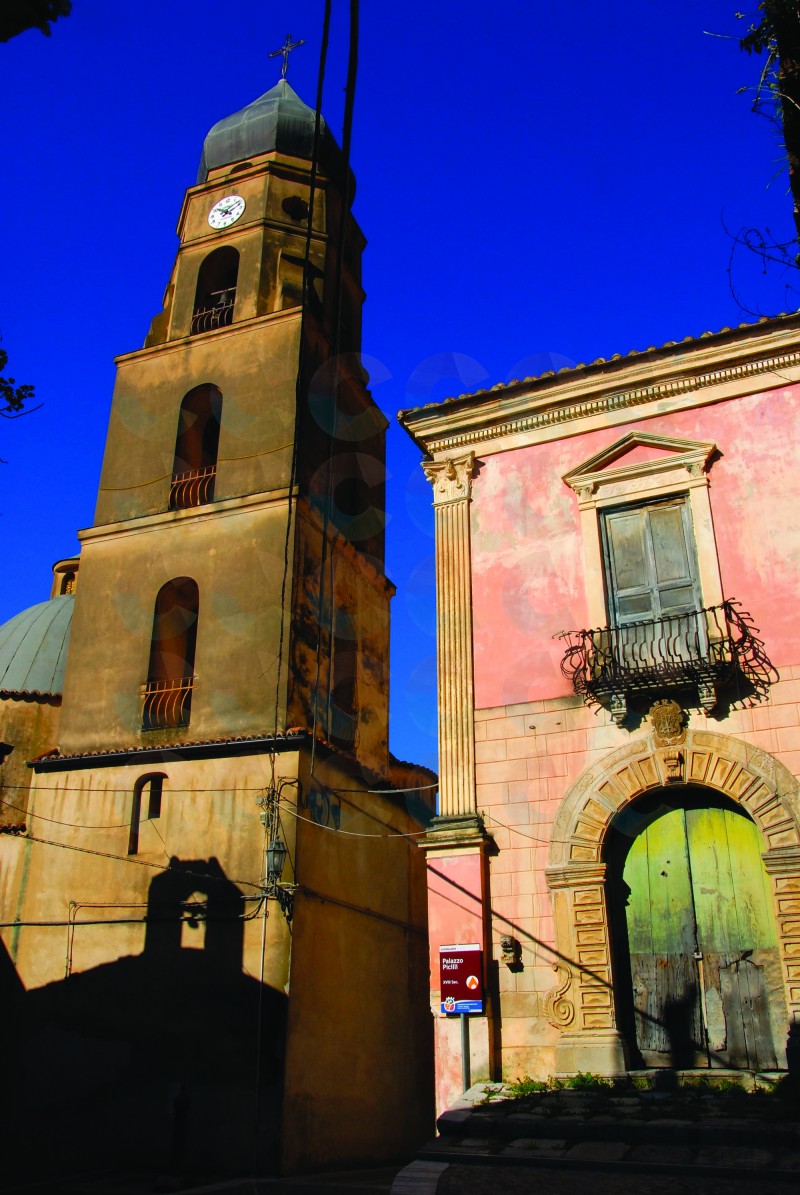 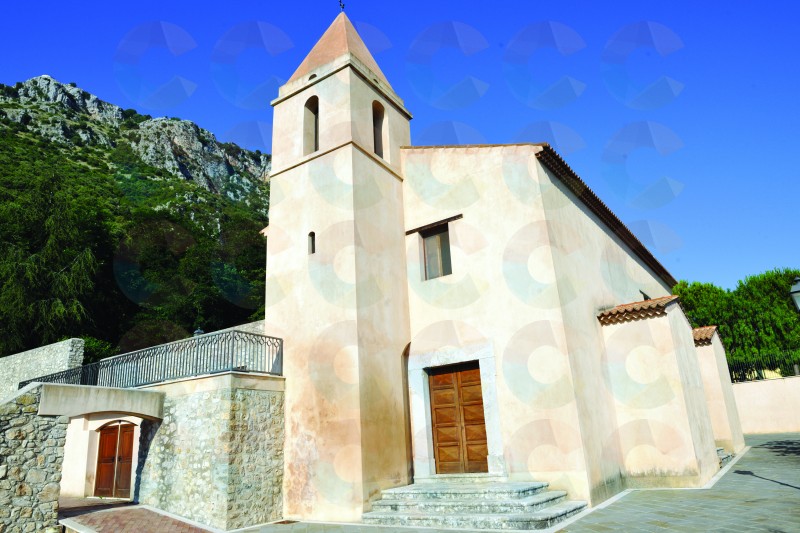 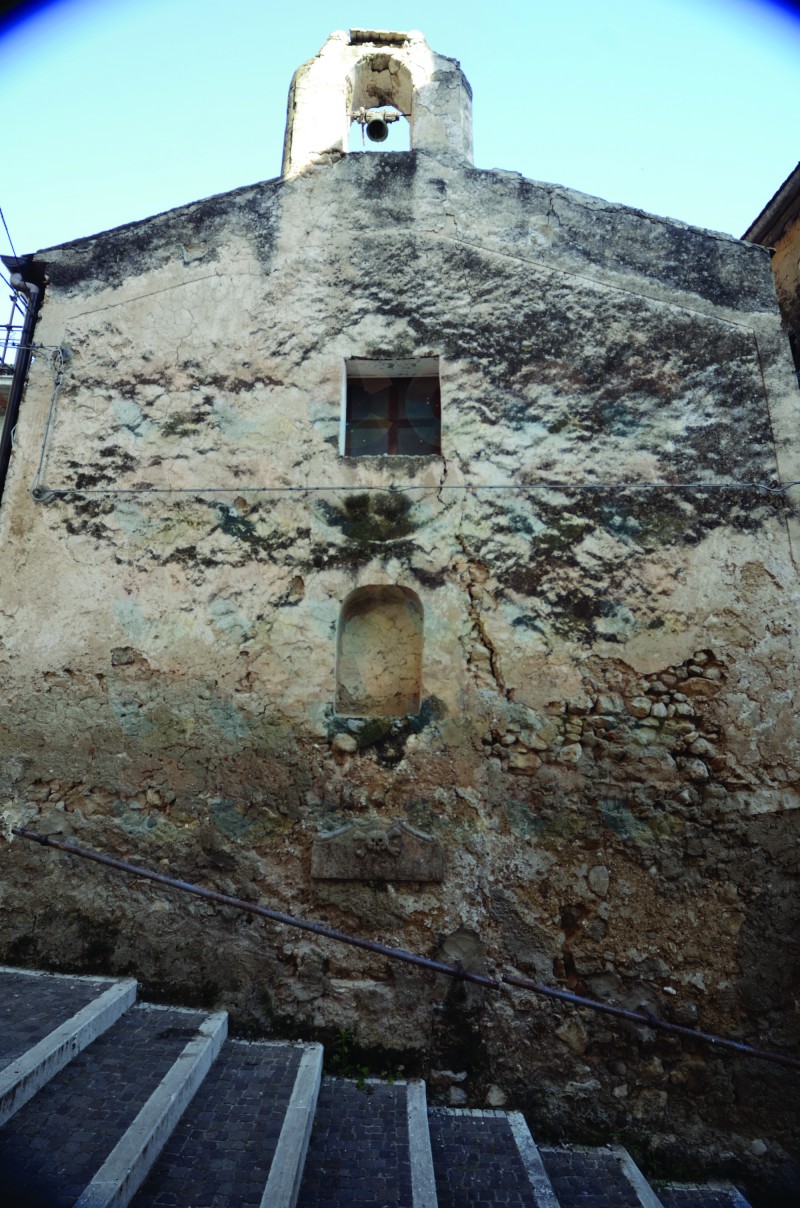 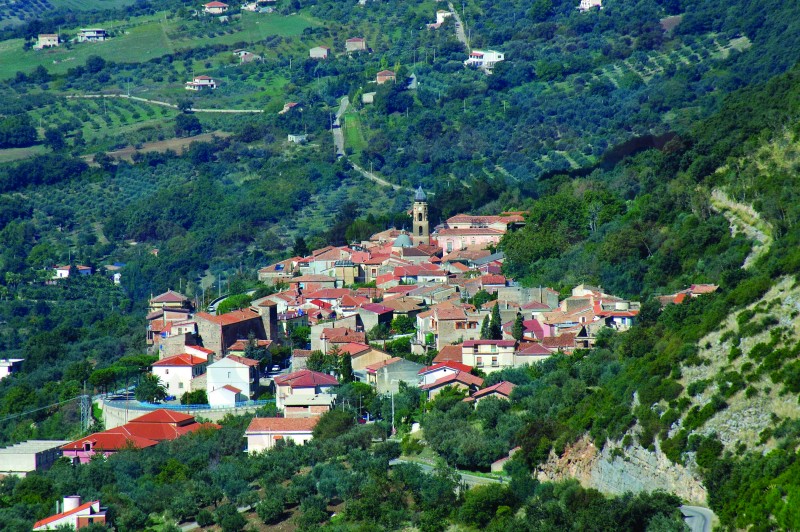 
According to all the ancient writers the village has risen after the last raid of Saracens destruction of Paestum. Bernardino Rota also writes of it in his Elegies.

In the Abbey of Cava there is a parchment that remembers Giungano and it concerns the sale of a house there (1371). From everybody is also remembered that to Giungano was born Donatantonio de Marinis. Of the gentlemen of Giungano is news from the «Cedolario » that speaks about Eleonora Antonori, countess of Giungano, and from Gatta of the marquis Garofalo of Rocca Cilento, which with duke's title to his times possessed Giungano. For long time then the feud belonged to the house Doria.

Marcantonio Doria had the title of prince of Angri on February 20th 1636, while that of duke of Eboli was reached to the family for inheritance from the Grimaldis (granted on September 2nd, 1652). The title of count of Capaccio, however, had been granted to Nicola Doria on October 4 1659. Of the titles of prince of Angri, duke of Eboli and count of Capaccio with Lagopiccolo, Convingenti (or Cominento), Giungano and Cripta had been run over on December 12 1761 Giovans Charles Doria for succession of his father Marcantonio (d. 21 May 1760).

From Giovan Carlo to Marcantonio, first of the family to be counted to the gold Book of the Neapolitan Nobility, from which the first-born successor Giovan Carlo (n. 1788), which on December 9 th 1793 purchased from Eustachio Arcione the territory of Sigliati, passed then for succession to Marcantonio (9 December 1783). From Francis (birth15 October l797, death9 May 1874), that got married Julia Caracciolo of the principles of Avellino, the first son and successor Marcantonio (b. 7 September l824 d. 12 May 1870) that married Laura Marulli, of dukes of St. Caesarian, from which had Francis (b. 15 July 1855).

This last, with a document dated to July 22nd 1901, recognized the legitimate possession of the titles of prince of Angri, duke of Eboli and count of Capaccio as well as of Patrician of Naples and Genoa, of prince of Centola and marquis of Pisciotta and the predicates of Montella, Giungano, St. Serious and Molpa, with was counted to the gold Book of the Italian nobility together with his brother Ernesto (b. 16 February 1863) and to his sisters Julia, in Sicilians of Rende Maria, in Baracco, Isabella, in Compagna and Teresa, in Bonelli. It seems that to the Dorias Castinatelli also belonged. Antonini remembers the false registration « of which the fellow townsman so much they make account ».

Mazzarella Farao adds that in a trial of the Chambers «Albanellas, Giungano, Trentenara and Rocca dell'Aspide are said hamlets of Capaccio » and «living under the same laws to be the same territory ». Giustiniani follows Antonini and sets the village 30 miles away from Salerno, remembering that in all the censuses the village is denominated «Juncano » and to its times it was inhabited from 800 between agriculturists and shepherds.

Feast of Our Lady of the Assumption (patron)

Feast of the ancient cilento pizza