Castellum quod aspri dicitur, Rocco de aspro (because of the nature of the ground), then Rocca of aspide and Roccadaspide. Autonomous University, then capital Common. Km from Salerno. 57. 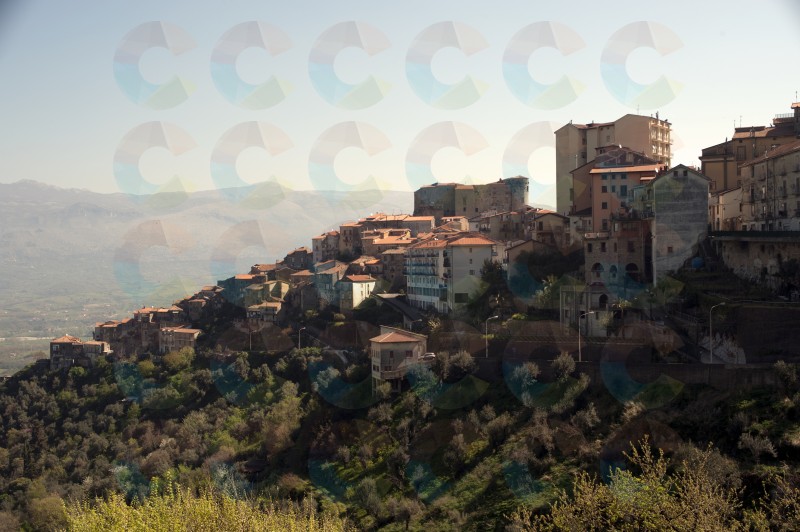 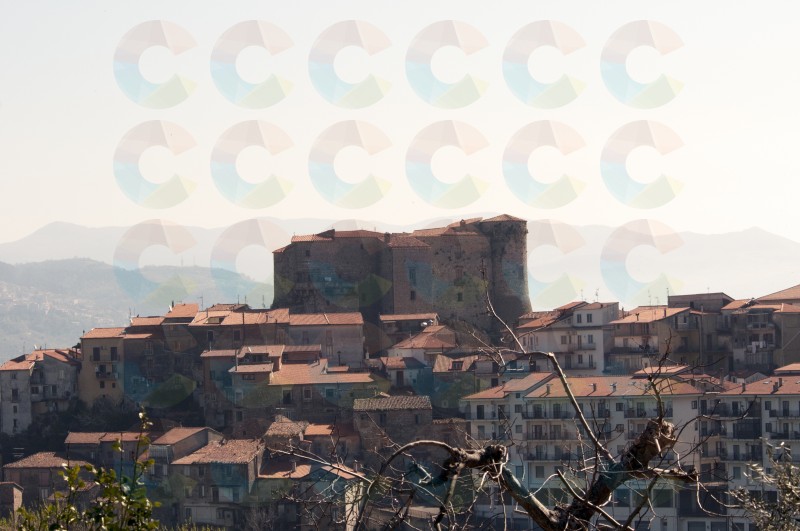 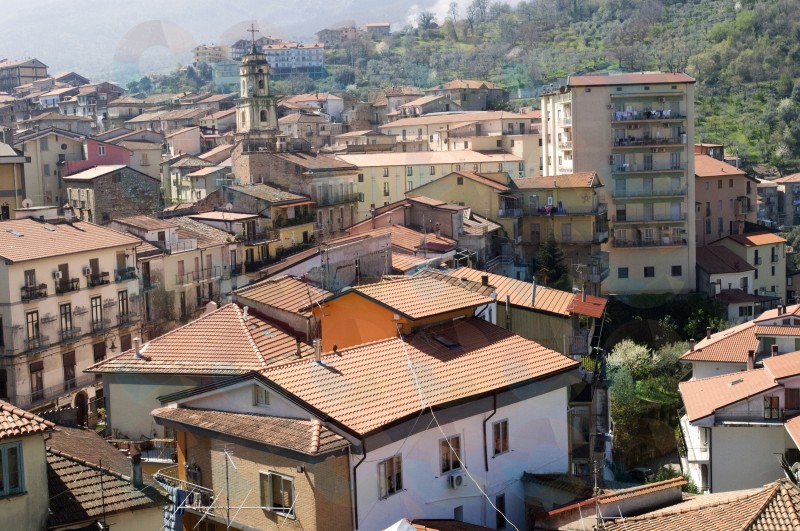 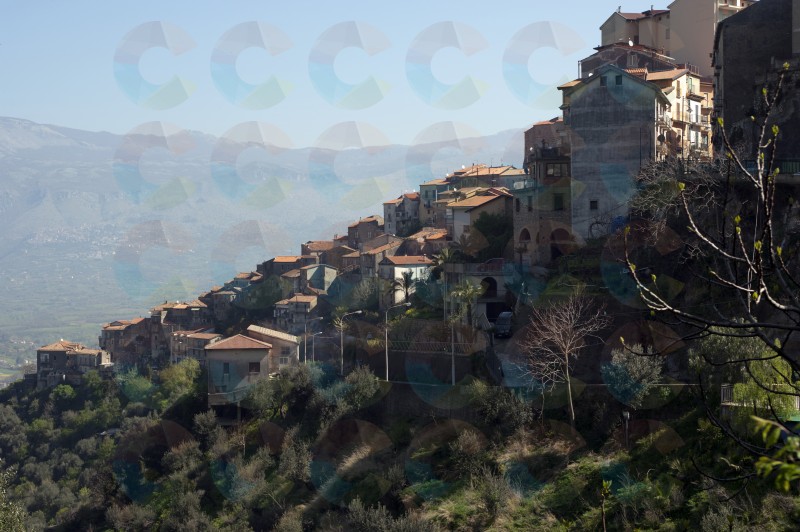 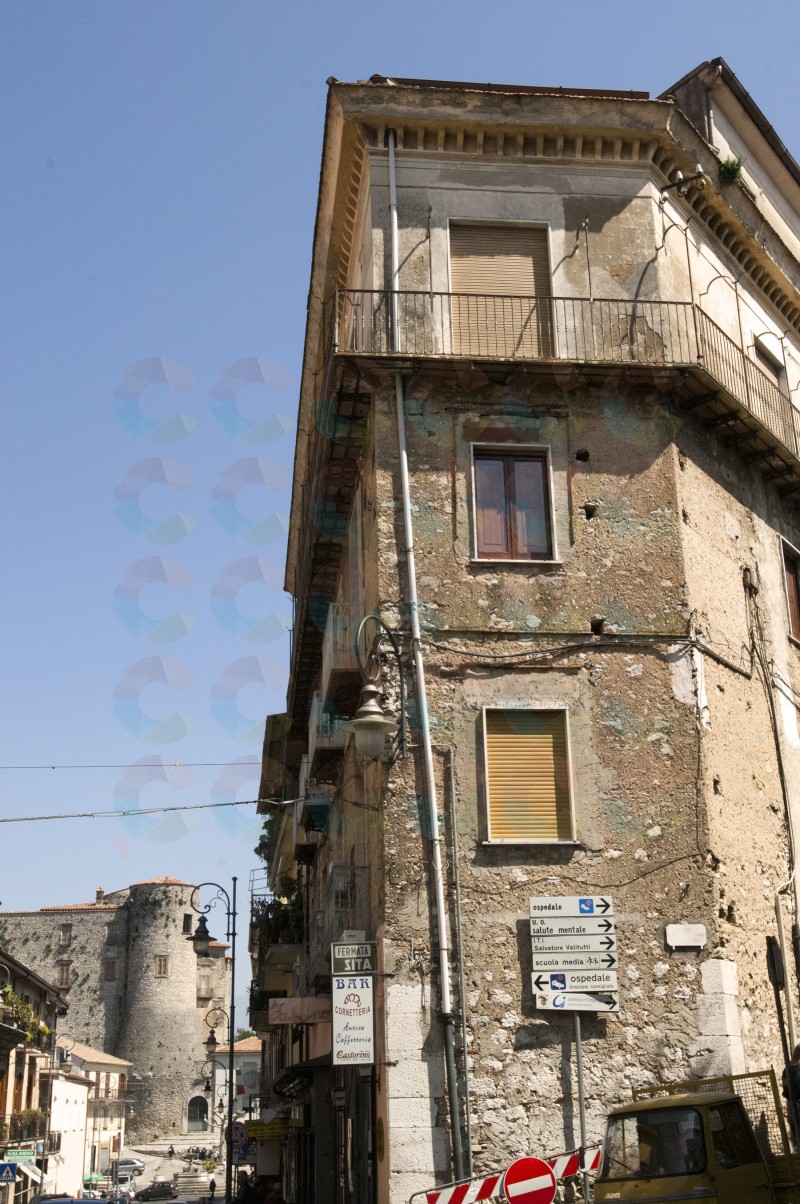 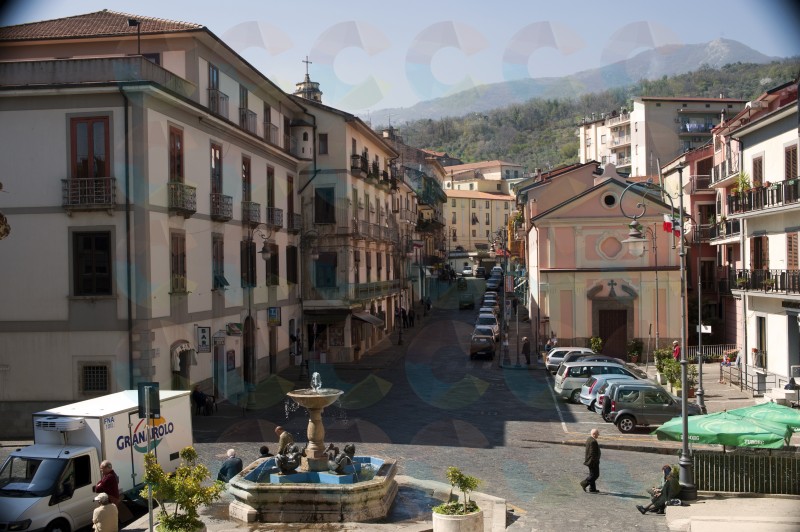 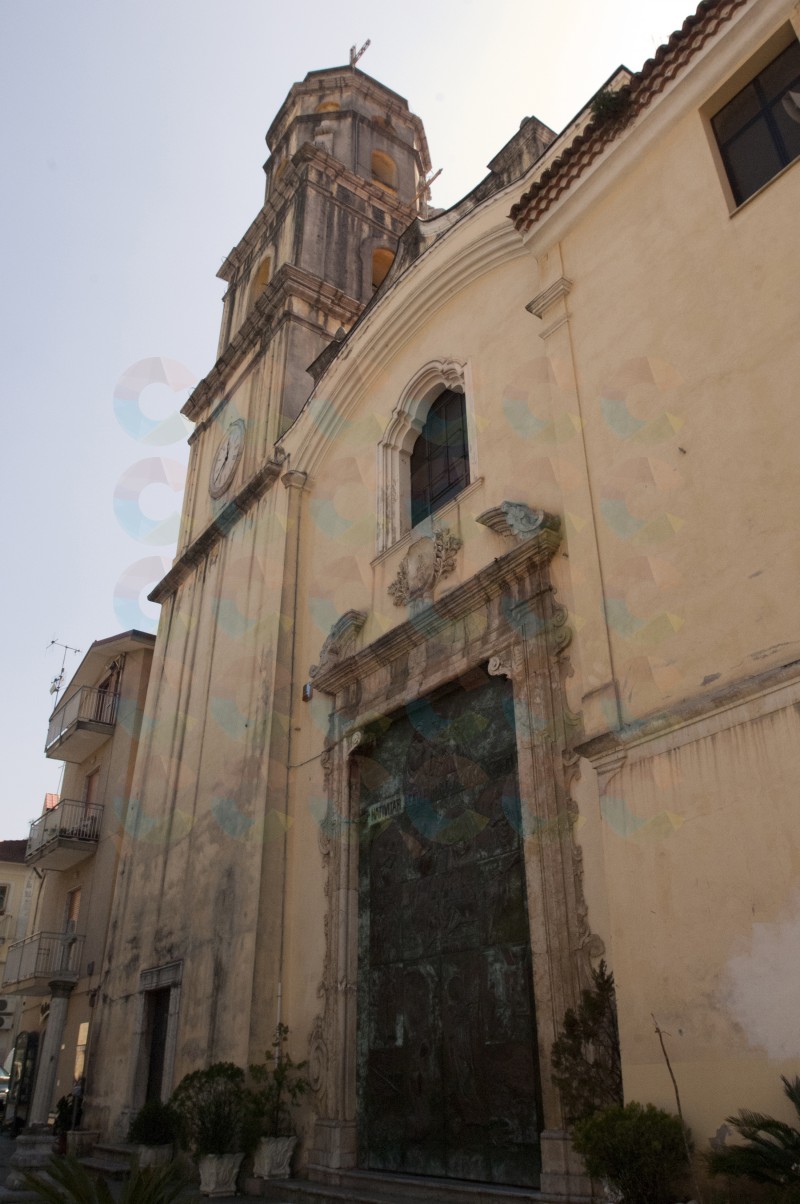 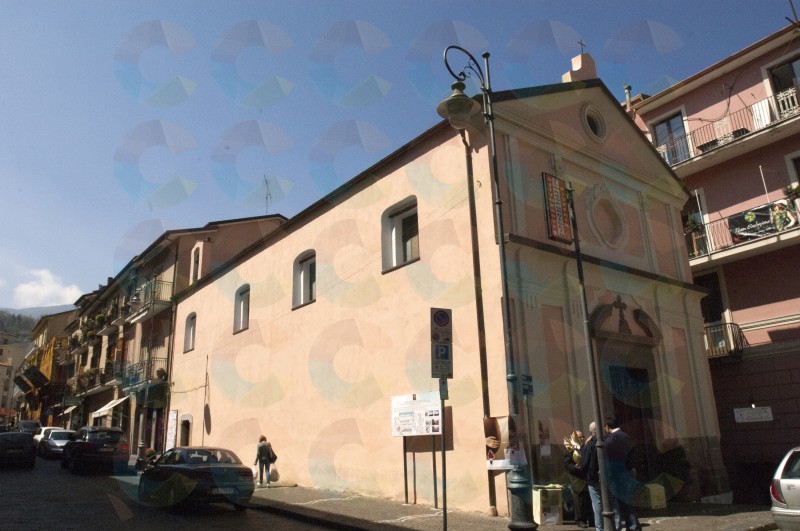 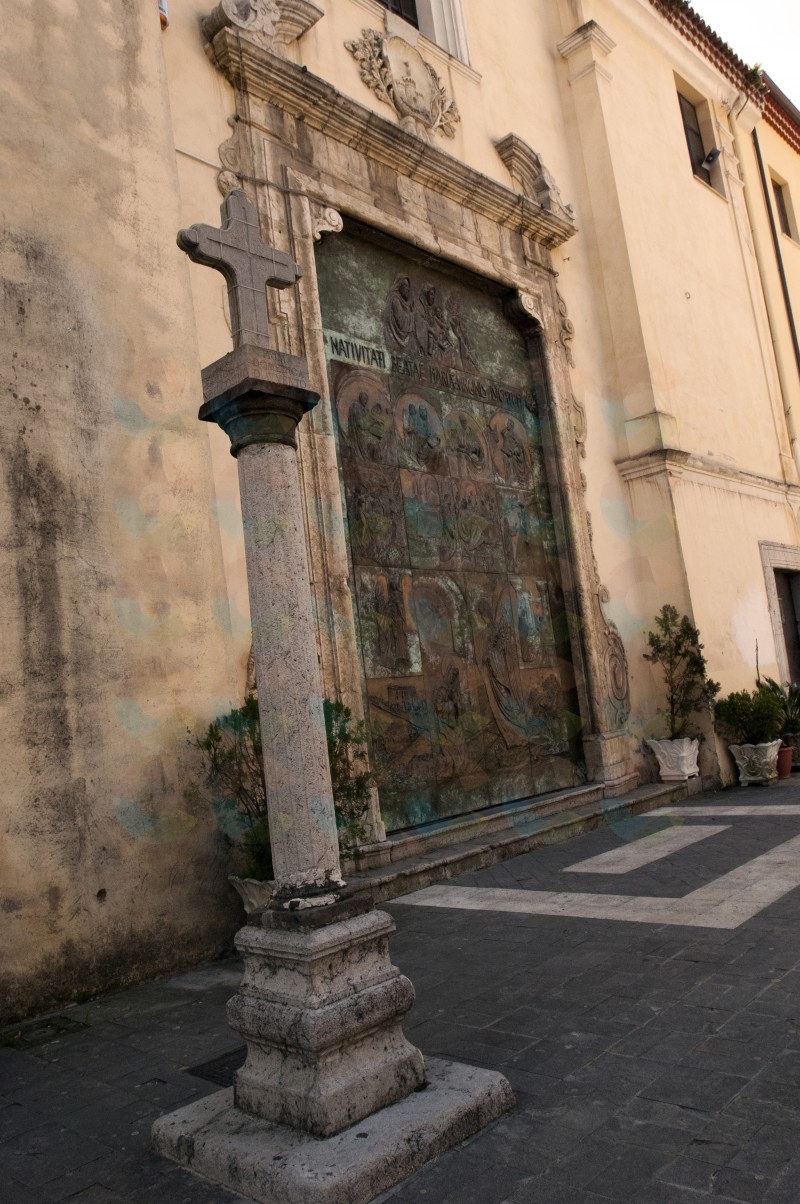 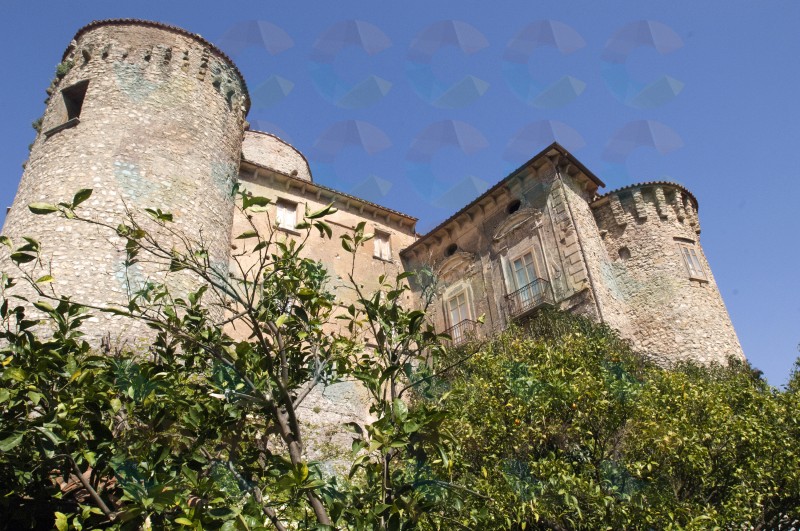 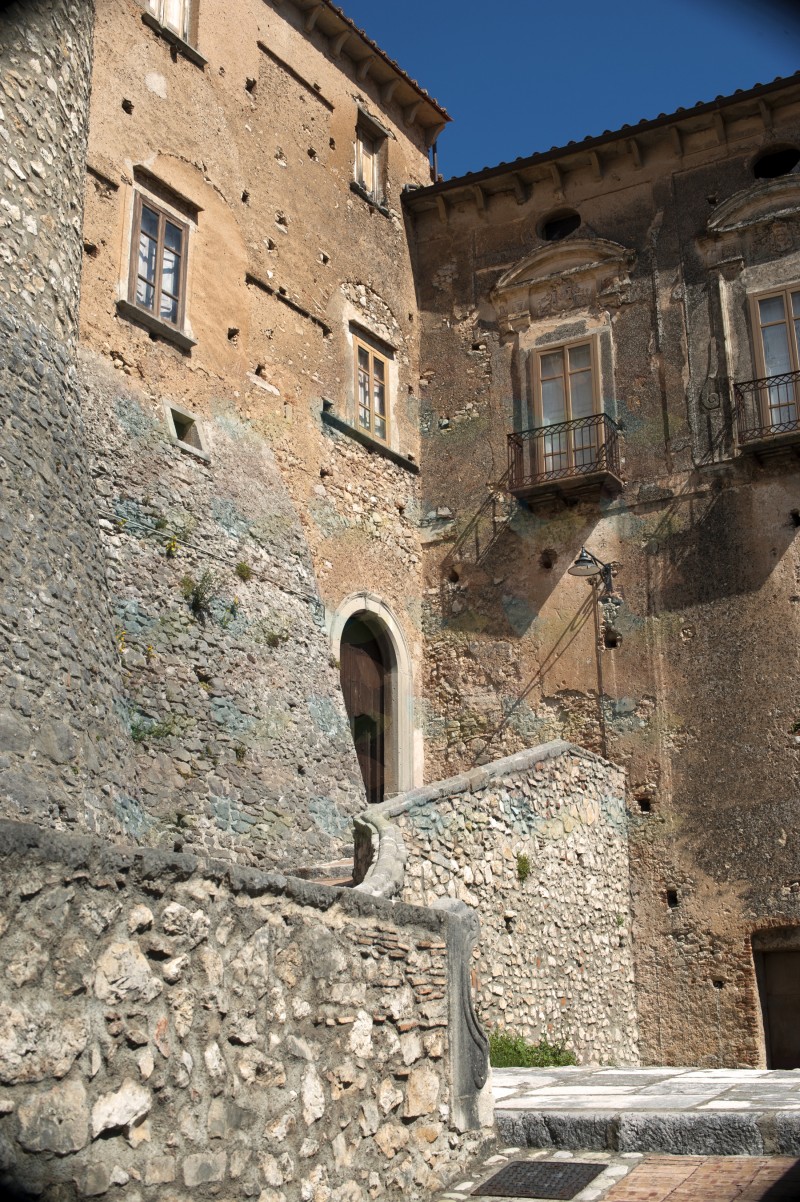 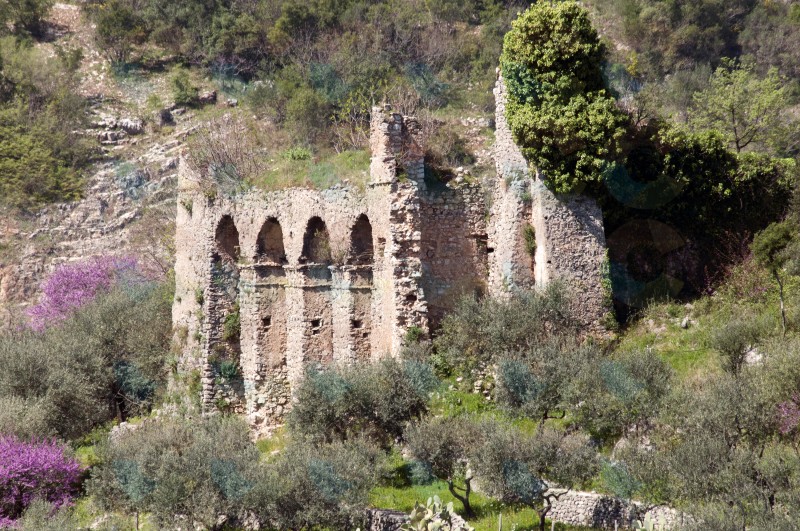 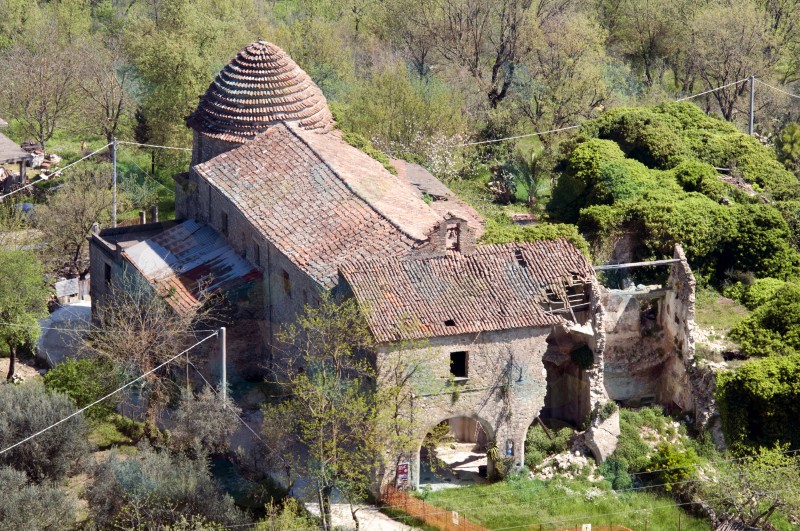 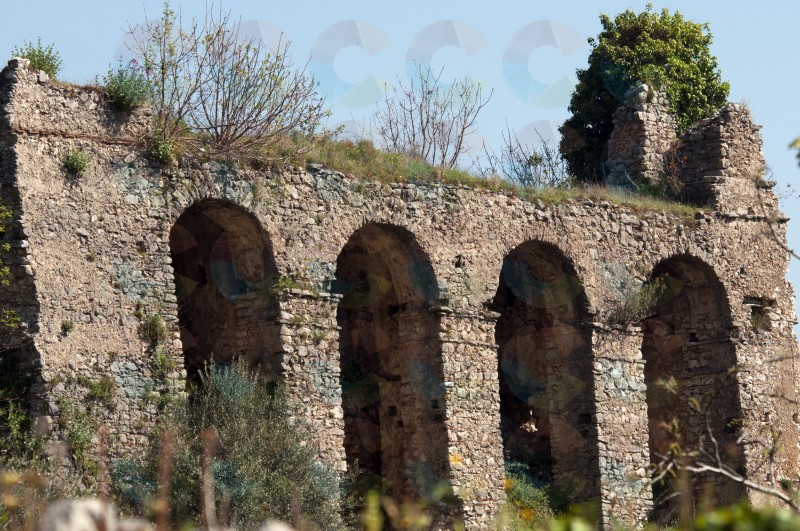 The oldest document that recalls the «castellum de aspro» is aDiploma of 1092, with which Gregorio Capaccio, son of Pandolfo, lord of Capaccio and Corneto, and his wife Mary, son ofHerbert, donated to the church of St. Nicholas of Capaccio, the third partof the church of St. Nicholas de Aspro, with itsdependencies. We know that lord of Roccadaspide was also John of Montenegro. The barony, with Corneto and Socia of Capaccio, was later owned by William of Fasanella and at time ofKing Charles assigned to Philippa, widow of Gilbert of Fasanella.In those days the barony counted 150 fires and made 17 ounces andhalf and 50 tari. In 1309 Thomas Marzano, Marshal of the reign and lord of Novi, Gioi, etc., bought the Barony of Rocca dell'Aspro from Bertotto Colonna, valet Chamber of King Robert.By Marzano seems that the barony of Roccadaspide, with Agropoli,Montesano, etc. has moved to Andrea Del Giudice, counselor ofKing Ladislas and then of Queen Giovanna. At his death wasinvested of that the son Maso. In 1565 he was already in possession of Filomarinoas it was pointed out by a process of R. Chamber of between portolanoPrincipality Citra for the University of Perdifumo and the count of the Roccadell'Aspro. More news about the sale of FilomarinoCapaccio to Hippolyta Filomarino, Countess of Rocca dell'Aspro,whose son, the Earl G. Battista had bought for Altavilla d. 55thousand. Francesco Filomarino Roccadaspide bought Sala Consilinaand its territory, offered for sale by the viceroy. The title of prince ofRocca dell'Aspide was granted to Thomas Filomarino on September 11610 and that of the Duke of Perdifumo to Marcantonio Filomarino on 21November 1724. The goods and titles then passed by inheritance from G.Baptist to eponymous grandson (26 February 1772). By him (lastholder in Cedolario), the titles passed to his son James (1773, Mar. 21, 1840), from which, for the near-death of his son G. Battista,, initiated Anna, wife of Charles I quote, Marquess of Torrecuso. This,with real rescript on October 11, 1840, obtained legal recognition of title.To Anna, after his death (May 5, 1876) succeeded theson Michele Cito. This for Real Consent (2 November 1882)and subsequent ministerial decisions (November 17, 1882 and September 211887) obtained, with those of Cito family (Marquess of Torrecuso and mar-chese of Torrepalazzo) also the recognition of the securities came to him by succession of Filomarino. And that is the Prince of Rocca d 'Aspide, Prince of Bitetto, Prince of Mesagne, Duke of Perdifumo,Marquis of the Saint and the Count of Castle. To Michael (17 June l889) succeeded his son Charles (16 April 1836) in the above titles,except in that of Prince of Bitetto recognized (R. Decree 1 February 1891) to the second brother Luigi (no. 3 June 1861).To Carlo (June 19, 1905) succeeded Michael (b. July 20, 1891).The castle, with towers, moat and drawbridge, had firsta large square with a fountain. A tradition says a secret passageof about 500 m., underground, which led from the castle in the opencampaign, a salt mine in his hill and then cannonsused for the fusion of the big bell of the female monastery church.In Roccadaspide there were two parish churches united and thereforewith only one priest and clergy: one dedicated to the Assumption, the other to the NationsIn the first activity are the relics of St. Symphorosa and herseven sons martyrs, patrons of Roccadaspide.Relics donated by the pope to Thomas Filomarino for his victoriousfighting against the Turks in Otranto in 1480 and donated by him tothe church (the principles kept the keys of the casket in whichwere placed). The other parish church was that of the monasterywomen, founded in 1630 by Beatrice Guevara, widow of TommasoFilomarino, first prince of Roccadaspide. Outside the town, on the north of the monastery of St. Minor there were Conventual Francis and the Church of Our Lady and to the west of the monasterya church dedicated to Saint Mary to arch. The monasterycompletely emptied of religious struck by the plague of 1656 thatdecimated the population. In the Church of the Annunciation, located in the square, there was a brotherhood. Antonini merely says that Rocca dell'Aspro was a large countryand much inhabited. Giustiniani puts the village on a hill, surroundedby excellent land for sowing, orchards and pasture, 30 miles from Salerno.

Threshing Festival and the Bread

The nights of Aspid

From october 30 the to november 1nd