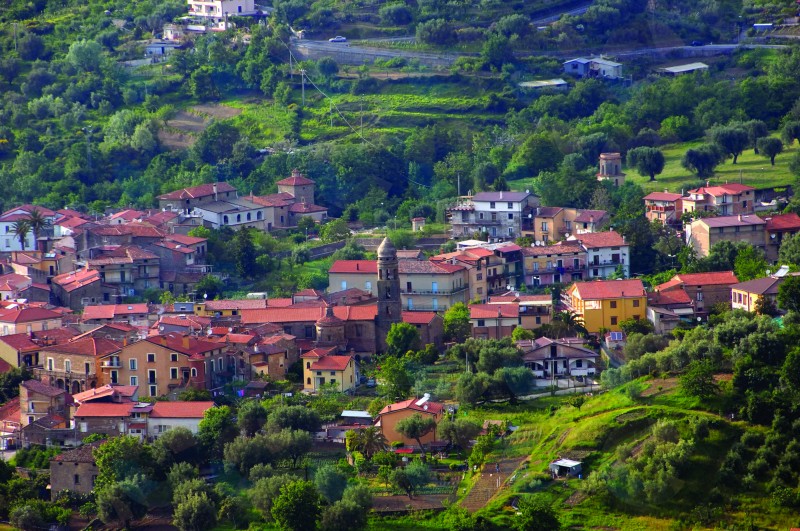 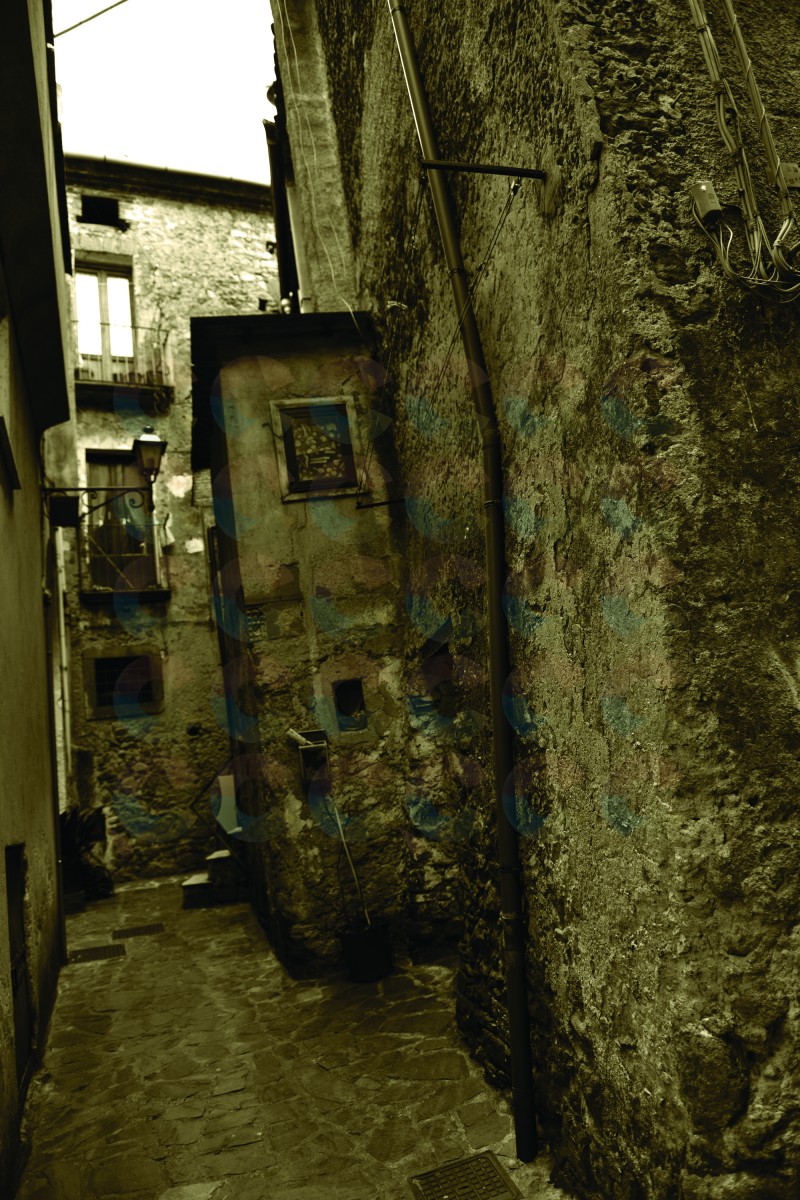 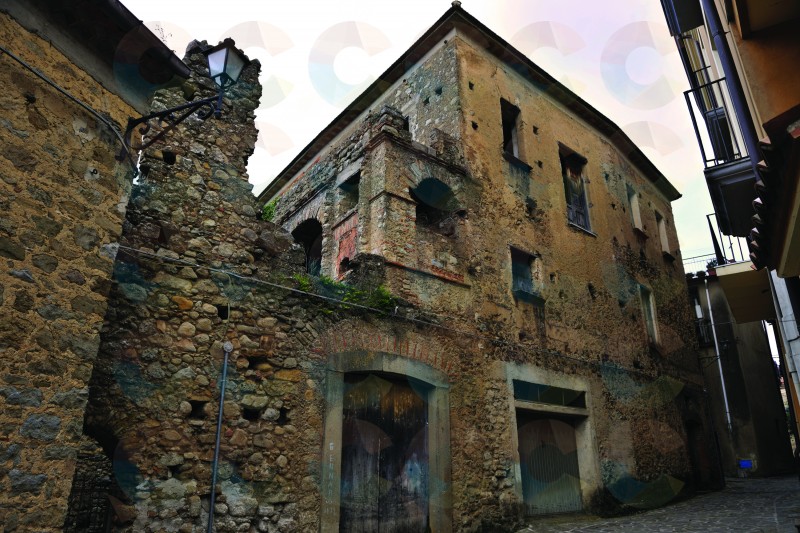 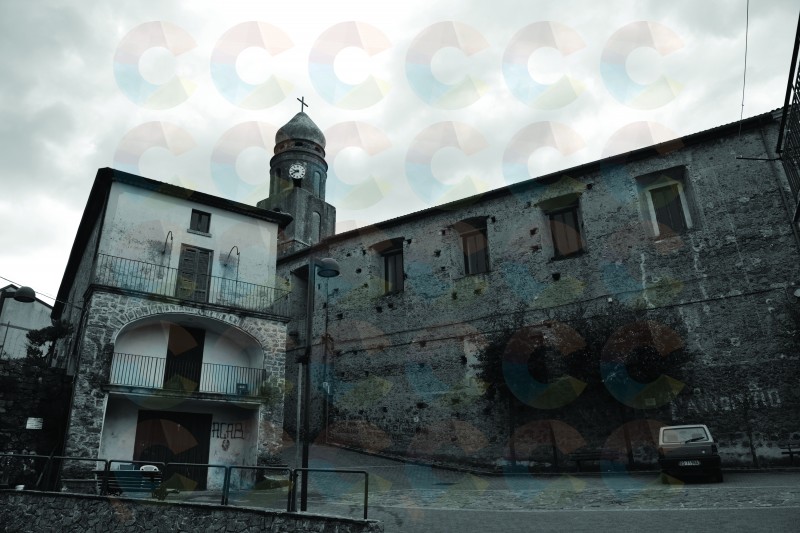 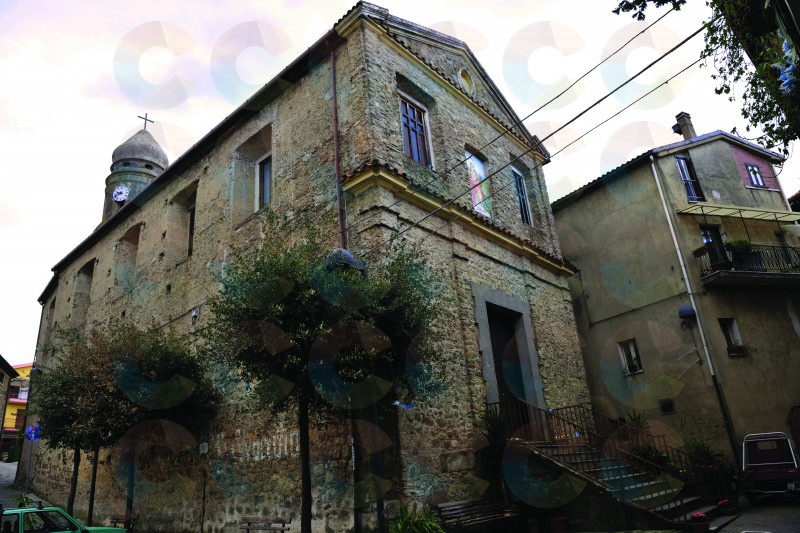 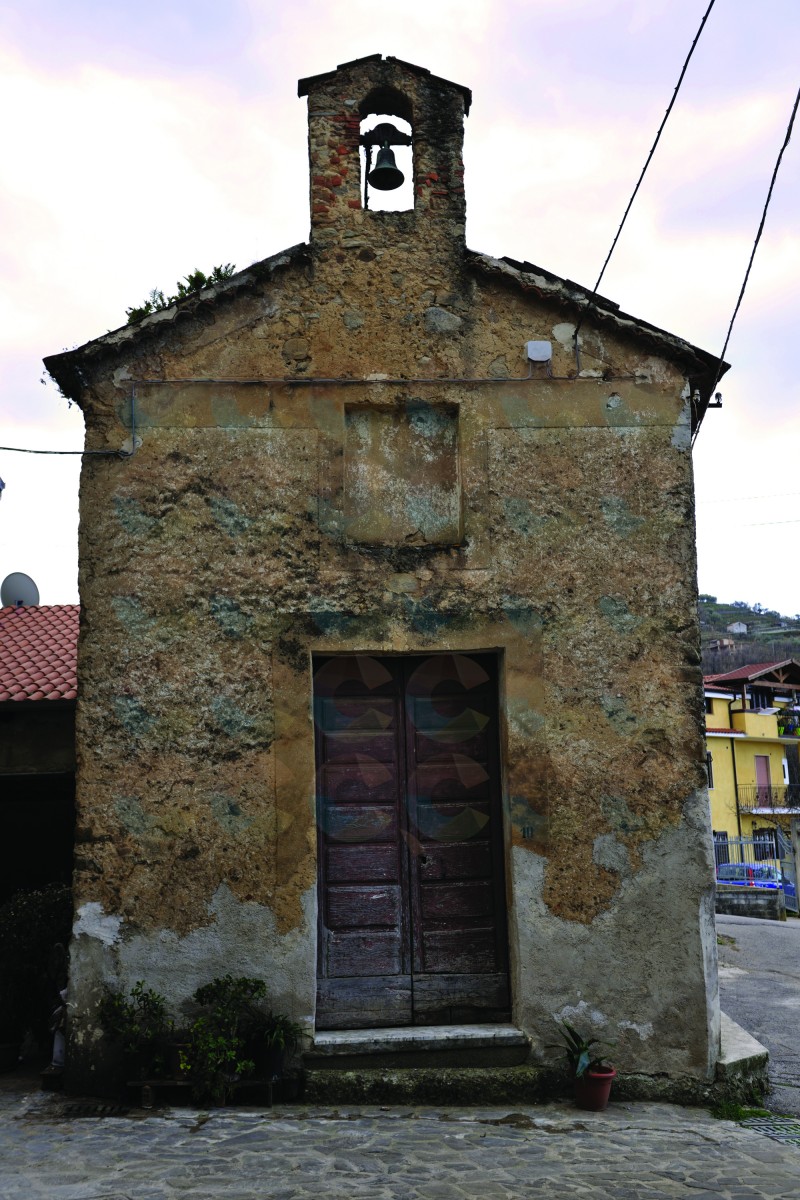 The village, confused often with Ancilla of the documents from Cava, followedthe fate of the barony until the first third of ' 500. Shortly before of1538, Ettore Pignatelli was apparently sold to Marcantonio Vallettafrom Novi the jurisdiction of the first, second and mixed causes of Angellara.This is from a news story contained in the book of memories ofMongroveio family: in 1538, Valletta, shoppingCannalonga by Duke changed for 500 ducats the rightsclaimed on Angellara, then in 1572 transferred by Valleta to G. Batttista Farao, who, in turn, gave them in 1602 to the Dukes of Monteleone, as a result of a will drafted by the notary Pietro Oreglia di Naples.

The news is confirmed in an act of May 24, 1582 from the notaryCosimo Cortellissi of Novi, which shows that in that year Cesare de Hippolitiswas captain of the baronial Court of Angellara and Cannalonga. Giustiniani says that the village and its surrounding area, which as alwaysdesignates «land», is located in a «place nothing wholesome air and itsinhabitants, which ascend to the number of 507 live quite miserablyand they have no industry.

There is also the art of cultivate the land, contenting to collect an amount of grain good for them upkeep, chestnuts and acorns for animals». These updates do not agree with the data related to a document that delineate a population growth in the period1532-1595 (from 198 to 360 inhabitants), which, then, bending thebetween 1595 and 1648 and the heavy fall because of plague which struck interritory in 1656. In 1669 the inhabitants were just 156, which asgrew until in the last years of the ' 700 over 600 inhabitants.From pastoral visits made in the village we have news of a hospitaladjacent to the chapel «dicta St. Incoronata sive Ospedale». In a reportof the vicar De Pace on July 26, 1698 you can read that the Chapel, a time belongedto Abbate family, in that year was passed toBartolomeo Cobelli.

On the top floor of the hospital there was a secondchapel dedicated to St. Maria della Pietà. Since the enter of the Hospicewere conspicuous, ' sicut in inventario» certainly in it werehousing not only the poor and pilgrims, but all thosethey were lacking the necessary to live.From the documents of the municipal Archive of Vallo you learn that the family of Rosso Abbate of Angellara founded a hospital for the assistance ofpeople in sickness.

Extinct family, «the country's natural took overthe establishment and continued to keep as long as it was not underthe administration of the Council of the Hospices».Neapolitan tray there are guarded 1795 between processesScelza and Gasper of Angellara against the Duke of Cannalonga (actuaryMichael Baselice) and that of the brothers of Sado Angellara against the univer-sity of Carla for matters relating to tax exemptions.In 1799 Angellara was erected at City Hall for the industrious work ofDr. physicist Antonio Cobellis, then imprisoned in the Fort of Vigliena whereHe died on 13 June 1801.

Sounds and tastes of our territory