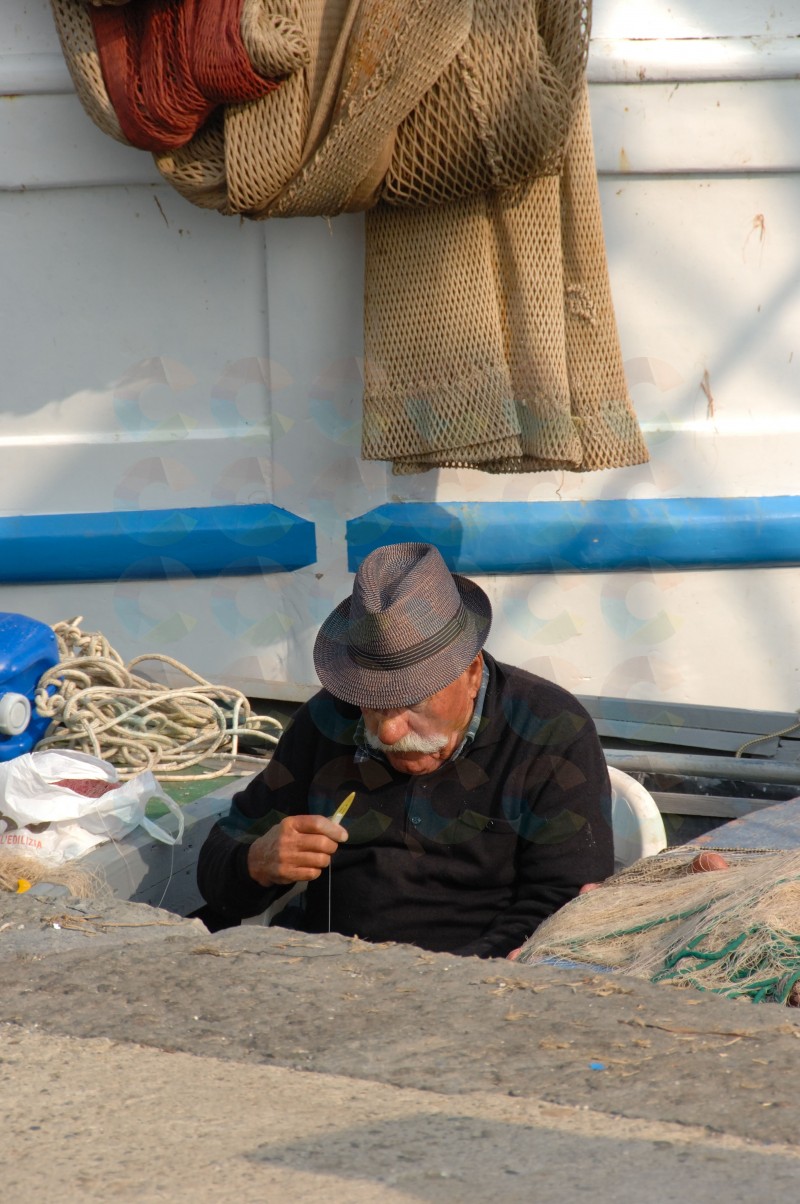 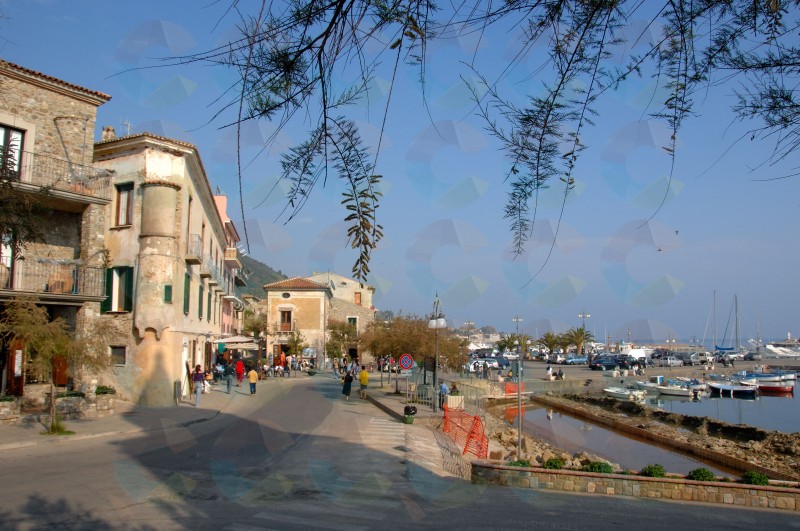 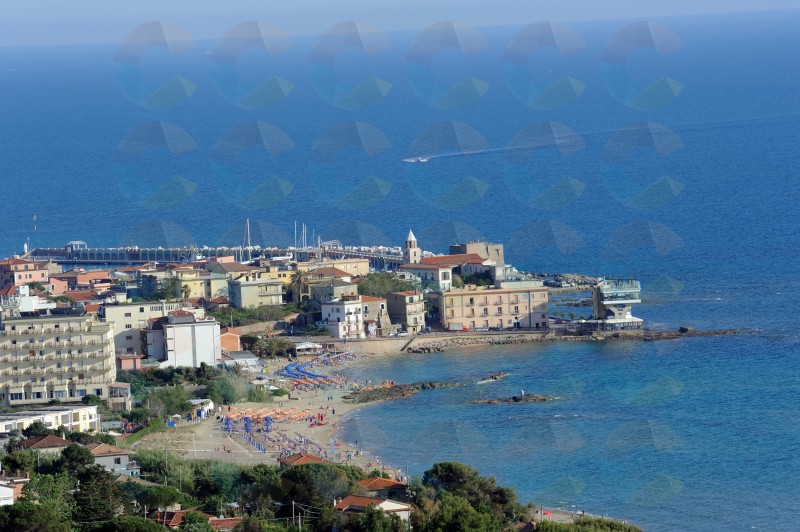 Seaside resort with natural harbor and already in ancient age refuge of ships, it was also used in feudal age.The oldest news concerning acciaroli dates back to 1165 when Nicola, abbot of Cannicchio, signed a pact.In a document dated March 1187 was described the land of Saint Primo that belonged to it: begins from the mountain Palmenta and from there it downs to the Taranella river and to the sea and the beach goes at the church up to the mountain which is the first border.

At the church there were very few houses and then the place had importance only to the sea port.The feud and customs were granted at first to Antonello Petrucci and then to John Di Cunto, secretary of Ferdinando d'Aragona, which formed the feud as a dowry to the monastery of S.Maria Graces in Naples.Later this passed to the family Poderico.

Mary Poderico, daughter and heir of Fabrizio, ceded in 1576, as payment of debts, the hamlets of San Mauro and customs of Acciaroli to Antonio Griso.In Acciaroli landed the famous traveler Peter Della Valle in 1626. At that time the city was invaded by pirates who took over the church and they melted the bells.
The few houses of acciaroli passed together with Cannicchio first to Corcione, then the Troiano Caracciolo, so to Capano, Prince of Pollica.