Opted, Ottate, Optatus, Ottati. Autonomous University until his elevation to the City. From Salerno Km. 71. 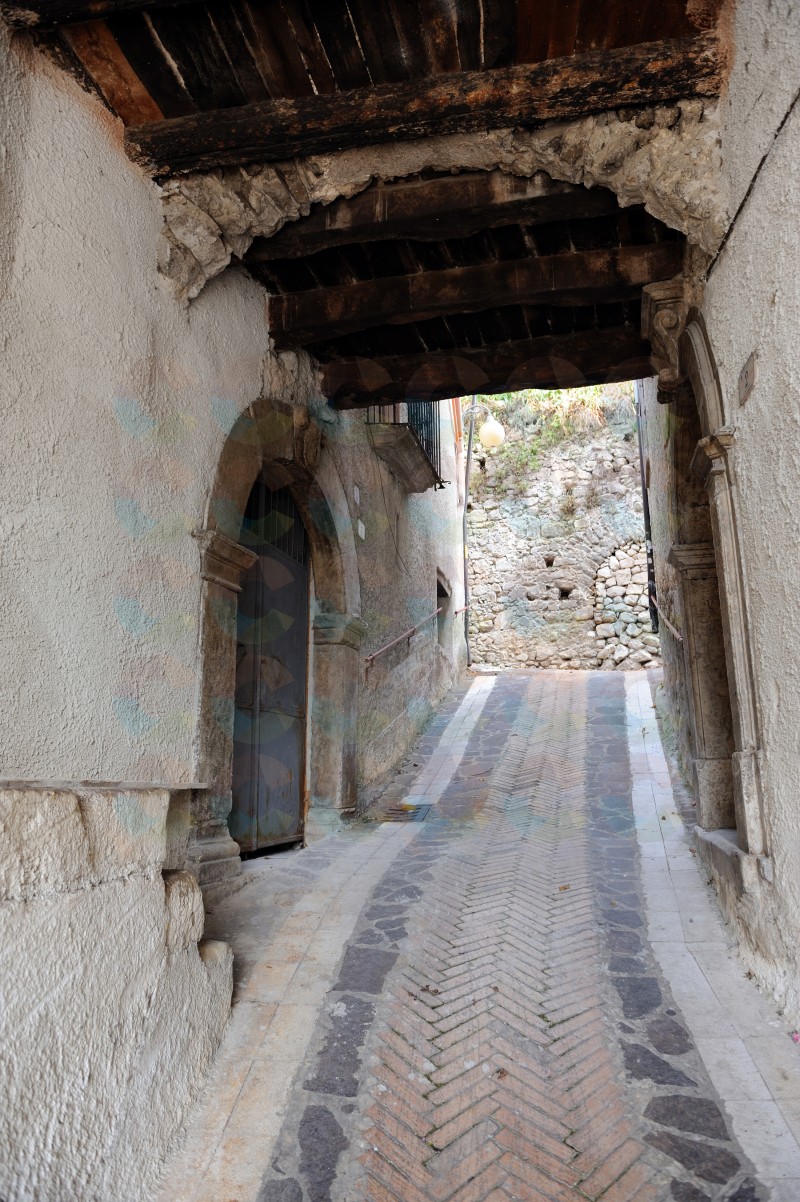 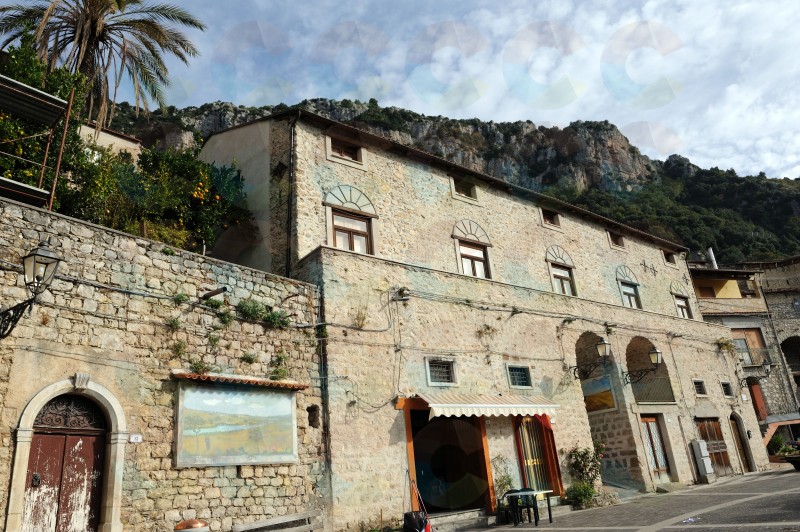 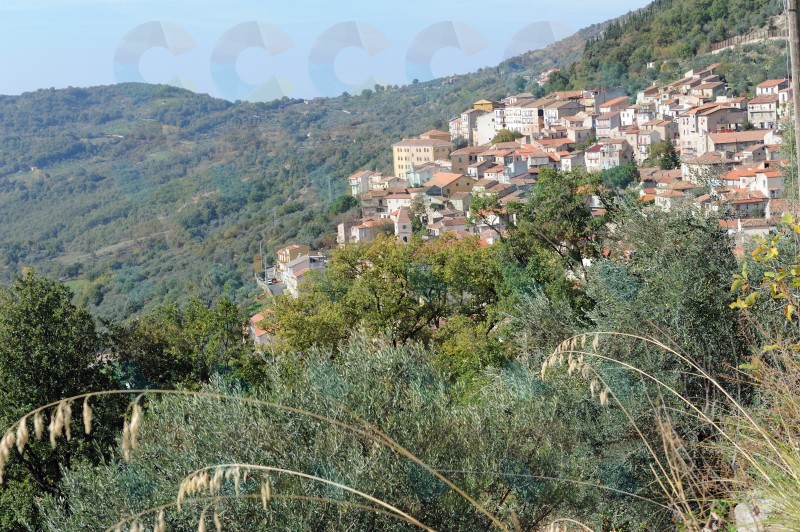 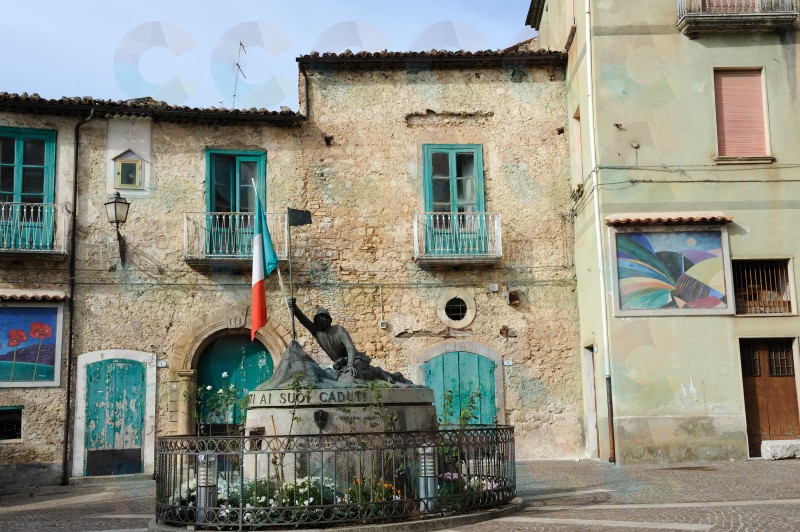 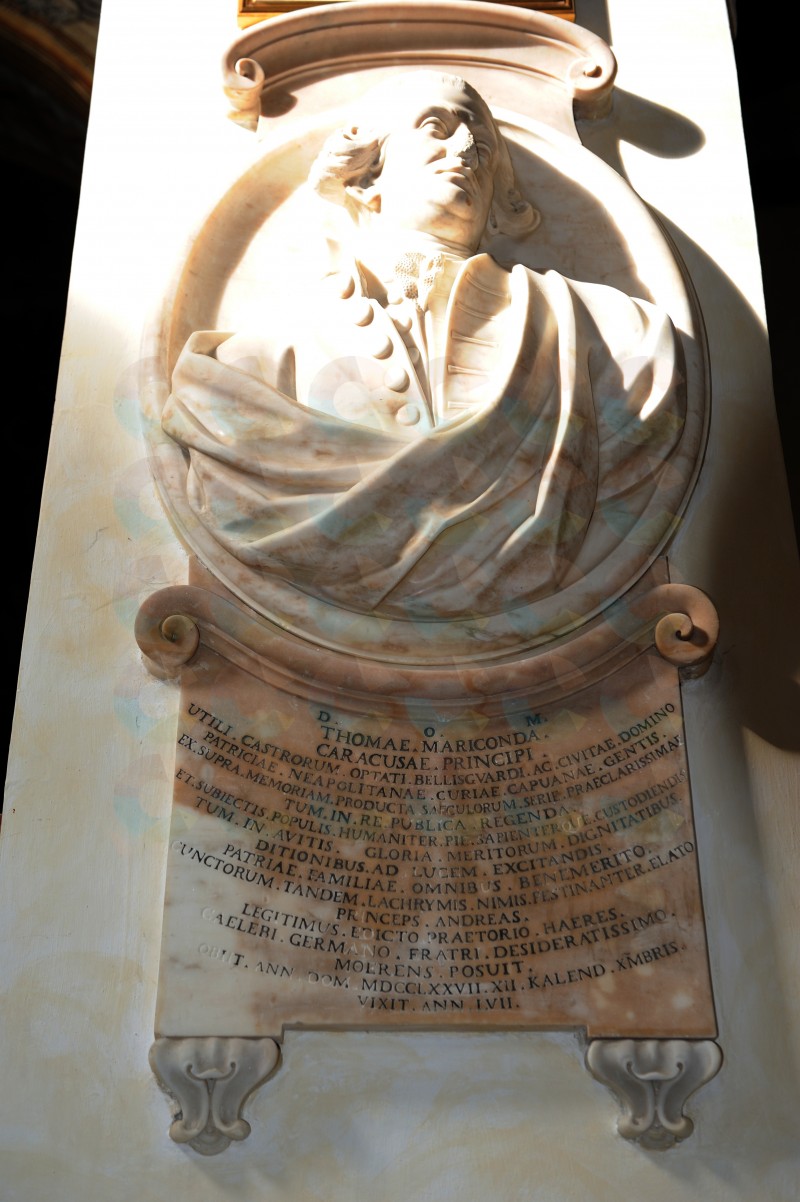 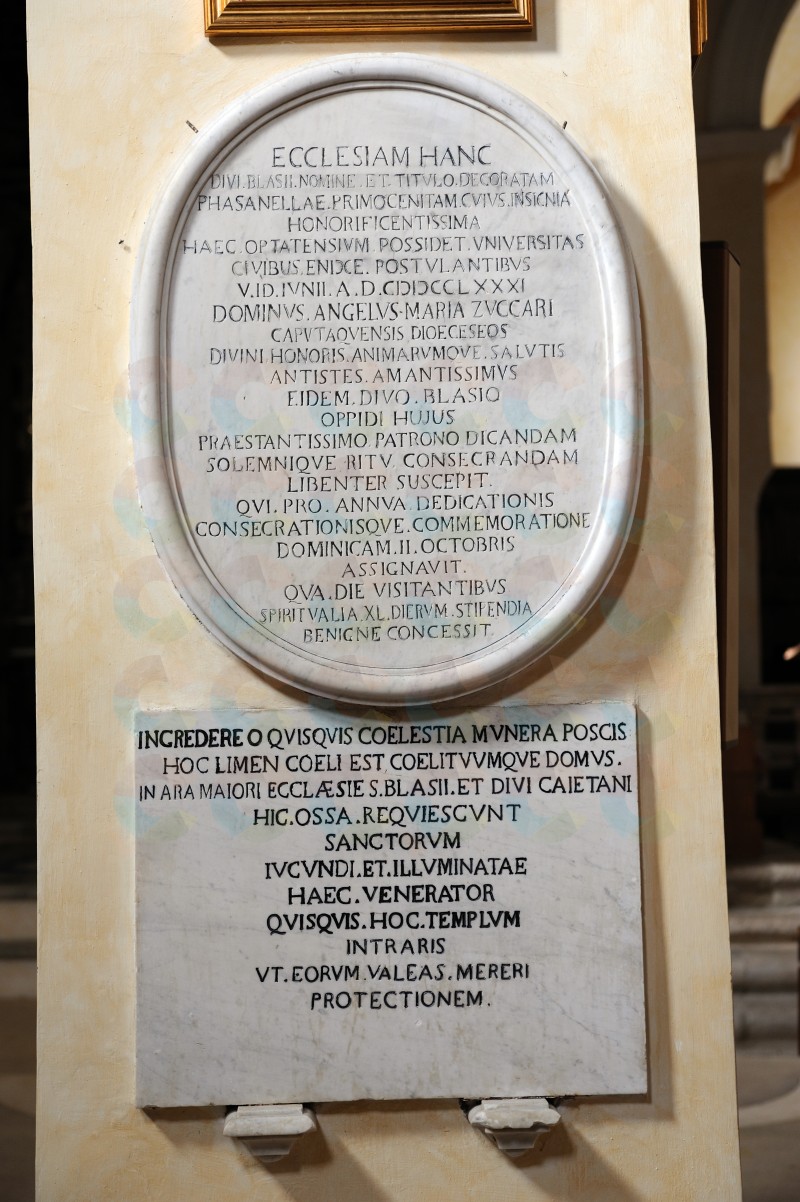 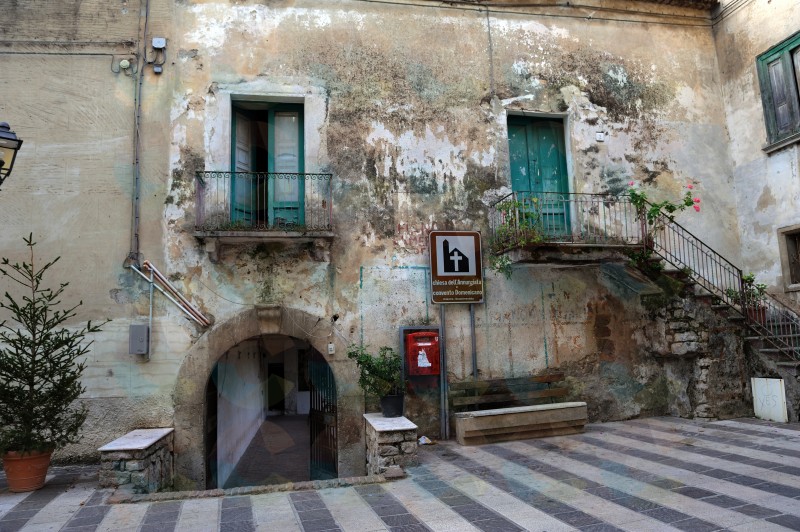 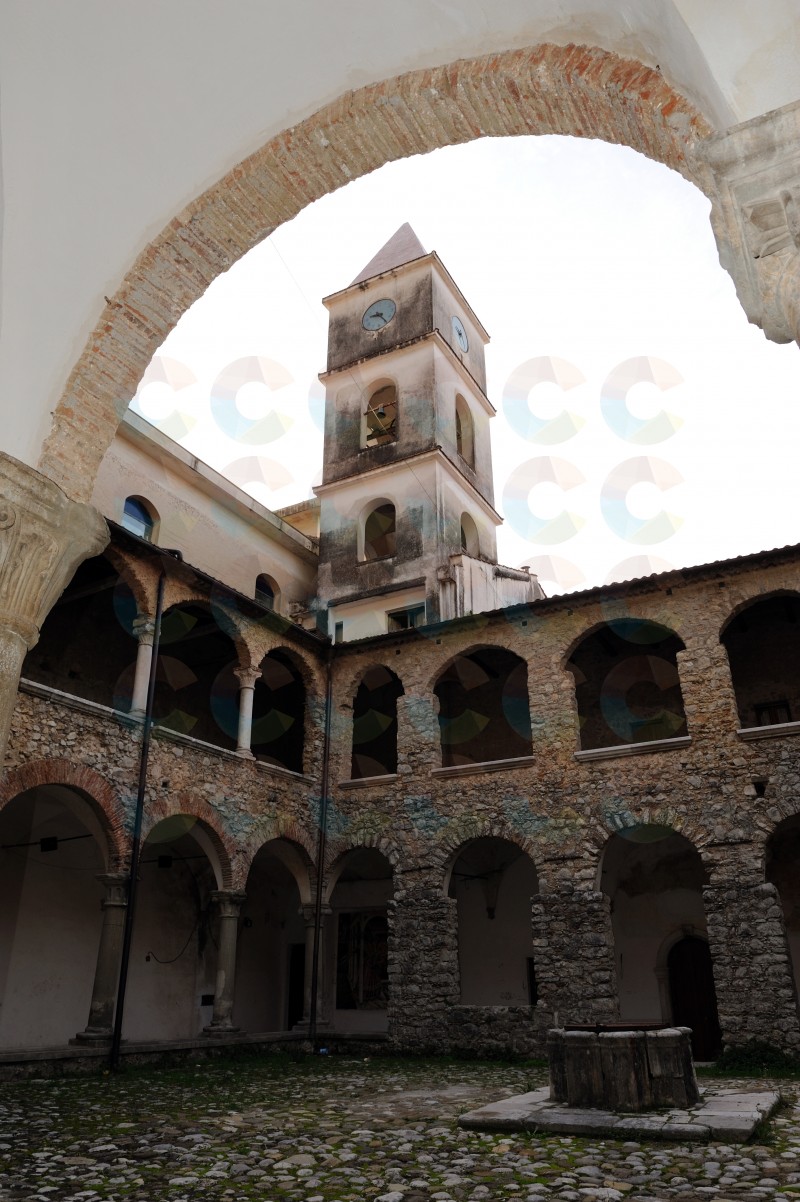 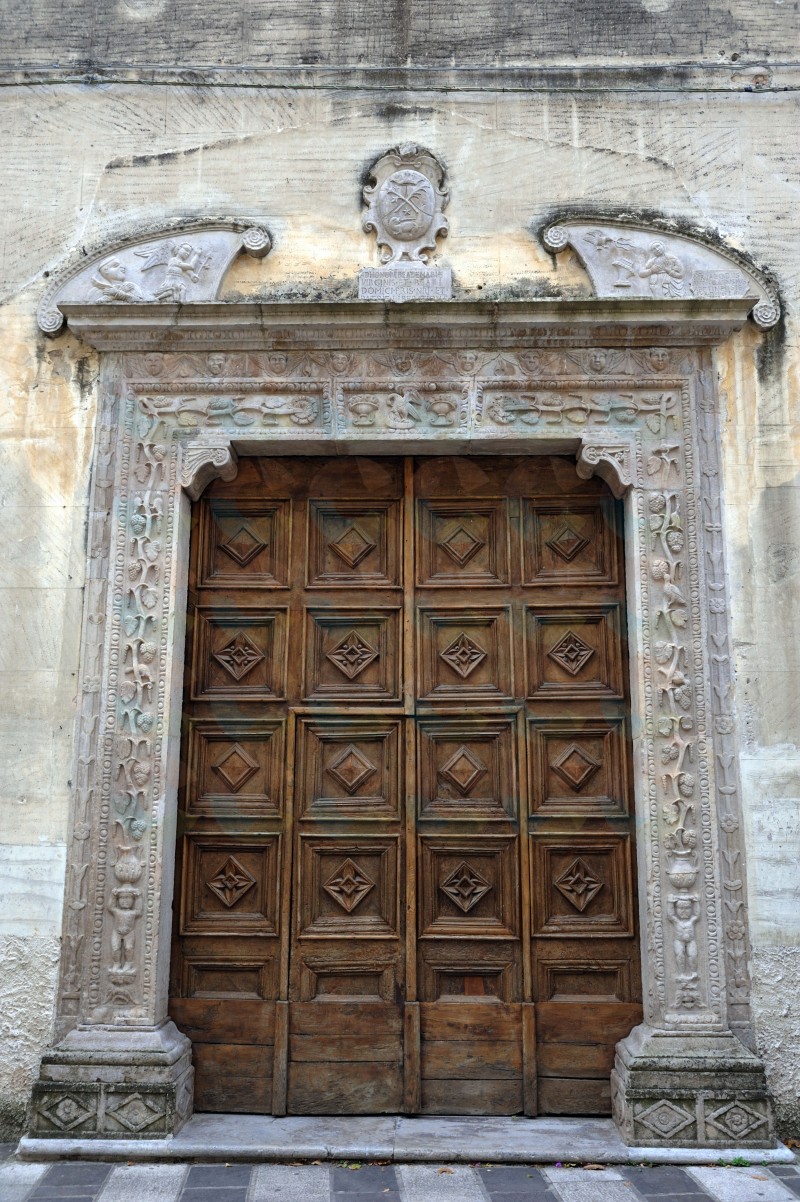 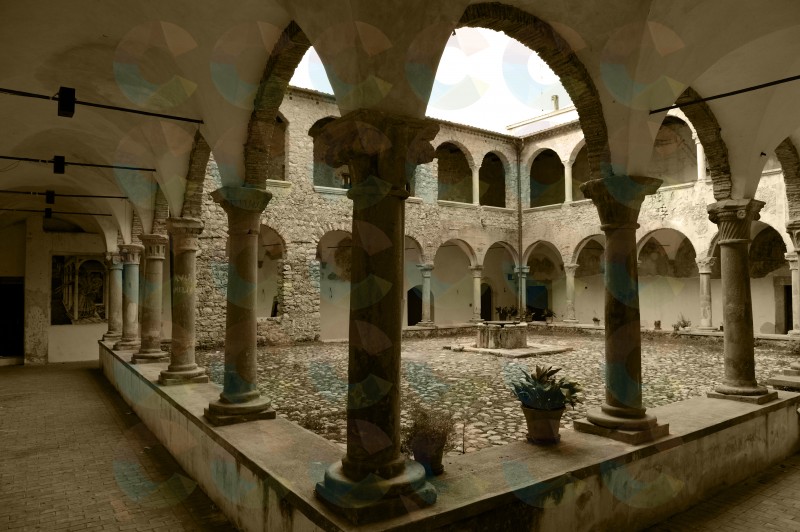 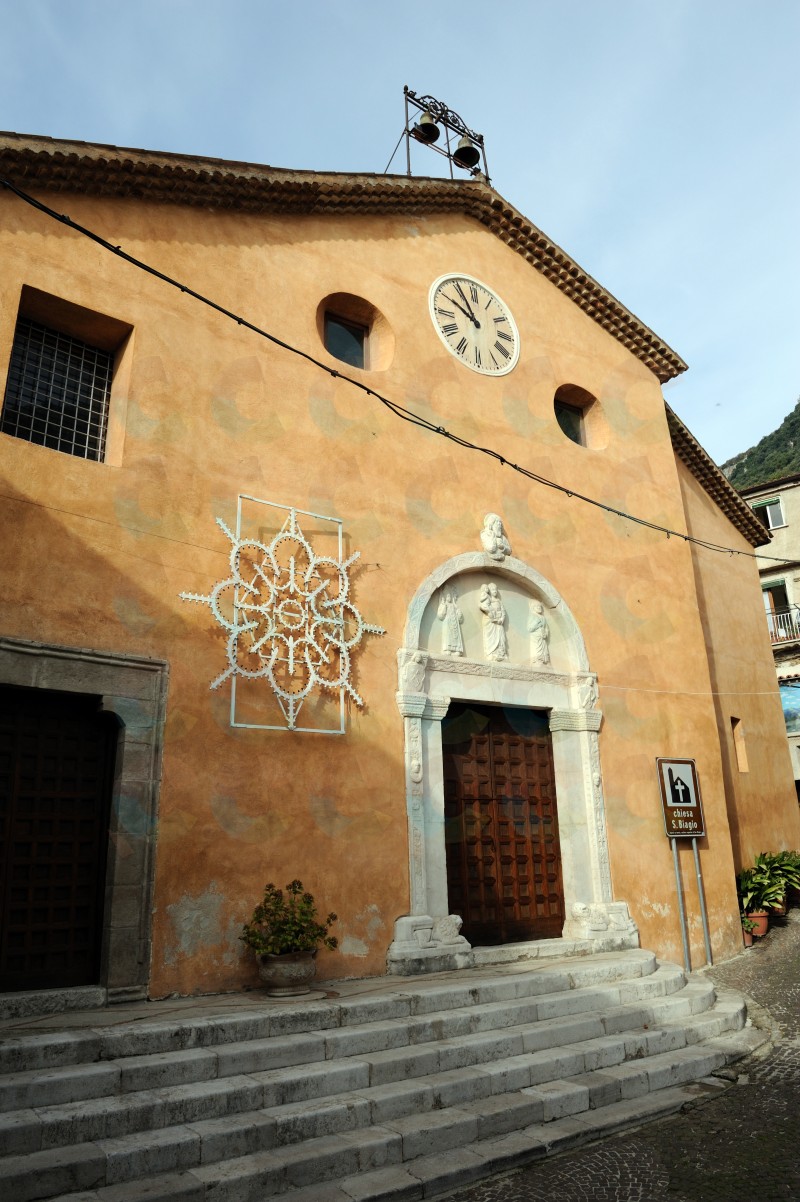 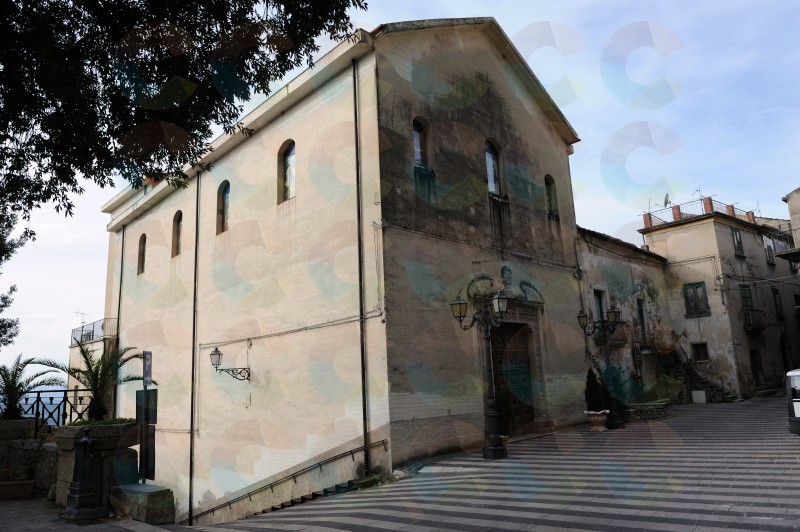 Ottati, was once hamlet of Fasanella (two miles) and is located under a steep mountain chain sapwood with a wood of oak trees which could not be killed (tradition says the penalty of ex communication) to prevent the stones from falling investingthe underlying case. In the process of reinstatement of assets of Pandolfo Fasanella says that the house, inhabited by 30 families, gave to the feudal lord three ounces.

Di Stefano mentions Notary Francesco Fasano who claimed that the village existed before 1195 and thatwas inhabited by shepherds Fasanella for its particular position. Notable long-standing issues «between this land with Sant'Angelo arisen for the birthright of Fasanella, for the sign of Faggiano and Del Mercato of S. Manfredi that is celebrated in Fasanella ».

By inventory of the curia of Fasanella of 1412 results that Ottatiand Ottatello were fiefs granted by Predicasso Barrel, Count of Mon-teodorisio and Lord of Fasanella, to Nicholas of Sopomo with tje rights he was required to pay the count of 13 ounces and 15tari to the Curia (v. S. Angelo in Fasanella). But Nicholas of Polla, which maysat feudal property in Ottati, was required to pay six tari, while Giovanni Ottati vassals who had had to pay 24 tari year.

Still in 1426 the hamlet was included in the barony ofFasanella. In possession given by the local parliament to Baroness Portia Caracciolo was asked the lady the «grace ». It was granted by Petraccone Caracciolo, Duke of Martina. Froma letter of Baron Fasanella, Michele Soria, we learn quarrels between Sant' Angelo and Ottati about the jurisdiction of the market ofS.

Manfredi, a dispute that had already been decided by the Prince ofBisignano, lord of the place, in favor of Ottati. In 1557 an arbitrationtrated established that the market of S. Manfredi would have been under the jurisdiction of tribunal of Ottati and the 8 May, which was held in San Angelo under the jurisdiction of the latter university.The parish of Ottati, dedicated to the Assumption, have as protector the village S. Biagio.The relic of S. Biagio was preserved in a silver arm; in 1250 was ordered to Neapolitan artists a silver bust of the saint.

The church was consecrated by Bishop Zuccari the June 8, 1781.

On April 4, 1480, by decision of a public parliament, were offeredOrder of Preachers the sum of ducats 554 and 40 grit, six sheep, 12Tomola wheat eleven some and a wine barrel to build a conventto be entitled to the SS. Annunziata in town plan. And that is where it was the homonymous church, subject to approval, however, by the prince Bisignano, because the designated location was on the estate of John of Mottola.In the Capuchin church was kept a sacred thorn from the crown of thornsof Jesus.

About Ottati is nod in Antonini only by a note of Mazzarella Farao « Ottati and S. Angelo in Fasanella arose from the ruins of Fasanella».

Feast of Our Lady of Cardoneto

Festival of “Sfrionzola” and Sausage