Aestivus, perhaps in the sense of summer pastures. Capital of the municipality. From Salerno Km. 73. 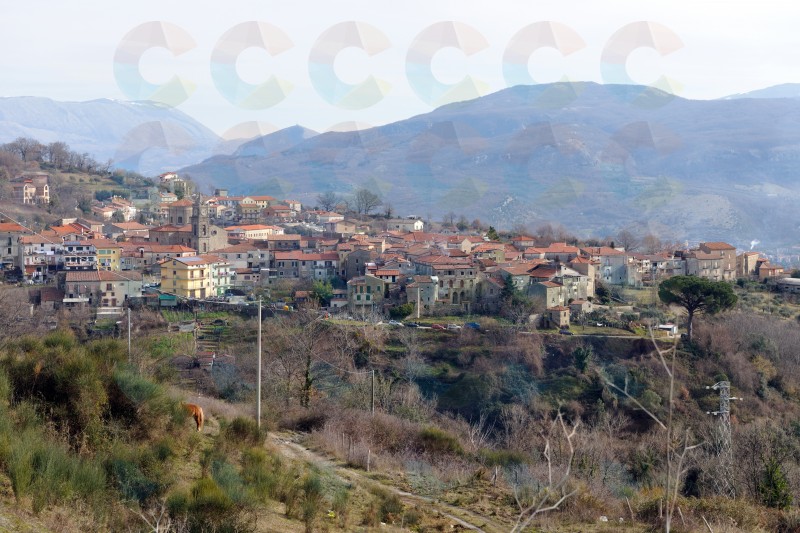 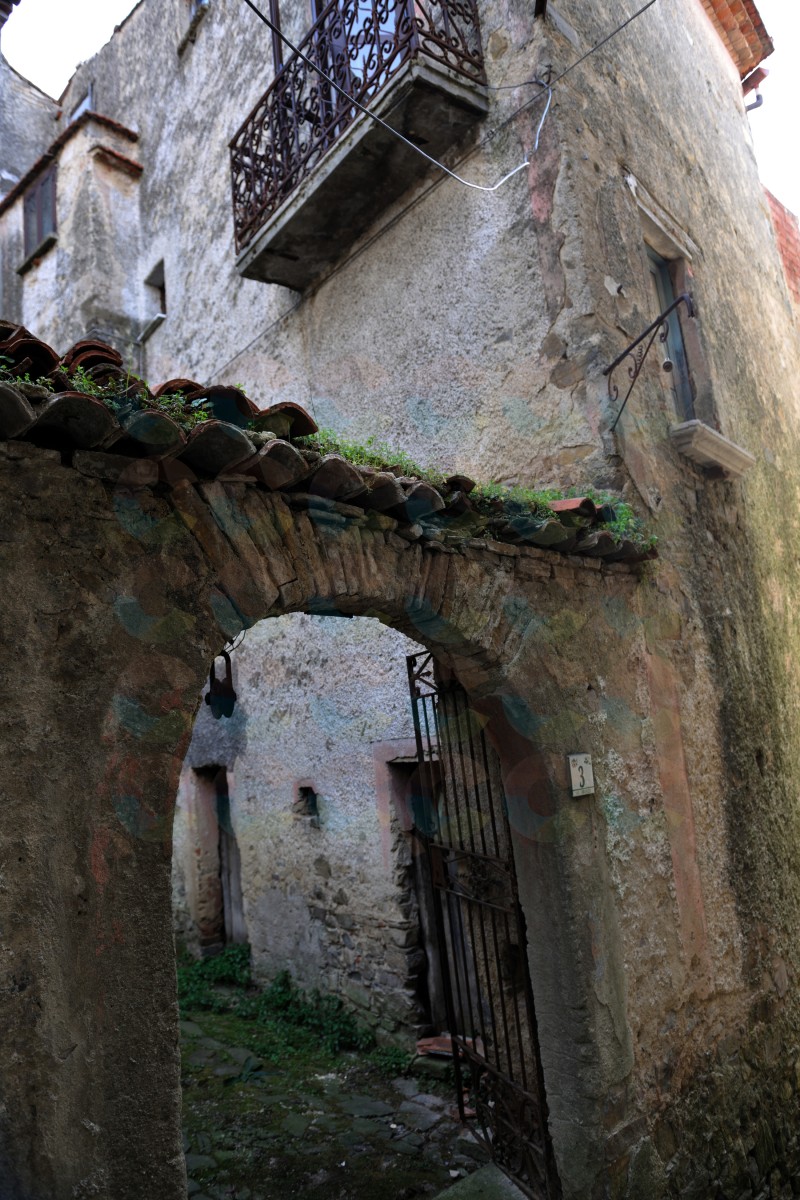 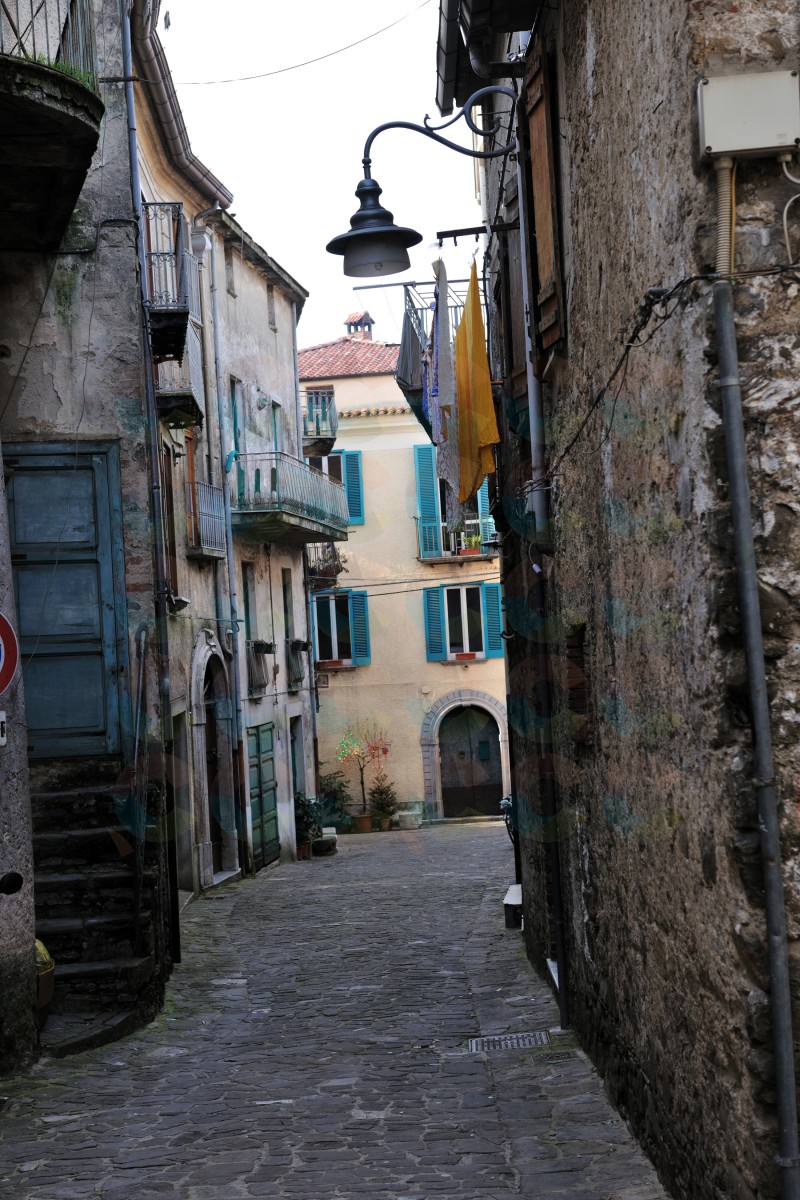 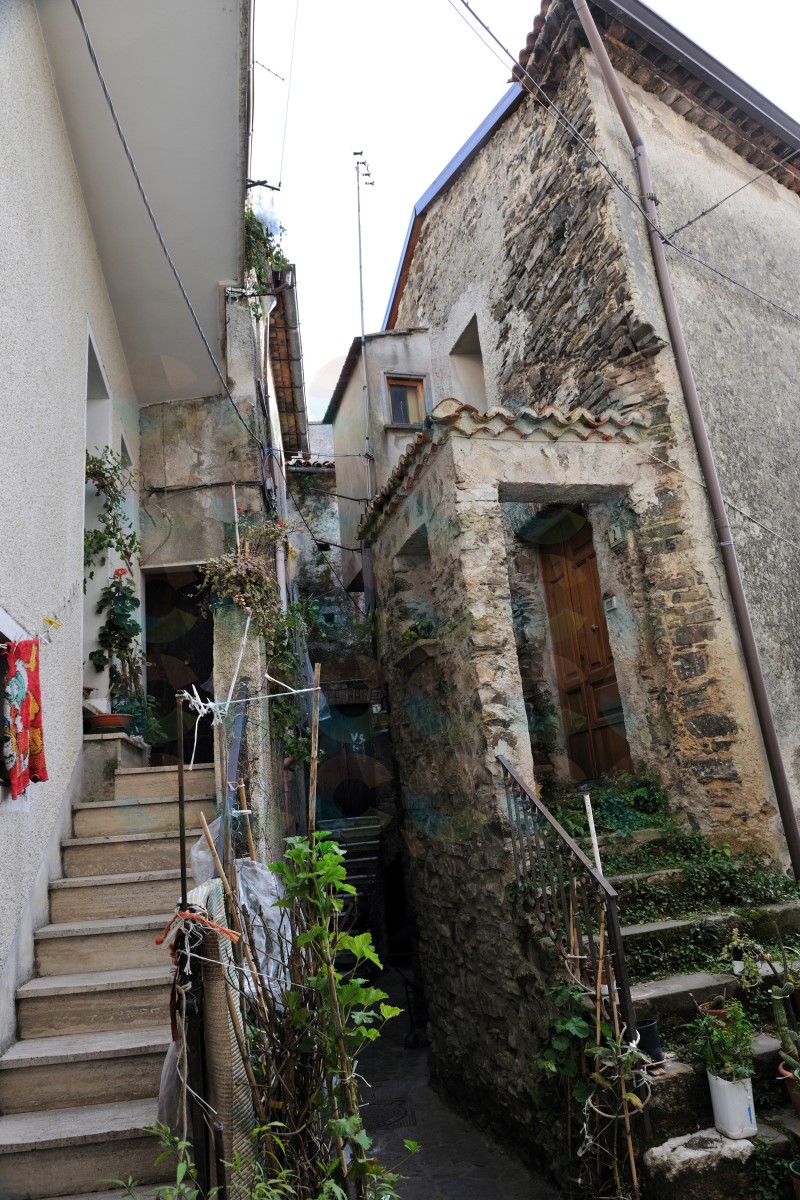 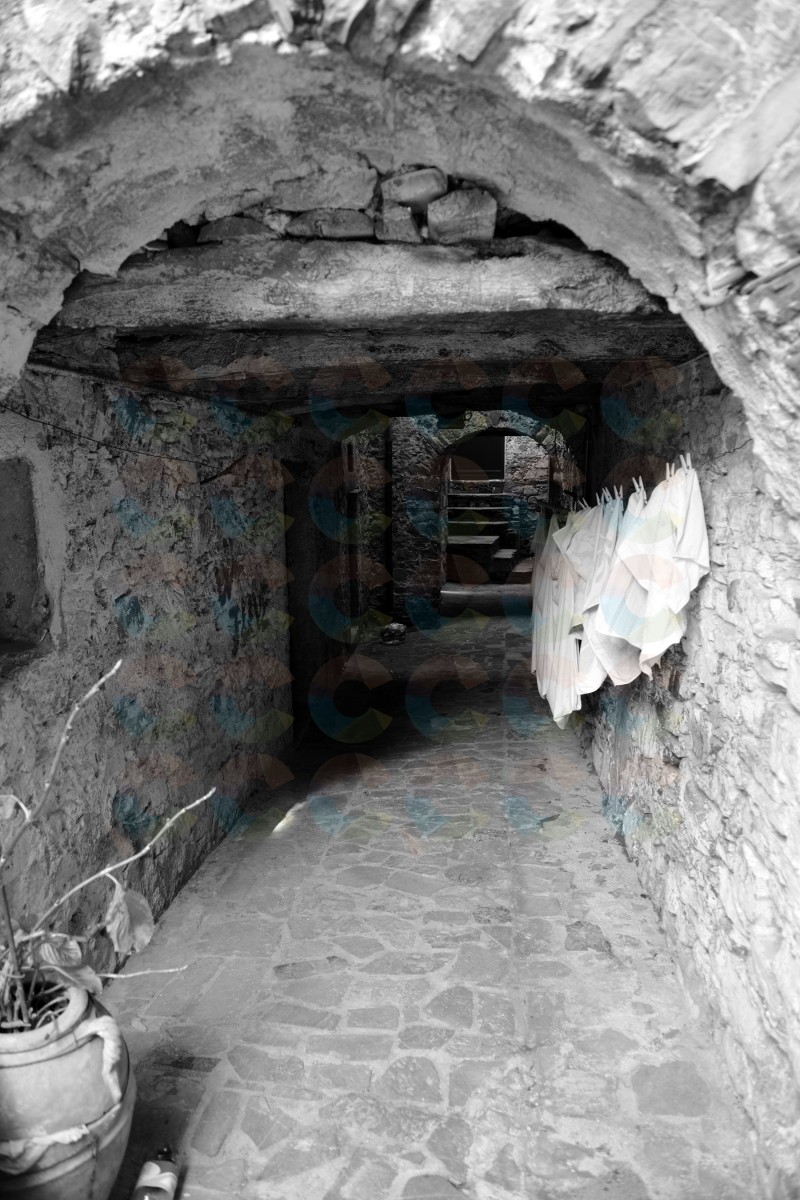 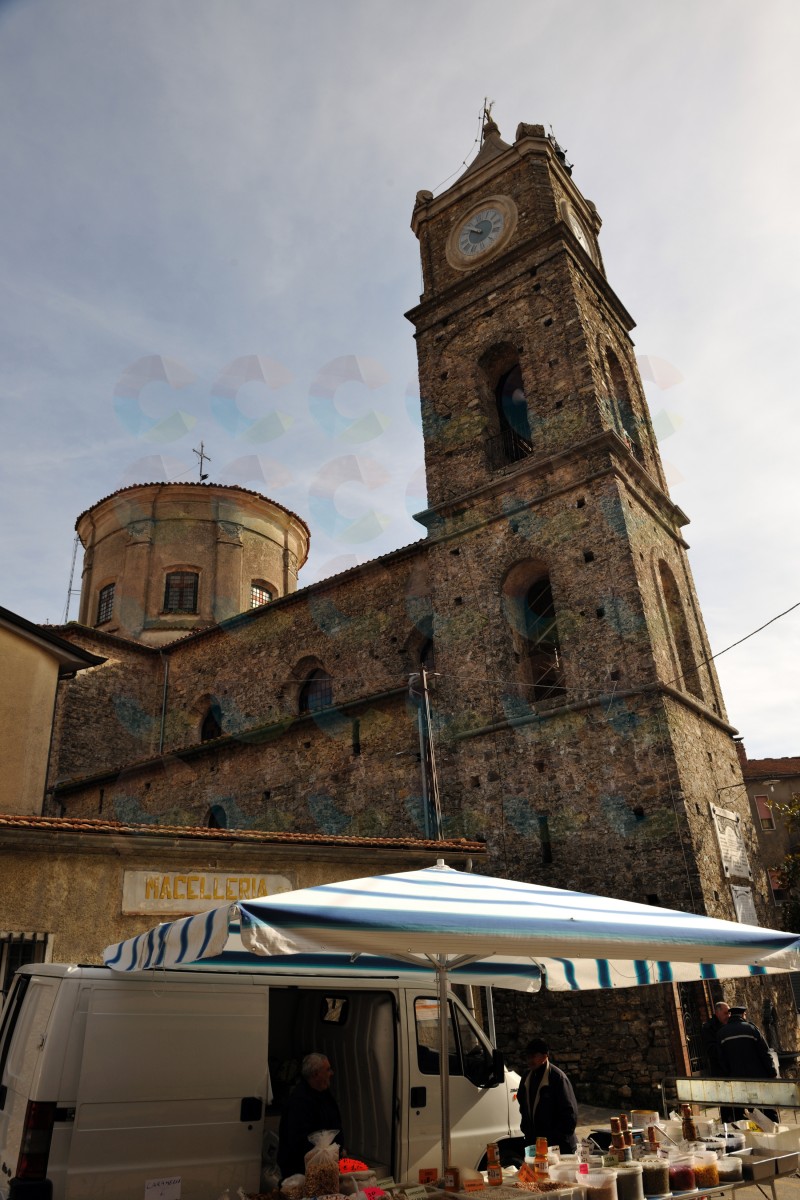 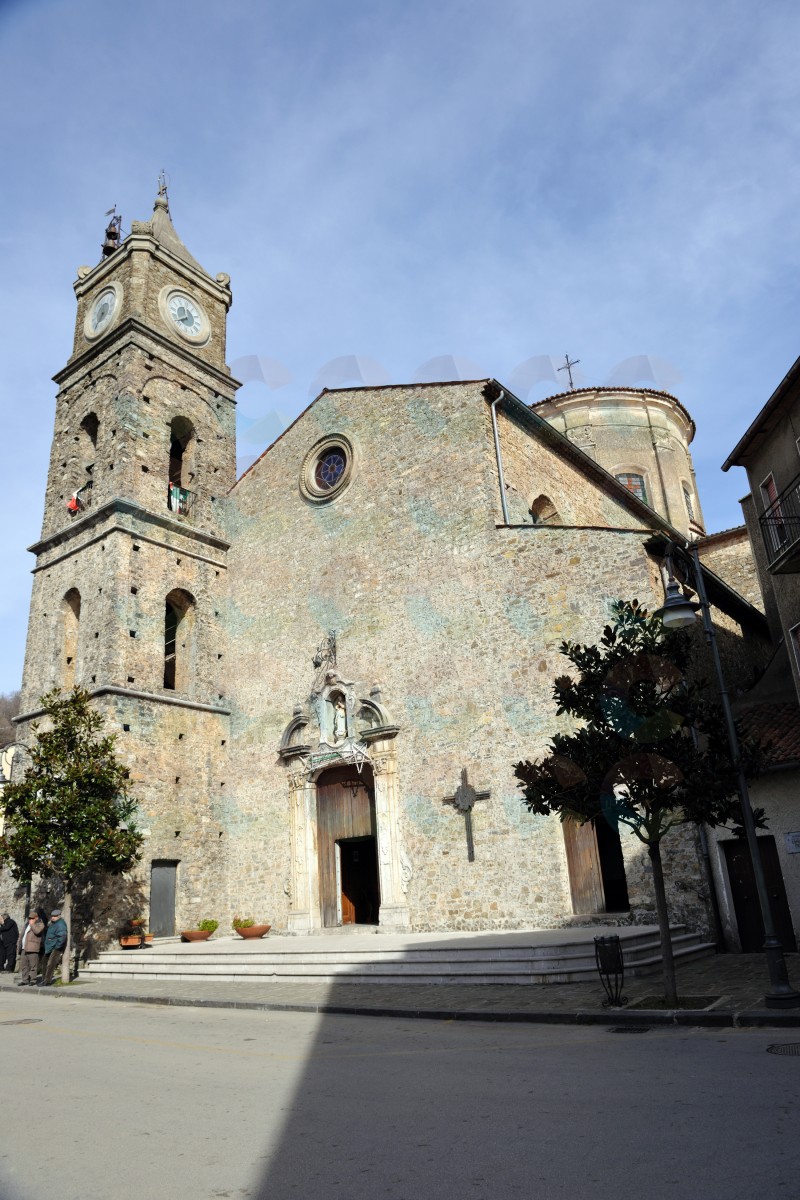 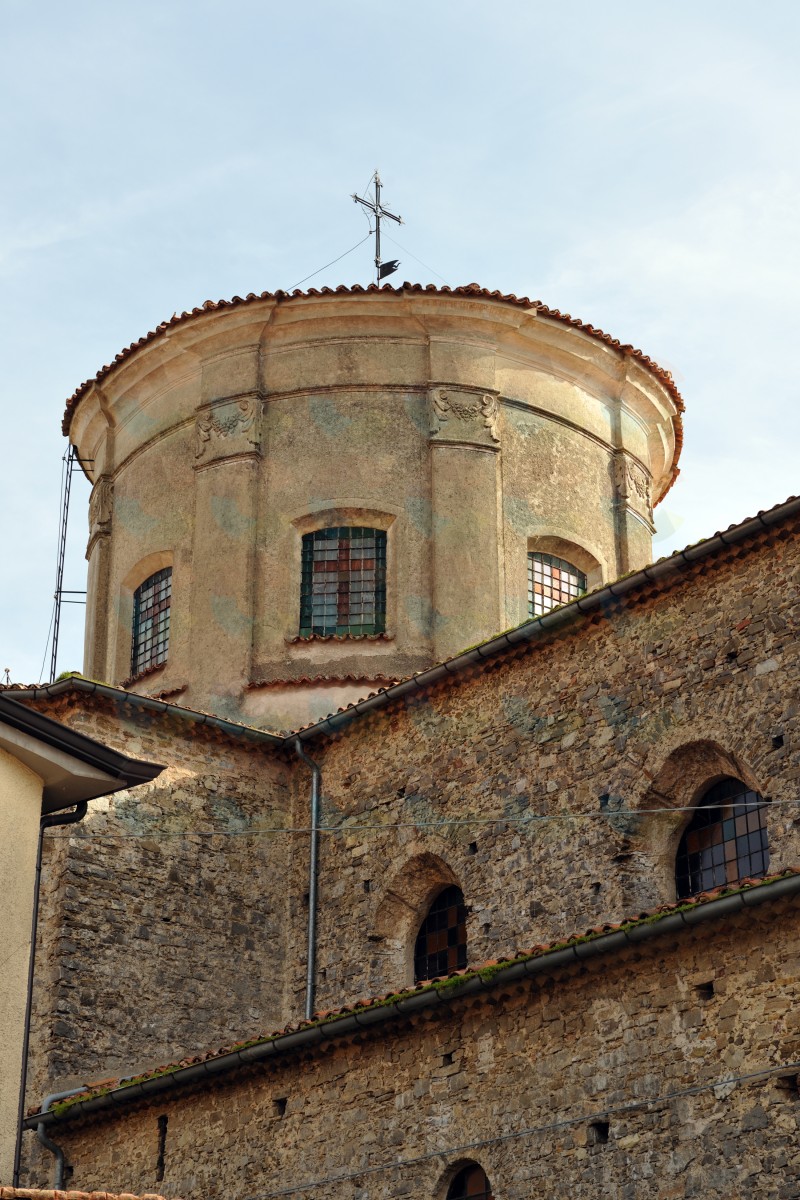 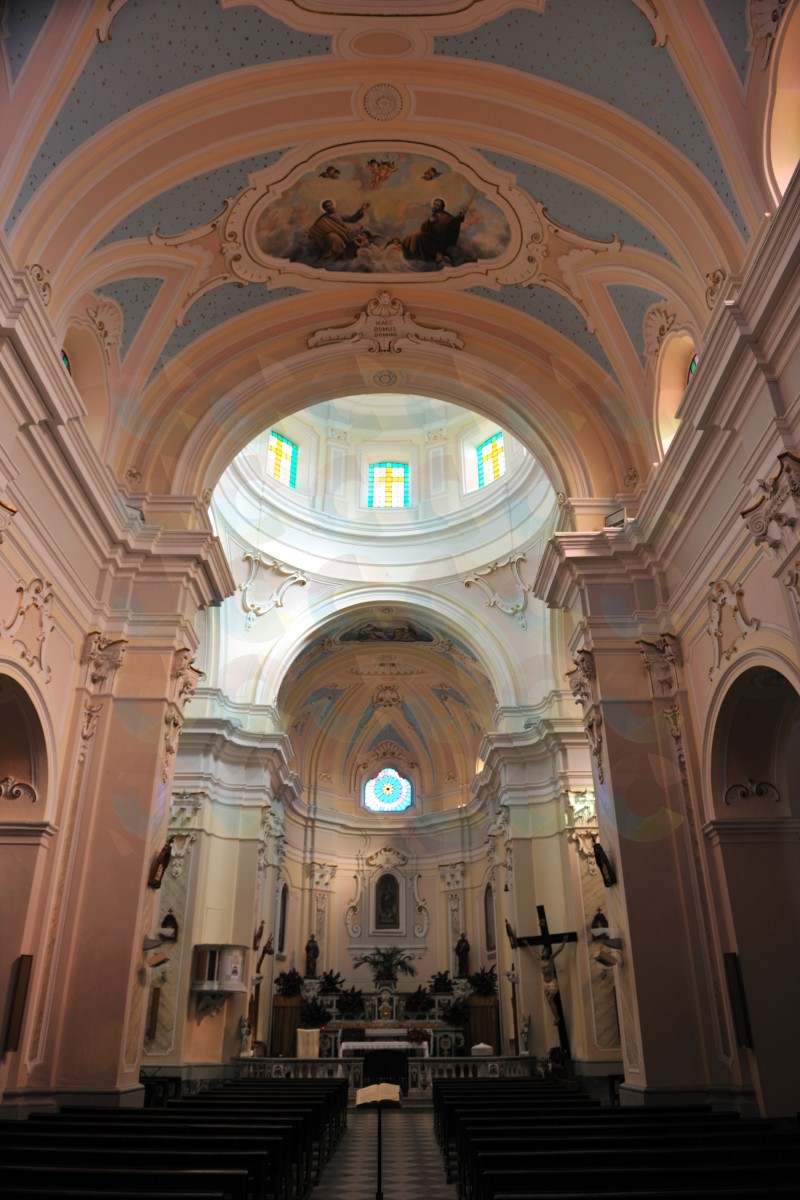 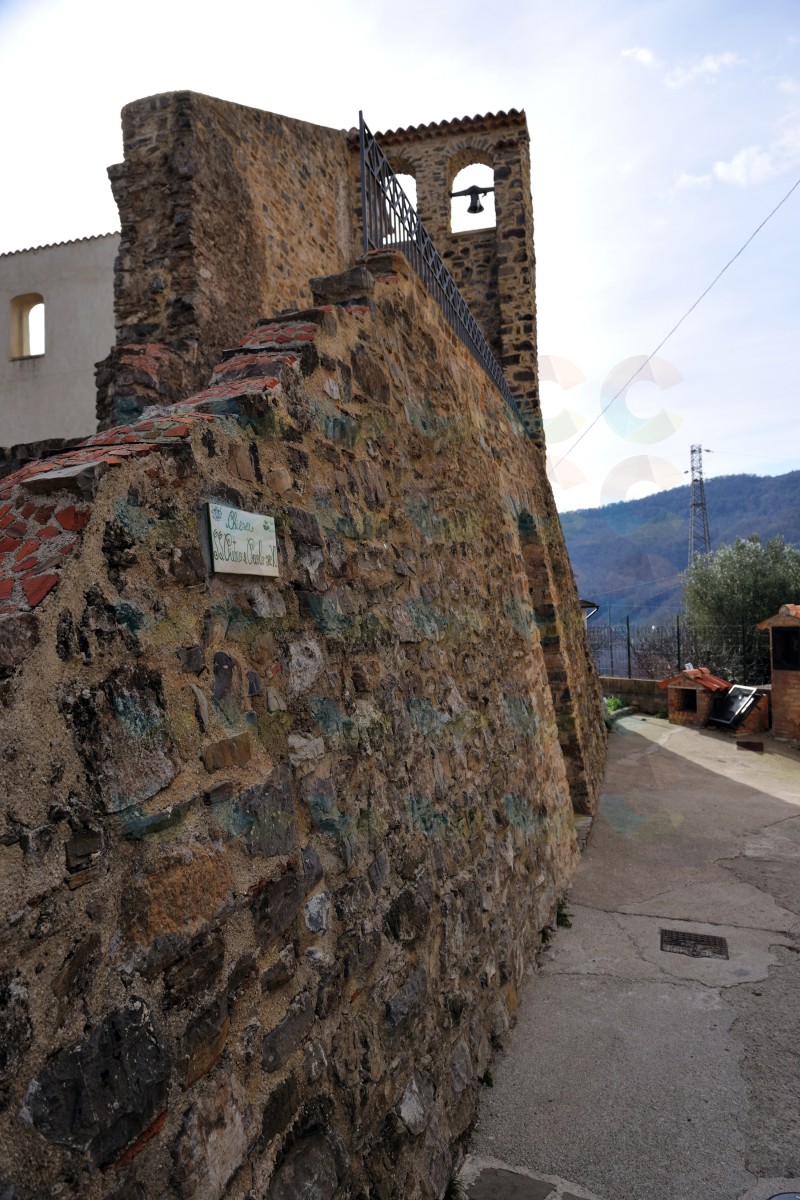 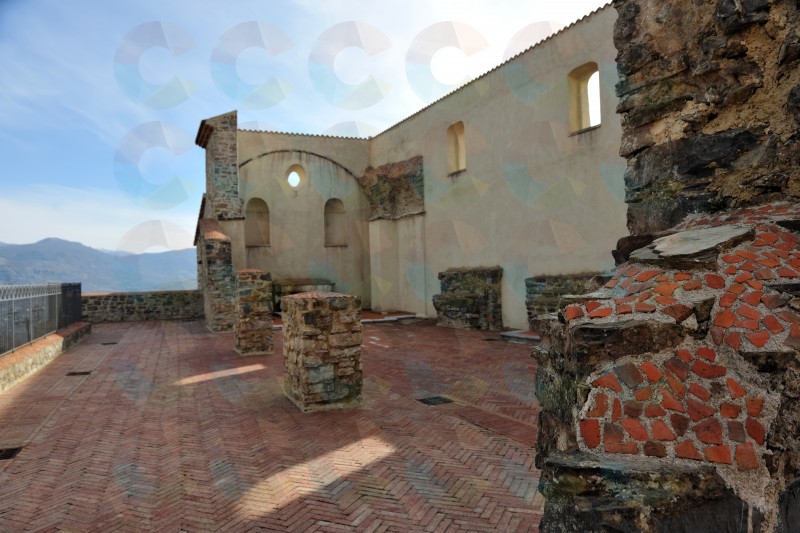 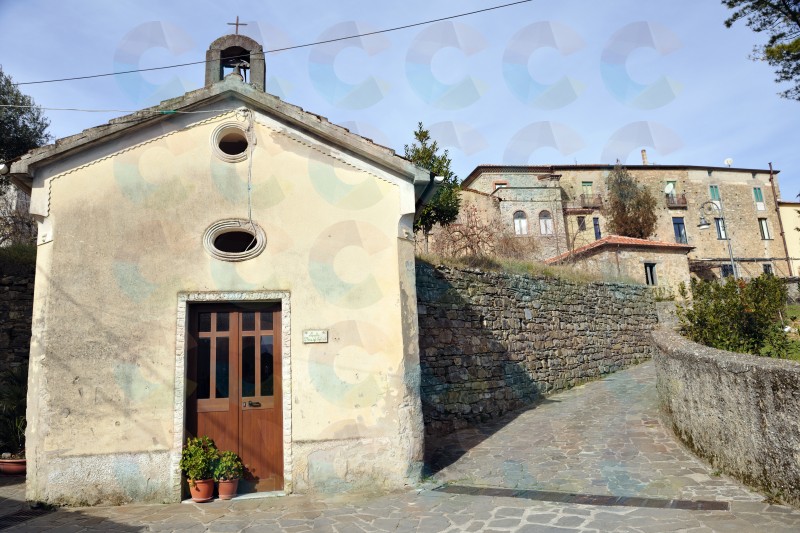 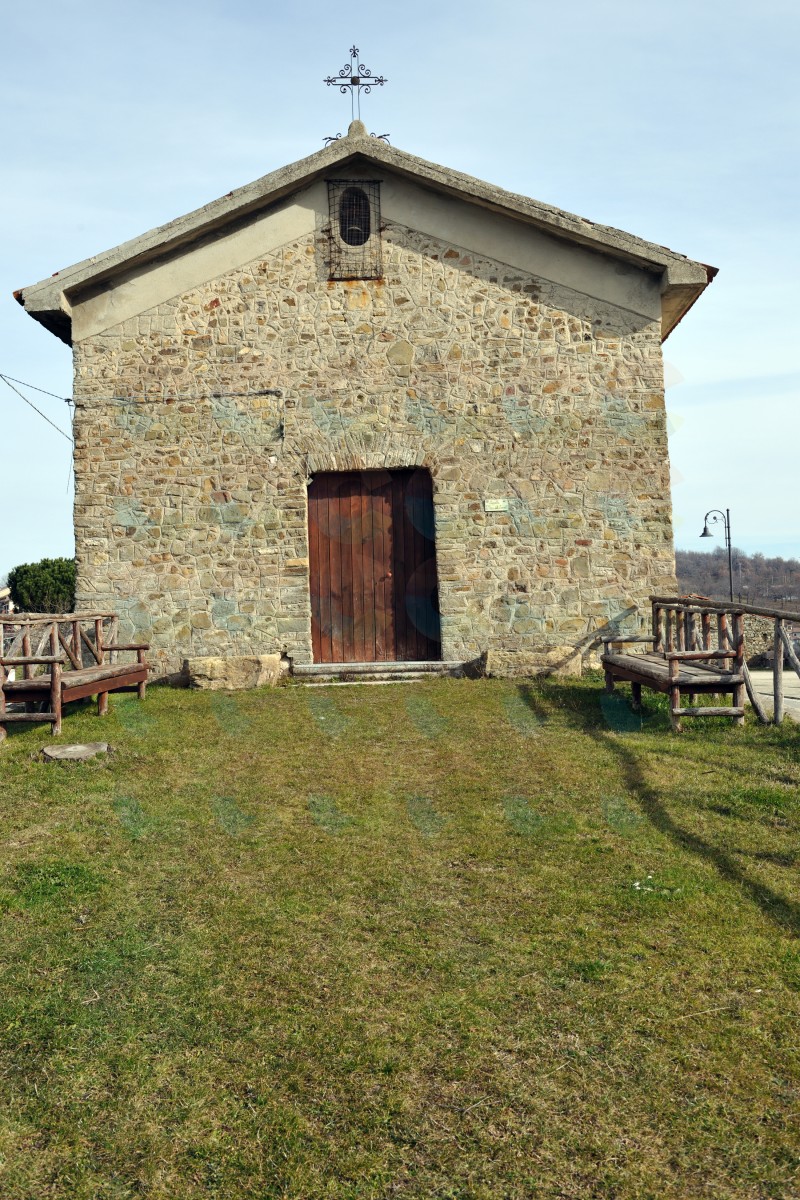 Giustiniani places it «on a hill, where is a good air » and where theyproduce (vegetables, wine, chestnuts and acorns for pigs » In the area, however, they continued to produce also silkas can be seen from the news about the kidnapping of the priest Pasquale D’Ambrosio, who was kidnapped by five gunmen near the village, while returning from Magliano Vetere which had led to remove the silk.

In a second time emigration did mark a downturn,starting from 1921 with a constant trend.On the note frequented exhibition has already been said in the first part ofthis paper and when we talked about Gioi.The notarial protocols inform a dowry constitution in 1607, purchases of censuses in 1608 and also in the '700.On June 9, 1808, Stio did hold a budget (mayorPasquale Vairo) with a deficit of d. 431 and 92 grit that the Intendantordered (June 19) it was built by the owners of land.

The question of state property was linked to that of Magliano. TheAssets of the Municipality were remarkable. In 1819 (mayor Do-menico Trona) was asked for the payment of fees in 1810 omittedon the grounds of the church of Magliano (Woods, S. Lucido and Plan of Ferrari)with a dispute that lasted until 1861. On November 27, 1819the “decurionato” pointed to other church property on which claimed to boastcompensation. In 1827-1828 the City imposed a fee on chestnutpossessed by citizens in the Commons. In 1842-1843 the Cityadvocated a fight against Antonio d'Ambrosio who, on behalf of the citizens,had applied for recognition of civic uses on the Commons.

The year after was begun the border demarcation between the municipal property and gentlemenMorra and Stromillo, defined only in 1862.The state property issues pending between the towns of Stio and Magliano resumed in 1847 and ended only in 1861.A new dispute flared between the two municipalitiesin 1861 about the reinstatement of the fund Prato and it was reconciled in 1862. Ayear after they reopened for the new dispute settlements otheruses, then also reconciled in 1877.

Only in 1880 ended the quotization of lands of Prato, Piano of Emilia and Destre, which, however, followed quarrels due to usurpation of lands and checks for reintegre.A typical example of procedures of Borbouns detects from the processagainst Pasquale d'Ambrosio arrested on Dec. 9, 1850 which «charged Treaty of crime of conspiracy and attempt against the government in 148-1849 ».

On 14 January 1852 the superintendent of Vallo called the d'Ambrosio « sad subjet in all respects » indeed monster of iniquity and for him he proposed confinement. Only years after the commission of Empara destined him « at home forced in Altavilla ». On October 1859 he returned to Stio.

On 17th may and last sunday of august

Feast of boiled and fried

Festival of the dishes poor (of ciccimmaretati)

Fair Of THE Cross

Fair of the Cross 1 and 2 September

From 30 October to 1 November