Pertusia, Pertosa. Autonomous university up to its aggregation to Caggiano, from which it was disconnected in 1830 and elevated to Common. From Salerno km. 73. 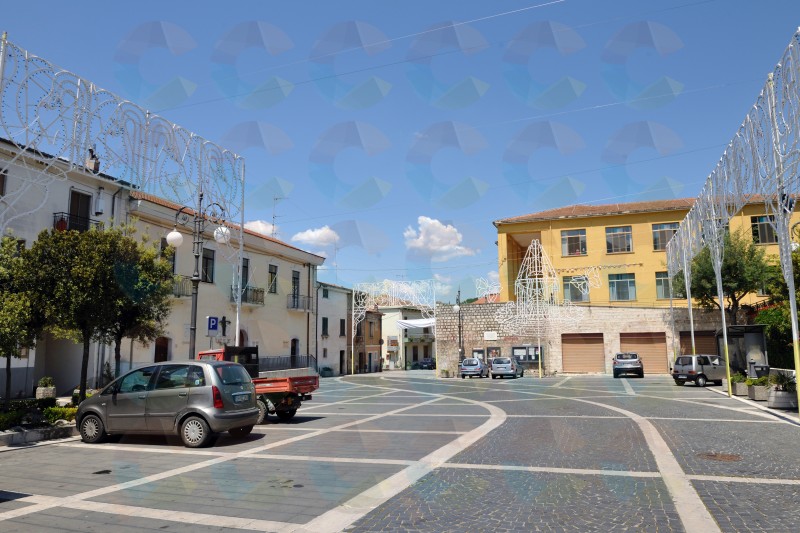 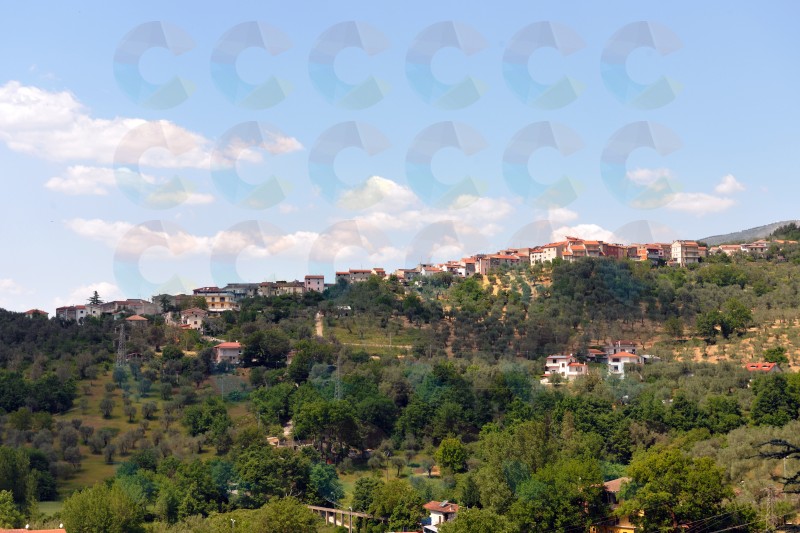 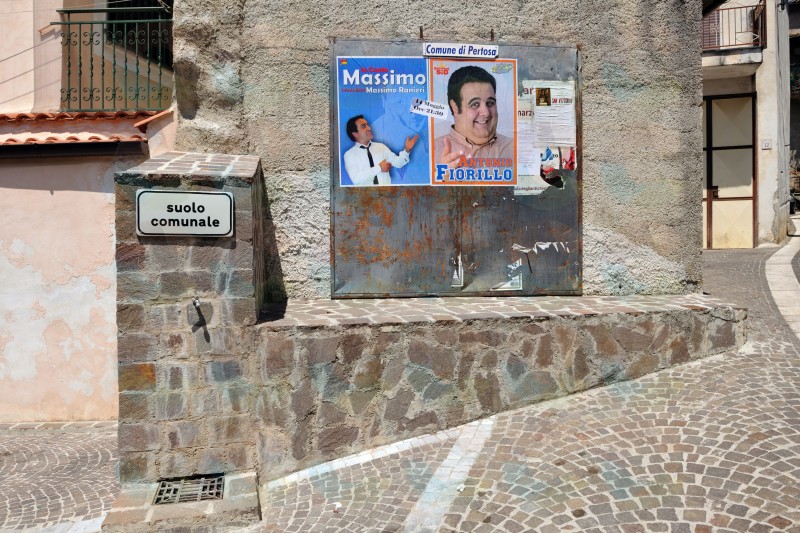 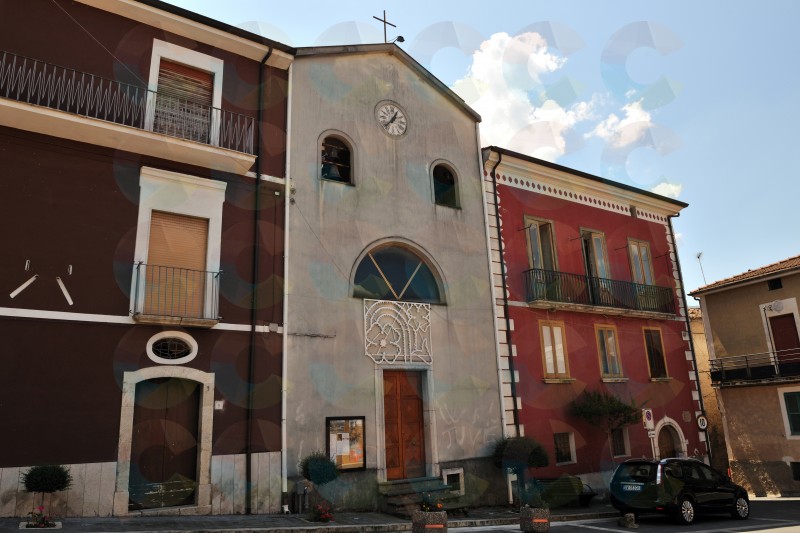 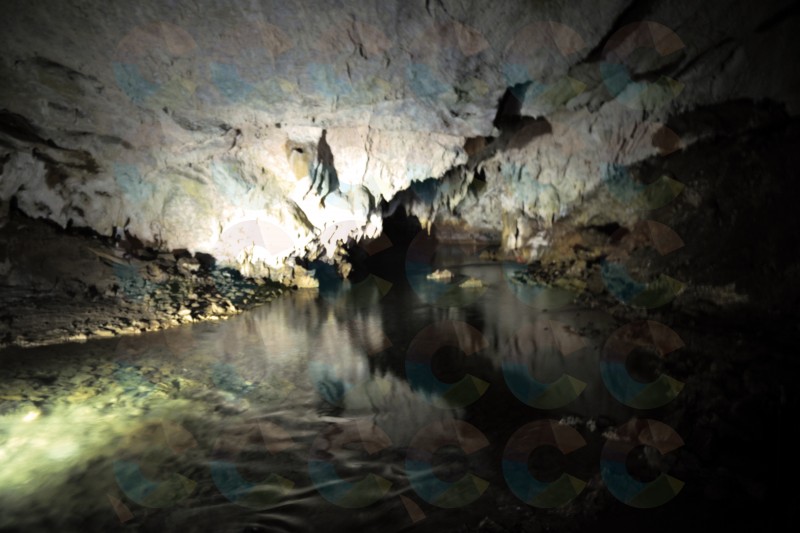 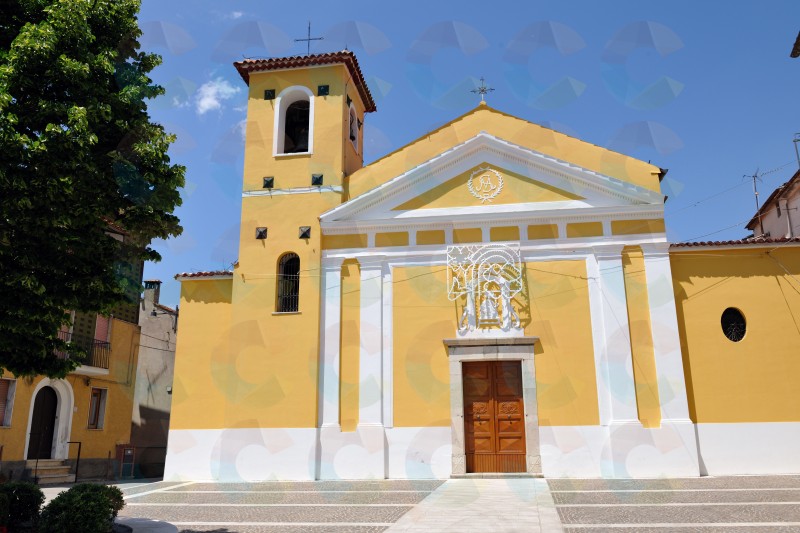 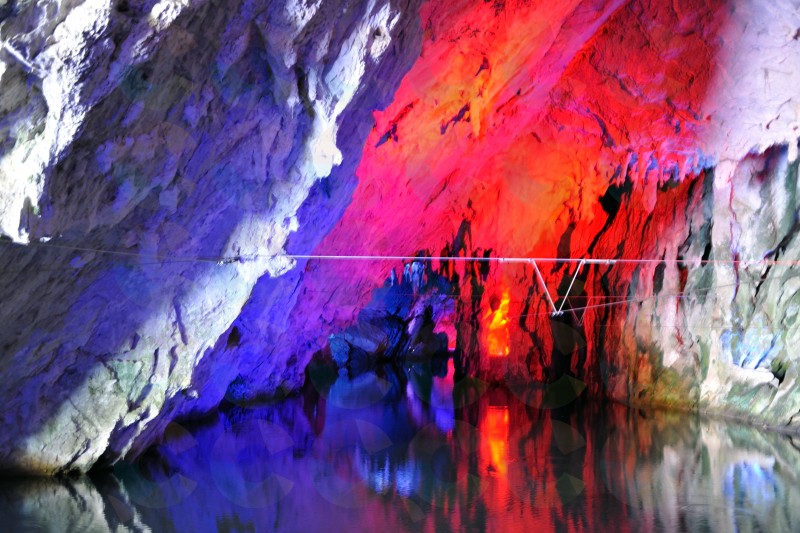 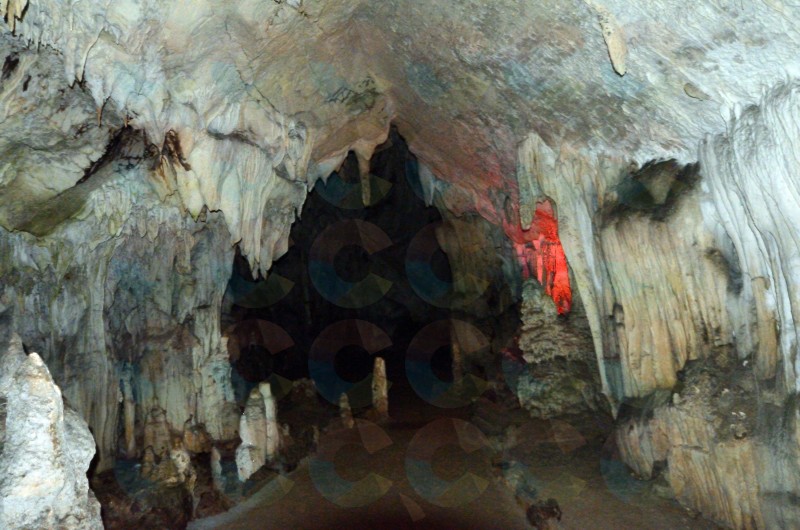 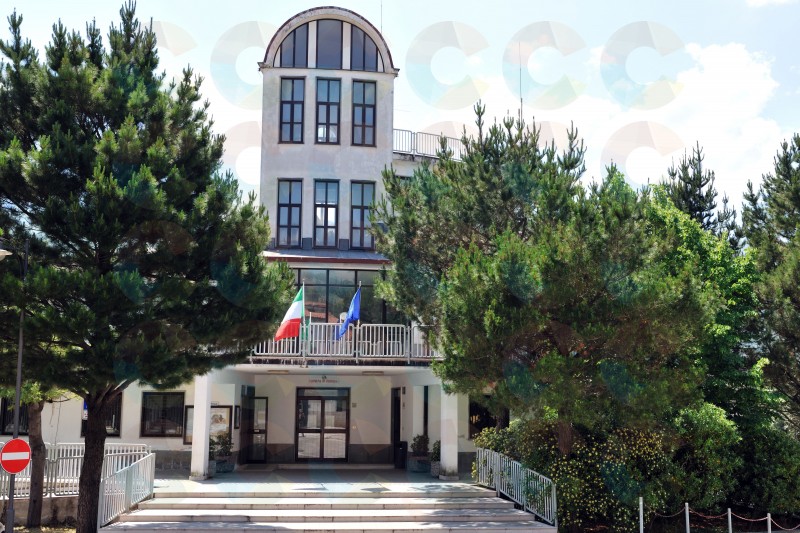 In the territory of Pertosa is been recovered, till now, seven epigraphs, among which the bilingual one recovered in the region Massavetere of the physician Lucio Quinto Manneio (medicus and physikos in the Greek transcript).

The most ancient news in the church of St. Mary of Pertosa is in the diploma (1131) of Nicola, count of the principality, that confirms of these families to correspond two annual working days to the Abbey of Cava the concession «for soul » made by father Guglielmo in the aforesaid church of the free pasture for the animals belonged to the church in the territory of Auletta. « qui dominationem Olecte habuerat ».

Nicola also extends concession to the animals of the families of S. M. of Pertosa, still adding the right of fishing in the near river. In 1136, Roger, gentleman of Caggiano, gave and confirmed to the Abbey the rights of pasture, of legnare and other in the territory of Caggiano for the animals of the church of St. Mary of Pertosa and for those of the local families, with the obligation from these families to correspond him two days working each. Roger still confirmed all the ancient local customs. In 1137 the same count Nicola gave a mill to the Abbey site along the Black (Tanagro) river, in the pertinences of S. M. of Pertosa, near the mill of the same church. On the two mills, of which is news from the above-mentioned parchments, monastery turned on mortgage on the half with Roger, gentleman of Caggiano, child of the was Rinaldo of St. Sofia. In the 1180 Pietro of Donato offered to the church of S. M. of Pertosa departs of the «Crypte St. Angels » and of the gardens along the river Tanagro. During the kingdom of king Manfredi, uncle Galvano Lancia appropriated of Auletta.

The local baiulis, then, with the pretext that the officers of Galvano had demanded the right of faithful from the families of S. M. of Pertosa, pressed on that vassals, which had the right of pasture on earths and mountains. The abbot Amico turned to the king, then in the castle of Nocera, which (12 September 1267) wrote to the executioner to avoid that what was demanded was not due. In the documents of the Abbey there is a concession and two leases. The first one treats the rent for 5 years of the incomes of the fruits of the village of S. M. of Perto, done in 1328 by the Abbey to Guido of Laino for 10 annual gold ounces. The second rent of the same village of Pertosa had done for five years since 1363 to Lubello Toscano for ten gold ounces and ten annual wax pounds.

The village that had already been struck by the earthquake depopulated for the plague of the 1348. Pertosa was abandoned. Only centuries after some families of Caggiano, going down to valley for the harvest of the olives, reconstructed the houses to live lasting the oil season. The suburb took back life. In 1711 the clergy of S. M. of Pertosa united to the Benedictines of Cava and to the clergy of Polla subject in the Abbey to contrast the footstep to the procession driven by from the clergy of Auletta that went to the cave to celebrate the sacred functions in that Mondays of Easter.

Antonini writes that the village was separated in three inhabited nucleuses with a surrounding rich territory of olive-groves. Giustiniani speaks of the Tanagro said corruptly the Black, it has origin in the southern part of the Sirino mountain, and entered the Valley of Diano, near Polla in an abyss, and after the underground course of two miles leads with noise in a cave called «the Pertosa ». Giustiniani sets the village 38 miles away from Salerno, but it doesn't transcribe the data of the censuses of the '500 and of the '600 because the village was abandoned.

Feast of Saint Benedetto from Norcia

Feast of white Artichoke from Pertosa