Near Calore river, on a natural relief in S. Lorenzo, came to light the remains of an early medieval church with adjoining cemetery.

Antonio Di Feo and Giuseppe Messone, in 1874, tilling the soil saw by chance a first important find: a valuable relief.

The excavations began in 1977 by Paul Peduto professor at the University of Salerno and brought to light an entire church complex of the seventh century. There are two churches, one baptism, an arcade room and the cemetery area.

The Baptist church has an apse and a basin within a diameter of one meter, with a seat made of marble slabs. The second building consists of two rooms accessible through two large gates, each leading into their respective environments.

The cemetery has returned 78 skeletons and other bones scattered.

The complex of St. Lorenzo can be identified by three stages: the first early medieval, dating from the sixth to the 'eighth century, the second late medieval, between the eleventh and twelfth centuries, the third modern age.

Currently the site requires a recovery action, to return to full utilization of scholars and enthusiasts. 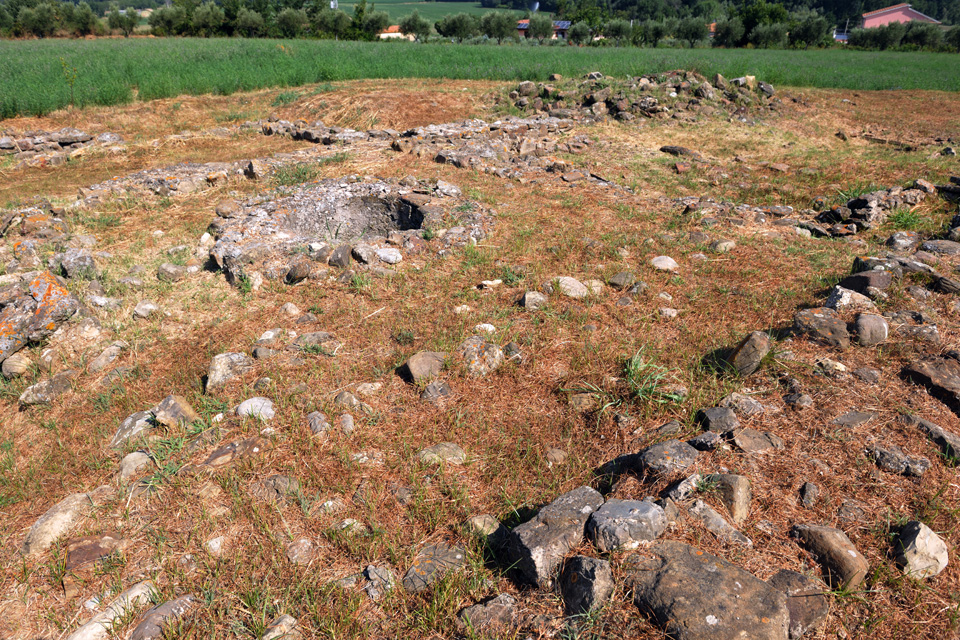 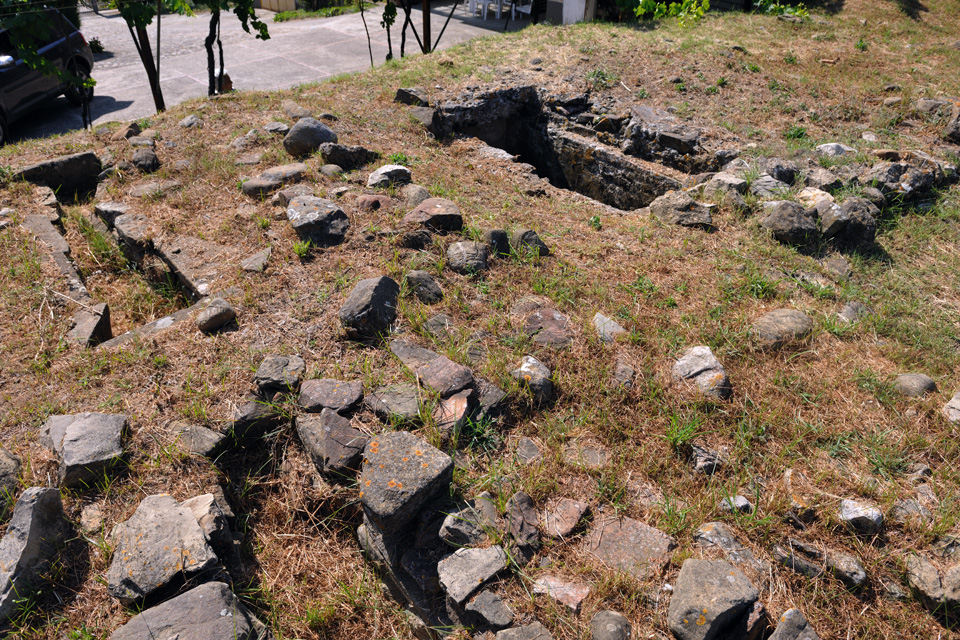